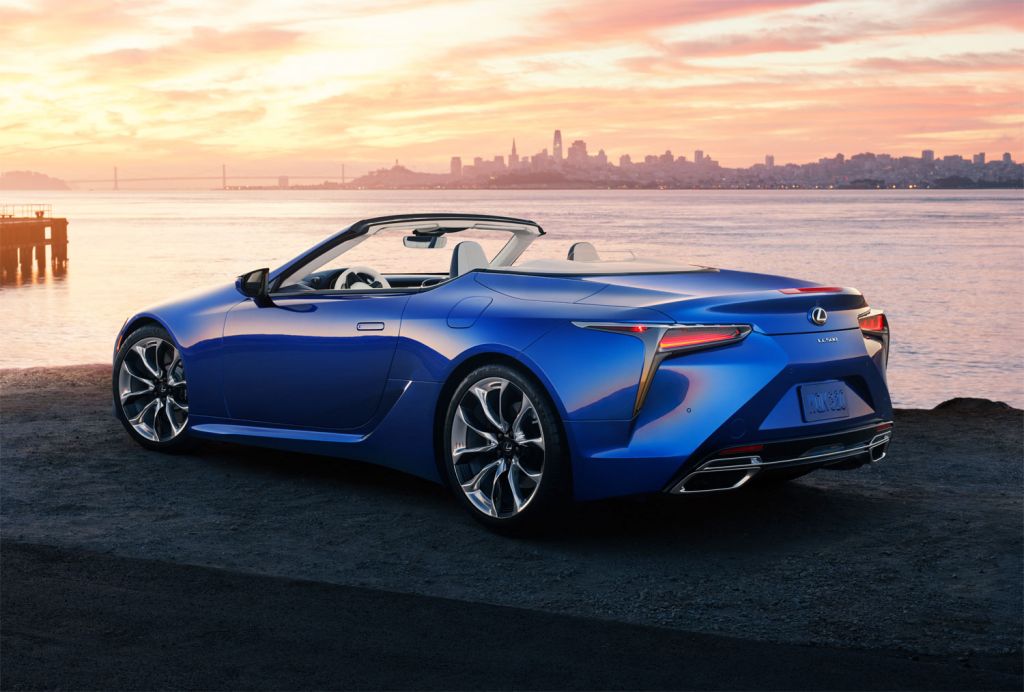 Lexus has been working away on the aural soundtrack of their LC Convertible resulting in enhanced engine and exhaust sounds and a quieter cabin when cruising.

I’ll lay my cards on the table; I’m not too fond of loud car engines. To me, they are inconsiderate and please only a few people aside from the driver. So rather than focus on the ‘stirring’ engine and exhaust noise of the car, I am going to focus on what I feel is a more important aspect, making the LC convertible cabin quieter.

There is no doubt that the Lexus LC Convertible is a beautiful looking car and made all the better by having a multitude of luxury options. Its looks alone garner admiring glances, and in my opinion, it doesn’t need a loud aural soundtrack to further enhance its appeal. In fact, I would personally go as far as saying having a quieter cabin outweighs the raucous noise produced by the car.

Lexus is well-known for its ability to reduce noise, vibration and harshness in cars. This is known by the three-letter acronym NVH. Achieving this in a convertible sports car would be no easy task, particularly as convertibles are not known for the serenity of their cabins. 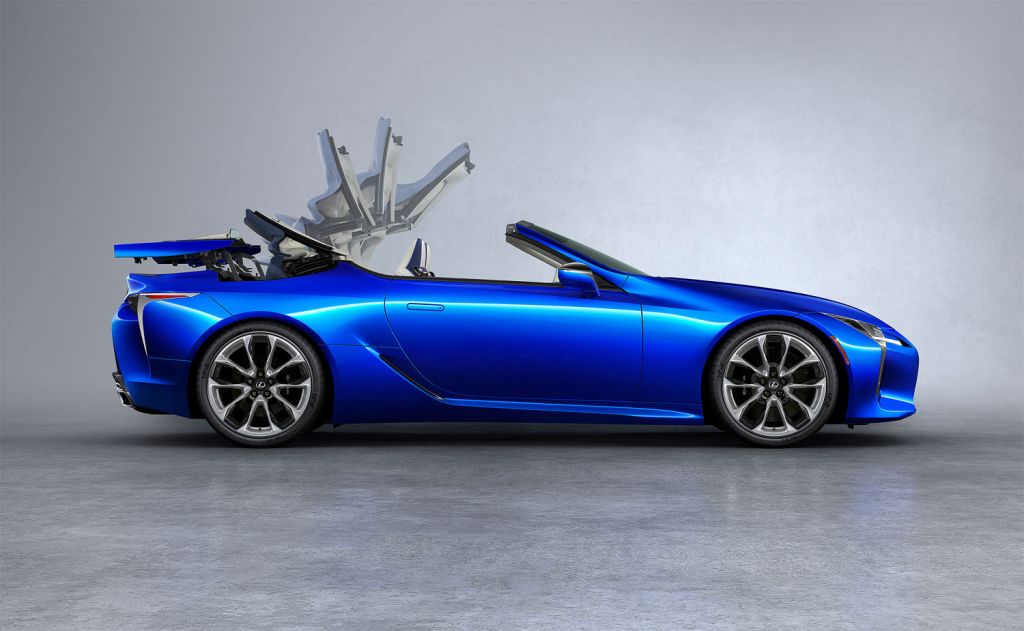 How the LC Convertible cabin was made quieter
Lexus wanted their car to have the same level of quietness whether the roof was up or down. In order to achieve this, their engineers used acoustic simulations to uncover where dominant noise entered the space to enable them to calculate the optimum location for sound-absorbing materials and soundproofing.

To work out the desired noise level, the LC convertible had a microphone installed inside the driver’s headrest. Being closer to the driver’s ear meant it could pick up a wider range of frequencies, but a complex algorithm needed to be calculated to make sure it worked accurately in any seat position.

One area that provided a particular challenge for the Lexus engineers was behind the rear seats where the roof folds. They found this was where significant noise from the tyres and exhaust entered the cabin.

The first problem they encountered when trying to make the car quieter was the lack of space for soundproofing material. To overcome this, the team decided to adapt the existing trim material. They allowed the air to pass through the structure, which meant the whole of the surface of the storage area would be able to soak up the noise.

The second area of concern was how the soundproofing would visually impact the car. As this area is visible, it also had to look good. Many different materials were assessed before the engineers decided upon the one usually used for lining the wings around the wheels.

The Lexus engineers were ultimately triumphant in their quest to make the LC Convertible cabin quieter. Not only did the solution look right, it most importantly met the requisite safety standards. 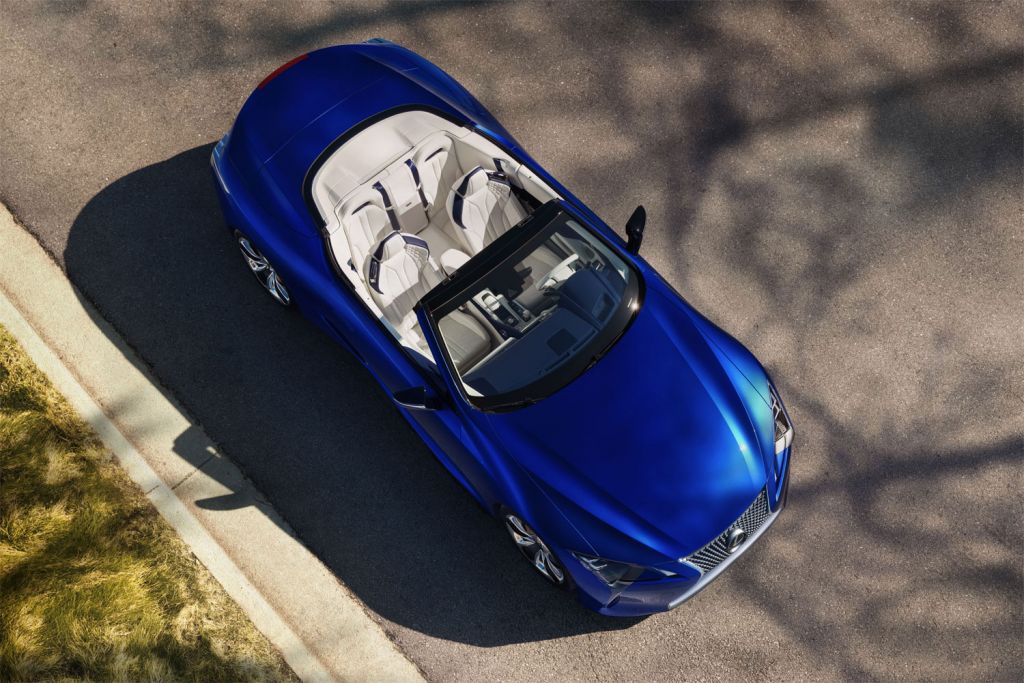