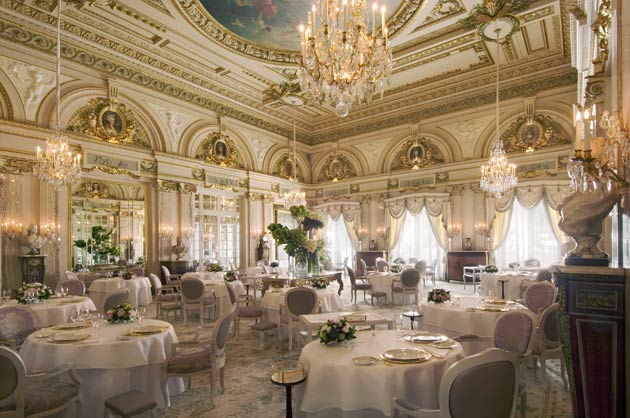 Le Louis VX-Alain Ducasse at Hôtel de Paris is the first restaurant in the Principality of Monaco, and the first hotel restaurant worldwide, to be awarded three Michelin stars.

To mark its 25th Anniversary, 200 chefs from 25 countries, representing five continents and 300 Michelin stars, met in Monaco at the weekend for an unprecedented assembly. 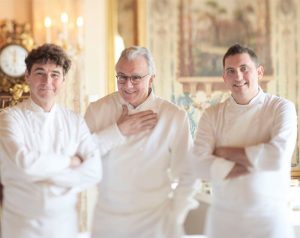 Alain Ducasse opened the doors to Le Louis XV restaurant in 1987, and within thirty-three months was awarded the highest culinary recognition by the Michelin Guide. Located at Hôtel de Paris, one of the most iconic hotels in Monaco, Le Louis XV overlooks Casino Square and is a haven of elegance and style.

The great culinary names of today and tomorrow were personally invited by Alain Ducasse and Monte-Carlo SBM to join the 25th anniversary celebrations, in what is set to be the ultimate weekend party. The three-day event will include a 1,000 square metre Mediterranean market in the Salle des Etoiles du Sporting de Monte-Carlo to showcase the best local produce – Ducasse has entrusted 10 of the guest chefs to run interactive cooking stations, using produce from 100 of his favourite regional producers. The event will culminate in a Gala Dinner for all 200+ chefs on Saturday 17th November.

Le Louis XV is also commemorating the quarter century with a special anniversary menu, available until 25th November 2012. The seven-course menu is priced at €280 per person. A selection of wines from Hôtel de Paris’ 600,000-bottle wine cellar can be added for €145.

French-born Alain Ducasse, who became a citizen of Monaco in 2008, holds three Michelin stars for three restaurants in three cities – Monaco, Paris and London. Le Louis XV was his first triumph, and his inspiration for this restaurant comes directly from the Mediterranean region and its superb produce. 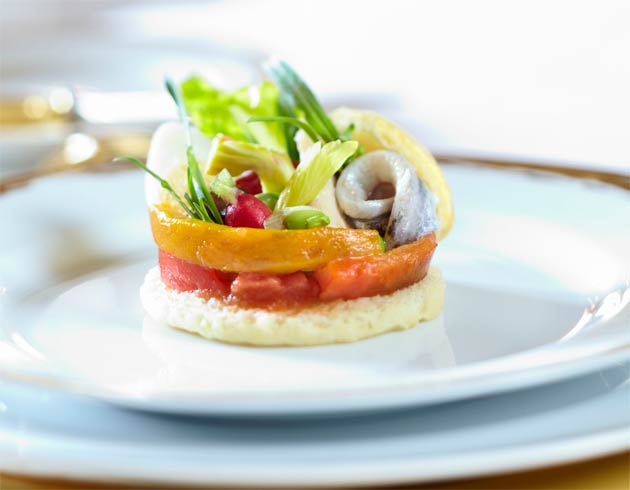 Hooray! The British Apple and Pear Season 2021 Is Officially Here!