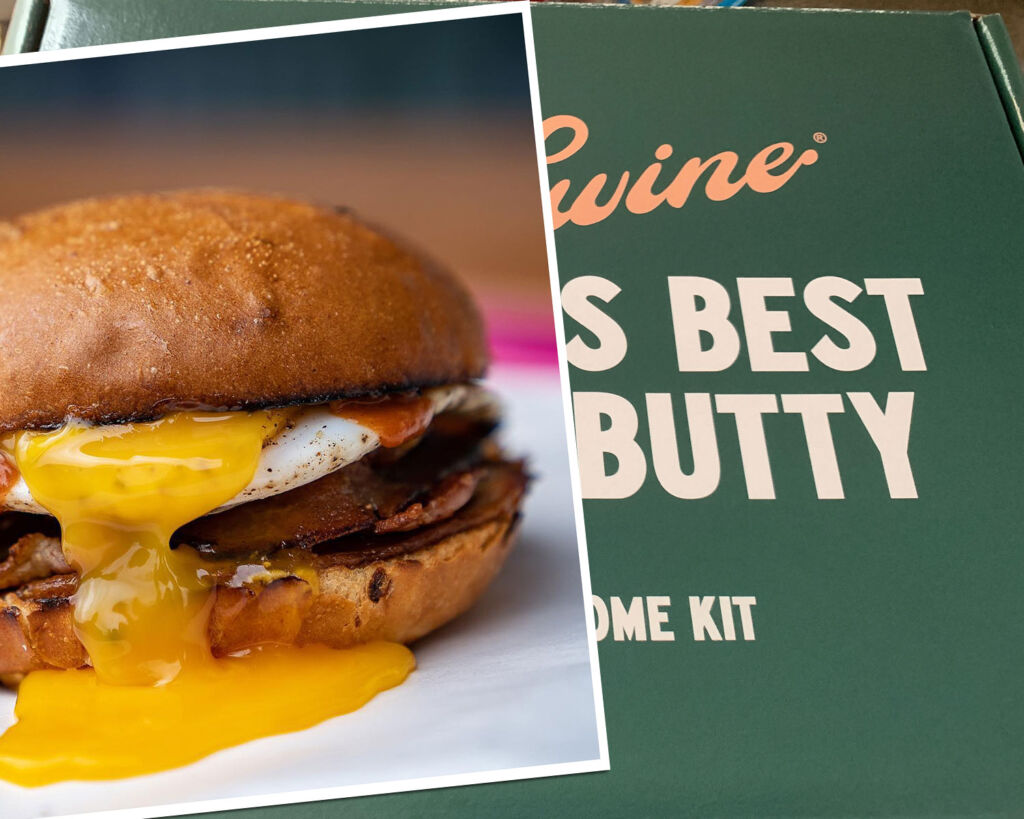 At Luxurious Magazine, we like our food; you can see that when you look at me. I have been fortunate to dine at some beautiful eating establishments, sadly not recently, for obvious reasons. So, I was delighted when Le Swine offered to send me a bacon butty kit which they say delivers the Best in Britain.

What defines luxury?
Paul Godbold, the owner of Luxurious Magazine and I have often discussed this as we plan content. He’s a man who’s lived a life most would consider being beyond their wildest dreams. Yet, when I mentioned I was making a bacon butty from Le Swine; he told me, “I don’t think there is anything in the world that can top a great bacon sandwich; to me, it is my greatest personal luxury.”

He is not alone in his admiration for all things bacon. The celebrity Chef James Martin frequently says his perfect meal is a bacon sandwich with cheap white bread but excellent quality meat.

Whenever the need arises, Paul is quick to remind me, “luxury should never be defined by a number on a price tag. And, just about anything can be considered one”. 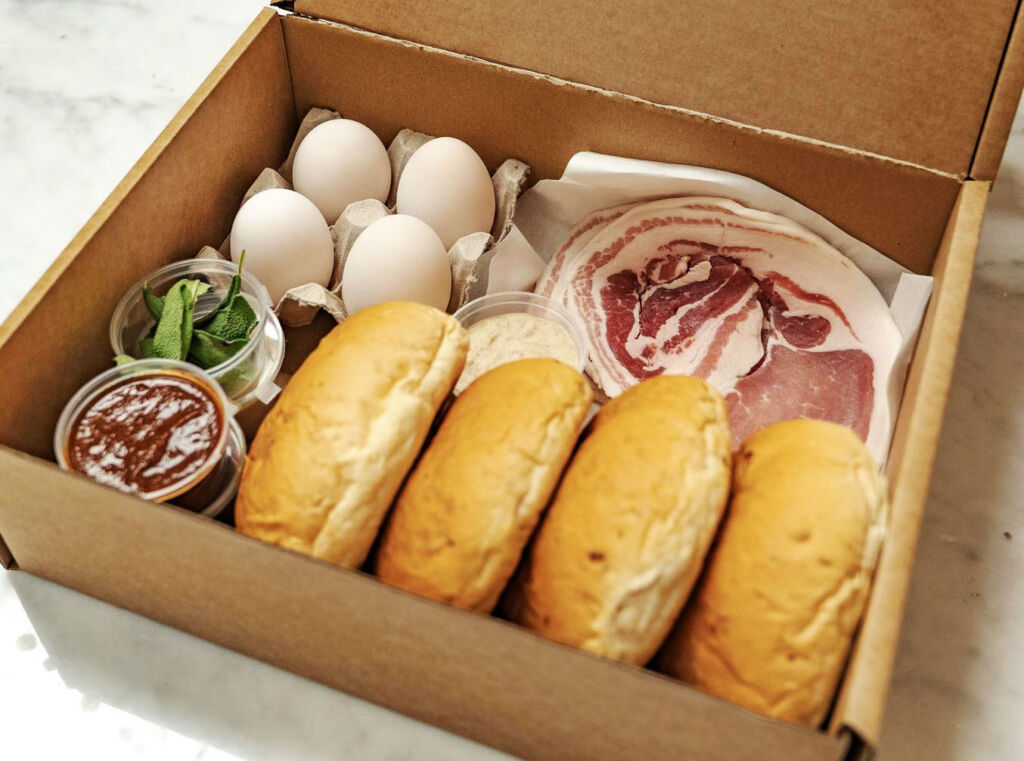 I was salivating cooking the bacon, thinking how both baps would taste. This was not to be because my partner quickly nipped in and took one of the butties. 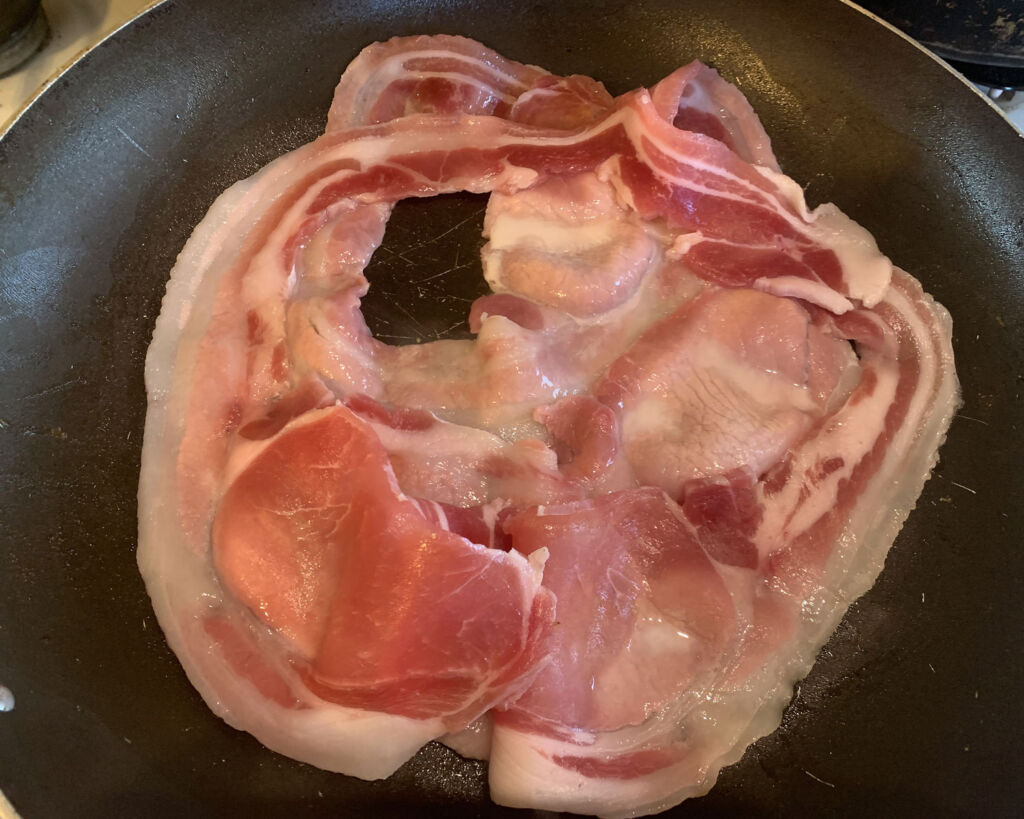 You know that smell of bacon in the morning and how it captivates people, even grabbing on the senses of vegetarians. The quality of meat is the heart of any bacon butty. Le Swine have this covered by using old fashioned middle bacon sourced from a family-run Butcher in Lancashire. To produce a supremely tasty rasher, they use a mixture of streaky and back bacon.

While I was putting the Best Bacon Butty in Britain together, I teased my Editor with photos of the bacon cooking and the baps smeared with the bacon butter.

He cursed me as I tucked into the delicious butty, which had the melting butter dripping on to my chin. Each bite was delightful; I enjoyed the experience so much I never stopped to take photos of me eating the bap. Which saves you from seeing me masticating, but I devoured it.

Final thoughts
If a high price was the defining factor in the list of the “best things” I’ve tried while writing for the magazine, the Le Swine Bacon Butty Kit would probably rank towards the bottom. Fortunately and as Paul reminds me frequently, price does not dictate whether something is classed as a luxury.

With this in mind, the £14 bacon butty kit from Le Swine almost unbelievably ranks towards the very top of the best things I’ve tried and I am quite sure many others will come to the same conclusion once they’ve had the opportunity to try it. 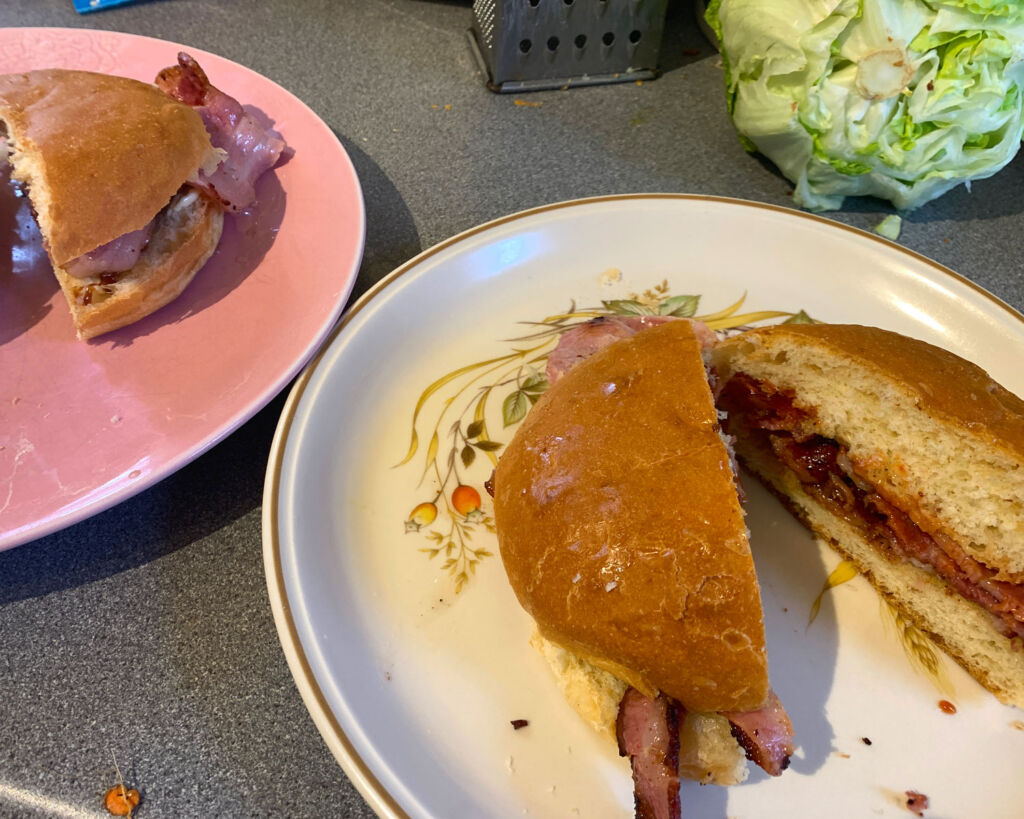 The ingredients inside the kit comfortably allow you to make two delicious butties, and if you want to be a little more frugal, I am quite sure you could squeeze another one or two more with the decent amount of ingredients that come with it.

Is it the best bacon butty currently available in the UK?
I feel comfortable admitting that my experience of the finer side of bacon butties is somewhat limited to high street purchases and a ‘special treat’ at a fair or event. When compared to the aforementioned, the Le Swine Bacon Butty Kit stands head and shoulders above anything I’ve tried to date.

Le Swine Bacon Butty Kit – Where and How?

A Box kit for two people is priced at £14. You can find more details at their official website www.leswine.co.uk. 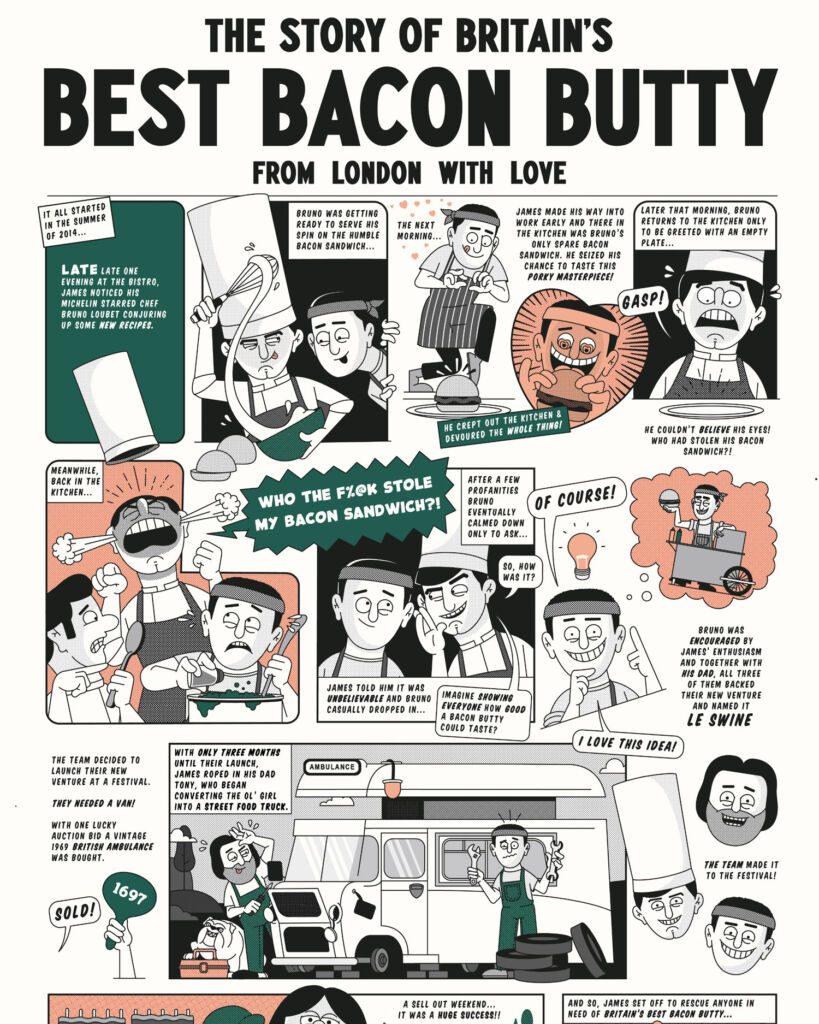 How Guylian Belgian Chocolate Can Make Summer 2021 Memorable and Tasty!