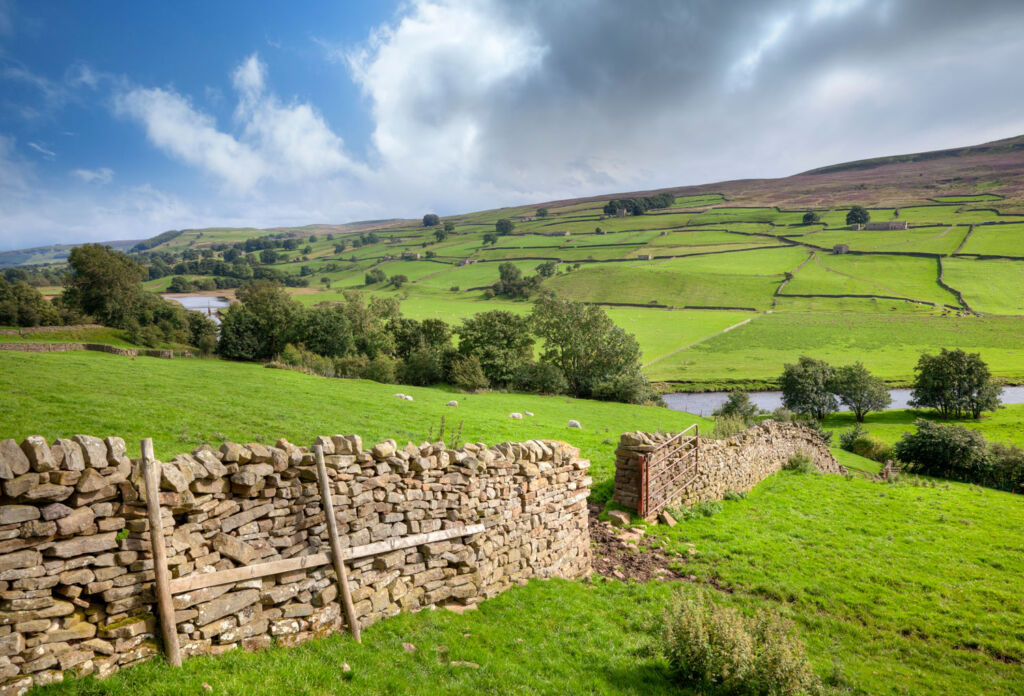 London has, for an age, been considered to be the place to live in England. However, it now appears to have lost its allure. Multiple recent reports and data are showing that the affection for the British capital has dwindled with many buyers, sellers and renters preferring to look towards greener pastures.

In many of our articles this year, we’ve highlighted the dwindling affection homebuyers have felt towards big cities and other major built-up urban areas. From time to time, we have published articles that tended to dispute this in some form or another. However, there is now too much independent data being published confirming the change in homeowners preferences.

The pandemic has caused many to look to the future resulting in people deciding to put their quality of life ahead of a prestigious postcode. Built-up urban areas have been the casualty of this, and one well-known city that is experiencing an exodus is London.

The latest UK Economic Update from PWC tends to confirm the above. They found that more than 1/3rd of 45-64-year-olds expected to leave the capital next time they moved. And the data released by the country’s best-known property portal, Rightmove was even clearer. In addition to a huge spike in the number of people using the portal, the data revealed a massive increase in people looking for properties outside of major cities.

For example, enquiries from Liverpool residents looking for village properties were up 275% when compared to the previous year, and it was a similar story with Birmingham showing an increase of 186%. 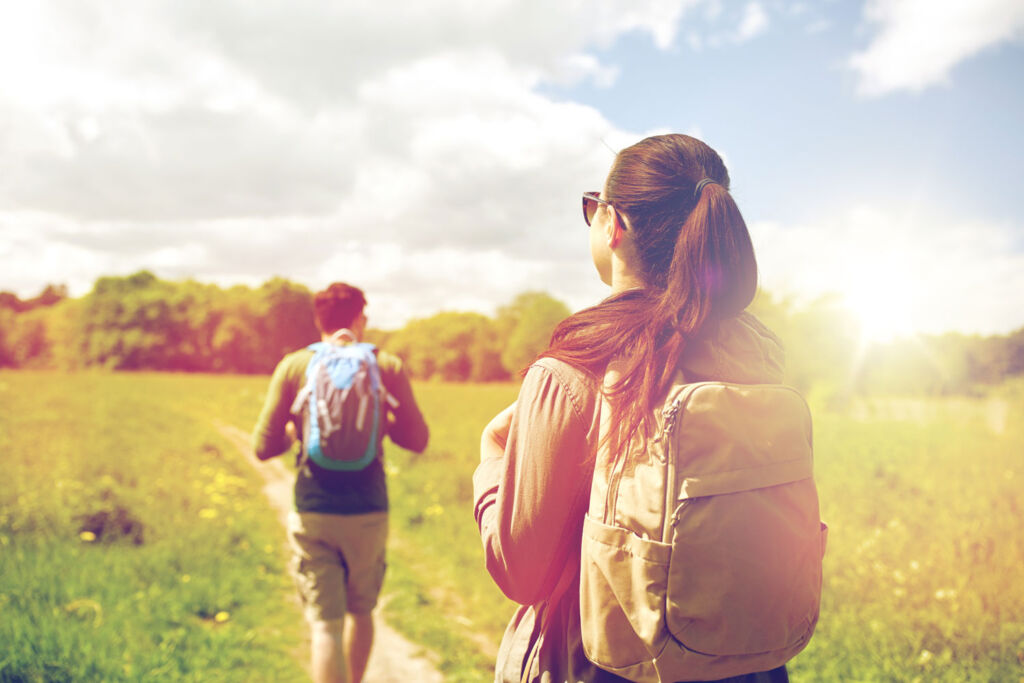 It’s not only property owners that are struggling to see the benefits of living in the capital; it seems that renters are also looking further afield. A recent survey by Mashroom found that 6 in 10 polled are considering leaving London for a lower cost of living and a recent article by the Guardian revealed London landlords are slashing rents by up to 20% to attract tenants.

So where are buyers heading to?
One area that has seen a significant influx in buyers from London and its surrounding area is North-West England and in particular Lancashire. The Land Registry House Price Index shows that the average price of a property in England is £247,355 with Lancashire at £146,998 more than £100,000 less. This figure is quite startling when you compare it to Brighton and Hove at £368,224, Hampshire at £315,217 and Hertfordshire at £394,507.

Over the next five years, the North-West property market is expected to increase by more than any other region. It’s a huge lure for out of area buyers plus the low cost of living and an abundance of green space. Although other areas are proving popular, we’ve singled out Lancashire in particular as it is one of the few areas North of the Midlands that has not yet experienced a significant spike in property prices.

To get a clearer picture of what’s happening in the area, we spoke to one of Lancashire’s leading estate agents, Michael Bailey; “The market is being driven by simple supply and demand. The lack of stock on the market means we are receiving a staggering number of enquires for each new listing. For example, we launched a beautiful semi-detached home in the Ashton part of Preston and literally within hours we had more than a dozen enquiries. More interestingly 75% of these buyers were in a position to proceed immediately.” 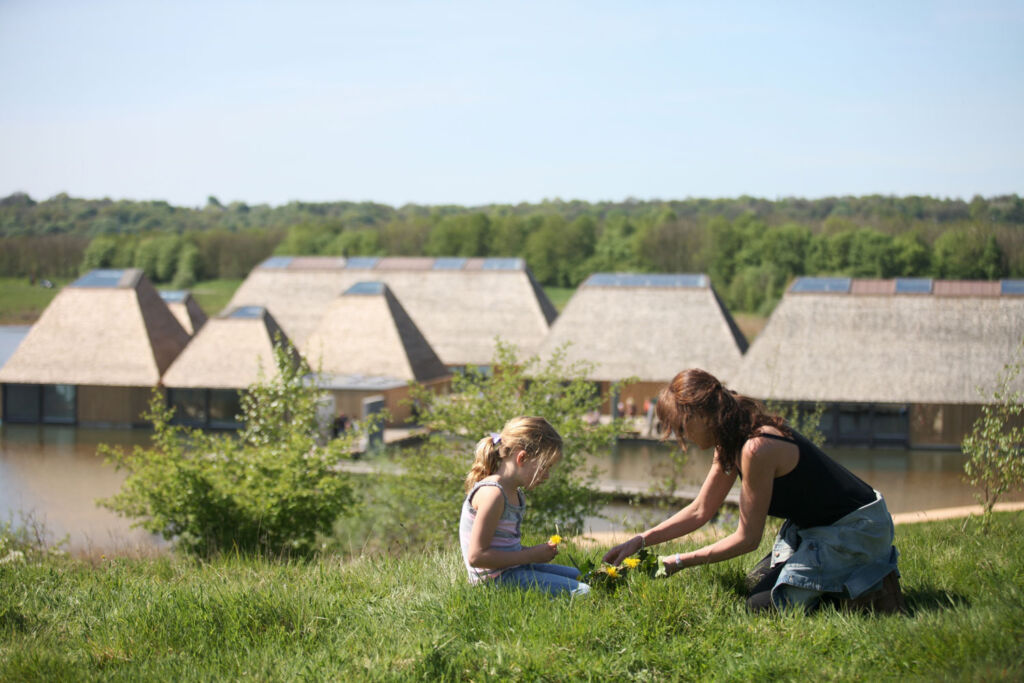 Where are the best places to go property-hunting in Lancashire and why?
One of the reasons Lancashire is proving so popular is its excellent motorway network. Another is the low property prices which are proving to be a big draw for people living in the southern half of the country, particularly those around the London area.

For the best commutability, look at Preston, Chorley, Leyland and Blackburn. All of these areas offer comparatively low property prices with access to an abundance of green space, and it is relatively straightforward getting to more built-up urban areas such as Manchester, Liverpool and although a little farther out, Leeds. 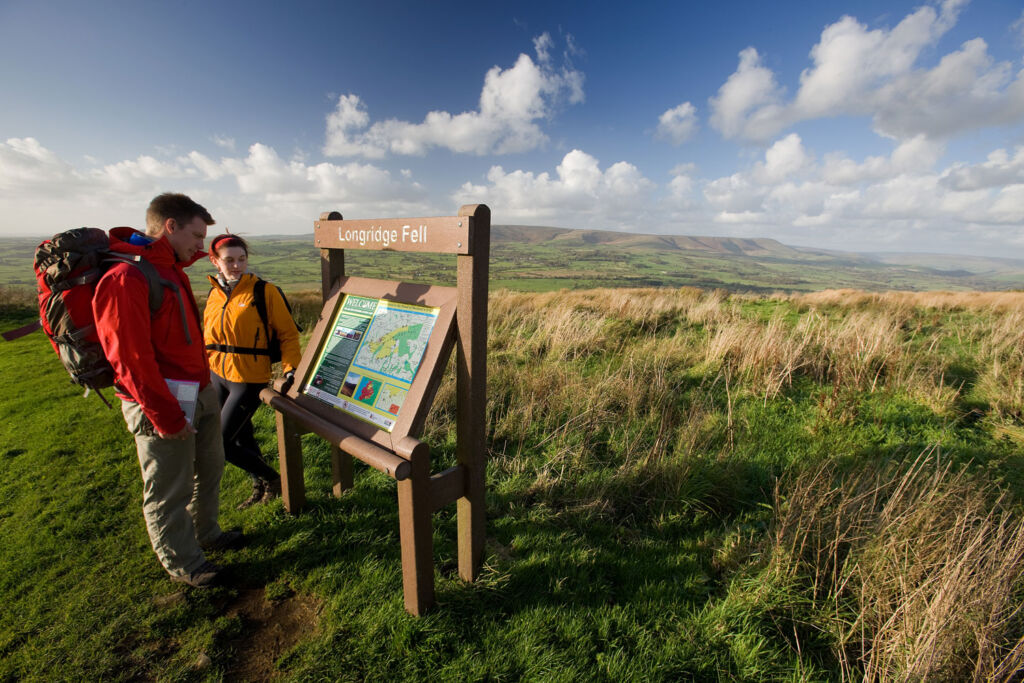 Blackburn and Preston offer easy access to the Ribble Valley and the Forest of Bowland (above), which through this writers eyes is the most picturesque area in England. If you are looking at the Preston area, some of the villages to consider are Longton, New Longton, Hutton, Croston, Samlesbury (below), Woodplumpton to name but a few.

With regards to living within Preston city itself, my view is to avoid it if possible. Although property there can best be described as cheap, the city is still very much a work in progress. For the best balance of a quiet life, easy commuting and good value for money, I would suggest looking into some of the villages I have mentioned previously, all of which offer easy access to the some Preston’s finest such as the Harris Museum shown below. 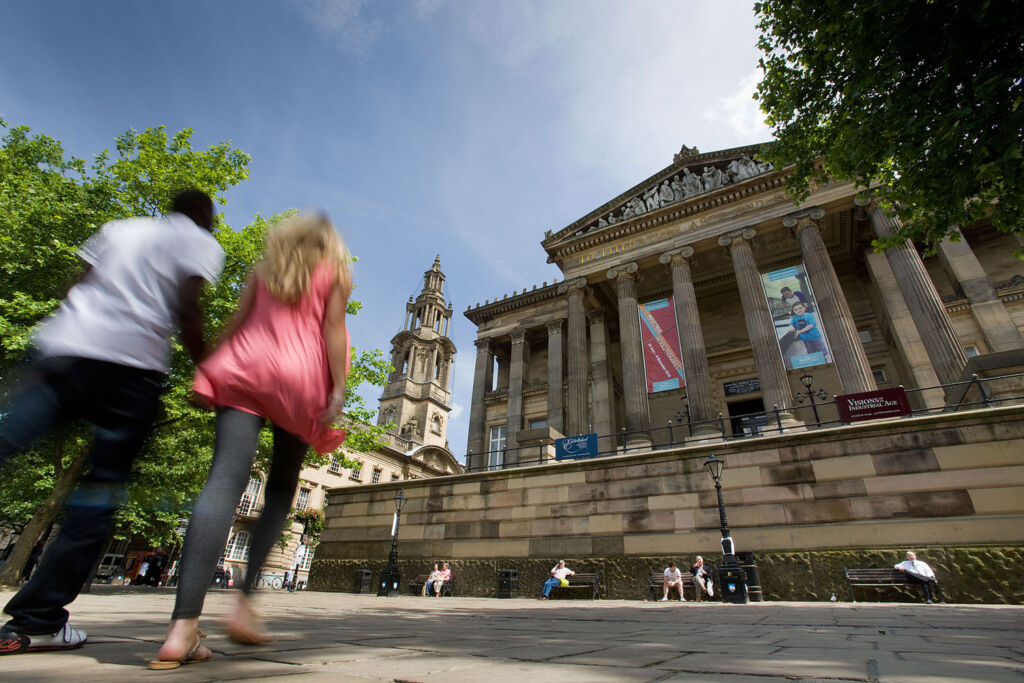 Further North, the area around Lancaster should also be on your list of places to consider. It is close to the Lake District, the property prices are low and is a good place to work from home. The only slight downside is the extra time you’ll need to put aside if you need to head to Manchester airport and the bigger cities in the southern part of the North West.

For a good combination of green space and affordable property, you should be taking a look northwards between Preston and Lancaster and away from the coast. Although the road network is nowhere near as developed as the southern half of the county, you will find as much greenery as you can handle and a decent slice of English life which has been washed away in many other parts of the country.

Whether London will ever recapture the same lustre it once had is anyone’s guess. No doubt, many of the Brit’s leaving the capital will be replaced by wealthy foreign buyers who will keep prices at a reasonable level. However, the pandemic has caused many to investigate alternative options, and they’re finding that a good life can be a lot easier on the wallet and the grass is definitely greener on the other side.