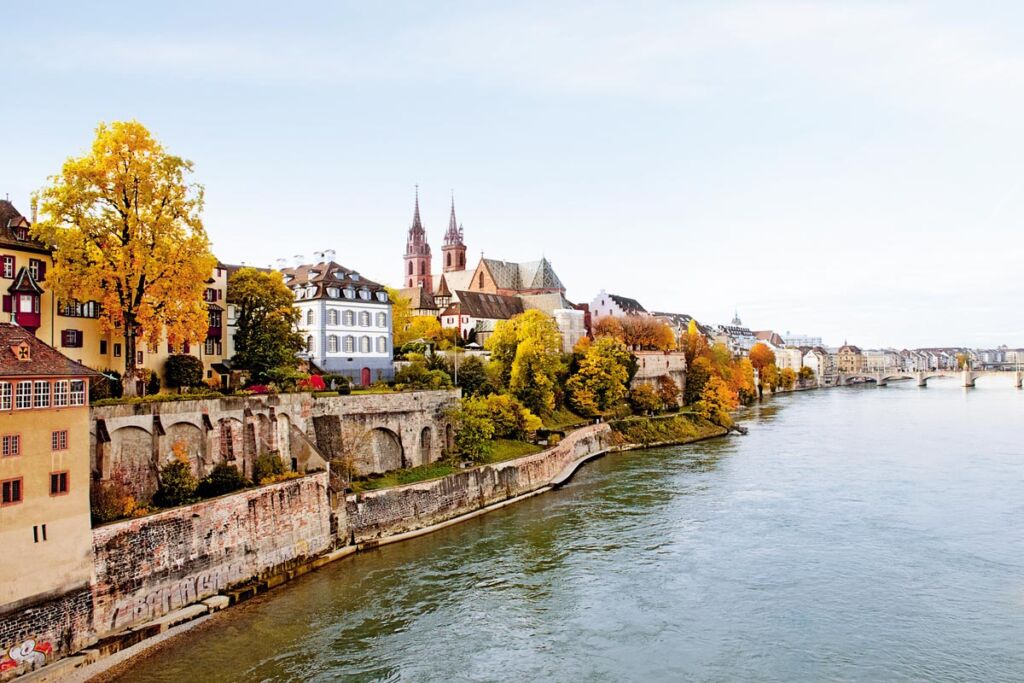 Grand Hotel Les Trois Rois in Basel, Switzerland has won the Prix Villégiature “Grand Prix of the Best Hotel in Europe”, just over a month after it was named GaultMillau “Hotel of the Year 2020”.

Caroline Jenny, Head of Marketing Communications at the Grand Hotel Les Trois Rois, accepted the award at a glittering Prix Villégiature event in Paris on Monday (14 October) at which Les Trois Rois beat off strong competition from luxury hotels in Paris, Barcelona and Monte Carlo to secure the prize. Les Trois Rois assumes the mantle of the renowned Hôtel de Crillon, A Rosewood Hotel in Paris, which won the title in 2018. 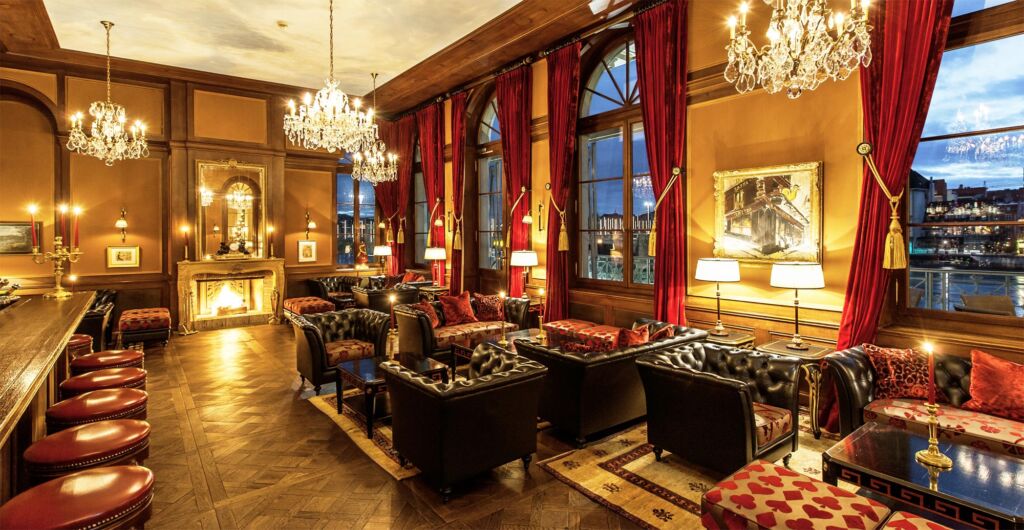 Tanja Wegmann, General Manager of Les Trois Rois, is delighted with this triumph, saying: “We are very proud of this award, which confirms our place at the top of the European hotel industry… The Prix Villégiature is a great tribute to all the staff of the Grand Hotel Les Trois Rois, because we are all committed to the well-being of our guests every day with great joy, warm hospitality, dedication and passion. Many thanks to the jury”.

It is the third time that Les Trois Rois has been honoured by the jury of the Prix Villégiature. In 2015, Peter Knogl, Chef of the hotel’s three-starred Michelin restaurant Cheval Blanc received the prize for “Best Hotel Restaurant in Europe” and last year the hotel won the award for “Best Terrace in City in a Hotel in Europe” thanks to its Bar with Rhine terrace designed by Swiss landscape architect Enzo Enea. 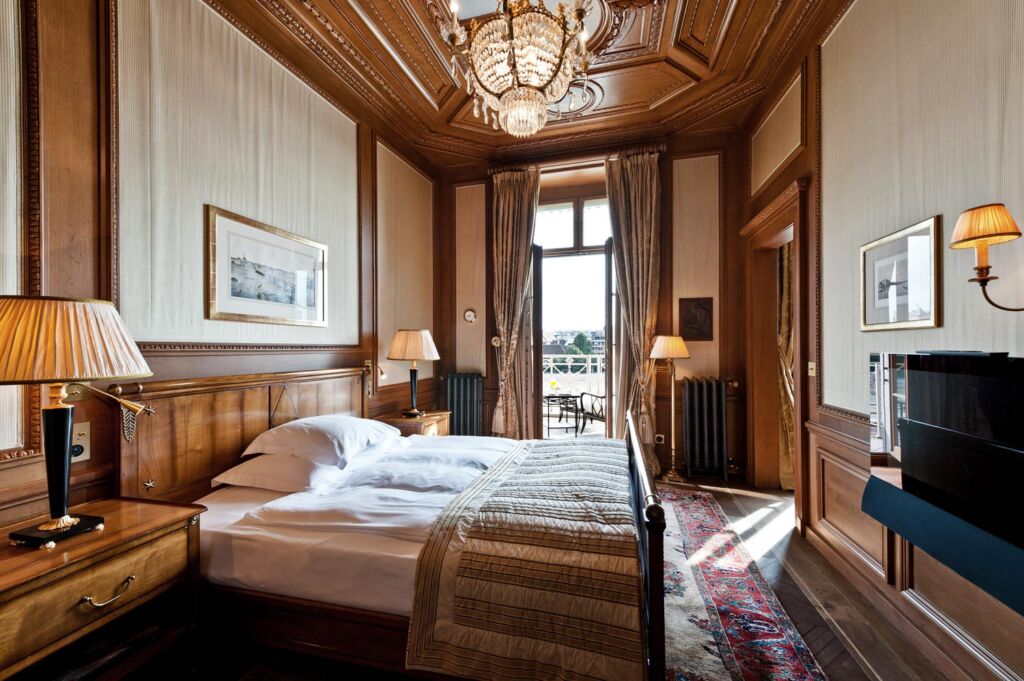 Success at Prix Villégiature follows on from Les Trois Rois being named GaultMillau “Hotel of the Year 2020” in early September. When presenting the award, the GaultMillau team cited the hotel’s “impressive architecture”, the “outstanding cuisine” and the “enormously high feel-good ratio”, which neatly reflect Les Trois Rois’s signature claim to be “Rich in History, young at heart”.

In the last 15 years, the elegant 19th-century building that houses Grand Hotel Les Trois Rois has been beautifully renovated and the infrastructure updated for the 21st century, while it has also established a reputation for excellent restaurants and retained its important place in the hearts of the Basel residents, who feel quite at home in “their” Grand Hotel whether enjoying afternoon tea beside the cosy fireplace or sipping a drink on the riverside terrace in summer. 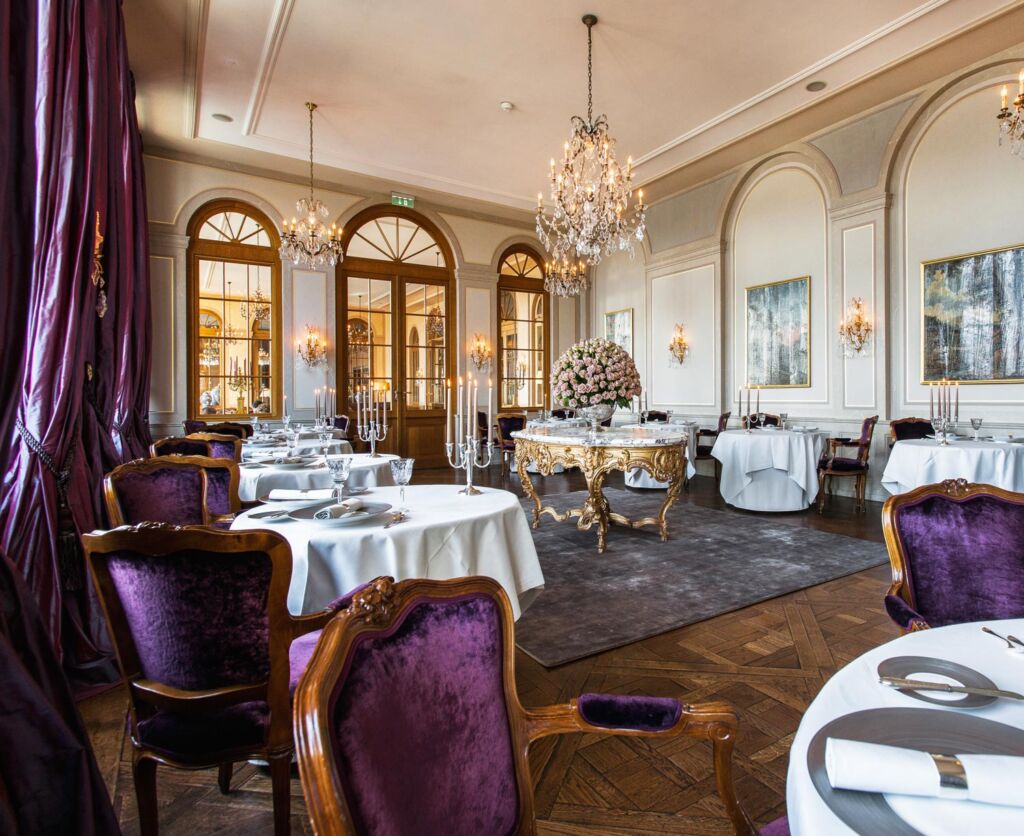 Owners Thomas and Ursula Straumann said, ‘There’s no doubt we have a great infrastructure here, but the employees are even more essential. They are the ones who breathe life into this unique and historic hotel.’

Les Trois Rois – Where and how?