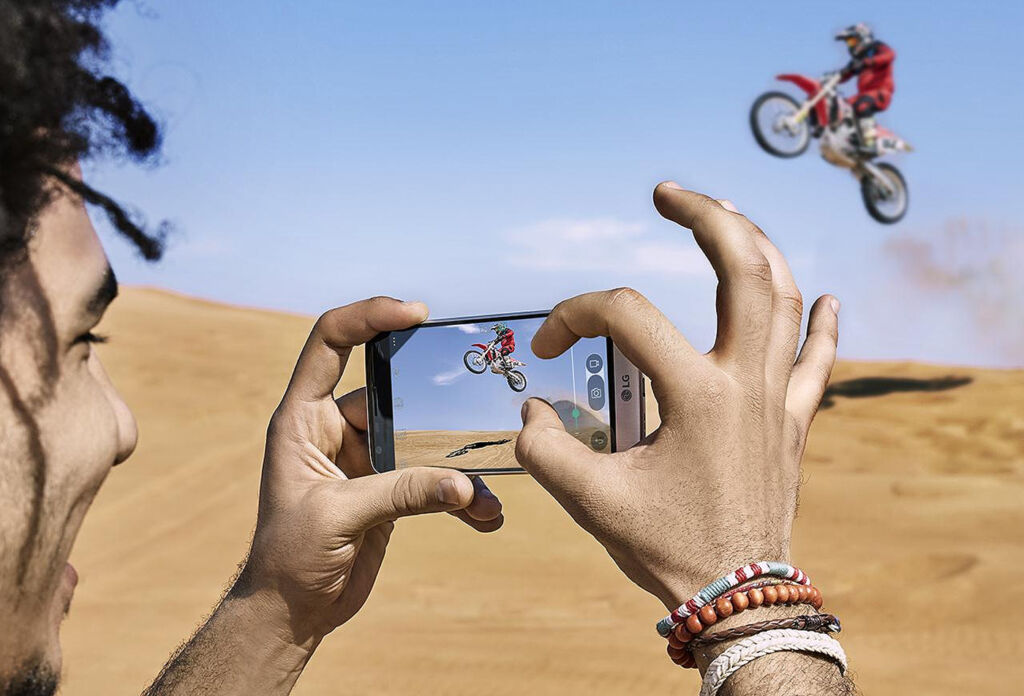 In a surprise announcement, LG, one of the world’s leading manufacturers in the global mobile phone market, has announced that mobiles will no longer be a core aspect of its business.

Today, LG Electronics Inc. (LG) revealed they would be closing their mobile business unit. The decision was approved earlier today by the company’s board of directors.

Had this news come out a few days ago, people would assume it was an April’s Fool prank, but it’s not. One of the world’s foremost mobile technology manufacturers is closing the doors on the mobile phone industry.

The mobile phone industry is dominated by a handful of brands that include Apple, Samsung, Huawei, and LG. Over recent years, a raft of Chinese-based manufacturers has joined this highly competitive sector, offering tech-filled mobile phones at a lower price-point.

Some media outlets have reported that the increased competition and subsequent price-cutting wars have resulted in the tech-giant losing money in the mobile phone sector. The same media outlets have claimed that LG has lost around $4.5billion (£3.3billion) over the past six years in its efforts to retain its leading position in the mobile phone sector. 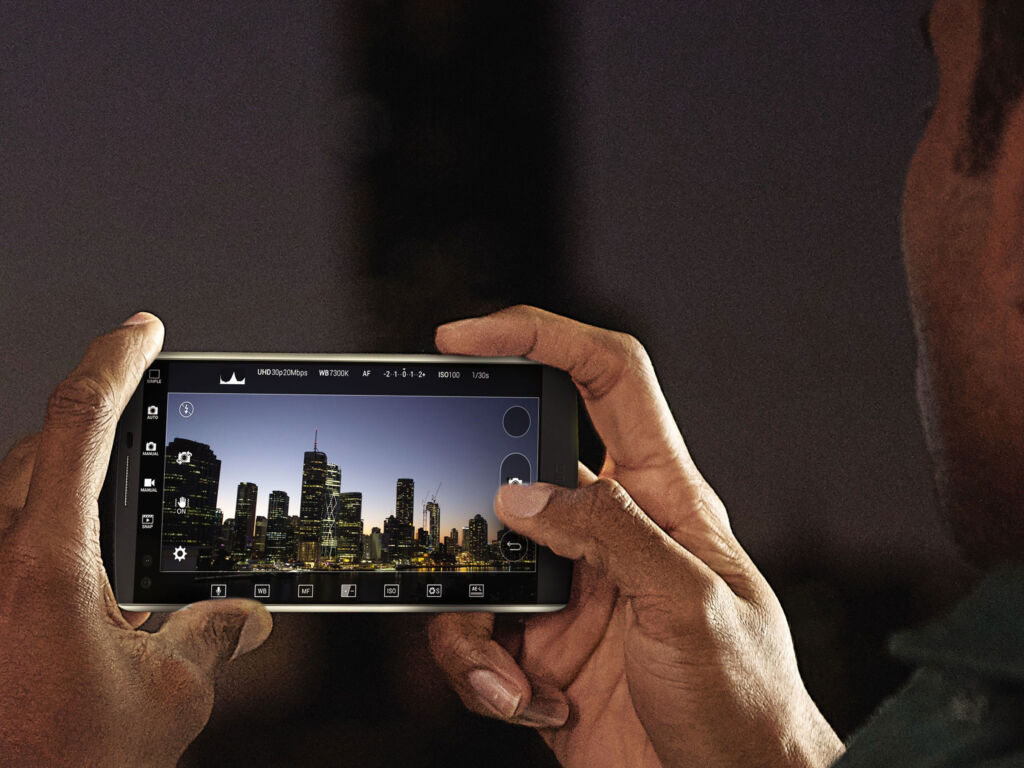 The impact of LG leaving the mobile phone sector will probably hit the North American market more than any other as the brand is ranked as the third most popular mobile phone brand in the US.

LG state that the decision to exit what is an incredibly competitive sector is a strategic one. The move away from mobile phones will allow it to focus resources in growth areas such as smart homes, electric vehicle components, robotics, connected devices, artificial intelligence, business-to-business solutions, platforms and services. 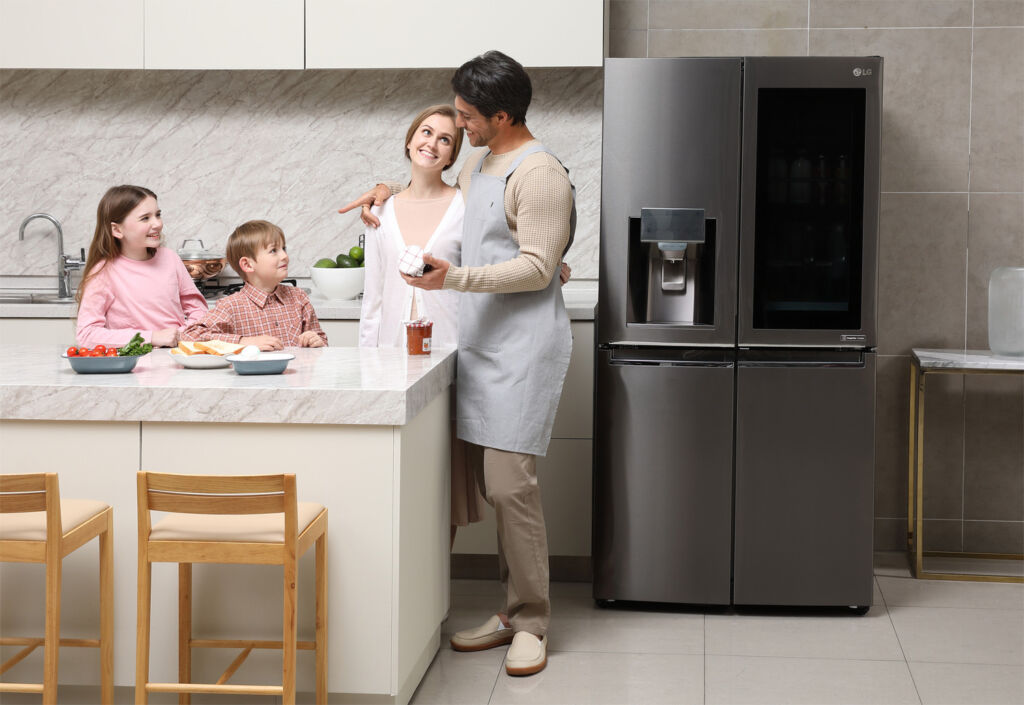 Current LG phone inventory will continue to be available for sale. LG will provide service support and software updates for customers of existing mobile products for a period of time, which will vary by region. LG will work collaboratively with suppliers and business partners throughout the closure of the mobile phone business. Details related to employment will be determined at the local level.

Moving forward, LG will continue to leverage its mobile expertise and develop mobility-related technologies such as 6G to help further strengthen competitiveness in other business areas.

Core technologies developed during the two decades of LG’s mobile business operations will also be retained and applied to existing and future products.

The winding down and subsequent closing of the mobile phone business is expected to be completed by July 31. However, the remaining inventory of some existing models may still be available after that.