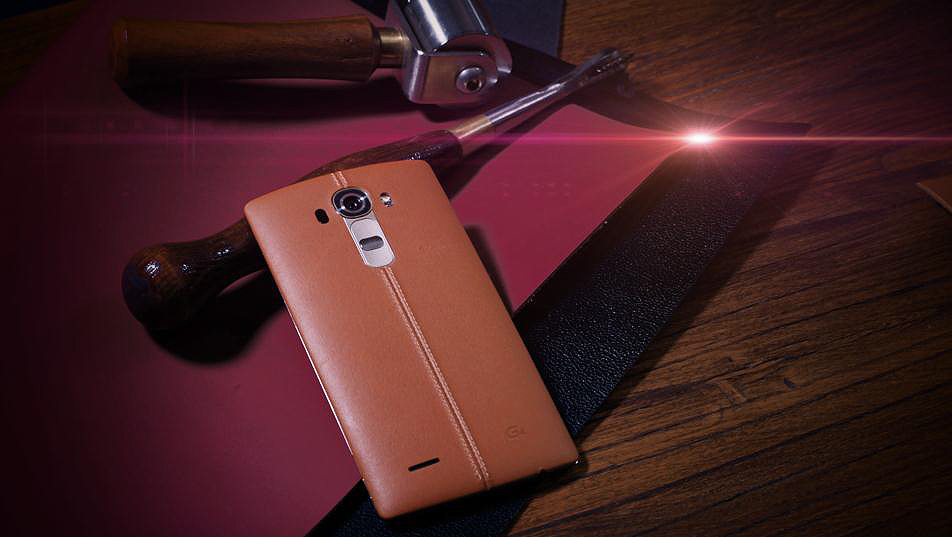 Let me start by stating that it is incredibly rare for me to attend a press function, and although I have owned tech companies in the past, the world of high-end smartphones is something that I have never really gotten to grips with. I have fairly simple requirements when it comes to a phone: it needs to be something that looks great, has the usual smartphone capabilities, is fast and most importantly has great photographic and video capability. On this day I was in for a true education as to exactly what the very best smartphone technology can offer. 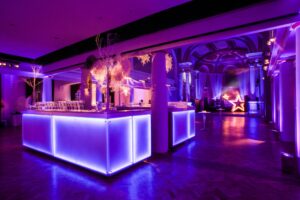 LG chose a wonderful location for the UK launch, One Marylebone, a Landmark, Grade II listed former church designed by Sir John Soane. Prior to the start of the launch, the world’s leading tech media gathered in anticipation. Glancing at the official press badges, I could see representations from the most renowned technology web sites, dedicated industry magazines, national press, and international film crews all mingling and trying to second-guess what they would be hearing, whilst enjoying high-quality canapés and beverages.

The event was hosted by British television presenter Gabby Logan, joined by President of LG Electronics Europe Brian Na and the undoubted ‘human’ star of the show – LG head of mobile for UK and Ireland Andy Coughlin. At 4:00 pm (GMT), we all sat in silence and waited to see what improvements LG could offer over the much lauded and multiple award-winning G3. Was the packed auditorium to witness the unveiling of the best smartphone in the world? This would be answered in less than 30 minutes.

During the presentation we were treated to a comprehensive overview of the LG G4’s capabilities and some exquisite examples of the photographic and video capabilities. I was absolutely smitten, the LG G4 was not only beautiful to look at with its optional leather stitched back, but the photographic capability of the LG G4 was truly beyond anything I had seen on any other phone. Upon witnessing what it was capable of, two thoughts instantly crossed my mind: 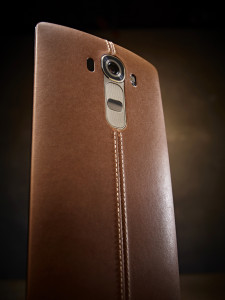 Over the past few years we have featured many premium phone manufacturers that have frequently won plaudits in the looks department, however, they were often vilified by our readers for lack of capability. The LG G4 now takes this to a new level as it proudly stands as a monolith casting a huge shadow over the world of premium/high-end phones. Using an automotive analogy, when you compare the current high-end and customised luxury smartphones to the G4, it is like putting up kit-cars against a true world class supercar.

The premium look of the LG G4
LG have paid special attention to the materials utilized in its newest flagship. The LG G4 is available in handcrafted, genuine full grain leather in six beautiful colours, the tan edition being my personal favourite. The vegetable tanning process employed is an age old tradition that requires skilled craftsmen to produce and dye the leather. The colours of the leather on the G4 are rich with warm tones that look authentic and change over time. Other material options for the G4 rear cover include pure Ceramic White with 3D patterns, artisan-forged Metallic Grey as well lustrous, and Shiny Gold. 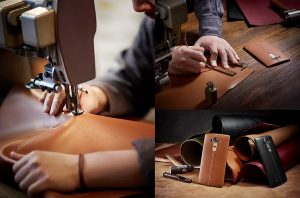 The elegance of the LG G4 is a refreshing change from the uniformly flat, full metal designs that have been become standard across the smartphone industry. The LG G4’s design is defined by the Slim Arc, which runs along its entire body, highlighted by a display with a subtle curvature. More than just a design accent, Slim Arc offers 20 percent better durability than a flat smartphone in face-down drops and gives the smartphone a more comfortable and secure feel in the hand.

The exterior design is also reflected in the smartphone’s user interface, which includes simple, naturally intuitive graphics. In the LG G4, the icon colours are more vibrant with icons that have rounded corners, consistent with the Slim Arc design. What’s more, the Smart Notice widget automatically changes its background and text colour based on the home screen image selected by the user. 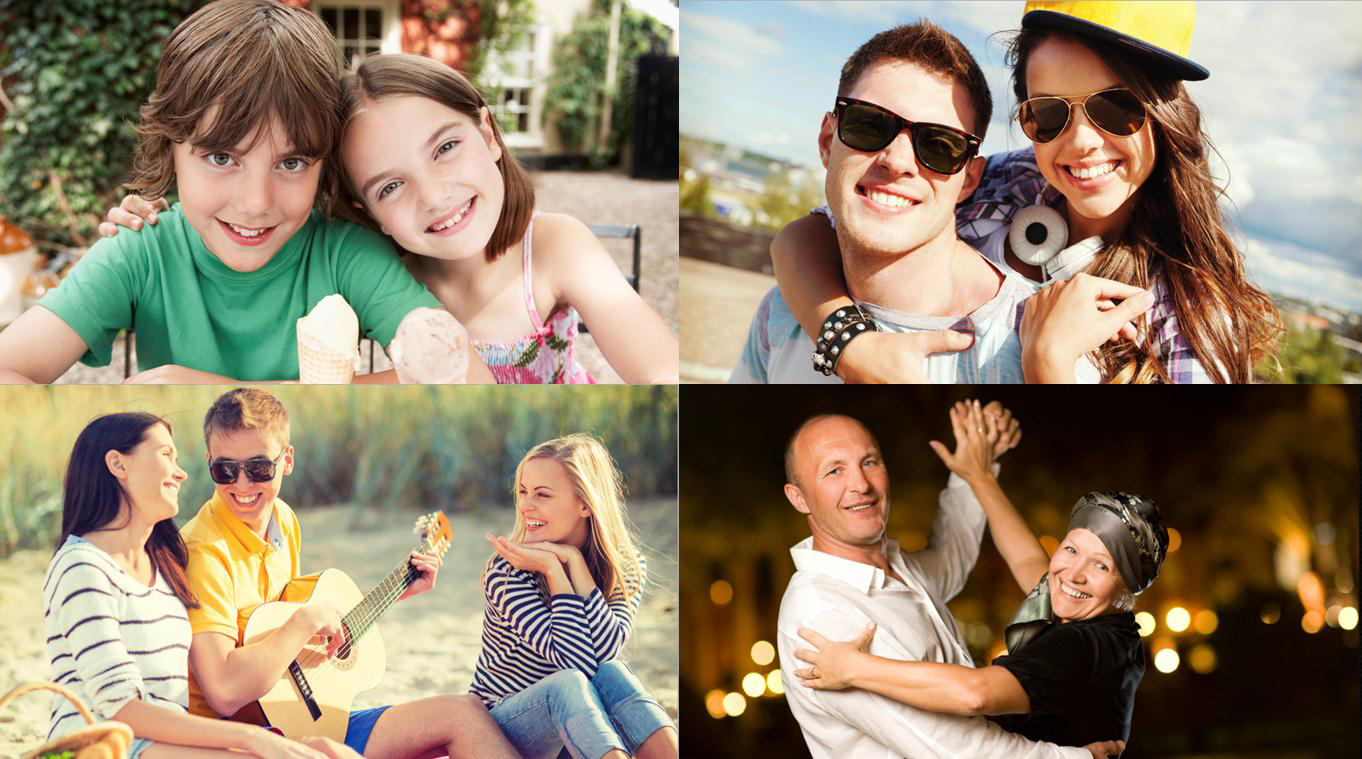 Visual Experience
LG designed the 16MP camera in the LG G4 to capture beautiful images, even under less than ideal lighting conditions. The camera module features a wide F1.8 aperture lens that allows 80 percent more light to reach the sensor. LG improved low-light performance even further with OIS 2.0, which doubles the performance of the improved OIS+ by expanding the range of image stabilization from one degree to two degrees on the X- and Y-axis and adding a third axis for the first time.

New for G4, Manual Mode allows experienced photographers the ability to exercise more artistic expression by letting them directly control the focus, shutter speed, ISO, exposure compensation and white balance for every shot. Advanced photographers can also save their photos in RAW format, in addition to JPEG, for more precise editing with no loss of details.

The advanced camera in the LG G4 is complemented by Colour Spectrum Sensor (CSS), the first feature of its kind to find its way into a smartphone. CSS improves colour accuracy by precisely reading the RGB values of the ambient light in a scene, as well as the infrared light reflected from objects. CSS uses this information to adjust the camera’s white balance and flash colour to create images that are as close to what one would see with the naked eye.

With Colour Spectrum Sensor, no longer will reds appear as bright orange or whites as dull yellow.