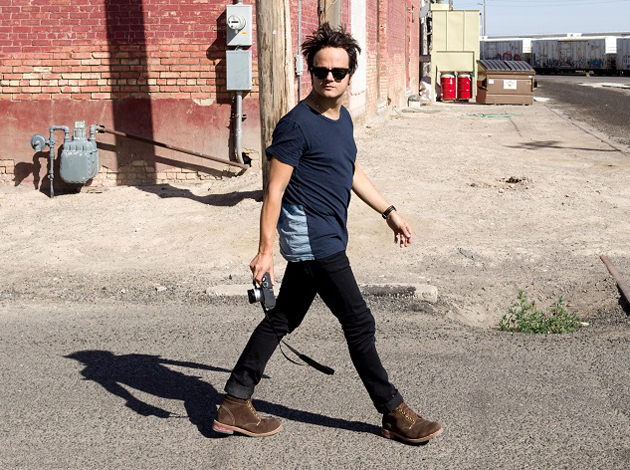 Celebrated musician, songwriter and award winning broadcaster, Jamie Cullum, and his photographer friend, Michael Agel of Leica Camera, will be showcasing a selection of photographs taken during a recent US tour. Alongside these images, Jamie will be exhibiting for the first time his most personal work, taken of his wife Sophie Dahl. The exhibition, Life and Music, will be on show from 16-19 December at the Leica Studio-S in London.

Jamie says, “I have been fascinated by photography since rescuing my mum’s old camera from the attic as a child. It has been such a privilege to work with Michael and Leica and to share my own photos alongside the new music.” 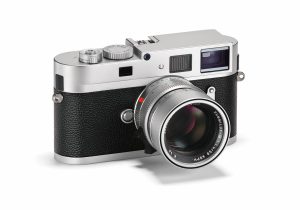 A keen amateur photographer, Jamie turned to friend Michael Agel of Leica Camera for help in creating the artwork for ‘Interlude’. Leica cameras in hand, they took advantage of his 2014 U.S tour to develop Jamie’s skills behind the lens and create the images for this album.

The resulting images, which were taken by Jamie using a Leica M Monochrom and Michael using the Leica T Camera System and S-System were first exhibited at the Leica Galerie during photokina. They can also be seen on the front cover of ‘Interlude’ and in an exclusive photo booklet included in the deluxe version of the album.