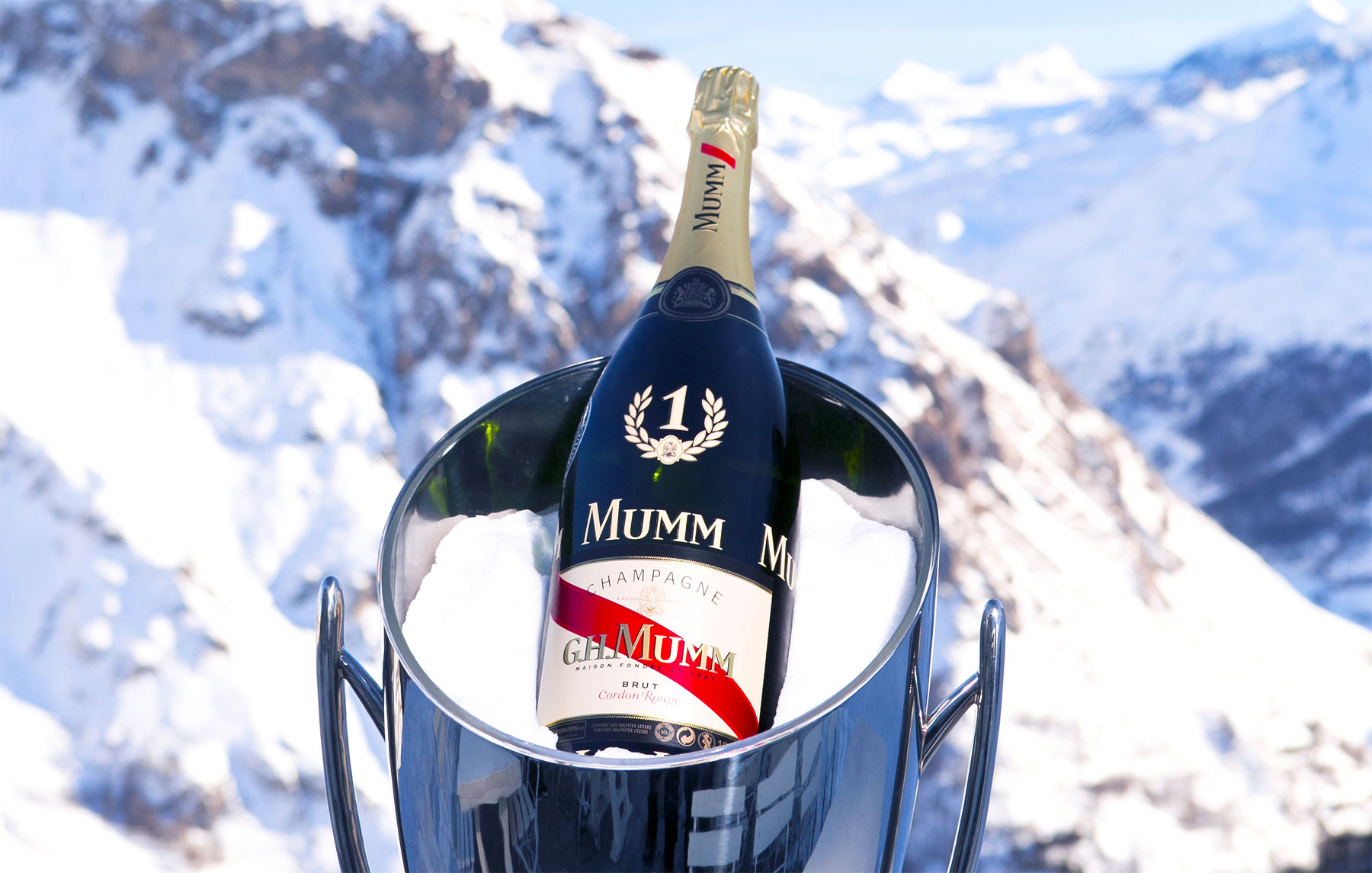 For those with a passion for sporting or gourmet success, look no further than the limited edition Mumm Champagne No1 Jeroboam.

This three-litre bottle of crisp Cordon Rouge champagne (granted to winners of the pioneering Formula E series) is emblematic of international sporting triumph. Cased in a stylish and unique wooden crate, the bottle proudly features a laurel crown, red sash and number 1 – all traditional symbols of victory.

It’s made from a blend of no less than 50 different wines resulting in the bursting of citrus fruits. Refreshing aromas of lemon and grapefruit are followed by richer nut and caramel notes giving the structured wine a powerful finish.

An international icon of victory, the Mumm Jeroboam awaits each winner on the podium of Formula E – the world’s first fully-electric racing series and hailed as the future of motorsport. With a shared passion for innovation, pursuit of victory and a constant quest for excellence, Maison Mumm is delighted to support the truly ground-breaking Formula E championship.

Mumm is an established part of this iconic expression of motorsport victory. For fourteen years prior to Formula E’s conception, Mumm was awarded to Formula 1 winners around the world. 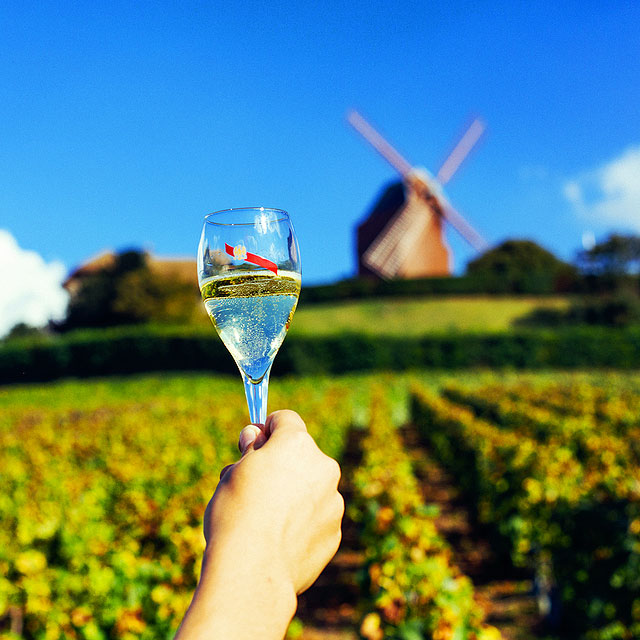 The tradition of paying tribute to the winner of an international racing series with a bottle of champagne began in 1950. The champagne prize bottle was warm when the winner of the 1966 Le Mans 24-hour race, Jo Siffert, climbed onto the podium. The cork popped out unexpectedly with the pressure, spraying a fine shower over the delighted audience below. The following year Dan Gurney, winner of the same race, deliberately repeated Siffert’s gesture.

Mumm, founded in 1827 by an ancient lineage of barons, is an official Royal Warrant holder. The House was pioneered by Georges Hermann Mumm whose simple motto was: “Only the best”. Official Mumm ambassadors include musician David Guetta and Lotus F1® driver, Romain Grosjean, amongst other individuals known for thrill and victory. Mumm’s official tagline is Dare Win Celebrate.

And you too can have “Only the Best” a special occasion or not.

Mumm Champagne – Where and how?

The Mumm Champagne No.1 Jeroboam – The Official Champagne for Formula E costs £375 from The Champagne Company 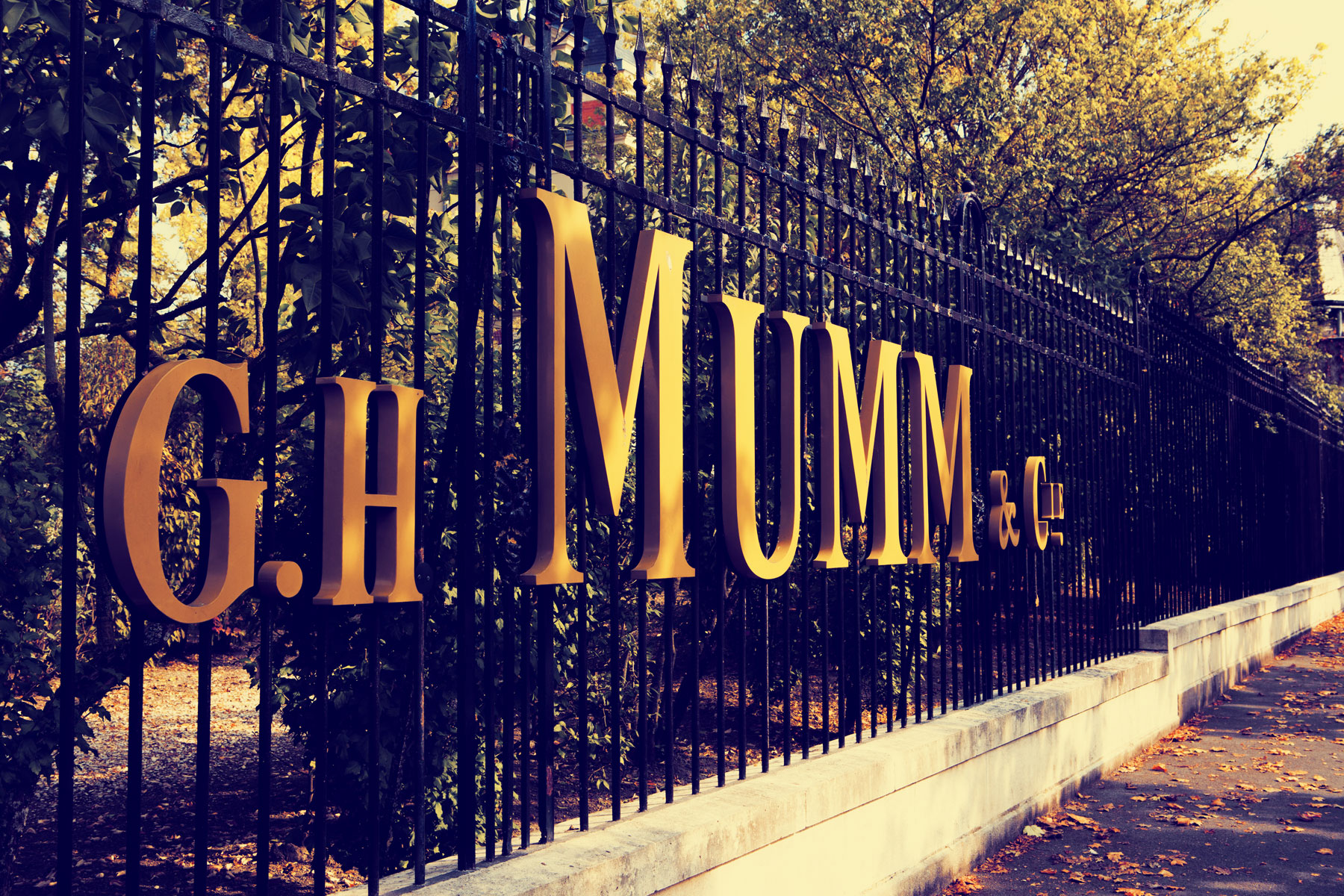