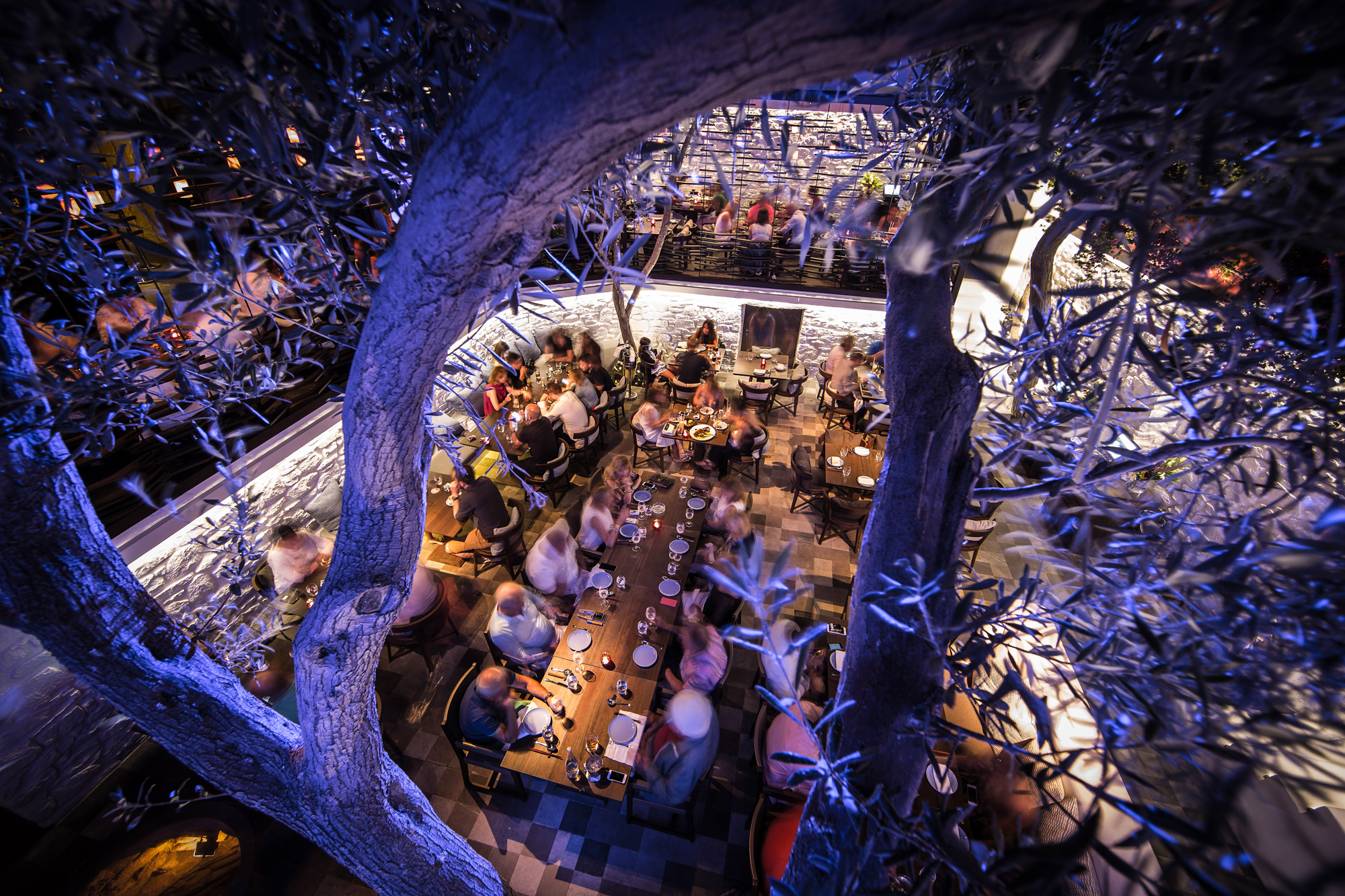 Ling Ling, the naughty little sister of the Hakkasan empire lets revellers choose food to go with their drinks!

The young, beautiful, rich and hungry will be heading for the Greek party island of Mykonos this month when the celebrated Cantonese restaurant and bar Ling Ling opens for a second season. 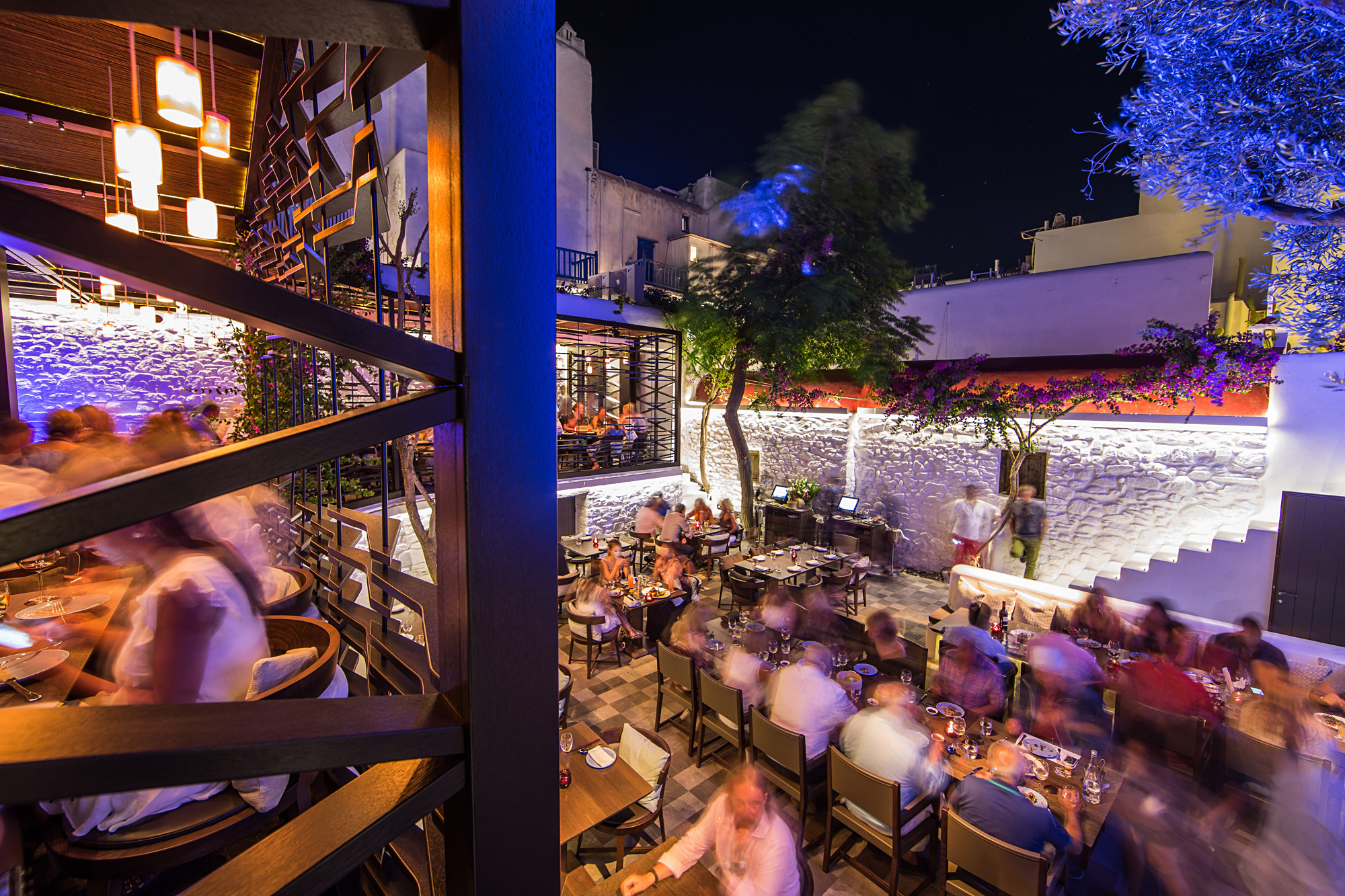 Quickly recognised as a honeypot night-spot in its debut season, Ling Ling Mykonos styles itself as the “naughty little sister” of the Hakkasan restaurant empire and promises an atmosphere of playful decadence to go with its culinary excellence.

Unusually for a European restaurant, Ling Ling takes its inspiration from the Eastern concept of Izakaya and takes a drinks-first approach in which the food complements the drinks rather than the other way around.

The drinks menu is extensive and puts cocktails right at the heart of the experience with such delights as the Passion Fruit Millionaire to tempt its adventurous clientele. 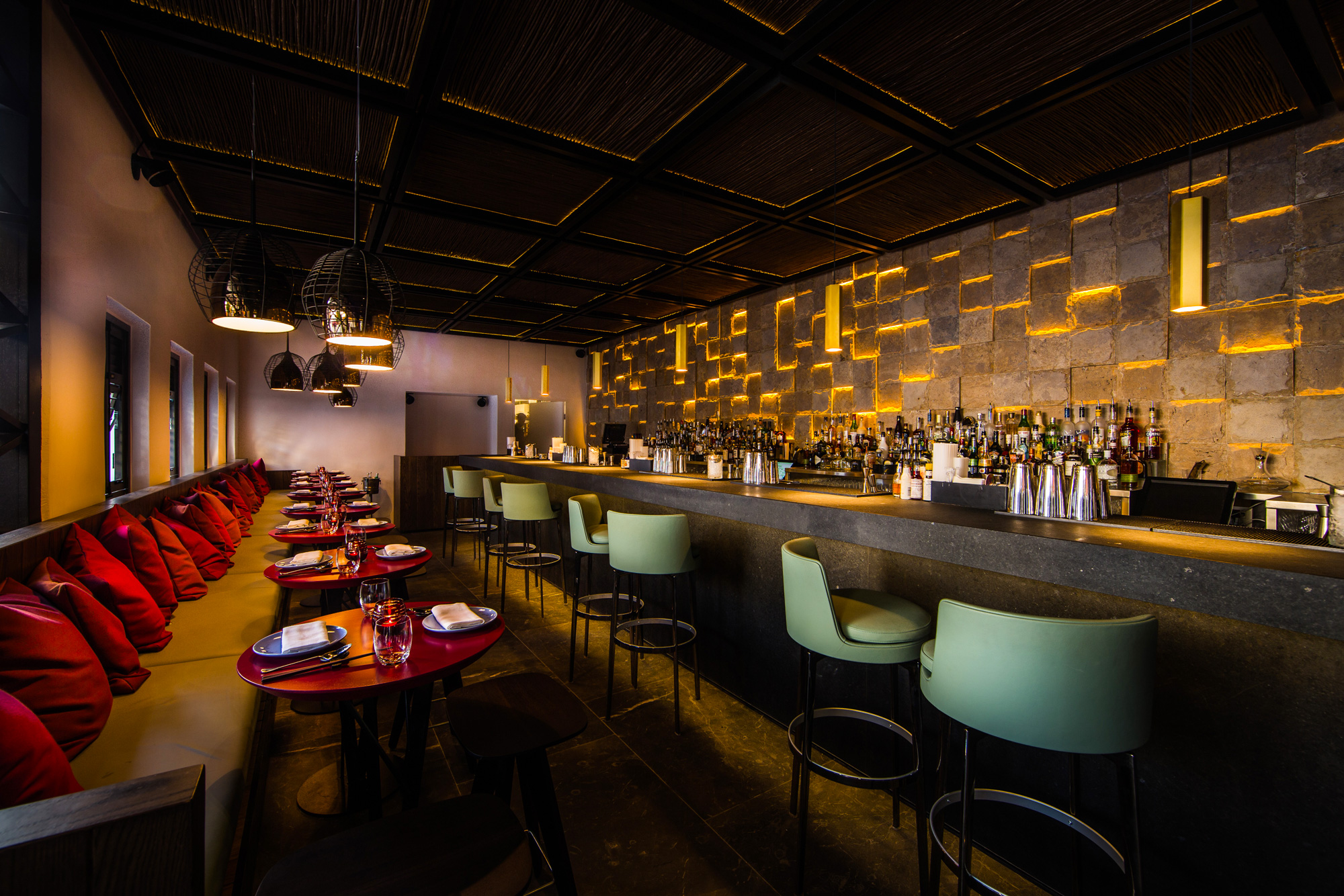 The Taster and Signature menus are put together by an award-winning team in London, while the sound design is by Pathaan, Hakkasan’s resident DJ in London, who brings eclectic, masterfully crafted playlists to Ling Lings around the world.

Located in Malamatenias Street, right in the centre of the old town, Ling Ling Mykonos opens on 23 March in the build-up to its grand opening in June after which it will be open daily for dinner throughout the Summer season. 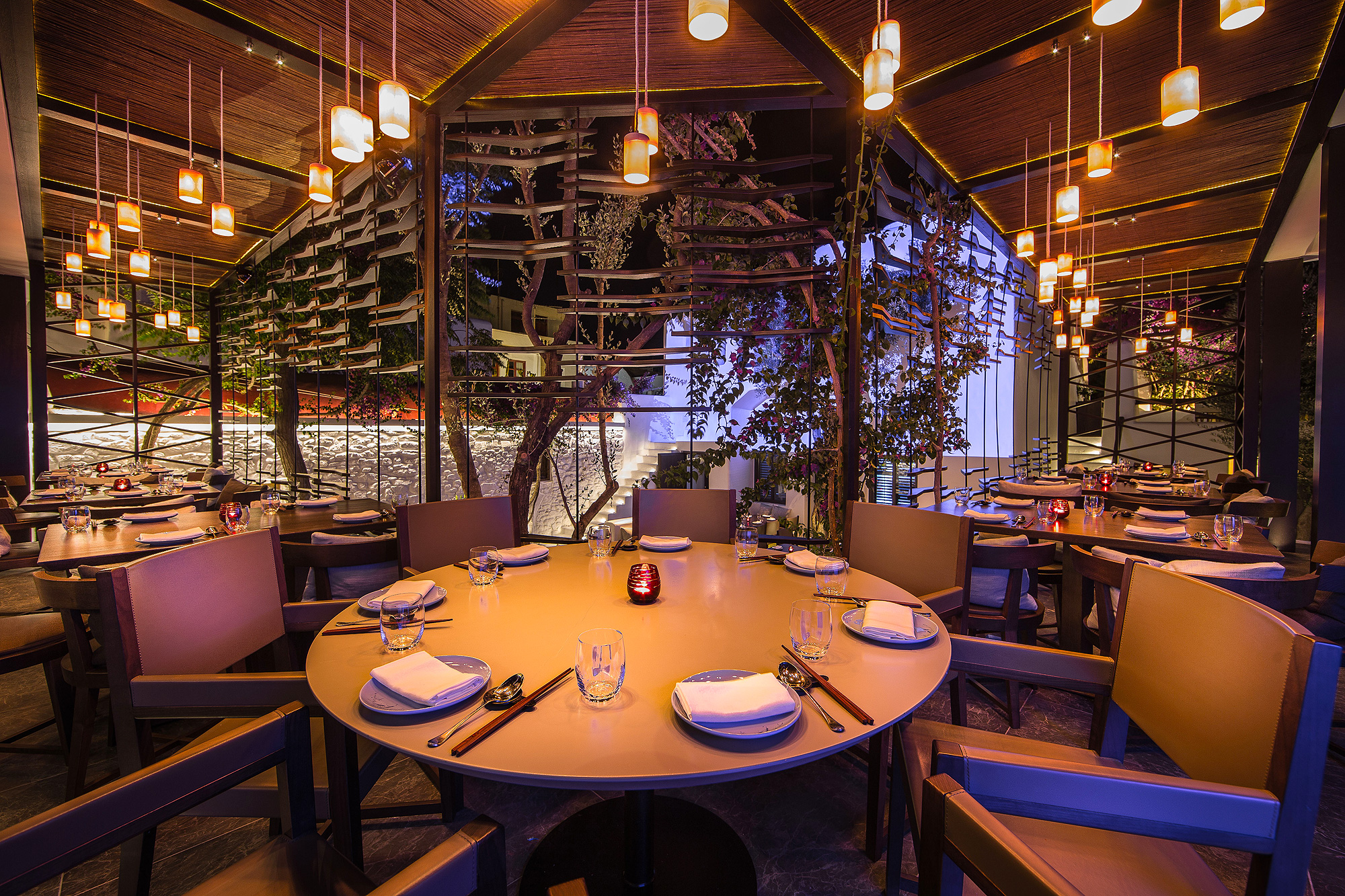 With reinvented presentations of smaller plates, Ling Ling encourages guests to discover Hakkasan’s cuisine differently, with the opportunity to share and try a variety of dishes.

Ling Ling Mykonos – When and where 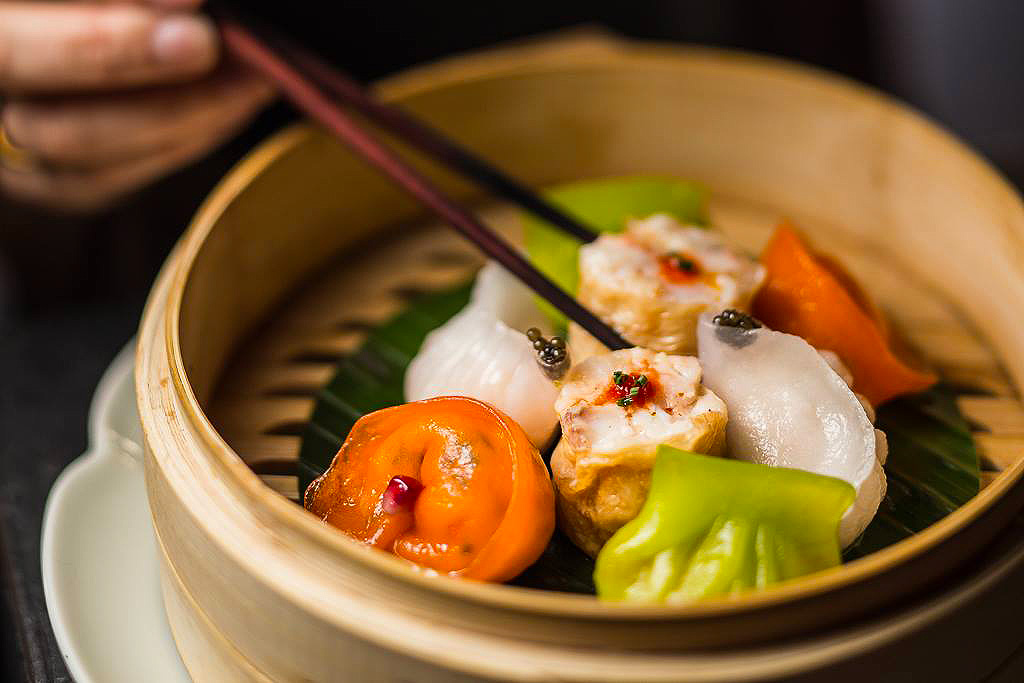