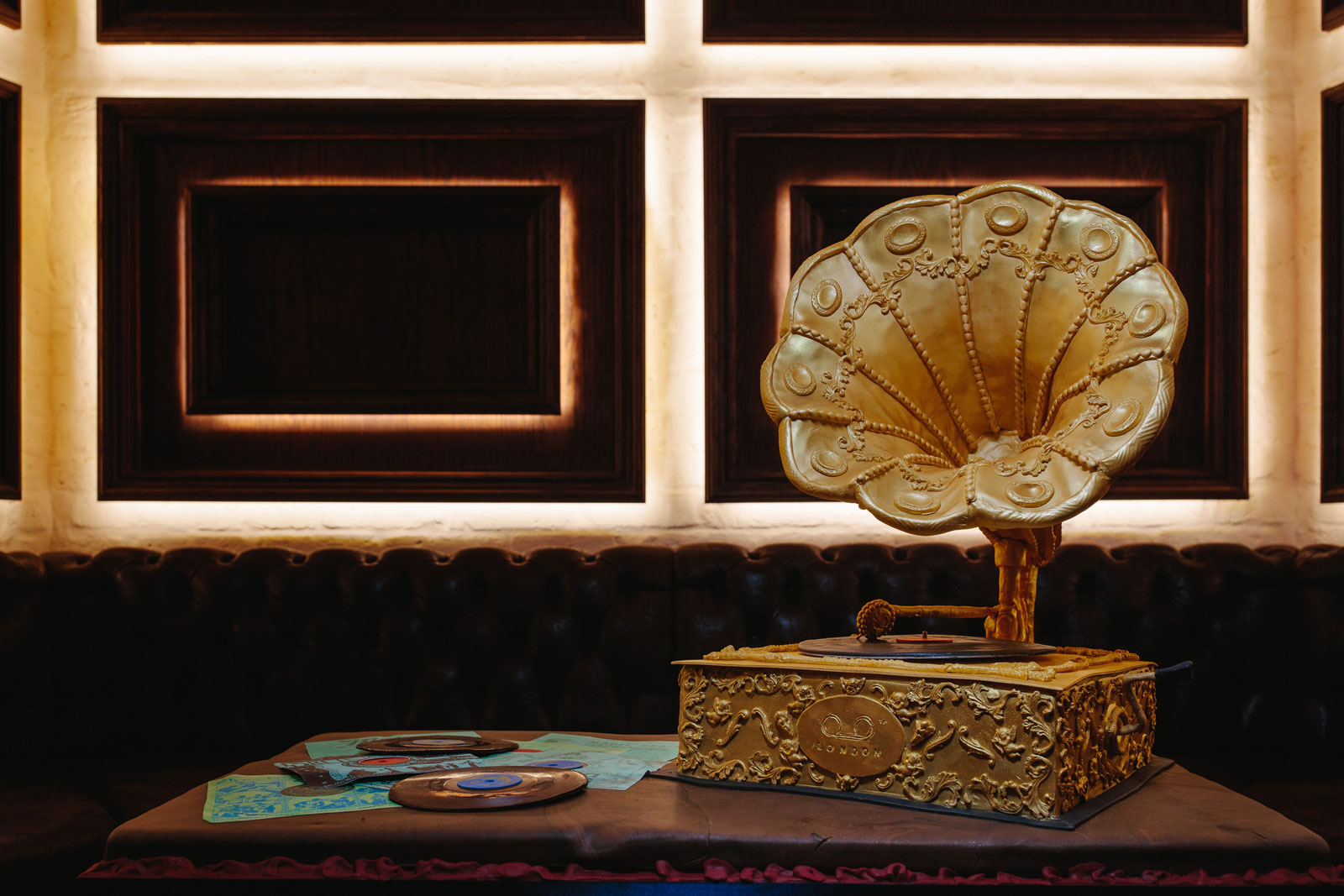 Members’ club Little Tape has only recently celebrated its first anniversary having opened its doors on Hanover Square in London in September 2015 and has proved to be a resounding success, especially considering the recent spate of newly-opened members’ clubs in London.

Membership is most popular for all those in the music industry and their associates; artists, producers, labels and general industry professionals can be found here at all hours doing anything from finalising albums & releases, networking or enjoying a drink (usually a combination of the three).

Little Tape was built off the success of its namesake sister club, Tape London, but caters to a slightly different crowd. Aimed at the aforementioned elite of the music industry, Little Tape offers a 150 person capacity private members club space with a full food service, bar a late-night license and the prerequisite historical music memorabilia adorning the walls as you would expect from a club with this demographic. 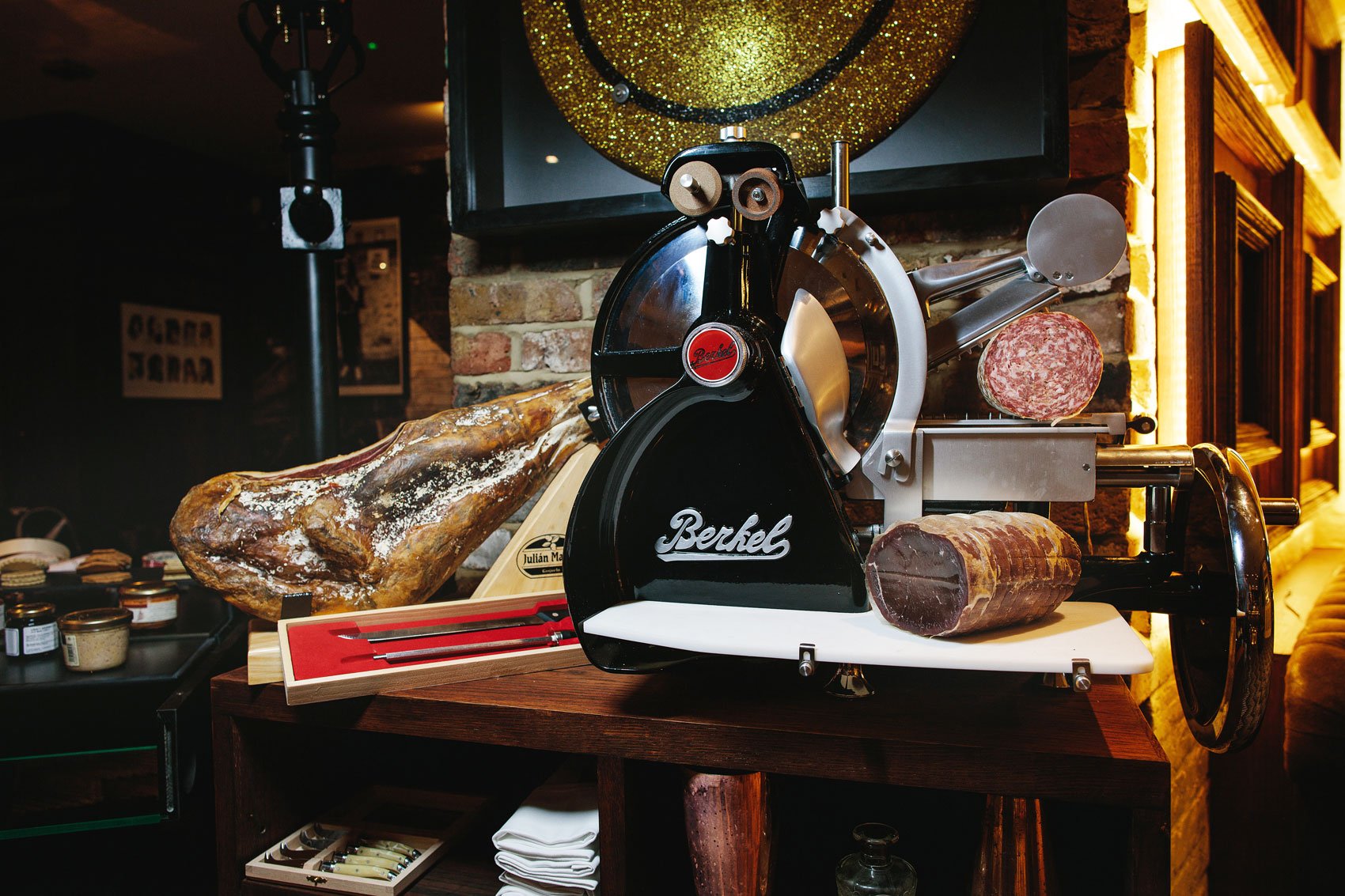 The club enjoyed a tasteful refurbishment in September combining modern touches with expectedly high-quality materials and the customary members’ club chesterfield sofas of various sizes and hues. As well as the new appearance, a new menu of gourmet dishes and snacks is now available as well as a new cocktail menu, which was the reason for my visit of Little Tape last week. 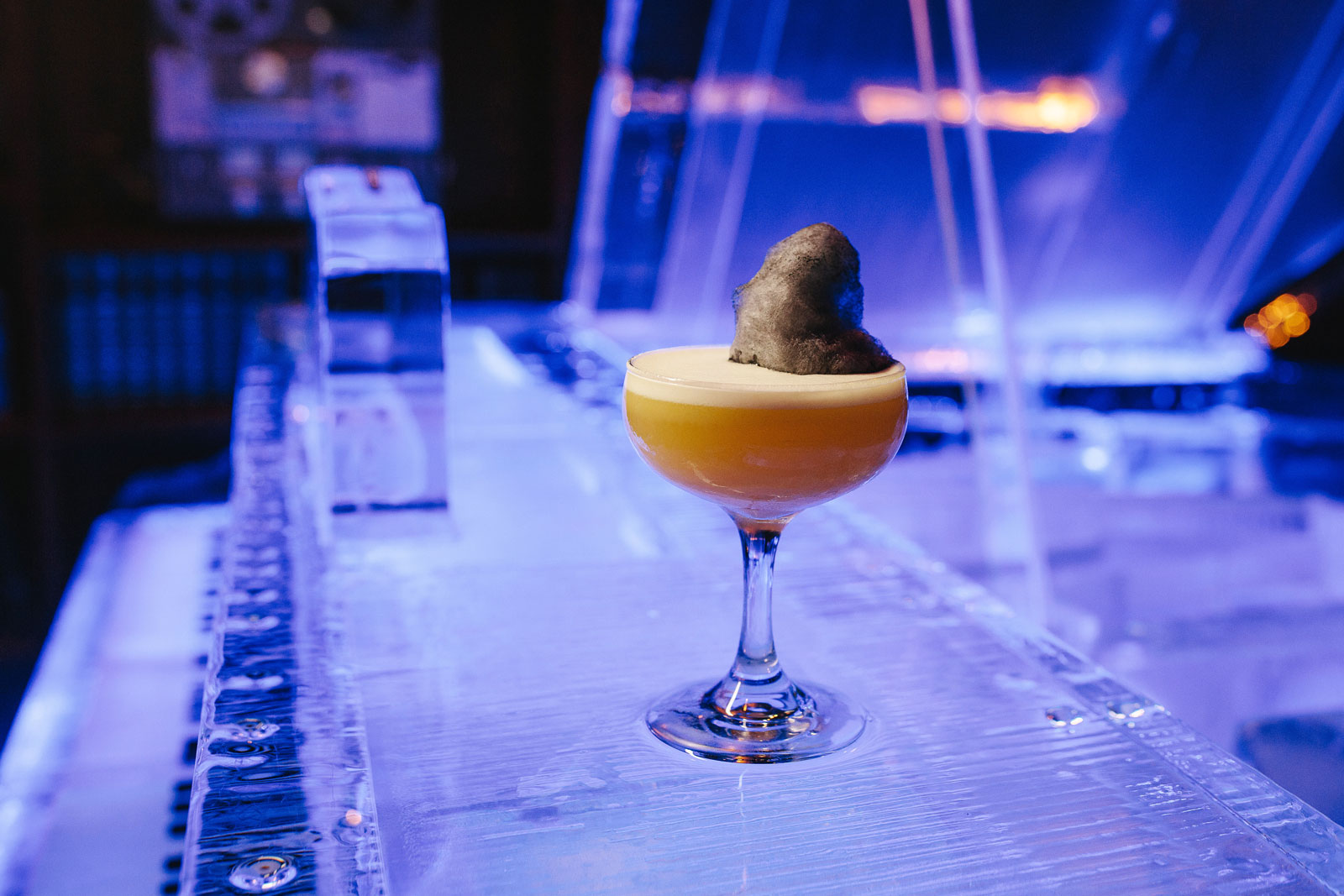 Head barman, mixologist and all round decent bloke Rosco Nolan is the brains behind the new menu and it combines twists on classic cocktails as well as ground-up creations. A cocktail masterclass by Rosco confirmed to me his passion for his craft, skill and the thinking behind his music-themed creations.

Little Tape also offers a fully equipped, soundproofed recording studio, expectedly named Tape Studio. This is a concept inspired by the legendary, two-time Grammy award winning producer Dallas Austin, who was responsible for crafting hit records for Madonna, Michael Jackson, Gwen Stefani, Rihanna and Duran Duran to name but a few. The studio has been designed by the world-renowned Munro Acoustics, the driving force behind historic studio projects such as Abbey Road, AIR Studios and Tile Yard. Tape Studio also comes complete with its own in-house technical teams should you need one.

Artist, producer or have a love of music? Get yourself a membership now.

Little Tape – Where and how? 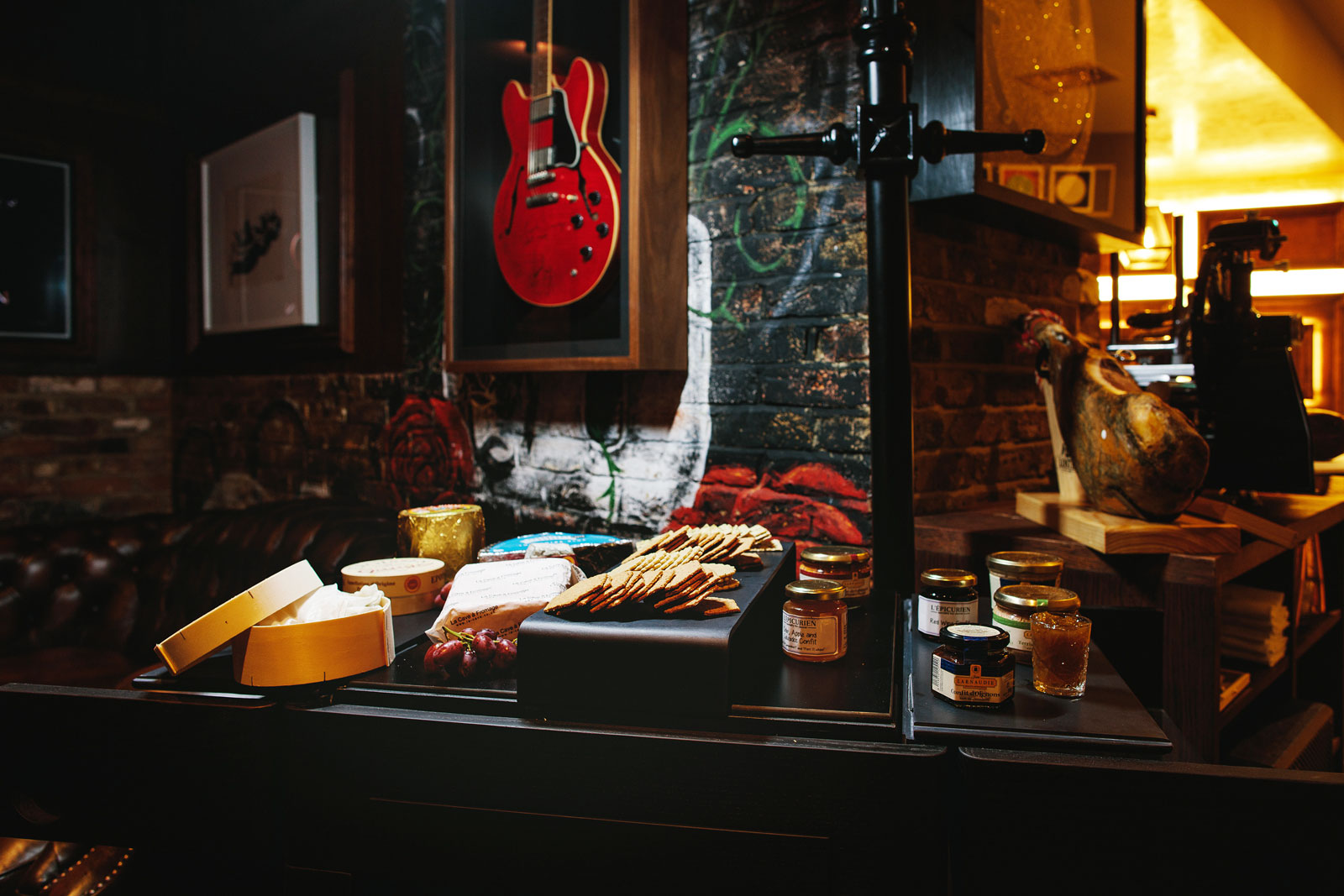