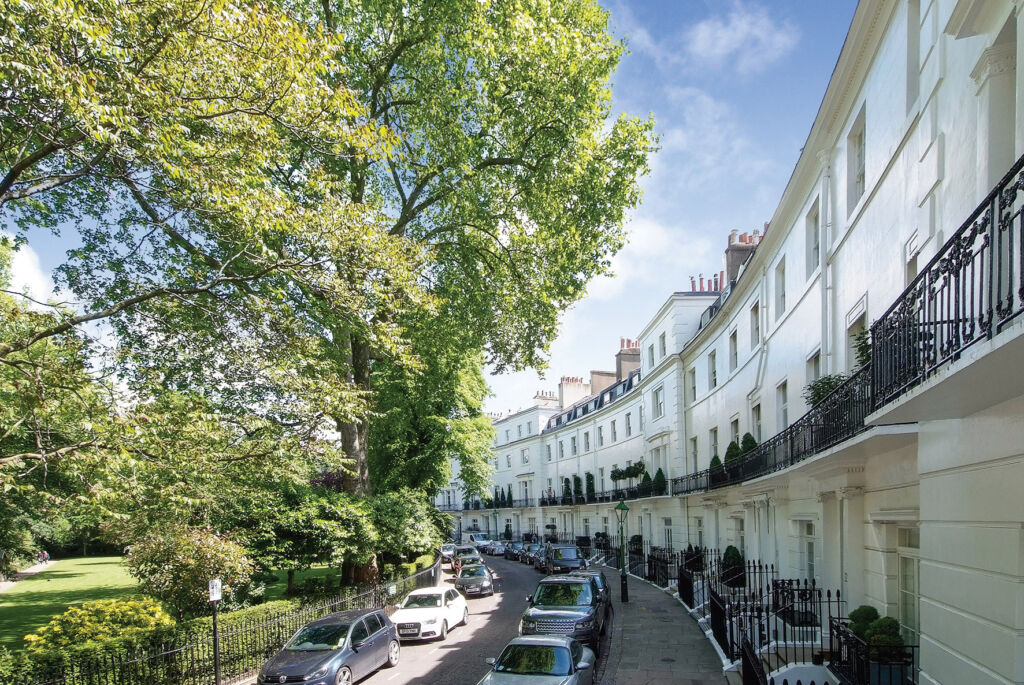 London’s Most Expensive Gardens: Homes by prime London’s garden squares will set you back £5m more than the rest of the neighbourhood.

Summer is here and while the heatwave of last week seems to have subsided, the longer evenings and warmer weather mean that many Londoners will be flocking to their gardens, parks or any piece of green space they can find.

With this in mind, prime and super-prime property portal Vyomm has looked at the cost of living by 10 of the capital’s most prestigious garden squares, revealing how they can cost as much as triple the price of property around the corner.

Using data from Homesearch, Vyomm looked at the average property prices surrounding the 10 most sought after garden squares in prime central London, all of which are located within the City of Westminster and Kensington and Chelsea. The data shows that, on average, it will set you back a cool £5.1m to live within reach of these leafy hideaways, which averages out to £2.1m more than the average property costs in the surrounding roads – and this is within Kensington and Chelsea and Westminster we’re talking about, not comparing with the London average.

Carlton House Terrace Gardens (Westminster): £11,263,508
The most prestigious of all is Westminster’s Carlton House Terrace, with an average house price of not just seven, but eight figures! Within close proximity to Trafalgar Square and St James’s Park, it is London’s most expensive garden and when compared to the average cost of living in the immediate area, it commands a £5.2m price difference over the surrounding properties.

Eaton Square (Westminster): £6,126,777
Just a short walk from Sloane Square, Easton Square ranks as the third most prestigious and expensive garden in London with property reaching £6.1m, just shy of £3m more than the average cost of living on the neighbouring roads.

Markham Square (Kensington and Chelsea): £5,389,286
The first of London’s most expensive gardens to be located in the borough of Kensington and Chelsea, Markham Square is home to a property price of nearly £5.4m, making it the second entry on the list where the average property costs more than double the price of a home literally around the corner. 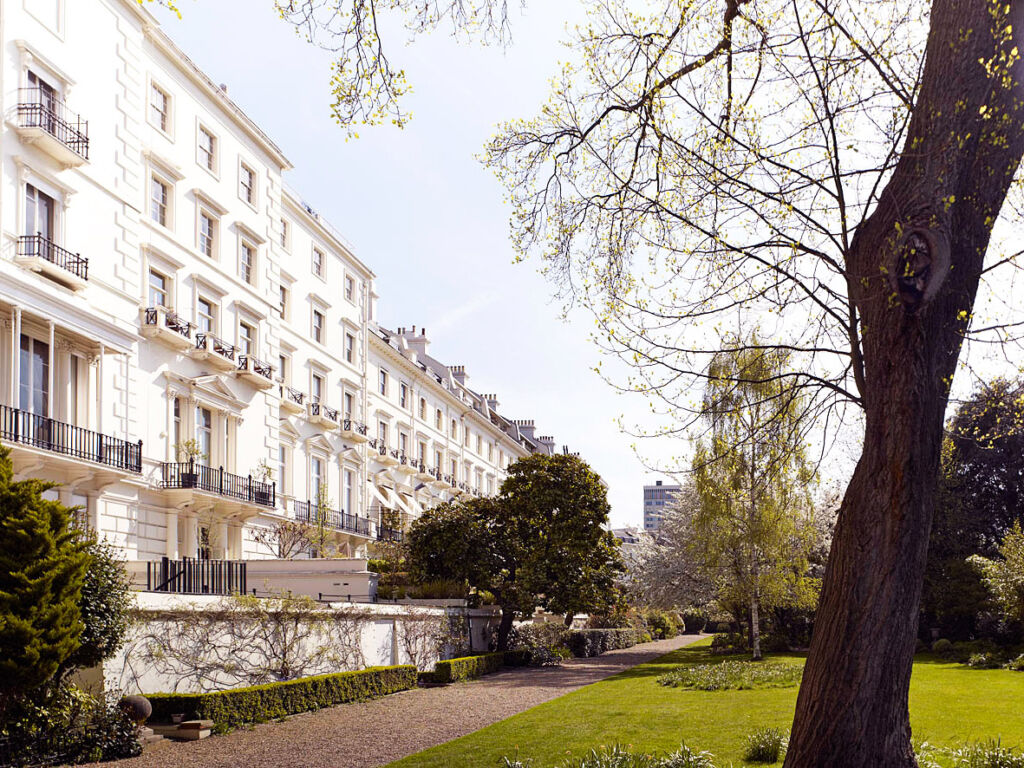 Among these, Park Crescent stands out as a garden with a property cost that is almost three times higher than that of the homes on the neighbouring roads.

Founder of Vyomm, Utsav Goenka, commented: “London is one of the greenest capital cities in the world so we are lucky to have so many parks and other places to spend the hot summer days.

“In any large urban city, the mere presence of a park or other green area is a very sought after commodity and can carry a much higher property price tag for those looking to buy within close proximity to these spaces.

“However, when we talk about prime central London and its garden squares we are talking about far more than green space. To live by and have access to these private pockets of tranquillity within the city is a huge status symbol for the high-end London homeowner and for those at the top end of the market, it’s as important as having the latest £1m supercar parked on the driveway.

“But as with many desirable aspects of high-end London life, there is only a finite level of property stock that can present such opportunities. As a result, property prices around these garden squares carry a much higher price than the average prime London home, and that is really saying something.”

Will China’s Luxury Spending Increase, Stay the Same or Fall in 2022?