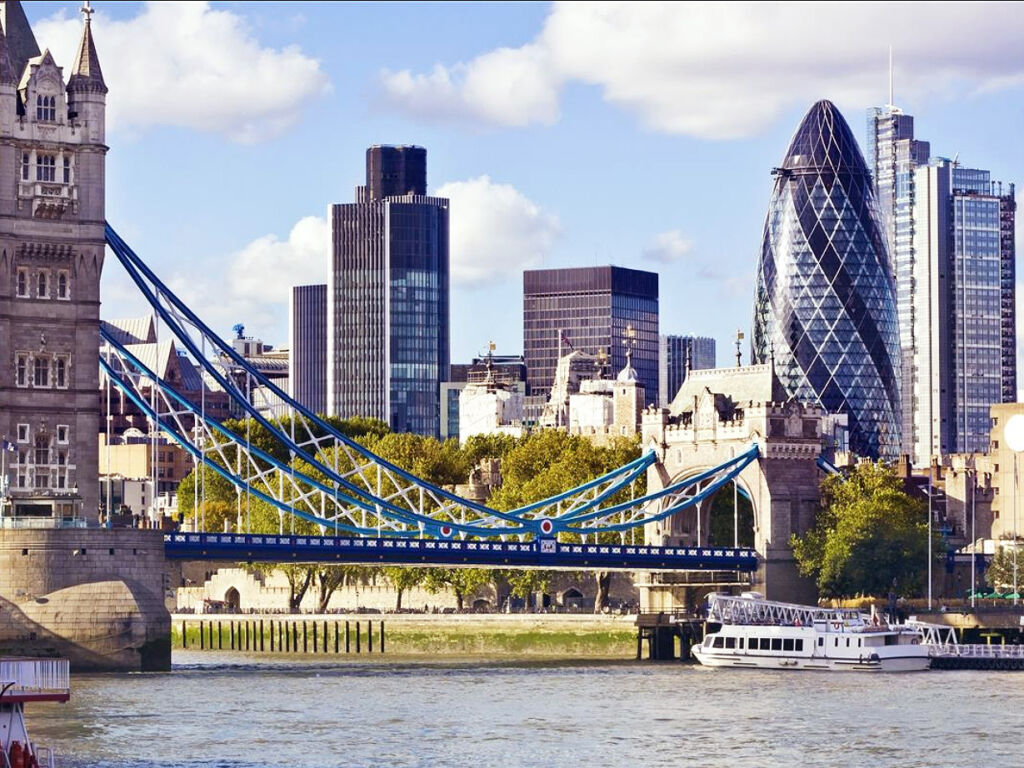 A Tale of Three Cities – which level of London’s property market is still a good investment?

Vyomm.com, the prime to super-prime London property portal, has revealed the huge disparity in the economics of the London market and how each segment of the capital has performed very differently of late. The portal looked at both price growth and transaction levels across the regular London market (up to £1m), the prime London market (between £1m-£10m) and the super prime market (£10m+) to see if London’s much-documented property market rot has set in at all levels.

Brexit uncertainty has had an impact on the number of property transactions across London, however, it isn’t the capital’s top-end market that has suffered the most. The ‘bread and butter’ section of the market under £1m has been worst hit, with sales down 20.49% since 2014.

But this reduction in sales seems to have had a positive impact on prices.

Indeed, houses priced above £10m have seen an increase in their value of 19% in the four-year period measured. Homes under £1m, where transaction falls are most pronounced, have experienced a rise of 16.5% in value, and where sales have suffered least – in the £1m to £10m segment, prices are DOWN by 5.34%.

“Glass half full or glass half empty?” asks Utsav Goenka, Founder of Vyomm.com.

“That all depends on which part of the market you sit and whether you judge a good market on volume or on price? By far the happiest scenario in the capital as far as the latter is concerned is the super prime market where average prices rose by 19% from £15.7m to £18.7m across an average of 111 transactions per annum.

Deep pockets are certainly alive and well in Mayfair, Chelsea and Belgravia and buyer activity is brisk currently. Super prime London will always be one of the most desirable landscapes in which the wealthy and discerning wish to invest.”