Loro Piana is one of the better-kept secrets of the luxury worlds of fashion and textiles. The brand prides itself on uncompromising but understated quality, and not by brazenly flashing logos on all of its products. The sort of person who buys a Loro Piana piece does so because of its quality, not because of others’ perception of the brand.

And those who appreciate the craftsmanship behind the clothing don’t give a second thought to the price-tags. The Italian brand’s background is truly remarkable, with centuries worth of honing skills and processes that have allowed it to become a humdinger of the luxury world. It is not like one of those other luxury brands that have resurrected an old name and adorned it with a faux back story.

For more than 200 years, Loro Piana has been slowly changing the textile and fashion world, in the way only an Italian brand could.

Since 1924 Loro Piana has been at the forefront of the textile world; even today half of the company’s revenue comes from the sale of fabrics to other brands.

More than half of Savile Row offers suits made from Loro Piana fabrics, and many other fashion houses source their material from it, knowing it’s the easiest way to ensure a quality product.

The company can trace its roots back to the beginning of the 19th-Century, where the Loro Piana family started out as wool merchants before eventually going into the manufacture of the materials themselves. A natural progression you may say, but it’s how they do it that makes the brand so special.

I was fortunate enough to be one of eight journalists to be flown to Italy to get a look behind the scenes of this extraordinary brand and interview the man who’s made it what it is today, Pier Luigi Loro Piana.

After a brief stay in the Grand Hotel Des Iles Borromees overlooking the stunning Lake Maggiore, we toured the nearby foothills of the Piedmont mountains where Loro Piana’s two main factories nestle.

Loro Piana uses some of the rarest and finest fibres from around the world in its products, and everything, from the initial inspection of the raw fibres to the final scarf, coat or £23,000 mink cape, happens in those two factories. 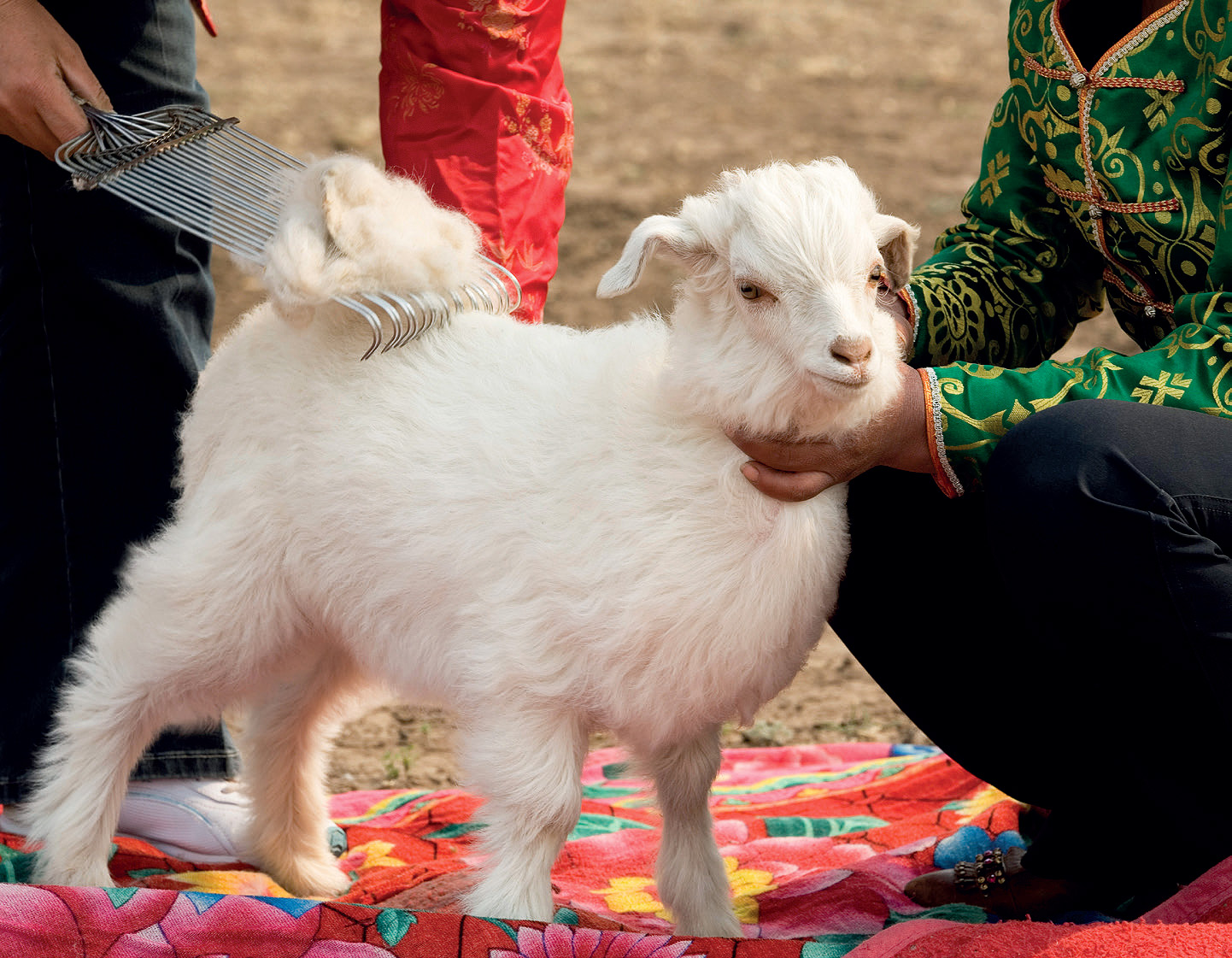 The most famous of all the materials used by Loro Piana is sourced from the vicuña, an animal from the Alpaca family, nicknamed Queen of the Andes. The Vicuña fibres are considered to be the finest the world, and have been since the 13th-Century. It was revered and protected by the Incas, who wouldn’t allow the animal to be hunted, while the only people allowed to use the Vicuña fibres were the Emperor and his family.

So sought-after was the Vicuña thread that the Spanish, after their conquest of the Incas in 1533, massacred so many vicuña in a bid to trade with the fibre that they almost brought the animal to extinction.

Fast-forward to the 1960s and, despite several conservation attempts over the years, extensive poaching meant the number of vicuña had fallen to under 5,000, giving the species an endangered species status.

Loro Piana became part of the vicuña’s story in the mid-20th Century, drawn by the reputation of the “fibre of the gods”, as it’s colloquially known, as the finest raw fibre in the world. 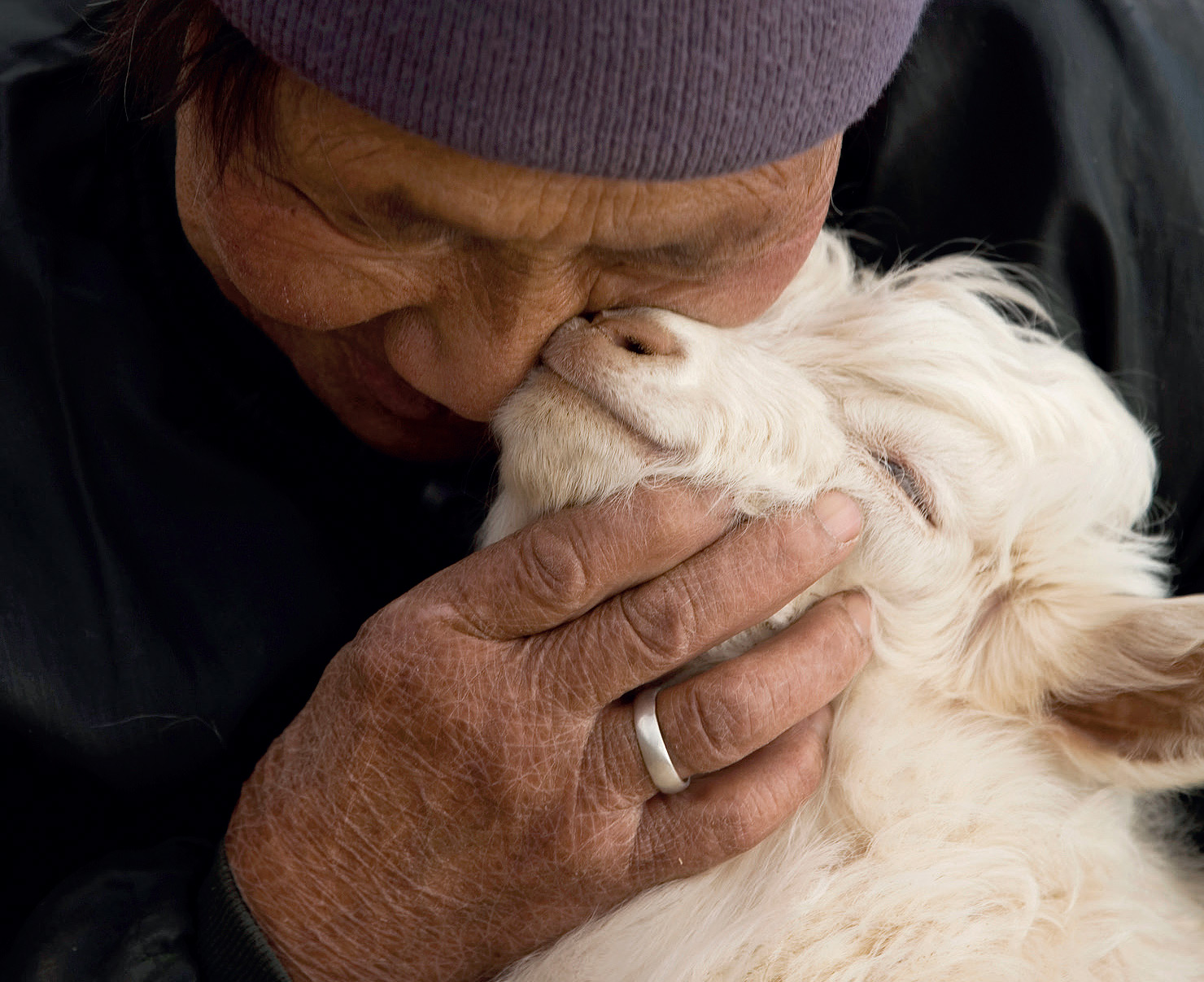 The company began working with the Peruvian government in the 1980s to safeguard the vicuña, and in 1994 it was granted the exclusive rights to reintroduce Vicuña fibre back to the world market, showing the same respect for the animal the Incas had hundreds of years before.

In 2008 the Reserva Dr Franco Loro Piana was established – the first private nature reserve in Peru – where the number of vicuña doubled in five years. In fact, a document must be provided from the farm showing that the animals were sheared alive, and the fibre can even be traced back to a specific goat.

The other material Loro Piana is famous for using, as you have probably gathered by the main picture, is baby cashmere – an extremely rare fibre obtained exclusively from the under fleece of Hircus goat kids by harmlessly combing it when they’re between the ages of three and 12 months.