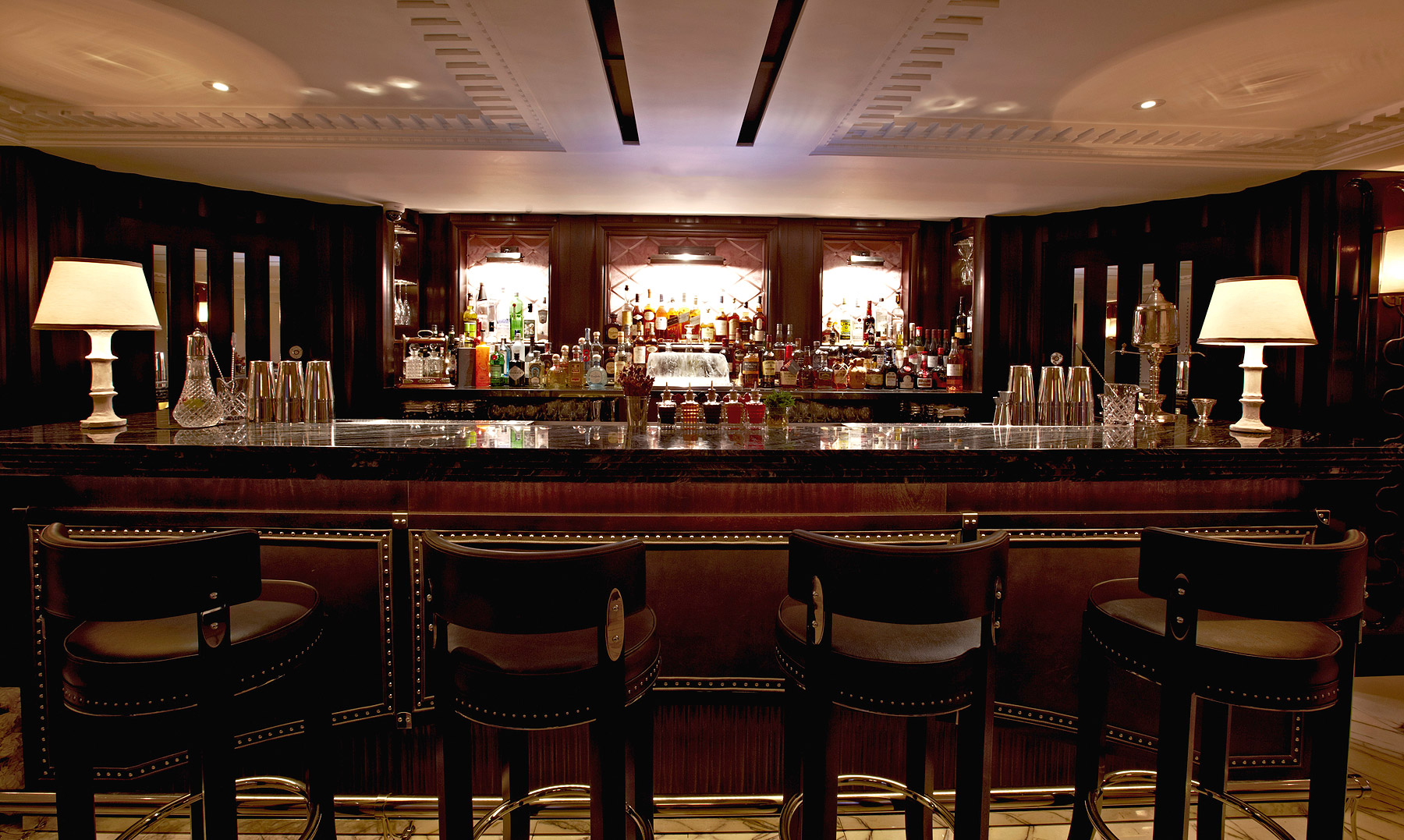 Situated in the heart of Mayfair, and within the 217-room London Marriott Hotel Grosvenor Square, The Luggage Room, one of the Capital’s most discrete and atmospheric speakeasy-style bars, has introduced a new limited edition 12-year-old rum named “Plantation”. It is one of only 20 establishments to offer this exclusive beverage, and just 144 bottles are currently available worldwide, priced at around £45 each. Demand is expected to be high. 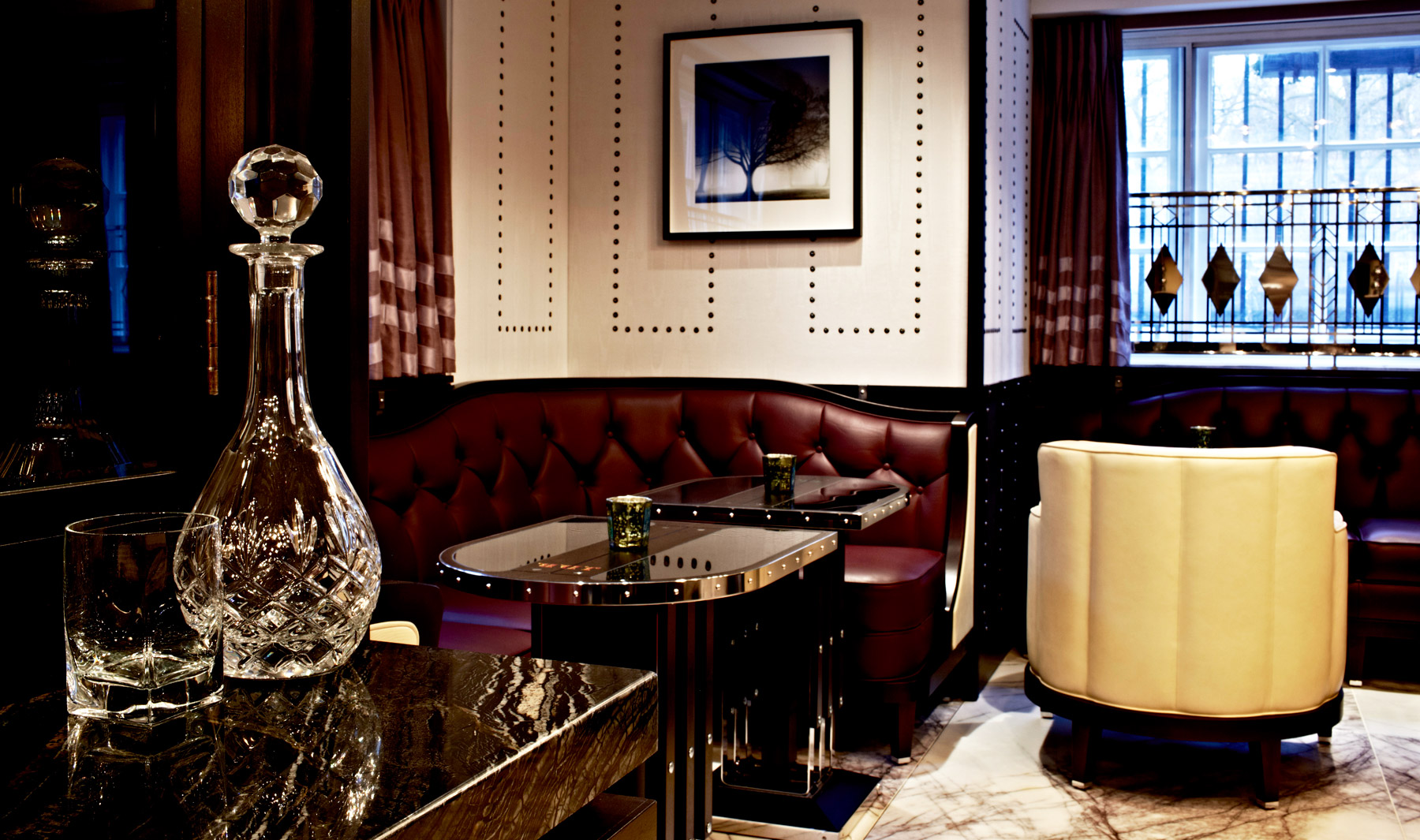 Made from fermented and distilled sugar, rum is a rough and rustic product that boasts a long and rich history dating back to the 15th century. It also has many famous associations – for example, George Washington, the USA’s first President, used this particular tipple to commemorate his inauguration in 1789.

Overseen by the bar’s award-winning General Manager, Joshua Cowan, the introduction of Plantation marks the start of a ten-year project to build a library of rums at The Luggage Room, which will see the presentation of a new variety to its clientele every 12 months. Both they, and Plantation’s creator, Maison Ferrand, a fourth century Cognac house located on La Reunion, are both committed to providing high quality and the best possible back bar, or in other words, “they are doing whatever it takes to put the best liquid in the glass.”

With Reunion Island being a French colony, Plantation has been distilled in a style synonymous with this territory, but with the same seriousness and passion that you would expect with wines. The rum is first aged in the tropical climate of this region (a process which is three times faster than that in Europe) before being taken to Cognac where it is placed in barrels which previously housed Madeira wine. This allows the deep and dark rum to be infused with the cherry-like characteristics of the former.

Plantation challenges the degree of complexity of whisky and has more raw flavour components. It also boasts very smoky Islay malt characteristics, and a sweet approachable texture with a toffee apple nose, and hints of vanilla, cinnamon and candied ginger. It expertly combines the beautiful elements of rum and the same depth as 30-year-old whisky which is indeed rare for a rum that is 18 years younger and available at a fraction of the cost. 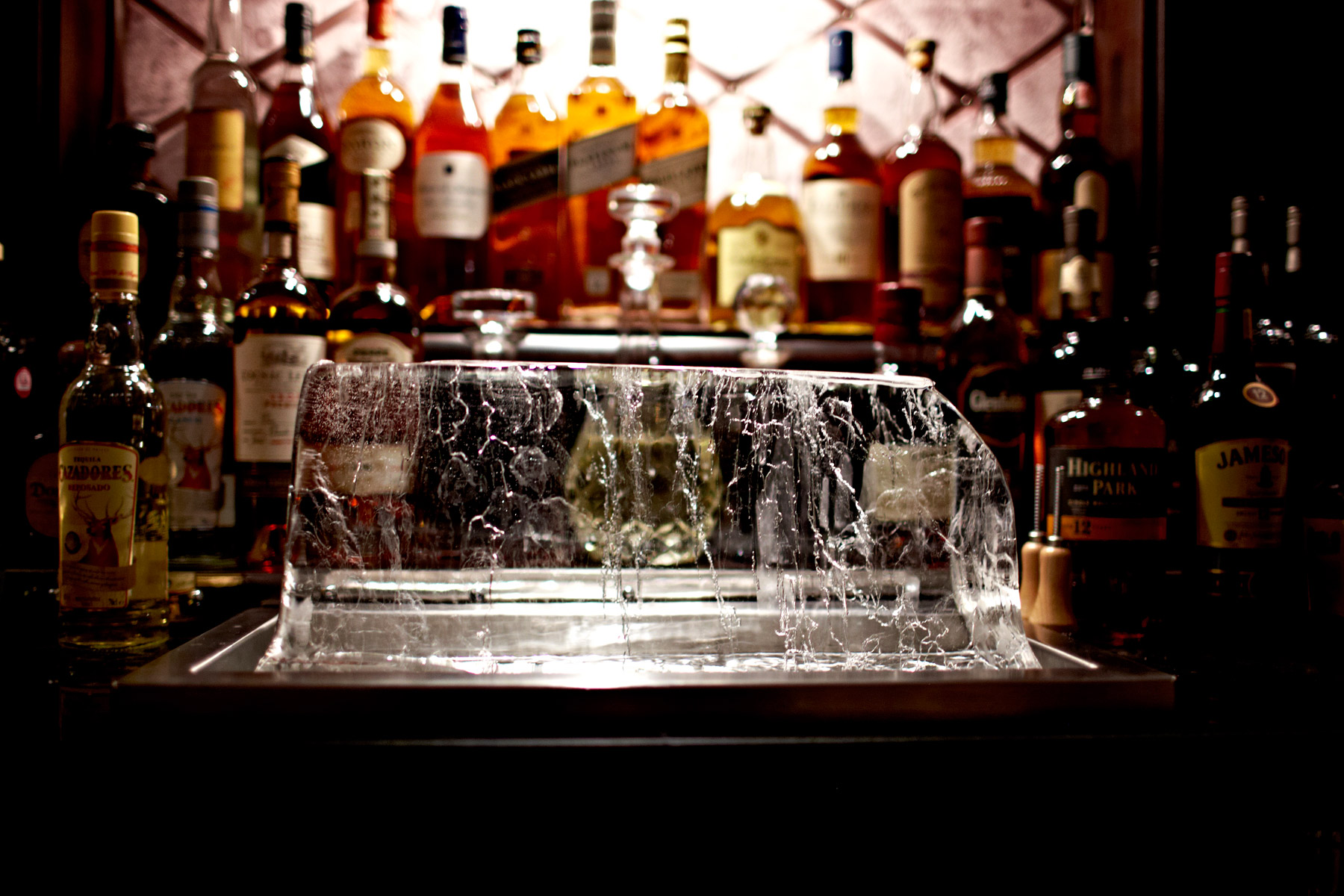 Plantation is perfect for use in cocktails such as an Old Fashioned or Daiquiri, and is much more subtle than drinking it on its own, being 43% ABV. A pineapple flavoured rum is next to arrive at The Luggage Room, and I am sure that it will be destined for a similar success.

The Luggage Room – Where and How? 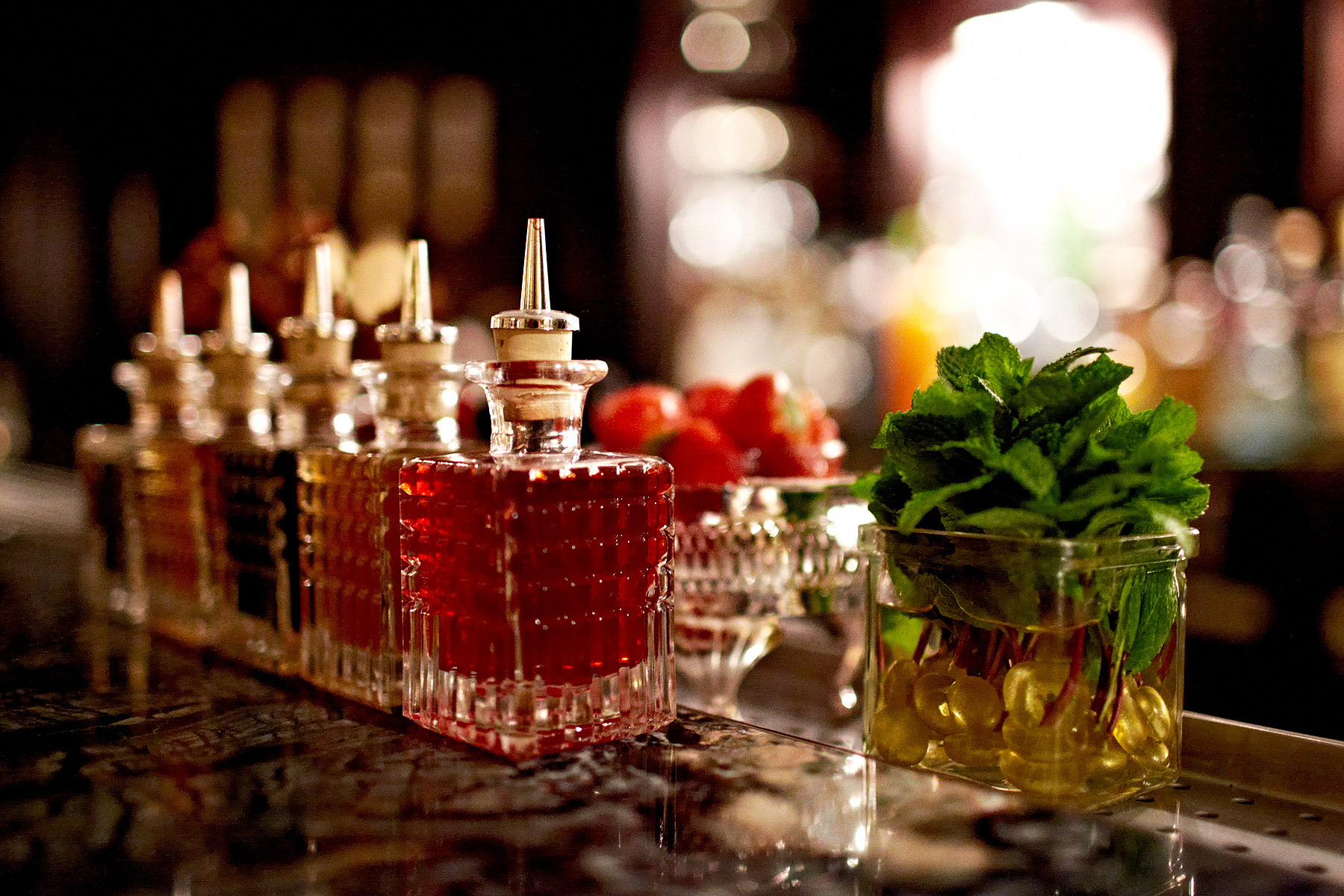 Helena Nicklin Explores the House of Ruinart, the Other ‘Dom’ of Champagne