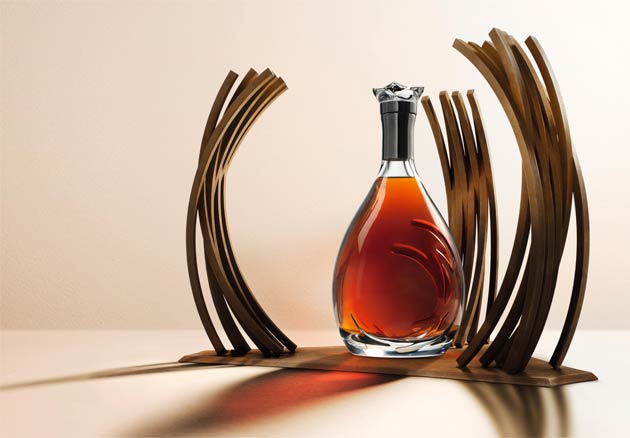 Martell, the oldest of the great cognac houses, has celebrated its landmark 300th anniversary with the release last week of the limited edition Martell Premier Voyage.

The name, meaning ‘First Journey’, is inspired by Jean Martell’s first trip through the cognac region to select the best eaux-de-vie, whilst it is also a tribute to his commitment to exceptional quality. Cellar Master, Benoît Fil, returned to Martell’s roots and created a unique blend containing 18 distinct eaux de vie from Martell’s cellars which span from 1868 (from Grande Champagne) to 1977 (originating from Borderies), giving the cognac an average age of 80 years. 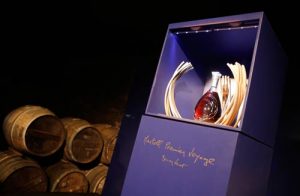 Starting with Jean Martell’s original correspondence from the company’s five kilometres of archives (managed by Géraldine Galland) over three years ago, Fil pieced together a map of Jean Martell’s key suppliers from 1735-1742, and began to retrace his footsteps 300 years on. Visiting winegrowers just as Jean Martell did generations before him, Fil sampled eaux-de-vie and met with the winegrowing families whose ancestors had originally supplied the brand’s founder. After crafting the blend in the summer of 2013, and then ageing it in barrels made from the oak of a 300 year-old tree originating from the Bertranges forest in France, Martell Premier Voyage was born; an exceptional and distinctive new blend, and the perfect homage to Jean Martell.

Martell Premier Voyage then develops a hint of blackcurrant, providing a perfect complement to a very rich and elegant aromatic range and underpinning a long finish in which notes of spice and beeswax come to the forefront. 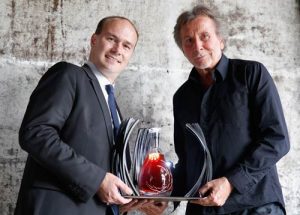 Recognising the discerning tastes of the Martell connoisseur, world-renowned French conceptual artist Bernar Venet, who was also responsible for designing the Bugatti Veyron Grand Sport art car in 2012, was invited to lend his distinctive, minimalist style by creating a stunning artwork in which to house the precious cognac. Venet’s timeless design comprises metal arcs which are divided into three clusters, evoking the 300 year anniversary, which shelter a simple and elegant teardrop-shaped Sèvres crystal decanter. The striking juxtaposition between the serenely flowing shape of the bottle and the powerful energy and aged appearance emanating from the COR-TEN® steel arcs demonstrates the union between tradition and modern visionary spirit. The blend can only be drawn from the sculpture with a fusil; a special pipette used by the Cellar Master to extract and taste eaux-de-vie from the barrels.

Only 300 examples of this blend are available worldwide. Each will be individually signed, numbered and produced to order, encapsulating the excellence and creativity for which the House of Martell stands. Martell Premier Voyage is priced at €10,000 and the registration list is now open. 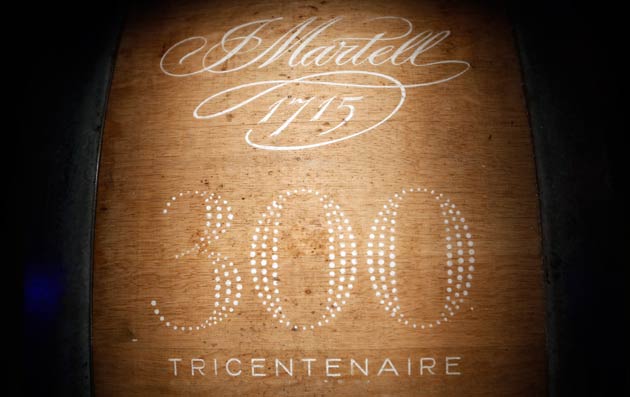