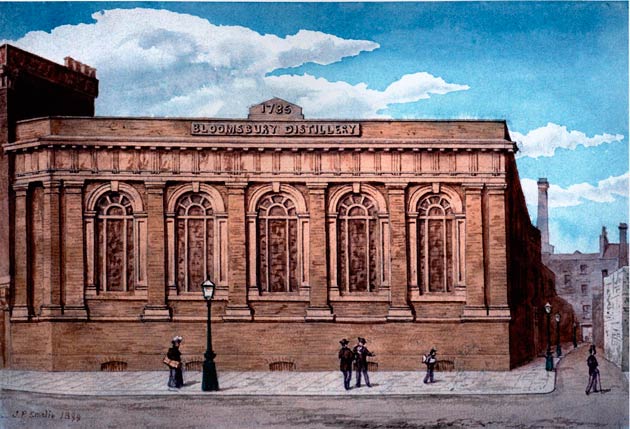 This month, Luxurious Magazine turns its focus to Tanqueray No. TEN gin which was launched 14 years ago in the USA.

For a bit of history behind the Tanqueray brand, Charles Tanqueray founded his distillery in 1830 in the Bloomsbury area of London. 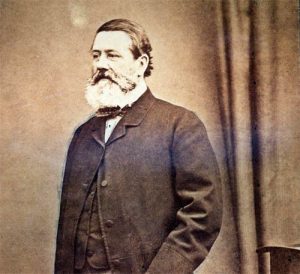 This was during a period when distilling became more of an acceptable profession, contrary to the sentiment experienced by the other gin protagonist, Alexander Gordon. Charles’ father, grandfather and great uncle were all in the clergy, but he was very much a chemist and therefore decided not to join the church. In addition to his love for animals, the records in the extensive Diageo archive in Clackmannanshire show that Charles was an absolute perfectionist when it came to creating his recipes, formulae which continue to form the basis of Tanqueray’s product range.

Charles died in 1868 and the business went to his son (Charles Waugh Tanqueray) who was more commercially minded. He began to export Tanqueray to different markets and masterminded the merger in 1898 between Alexander Gordon & Co and Charles Tanqueray & Co to create the largest gin house in the world called ‘Tanqueray Gordon & Co’, a name that Diageo still trades under (they have owned the brand since 1922). As a result, Tanqueray closed their production facility and moved to Gordon’s Goswell Road site which was very synonymous with gin and known as ‘The House’. Unfortunately, it was completely destroyed in 1941 in the Blitz, but the ‘Old Tom’ still survived and is still used today. The location was re-opened which saw production continue until the 1980s before manufacturing moved to Laindon in Essex and then to its current home in Cameronbridge, Scotland, in the 1990s. 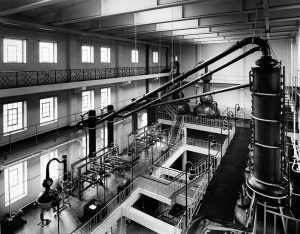 Since the coming together of the two brands, all but one generation of the Tanqueray family have worked for the company up until 1989, when John Tanqueray, the great great grandson of the founder, retired from the business. In addition, Tanqueray has always been made in the UK apart from three years in the 1950s when it was distilled in New Zealand, and the iconic shape of the bottle mirrors that of a cocktail shaker. Claims to fame within Tanqueray’s history include the fact that this beverage was the first drink to be consumed by the White House to mark the end of Prohibition. In the 1960s, Frank Sinatra, Bob Hope and the Rat Pack were also seen having it in the Buena Vista Social Club causing sales to double in the USA.

At the heart of the Tanqueray brand today is Master Distiller and the highly knowledgeable Scotsman, Tom Nichol, who brings 42 years’ experience of the profession. 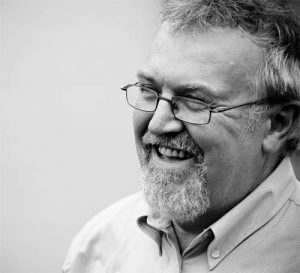 He is one of the very few individuals who have access to Charles Tanqueray’s cryptic concoctions which remain a closely guarded industrial secret and are kept under three locks in a black ledger known as ‘The Bible’. Tom personally oversees every stage of distilling including that for Tanqueray No. TEN, spanning from the botanicals to the final product.

Tanqueray No. TEN takes its name from the compact copper 500-litre ‘Tiny Ten’ still which resides at Diageo’s Cameronbridge distillery. Its purpose is to distil the fresh citrus fruit found in the drink for 222.22 minutes (these numbers also add up to 10!) which gives the gin its distinct aromas. Hand-picked, the produce (oranges from Florida, limes from Mexico and Israeli white grapefruits) arrives at the distillery pre-cut from the Nativity farm just eight miles away, and is used immediately by Tom to preserve the aromas and to ensure the freshest of ingredients are always distilled. These are combined in two hundred year old stills (numbered one and three) with de-mineralised water and the hand selected and meticulously checked core botanicals of juniper (99.9% comes from Tuscany in Italy), coriander (originating from Bulgaria, Russia, Romania and Albania), Roman camomile, angelica (sourced from Saxony in Germany) and liquorice. All of the former give Tanqueray No. TEN its uniquely smooth, clean and refreshing taste.

Tanqueray No. TEN is actually made in very small batches (five at a time) and it takes around 10 hours to create a bottle of Tanqueray from start to finish. As the gin is not aged contrary to whisky (which is also manufactured at the Cameronbridge distillery alongside other lines including Smirnoff Vodka), it is bottled at a nearby plant and distributed to retailers straight away. 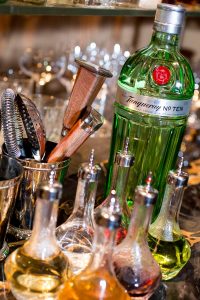 A new luxury art deco inspired bottle developed by Global Ambassador, Barrie Wilson and his team, has recently been introduced and borrows styling cues from the cocktail shaker, whilst a distinct lemon squeezer shape has equally been embedded into the bottom. Charles Tanqueray’s signature graces the sliver cap.

From 16th July and throughout the summer, the roof top back bar at Vista in London will be transformed into a Citrus Garden in celebration of the latest design. As part of the initiative, consumer gin masterclass sessions will be hosted by Tim Homewood and TEN perfect cocktails will be on offer, all created by some of the very best bartenders.

A 70cl bottle of Tanqueray No. TEN can be purchased at Selfridges and Alexander & James (www.alexanderandjames.com) for a recommended RRP of £32.58.

Se more images showing the history behind Tanqueray by clicking below: