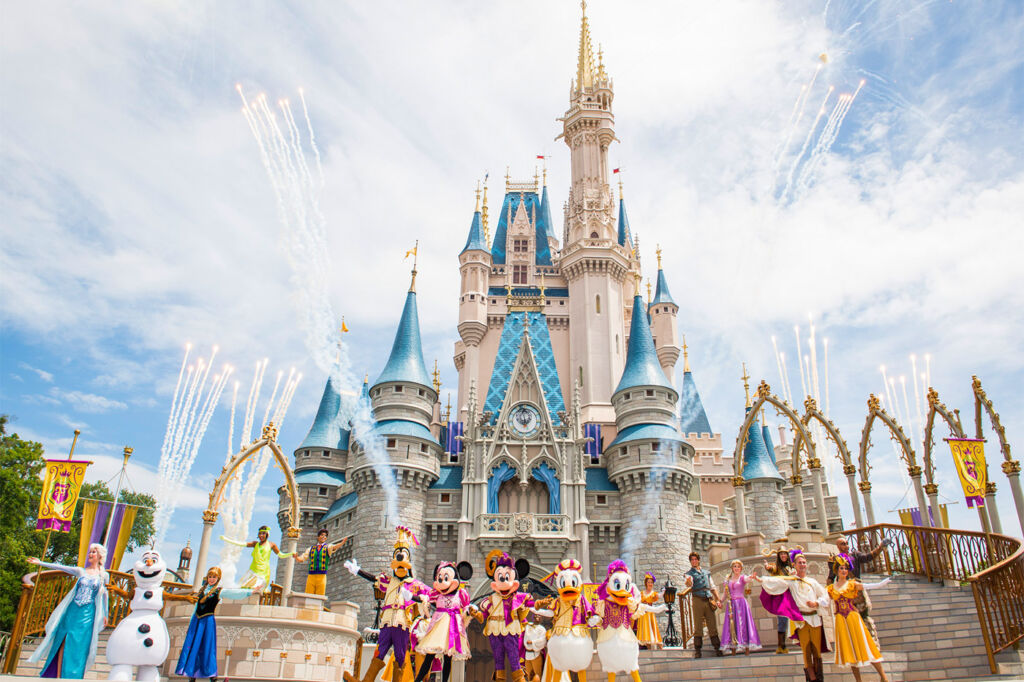 While we had a wonderful time exploring the lesser-known parts of Florida, we couldn’t travel all this way and not inject a little bit of childhood fun with a visit to Walt Disney World. With plenty earmarked from now until its 50th anniversary in October 2021, it was well worth a visit.

After making ourselves at home at Disney’s Grand Floridian Resort & Spa, and enjoying a private dinner at Citricos Savour, where we indulged in vibrant Mediterranean-style dishes, it was time to thrill ourselves on the rides. Mission: Space and Soarin’ Around The World are two not to be missed.

As expected, most of the attractions have lengthy queues, but a VIP package complete with a guide who can whizz you through the crowds. Plus, they can book the best eateries to refuel in between all the adventures. Teppan Edo is a real showstopper if you’re a fan of Japanese cuisine. Expect to be mesmerised as chefs skilfully chop and fry dishes on grills at your table – a truly theatrical experience. 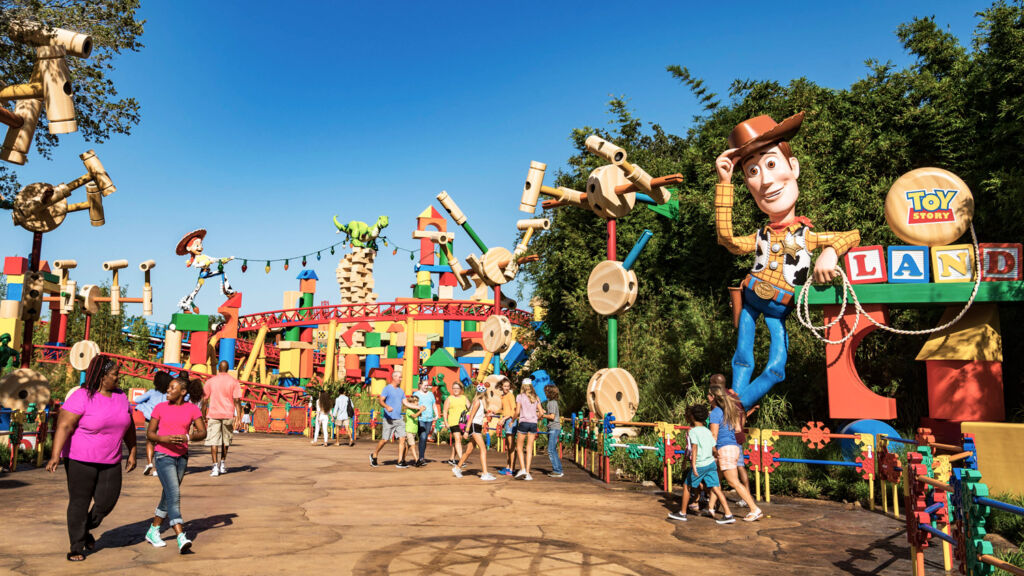 Sadly, we just missed out on the exciting addition to the resort which was the opening of the new Toy Story Land. Part of a multi-year reimagining of the park, this new 11-acre land, transports guests into the adventurous outdoors of Andy’s backyard. And there is good news in store for Star Wars fans this year. They can indulge in two new signature attractions, including the ability to take the controls of one of the most recognisable ships in the galaxy, the Millennium Falcon, on a customised secret mission and an epic Star Wars adventure that puts guests in the middle of a battle.

There’s plenty more in the pipeline, including a new space-themed restaurant adjacent to Mission: SPACE, inviting guests to travel high above Earth for an unforgettable dining experience.

Like all fairy tales, even a trip to Disney needs a ‘happily ever after’, so each day comes to a close with the new ‘Happily Ever After’ night-time fireworks show at the Magic Kingdom.

Truly spectacular, the display with its uplifting words from songs we’re all familiar with, will leave you walking away with a warm feeling inside.

Florida – Where and How?

‘America As You Like It’ offers a seven-night Florida package from £1,915.00 per person (based on two people sharing). It includes flights from London Heathrow to Miami, returning from Orlando to London Gatwick, seven days’ car hire, two nights at the Inn on Fifth in Naples, two nights at the Longboat Key Club in Sarasota and three nights at the Disney Grand Floridian Resort & Spa in Orlando.