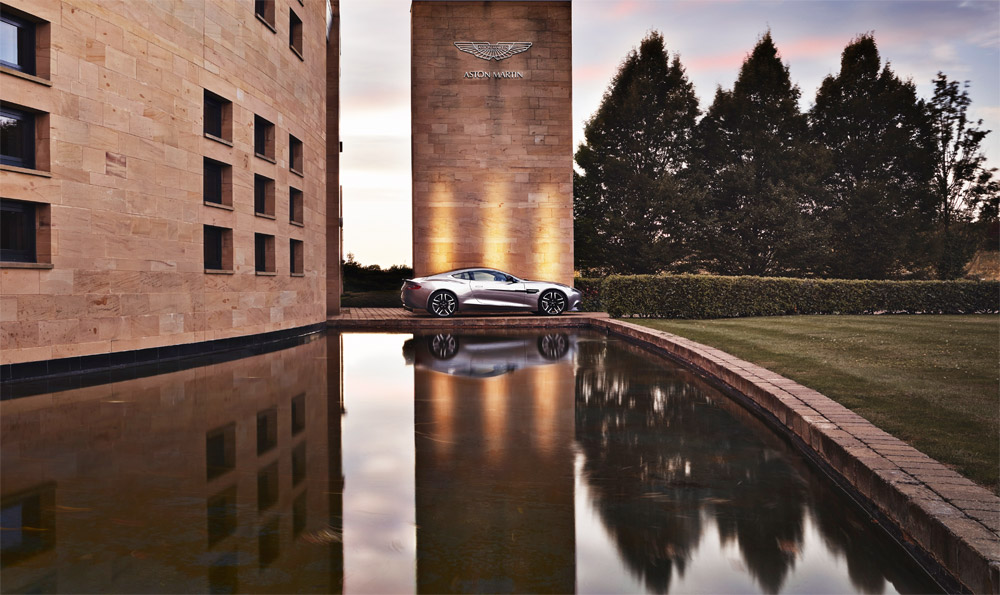 This is part one of a three-part series chronicling the Luxurious Magazine visit to the home of Aston Martin in Gaydon, UK, to witness first-hand the engineering and craftsmanship behind some of the world’s most beautiful cars.

To start with a few highlights from Aston Martin’s 100-year history, the now iconic and highly-acclaimed brand was founded in 1913 by Lionel Martin and Robert Bamford in the London district of Chelsea as a service agent of brands such as Singer, and was aptly named ‘Bamford & Martin’. A year later and this title changed to ‘Aston Martin’ after one of Lionel Martin’s successful runs during the Aston Hillclimb event in Buckinghamshire. The first car to indeed carry this new moniker was the ‘Coal Scuttle’ also unveiled in 1914.

After financial difficulty, the business was taken over in 1926 becoming ‘Aston Martin Motors Ltd’. Success was however short-lived as the same problem re-occurred and was rescued for a year by L. Prideaux Brune in 1932 before passing it on to Sir Arthur Sutherland. 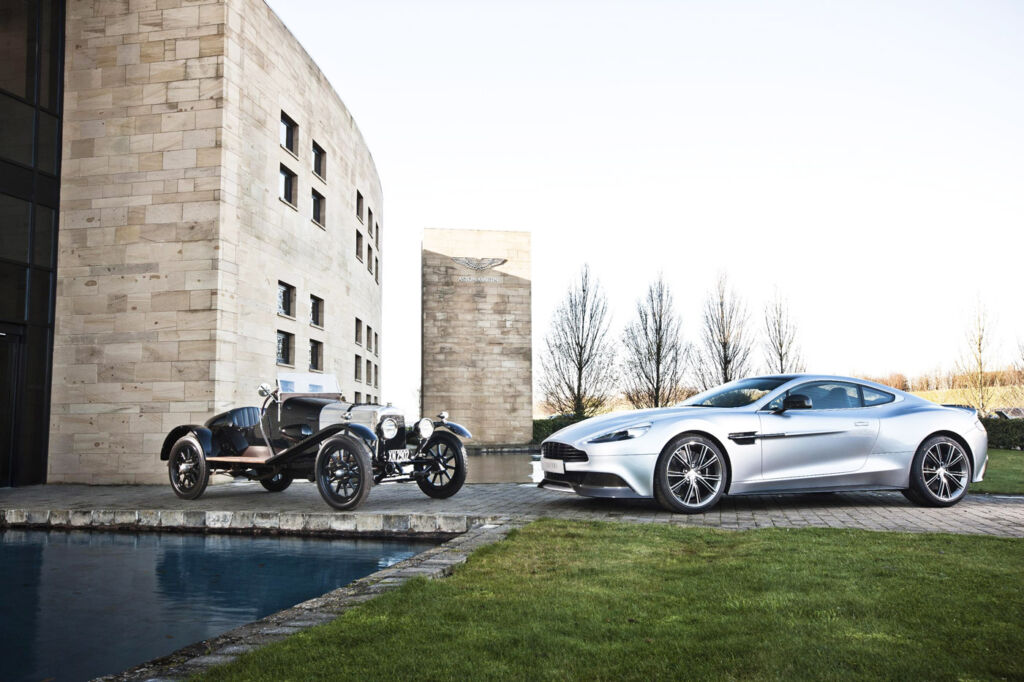 Seeing an advert in The Times newspaper listing Aston Martin for sale, David Brown subsequently purchased the business from Sutherland. Becoming Chairman in 1947, he used his initials to label the creations that ensued, starting with the DB2 in 1950 which heralded the start of the trademark Aston Martin grille, two features which are still widely employed in the latest model line-up. Brown equally invested heavily in post-war motor racing which saw the DBR1 claim the world sportscar championship in 1959. 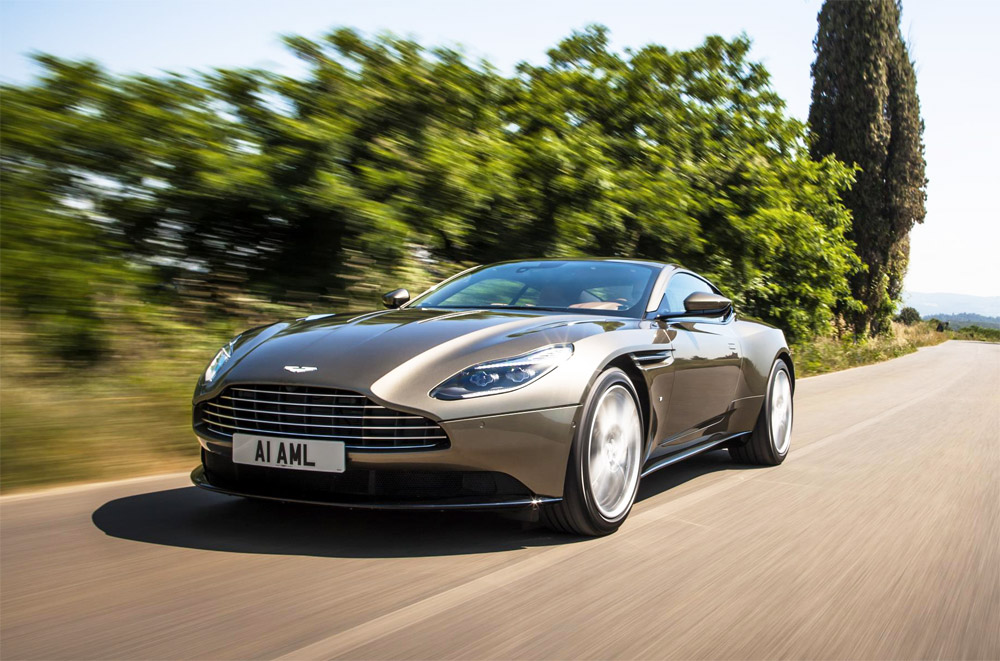 The following year marked the start of Aston Martin’s long-running relationship with Zagato, the only joint venture that the marque has ever signed with a third party designer.

The DB4 GT Zagato arrived in 1960 which was three times more expensive than the Jaguar E-type sports car at the time, and in the modern age, good quality examples exchange hands for around £6 million.

In 1987, three-quarters of Aston Martin was acquired by the Ford Motor Company who then took full ownership seven years later and radically changed the way that the business operated. The DB7 became the first model to be produced under the new mothership and was the first to receive global homologation pushing production to 1,000 cars in a single year, a volume never seen before. 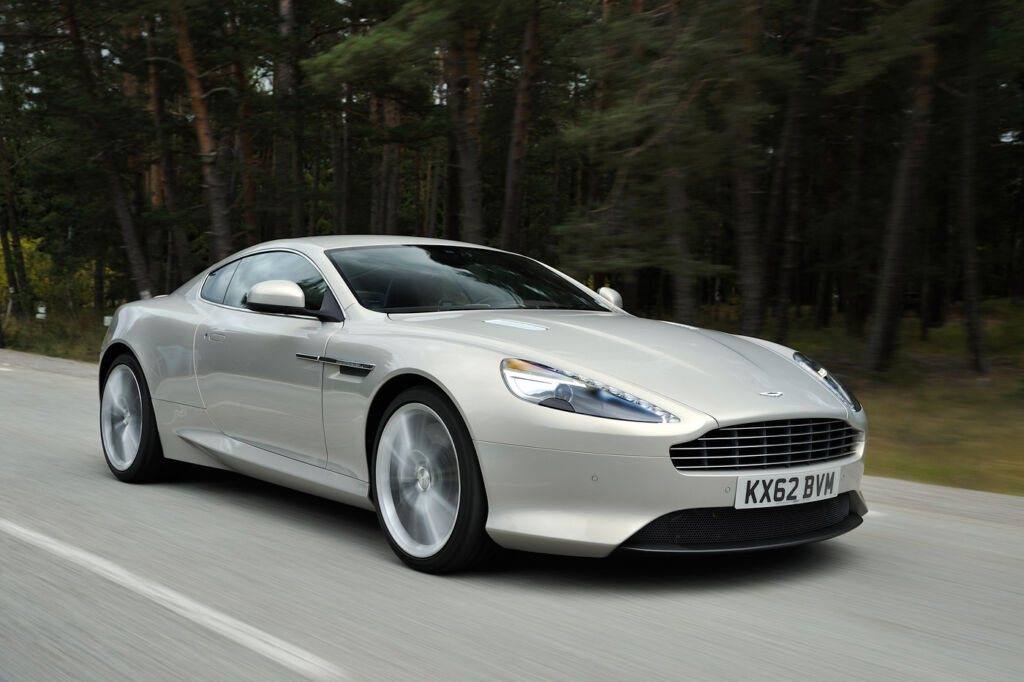 The original Vanquish which went on sale in 2001 saw the debut of the bonded aluminium tub and V12 engine, whilst the Vanquish S was also the last car to roll off the line in 2007 at the previous factory in Newport Pagnell, a period which marked the end of the Ford era. This site was eventually closed due to the opening in 2003 of a new multi-million-pound production facility and commercial office in Gaydon on the outskirts of the city of Warwick and remains the current headquarters of Aston Martin.

Fast forward a decade which saw the likes of the DB9, Vantage, and DBS being introduced, and the 15th of January 2013 saw the official centenary of the company. During these 100 years, 65,000 cars were produced of which 90% still exist and parts continue to be available for all models harking back to 1958. Cars are now built for customers in 43 countries, and today, Aston Martin is owned by three private equity corporations from Kuwait and Italy with Chairman David Richards at the helm.

The automaker also recently signed a technical partnership with Mercedes-AMG to support the company’s launch of a new generation of models that will incorporate newly-developed bespoke V8 powertrains.

Part two of our amazing visit follows next week.