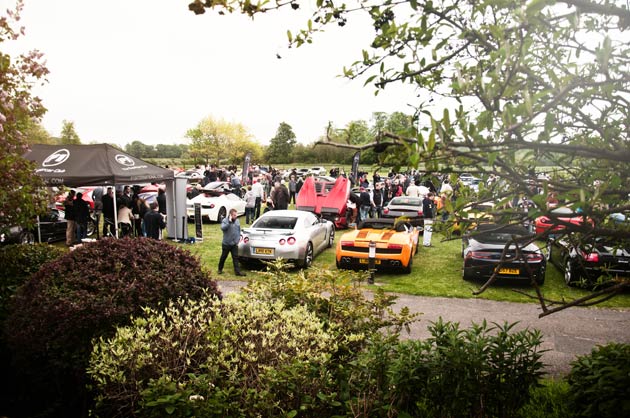 In 2000, the P1 Supercar Club, based in Surrey, UK, pioneered the concept of a private members’ club offering shared access to a fleet of supercars. 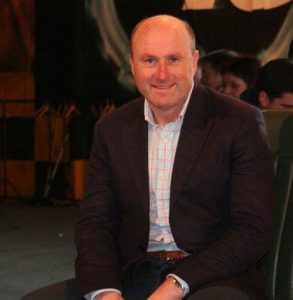 Today the business, the largest of its kind in the world, provides its clients with unrivalled access to a stable of the finest and fastest cars ever made. In return for an annual membership fee, the club takes care of the cost of depreciation, insurance, servicing and maintenance, leaving members free to enjoy the cars for a fraction of the cost of ownership of just one model. We caught up with their Founder and CEO, Michael Breen, to find out more.

LM: What is the philosophy behind the P1 Supercar Club, and what were your motivations to found the business?

MB: I was very frustrated with the way some supercar dealers treated their customers and I wanted to make a difference and give the industry a bit of a shake-up. I believe that I have solved the very difficult problem of depreciation on supercars whilst at the same time adding the ability to drive a whole fleet of supercars rather than just one, in an unbelievably cost effective way.

LM: Where are the majority of your members based?

MB: The vast majority of our members are based in London and the Home Counties in the UK, although we do also have quite a few clients overseas. 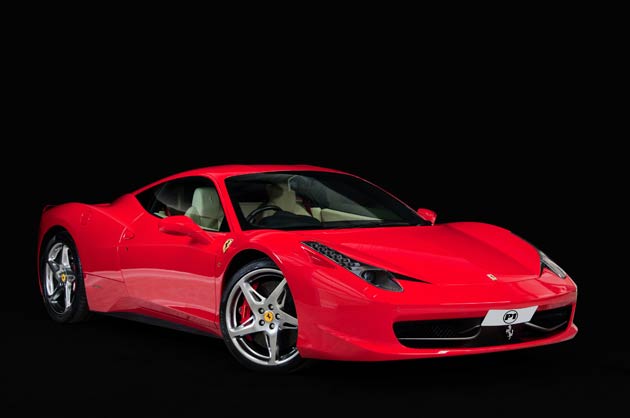 LM: Who are your customers in terms of profession?

MB: They come from all types of professions, but in general, most of our users come from the banking, property, and IT sectors.

LM: Are there many female supercar users at P1 International, and is it a growing trend?

MB: We have a few women who drive our cars. However, I wish there were more, and it is something that we are looking to grow. 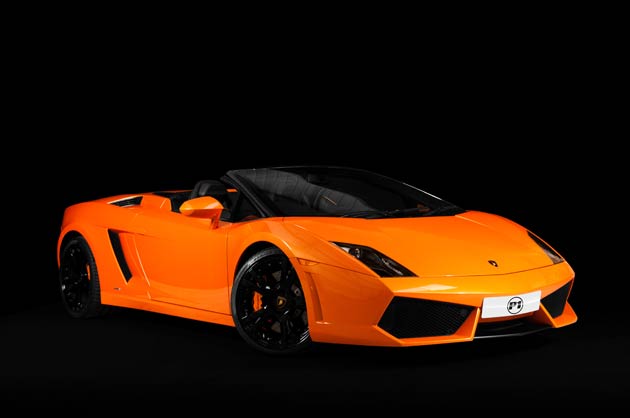 LM: In recent years, some of your competitors have gone out of business as the economic climate has become more challenging. What has been your recipe for success to still be here today?

MB: It is like any business – a lot of hard work, keeping members happy, and providing a first class service is key. From the members who come across to us from the competition, they tell us that service is where a lot of our rivals really drop the ball.

LM: What was the reason for not running the company on a franchise model?

MB: My view in business is ‘never say never’. The real issue for me unsurprisingly is service. We are looking at franchising in a number of territories right now and I am pleased to say that I have found some partners that I can work with and be confident that they will provide exactly the same level of service that we have become renowned for in the UK.

LM: What is the most expensive car you have ever offered to customers at the P1 Supercar Club?

MB: It has to be the £325,000 Mercedes-Benz SLR McLaren! None of our competition ever got anywhere close to offering something like that…. 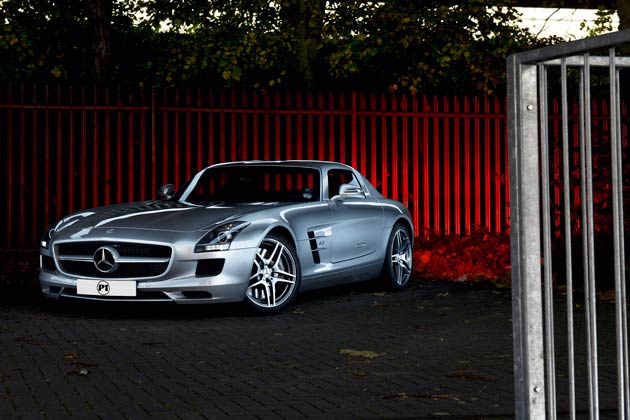 LM: What’s next for Group 5? Are there any plans for the Bugatti Veyron, Pagani Huayra, or McLaren P1 supercars to be added to the fleet?

MB: Not right now, but again, it is not something I would turn away if the demand was there.

LM: Which new luxury car stood out the most for you in 2012?

MB: That’s an easy one! it would have to be the McLaren P1 especially as McLaren were kind enough to name it after our Club!

MB: To launch P1 in the US and Asia to go alongside our new Swiss branch. 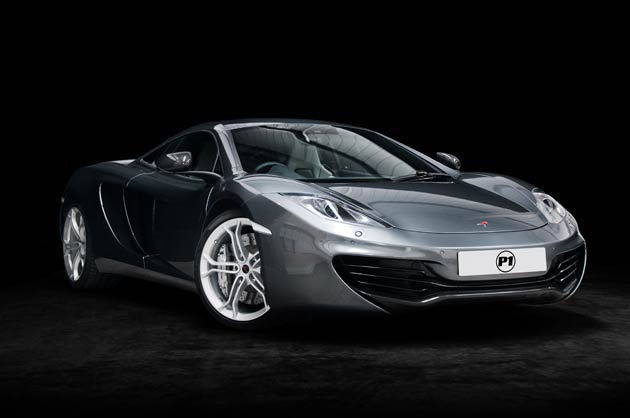 LM: And about you Michael, have you always been an automotive enthusiast and what is your favourite car of all time?

MB: Yes I am a true petrolhead. My favourite car of all time – that’s a tricky one. You see, I am all about having the right car for the right occasion. I also love variety, and I don’t like being limited to just one car so I would have to say I would opt for a P1 membership every time and drive them all!

LM: Thank you for your time Michael, and we wish you all the success for 2013.

For further information on the P1 Supercar Club, visit www.p1international.com.