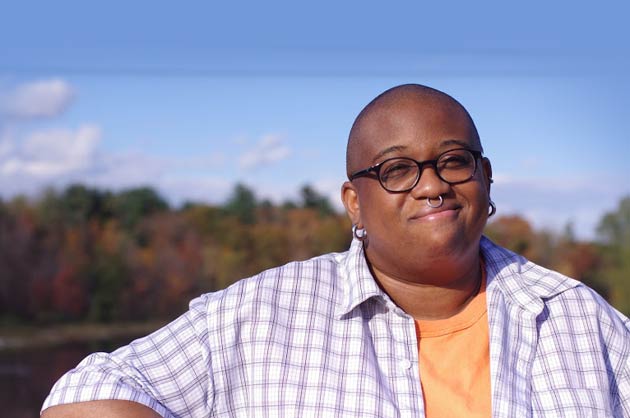 As a communication methodologist with a love of linguistics it would be very easy to say that I have an obsession with the evolution of language.

It would be more accurate however to say that I have a special interest in how the devolution of language has made it nearly impossible for people to communicate with true clarity. While I’ve lectured on this for years and even taught specialized classes designed to redefine and reteach what communication actually is, I continue to be fascinated by how little consideration people give the history of the words they so easily use daily. 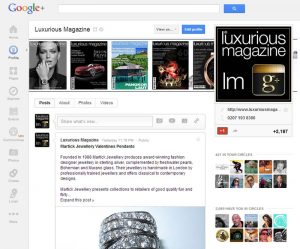 On Google+ there is a rampant and wonderfully creative misuse of language propagated by a subcultural phenomena that results in the birthing of new words with new meanings on the fly. Most of these word creations are fascinating for me and I use – and create – them with wildly “sicktastic levels of win and abandon” specifically for creating dramatically descriptive online discourse. However, there are some things that I see and question for example when someone describes their Samsung phone as not just “epic” but also “luxurious”. As I often say on G+ … #waitwhat.

Epic is a word I can accept as used by the online wordsmiths of geekdom because it’s actually being used in its purest and original form as “grand” and “heroic”. It was the use of “luxurious” that struck me as strange. Can a phone really be luxurious? Truly? I suppose it comes down to which definition you choose to use but, as a Communication Special Goods vendor, I prefer an exploration of etymology when I seek true meaning. I find that the original definitions and rich history of words is much more preferable to the selfishly convoluted and highly manipulative dictionaries we use today that allow for words to have sometimes over 10 different meanings.

When people speak of luxury these days they usually use it as a descriptor of inanimate objects or a state of financial well being, but few know that the word luxury originally was defined as “sexual intercourse”, “debauchery”, and “voluptuousness”. These words were rooted in the idea of sensuality; the purposeful gratification of the senses in lewd and unchaste ways. By this logic and history “luxurious” in our current vocabulary should be used to refer to those things which stimulate our senses in erotic ways, which – according to our Greek friends – refers almost exclusively to a sexual form of love. Can a Samsung phone be sexual?

I can absolutely support a sexual response to food and science can even validate it, but can I get behind a sexual response to a slab of Moroccan flooring tile? I can actually because Bret Easton Elli’s most brilliant creation Patrick Bateman and I share an eerily familiar response to business cards and fonts. As a documented synesthete (one of the reasons for my hikikomori status), I can say that for me many things have a luxurious nature in the truest sense of the word because my senses can be stimulated by multiple factors simultaneously. This results in a beautifully discordant explosion akin, I suppose for normals, to having an orgasm while someone is pulling out your toenails with – let’s say – a pair of pristine titanium pliers bolted to a tractor. 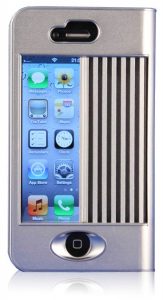 Luxury has a foundation created from the stroking of the senses and that then becomes an interesting take on the evolution of technology and our clearly erotic symbiosis with it. Luxury in our world now indeed refers to the sexual intercourse that brings us closer to our most evolved selves and the digital souls of others. We are plugged in always to the glory holes of every living creature also within this interbrothel that pulses and throbs with strangers who expose themselves to voyeurs who enjoy minute to minute peep shows of intimate thoughts, feelings, photos, and sounds. Without technology you live a barren, frigid existence, cut off from the new cybermutations created by this – soon to literally become – organic internet. The rise of Transhumanism brings this compuorgy to full throttle debauchery by encouraging the merging of flesh with technology for evolution to an epically infinite and profuse sensory experience.

In the end then, when your Samsung phone vibrates in your hip pocket stimulating your flesh and signaling the release of all of those deliciously powerful chemicals in your brain when you realize it might be some new Twitter gossip, YouTube video, Internet meme, or simply a text message you just have to check even if it means running off the road or killing someone in a crosswalk, I suppose it truly does constitute being a sensual object and deliriously luxurious experience.