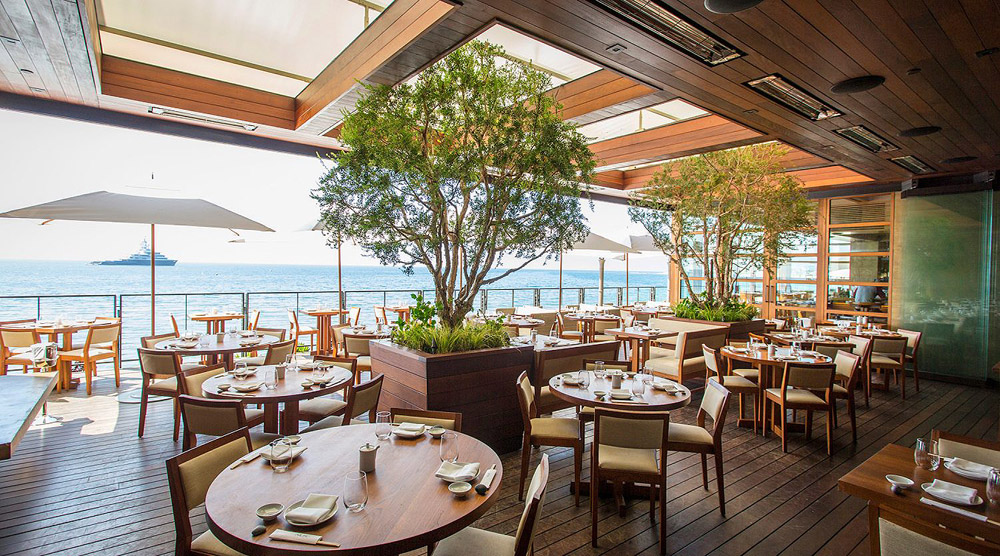 Where to eat in Southern California?

E.P. + L.P. – West Hollywood
Located on La Cienega Blvd. and overlooking the Hollywood Hills and Sunset Strip, E.P. +L.P. combine Asian dining with craft cocktails. E.P., the Asian eating house brings together Chinese, Fijian and Vietnamese influences blended with Californian produce, creating a menu like no other. The rooftop, L.P., is recognised as having one of the largest rooftop decks in L.A. and provides visitors with a spectacular view of the wider L.A. area, serving Asian inspired street food and hand-crafted cocktails.

Nobu – Newport Beach
Artisans, tastemakers, chefs and curators flock to Lido Marina Village, a collection of shops, restaurants, bars and boutiques that represent the best of Newport Beach – elegant, comfortable and chic. Take advantage of Newport Beach’s dock and dine culture at Nobu Newport Beach, where you can moor your yacht and enjoy an alfresco meal.

The nightlife in Southern California 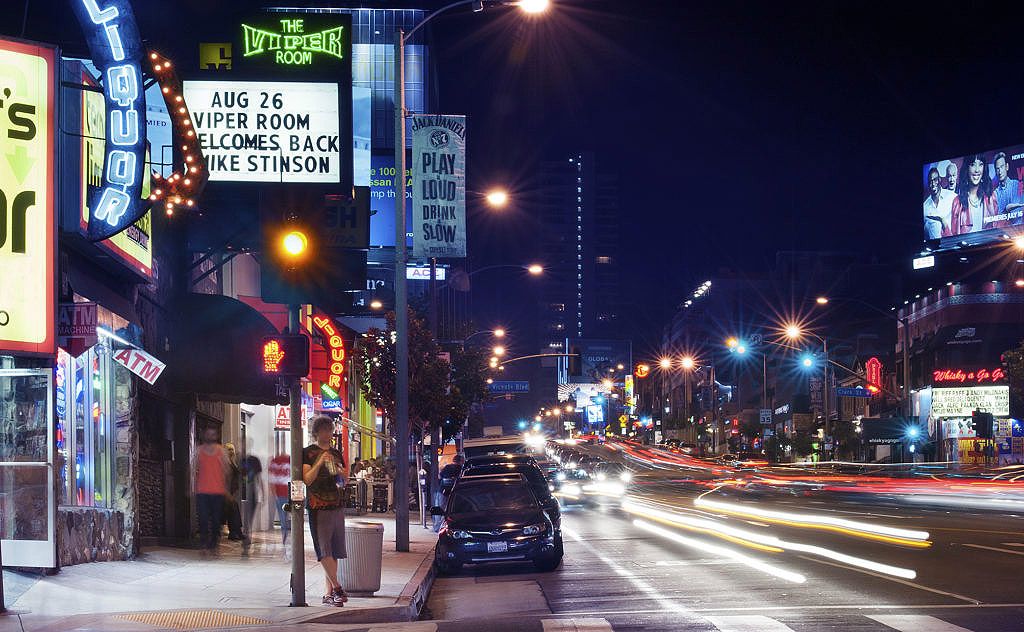 Viper Room – West Hollywood
Known for its legendary nightlife along Sunset Strip, West Hollywood is a party lover’s dream. The group’s designated party animal will no doubt have her eyes set on the iconic Viper Room on the legendary Sunset Strip. Formerly partly owned by Johnny Depp, the live music venue was favoured (and still is) by some of the hottest names in Tinseltown, including Leonardo DiCaprio, Jennifer Aniston and Angelina Jolie, to name a few. Johnny Cash has also performed there.

Topside- Newport Beach
After your wild night in West Hollywood, you’ll be grateful for a big glass of delicious red on a rooftop overlooking the beach. Newport Beach’s only rooftop bar, Topside offers a sophisticated space as special as its champagne pairings and expansive views of the coastline. A social scene built for residents and guests in a setting that frames both the harbour and beach, Topside exudes an authentic beach soiree vibe. Insider top – there is a dress code, so make sure not to rock up in a tank top or board shorts.