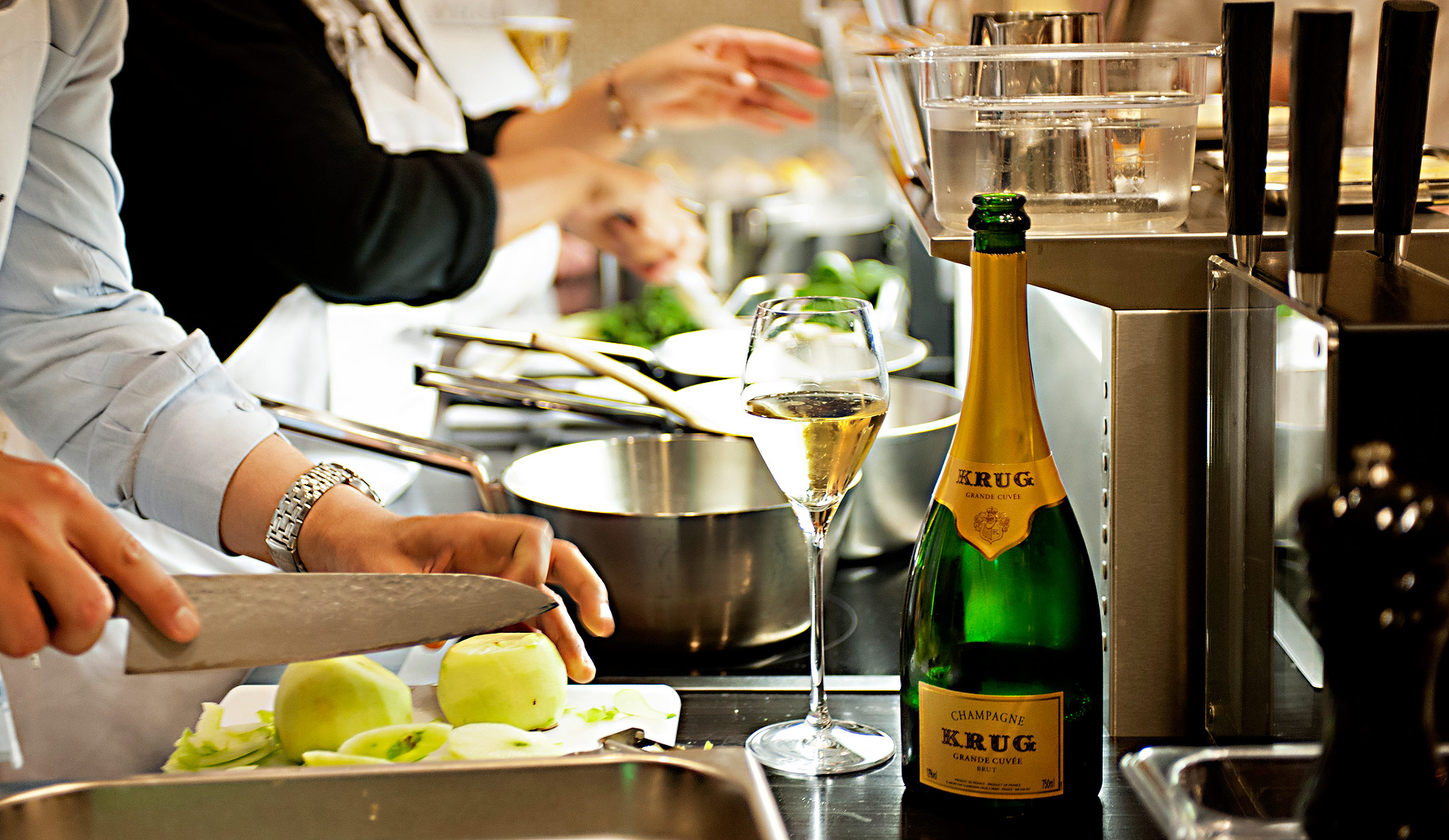 The wine segment was a major revenue contributor for the global luxury wines & spirits market in 2015. The European region held the leading position in the global market in 2015 and is expected to maintain its lead during the forecast period.

The consumption of luxury wines and spirits has shown significant growth in the past few years. The adoption of technology has helped companies to select the finest quality raw materials for the fermentation process, resulting in an excellent cross-section of quality wines. Increasing disposable income globally and premium pricing of the products has provided greater profit opportunities for the brands operating within the market.

The stringent regulations regarding the advertisement and distribution of wines & spirits are expected to have some impact on the growth of the market during the forecast period.

The wines segment is expected to grow at a faster rate during the forecast period, as the market currently offers alcoholic drinks such as vodka, gin, rum, and brandy and has more alcohol by volume (ABV) than other alcoholic beverages. The market has seen a significant growth, owing to increase in popularity of cocktail drinks.

Moreover, they are being preferred over beers and other alcoholic beverages due to the increased popularity of cognac and tequila. Research has shown that there is a decline in the growth of rum and vodka.

The European luxury wines and spirits market is largest among all other geographical regions. Furthermore, the consumption of alcoholic beverages at various social gatherings such as parties, marriages is more and provides profitable opportunities for the manufacturers. The popularity of sports such as football and tennis, where audiences are often seen consuming alcoholic beverages is further expected to grow this market in the near future.