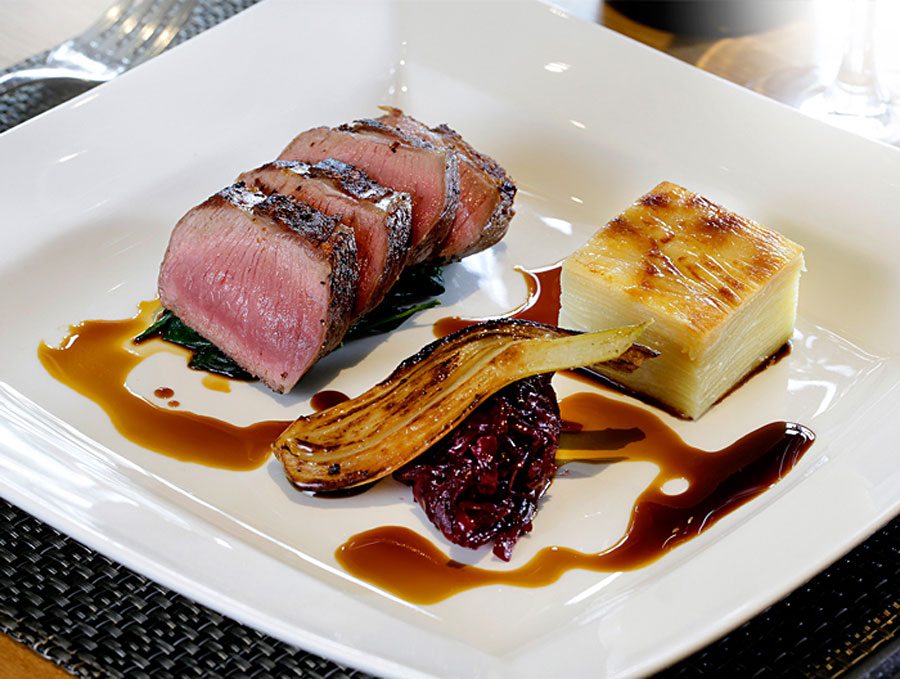 For dinner, my guest and I were welcomed into a magnificent former ballroom – Vellore Restaurant. Chandeliers hung from the high ceilings and in the background, a live pianist played well-known classical songs.

While it’s a grand affair, the restaurant manager adds an endearing warmth with his loveable personality and faultless attention to detail.

The menu is small and simple, focusing on local ingredients and real quality. Three courses are charged at £45 a head. Although no culinary boundaries are being broken here the dishes are served to the highest standard, however, keen foodies should consider venturing into the town centre.

I tucked into a mouthwatering smoked salmon starter with a delicate scattering of micro herbs. For my main, I chose a succulent chicken breast with a hearty and aromatic mixed bean ragout. My guest enjoyed the Highland Lamb with a sticky sweet rosemary jus and fluffy fondant potato.

Bellies full, we returned to the tranquil smell of lavender from a freshly run bath. I’d asked my butler to prepare it for me after dinner and he did not disappoint. Later, I found out he’d previously served Queen Elizabeth II.

After a sumptuous sleep in the four poster bed, we went down for breakfast served in the Vellore Restaurant. To my delight, the restaurant manager was working again and it was also nice to see the hotel manager rolling up his sleeves to help out on a busy Sunday morning. The service was second-to-none despite the ballroom being packed out. 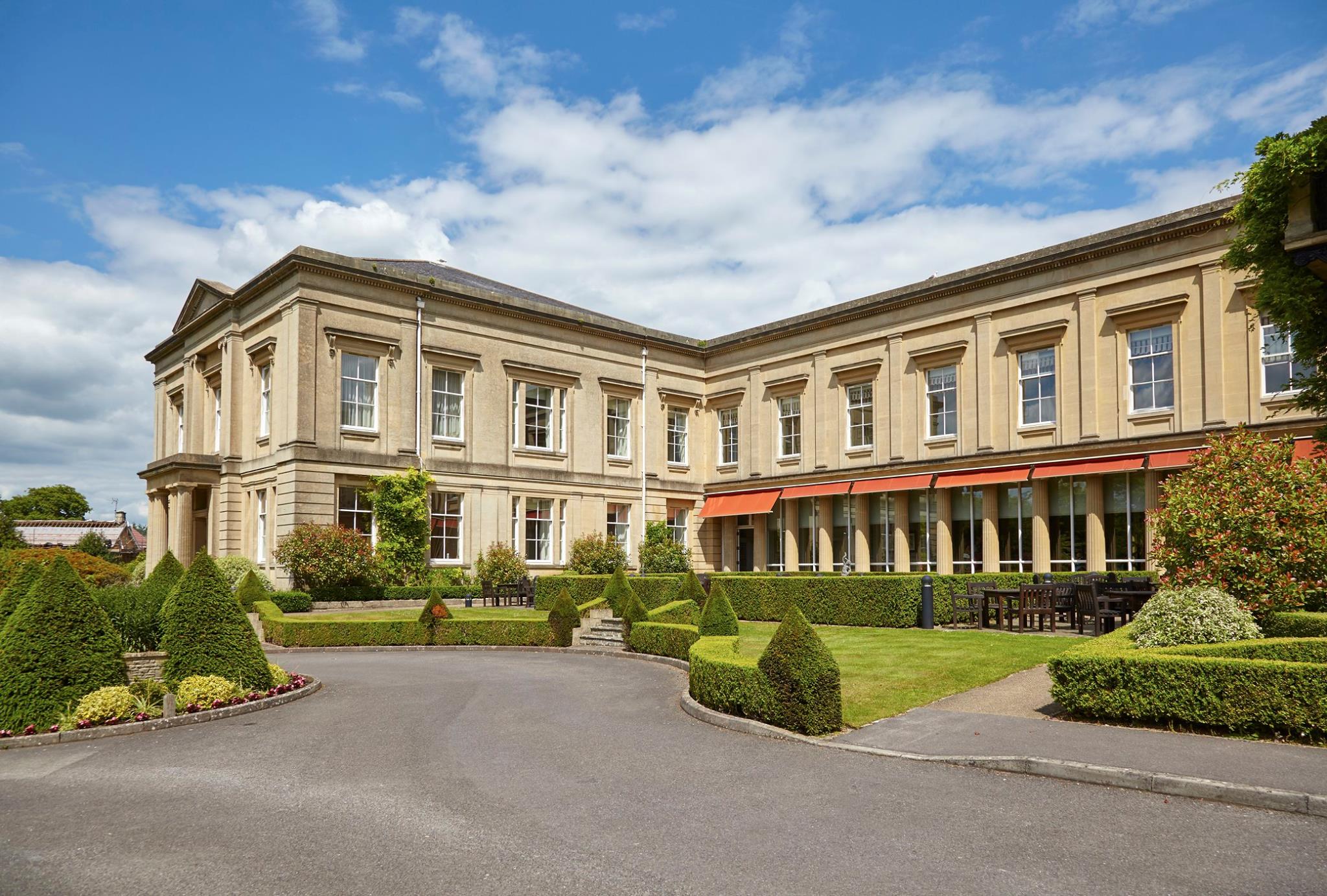 The verdict
The five-star Macdonald Bath Spa Hotel offers an exuberant escape from the city and is the perfect compliment to a historical city break in the rolling hills of Bath. But it’s the superior butler service and attentive staff that really add a touch of magic to your stay.

Getting there
Bath Spa train station is around 2.5 hours by train from central London. We chose to travel in true luxury in the Jaguar XF S. Here’s what we thought…

From London or, well, most of the country, Bath is a bit of a drive away. It’s not the longest drive you’ll ever do but, at around two to three hours away, wouldn’t want to make the trip in a two-seater, stiff suspension sports car. Not only would it start to grind (this is motorway driving we’re talking about) but it would also rack up a hefty fuel bill. Here, you want comfort, class and effortless cruising. That said, it’s always nice to have some meaty power underfoot. You want an all-rounder. Presenting the Jaguar XF S. 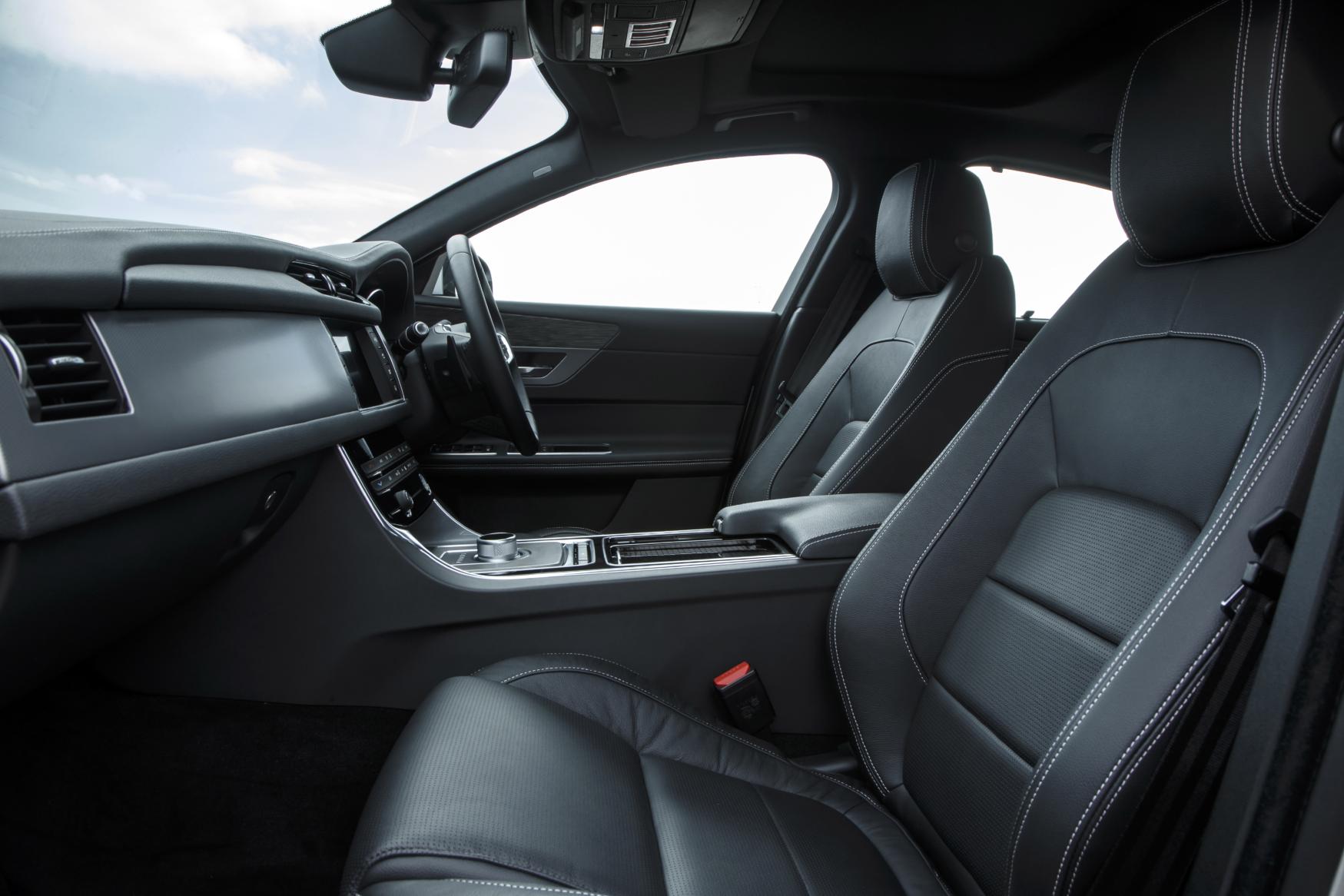 The Jag XF S is sports-inspired luxury. Two figure-hugging seats await you in the almost silent, spacious cabin, surrounded by plush leather, suede trims and ambient lighting. A panoramic sunroof lets in natural light. A state-of-the-art 8-inch touchscreen, loaded with Jaguar’s fancy new InControl Touch infotainment and navigation system, sits primed ready to take you on to your destination. Intuitive swipe, pinch and touch controls command a suite of trail-blazing functions, including connected apps (to your smartphone) and using the car as a Wi-Fi hotspot. 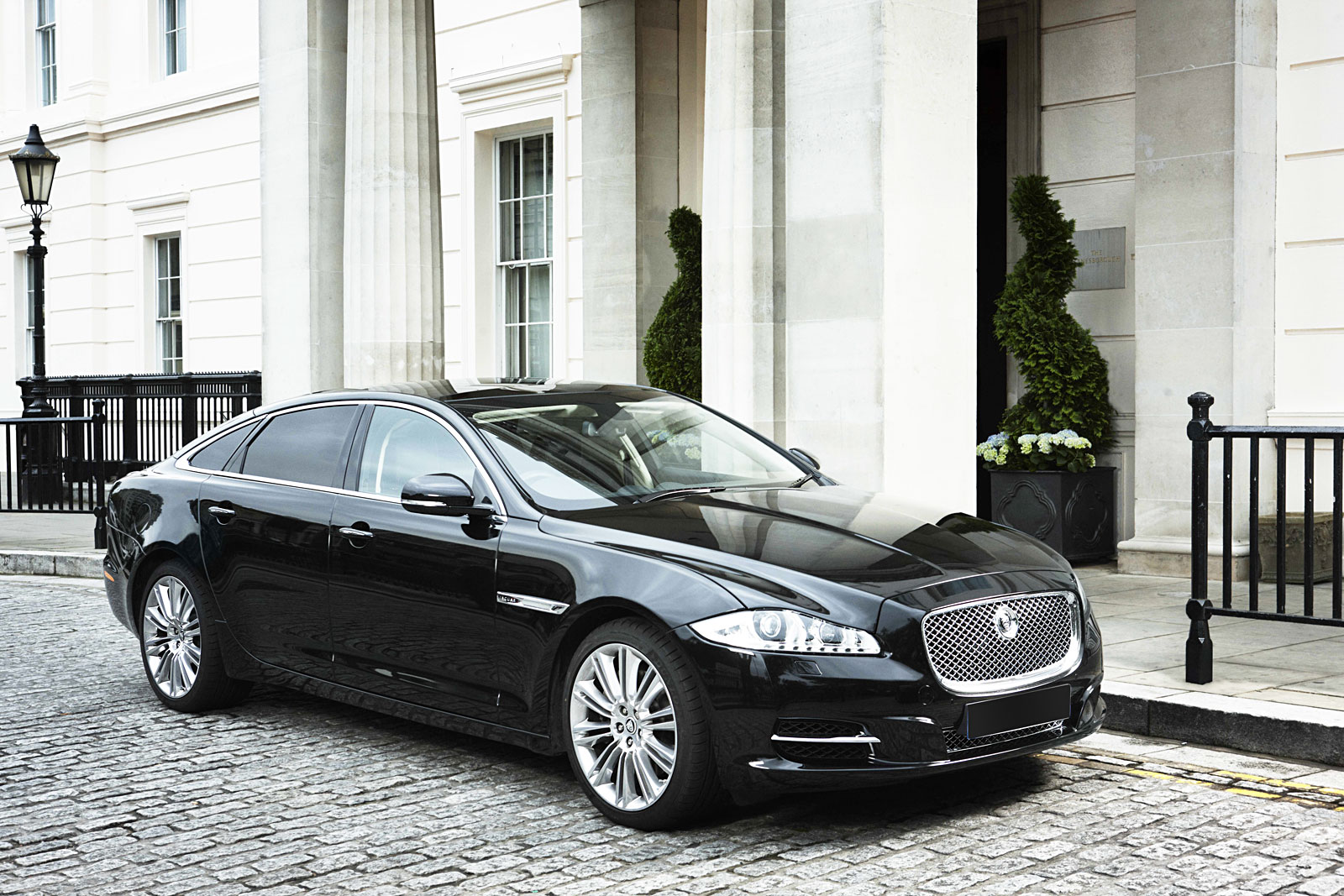 Outside, a racy, glaring front end waits patiently to get underway, Jaguar’s signature sports styling laid on subtly throughout. Under the hood sits a mighty 3.0 litre V6 supercharged petrol engine (the one Jaguar also use for the F-Type S) spitting out 380PS and 0-60mph of just 5.0 seconds. If you need to overtake, comfortably in all senses of the word, the XF S has you covered. Adaptive dynamics control electric dampeners to optimise the car’s suspension: it’s tight and precise when you need it, soft and gentle when you want some chill time.

The XF S gave us the luxury comfort a three-hour journey deserves and the all the fun a luxury weekend away deserves too. Why should you start the weekend with a slouchy, monotonous drive when you could start as you mean to go on.
Visit www.jaguar.co.uk/jaguar-range/xf/index.html for more information.

Macdonald Bath Spa Hotel Suites – Where and How?

The Macdonald Bath Spa Hotel is located on Sydney Road, Bath, England, BA2 6NS. Prices start from £500 a night for the recently refurbished suites. To book or for more information, call 0344 879 9106 or visit www.macdonaldhotels.co.uk.