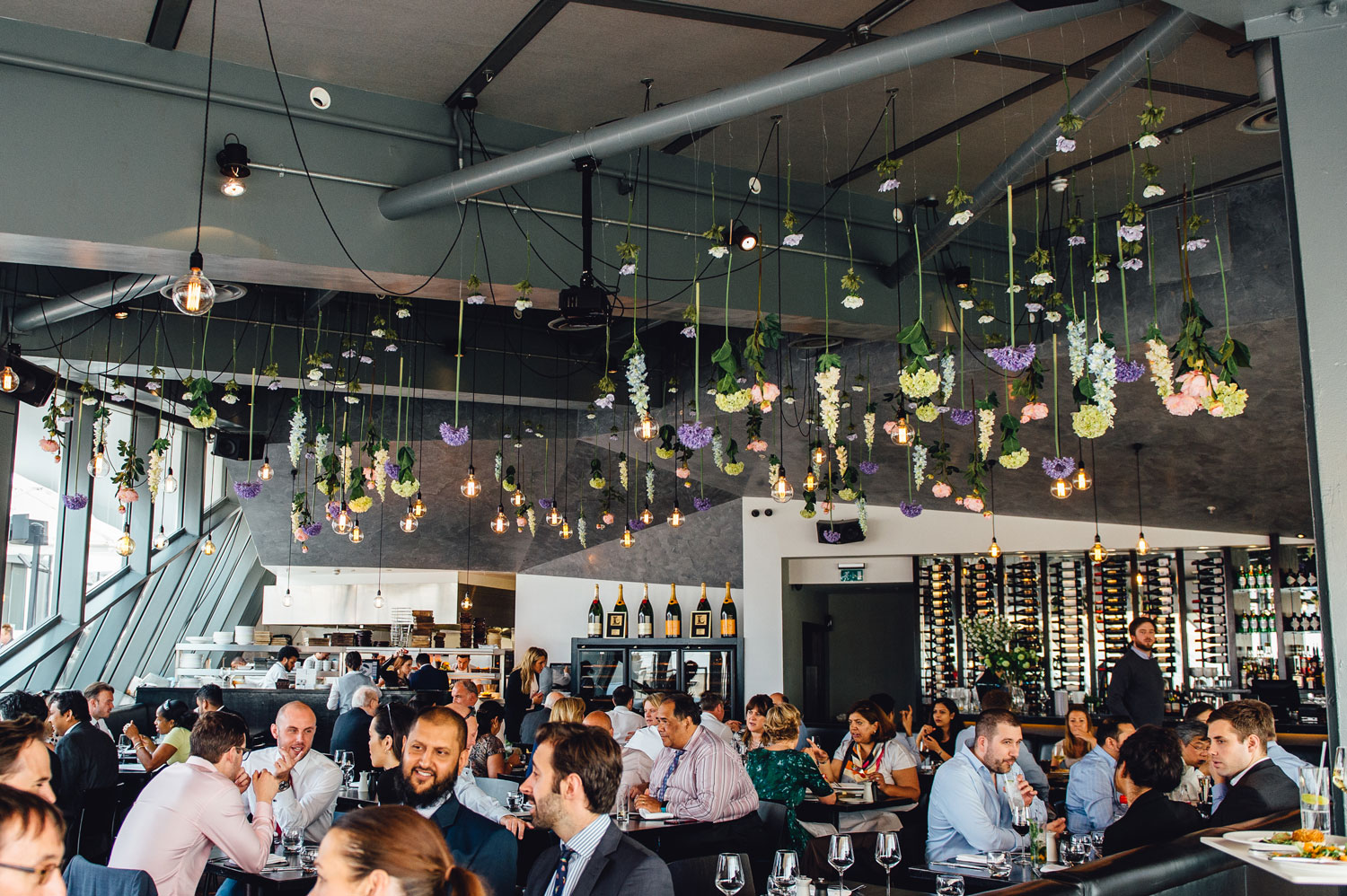 As we started tucking into our mains, it was time to enjoy the jazz repertoire of Angela Duo, who has performed with the likes of Kelis, Rita Ora and The Heavy. Performing against the backdrop of a spectacular sunset thanks to a crystal clear sky on the day that we visited, which beamed rays of light into the restaurant, Madison was certainly the place to be. I continued the marine theme, namely a moist piece of stone bass fish that sported an olive tapenade, a basil garnish and curled slices of courgette.

The very generous portion of roast corn-fed chicken, served with some roast potatoes, cauliflower cheese and coleslaw, was equally enjoyed by my other half and there was not a spot left. There are no sides listed on the set menu, but this didn’t matter as the portions were adequately filling to make enough of a dent in the appetite. 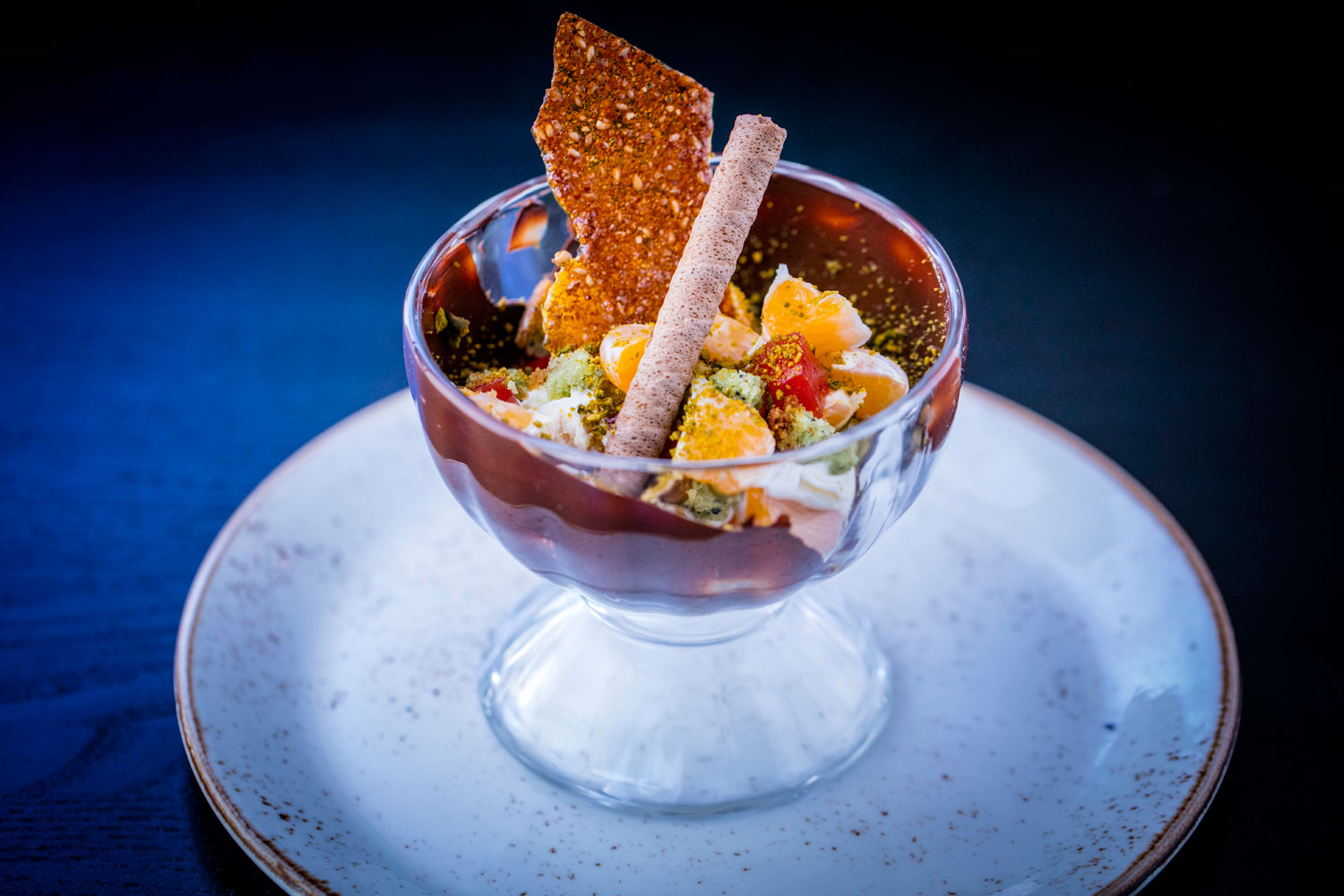 Although there are the likes of vanilla cheesecake and trifle to tempt the taste buds for dessert, I finished my meal on a savoury note in the form of a whole baked Normandy Camembert which came with a helping of thinly sliced Melba-type toast and some sweet quince jelly. As a lover of cheese, it was somewhat of a heavenly moment, and the wooden container in which the camembert sat, duly became empty. My other half tucked into a refreshing mango and raspberry sorbet to round off what had been a very pleasant Soul Sunday.

If you’re looking for a novel way to spend a Sunday afternoon during the next few weeks, which has the key elements of faultless service, gastronomy and entertainment, Madison at One New Change will certainly not disappoint.

Madison – Where and How?

For more information, or to make a reservation for the Soul Sunday lunch, visit www.madisonlondon.net. The live performance takes place between 15:00 and 18:00, and Soul Sundays run until 10th December 2017.

The White Forest on the rooftop terrace at Madison can be enjoyed until 28th February 2018. Open from 16:00 to late daily. 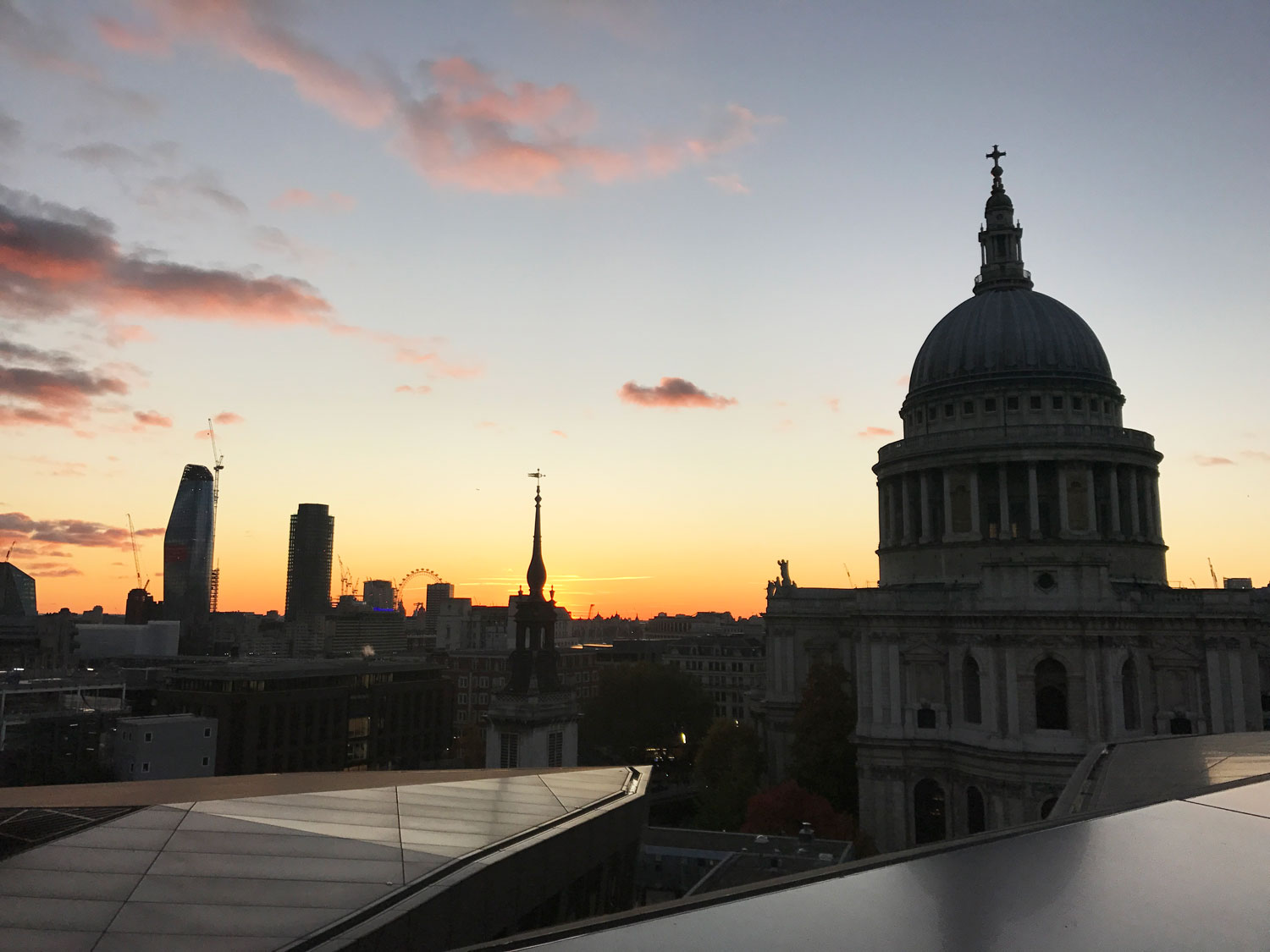 A Recipe For Great Skin by MasterChef Finalist Angela Langford

An Exclusive Chat with Reggie Pryor – The Singing Banker