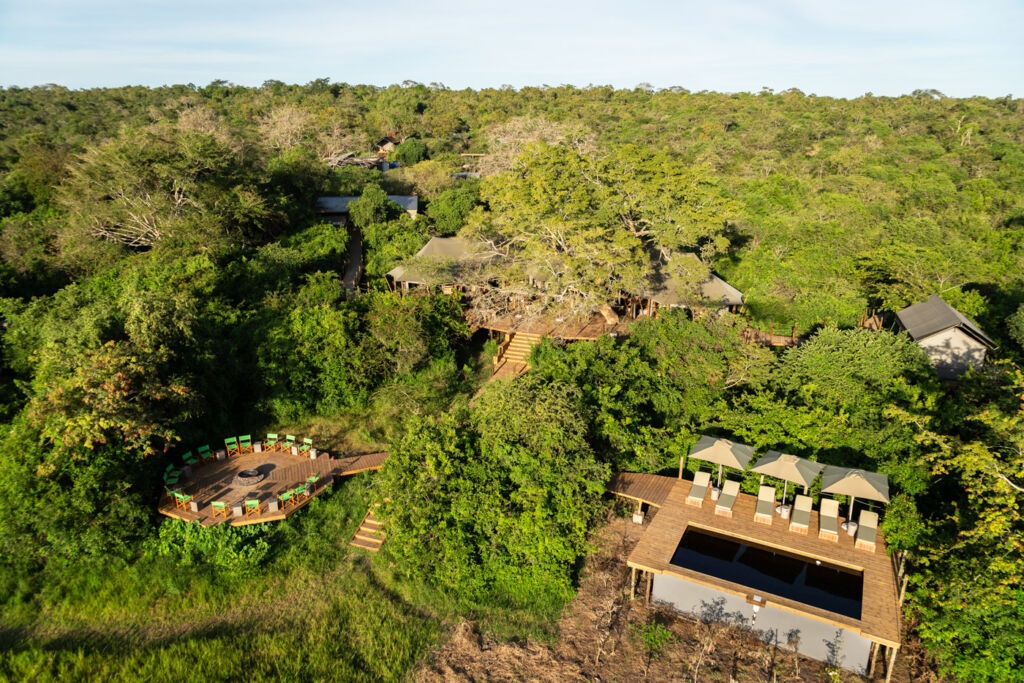 Wilderness Safaris has officially unveiled its new camp named Magashi. Overlooking the scenic Lake Rwanyakazinga in the north-east of Rwanda’s wildlife-rich Akagera National Park, it was launched in partnership with conservation non-profit African Parks and the Rwanda Development Board (RDB), both of which manage the area.

Magashi’s core purpose is to help conserve Rwanda’s last protected savannah ecosystem and threatened species such as the East African subspecies of black rhino, as well as the rare shoebill stork. 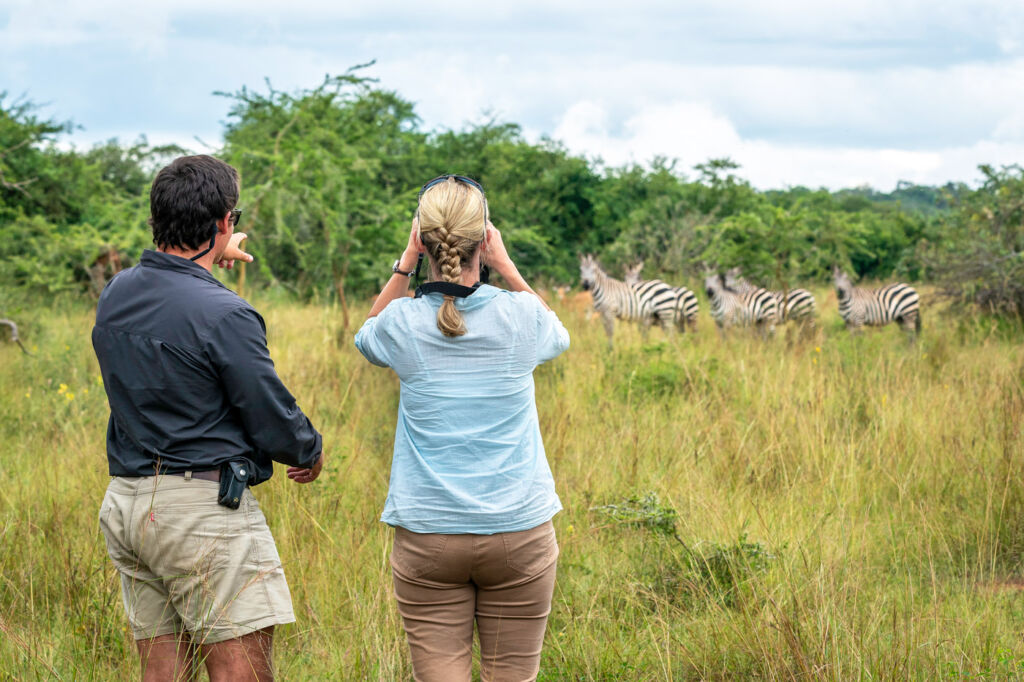 Magashi offers exceptional game-viewing, including thrilling leopard and lion sightings and a range of game, from buffalo and hippo to zebra, Defassa waterbuck, impala, eland, Masai giraffe and topi. Visitors will equally have the chance to explore the surrounding area thanks to expertly-guided day and night drives, boating trips and walks. In 2015, African Parks reintroduced lions to the park after a 20-year absence, and reinstated the black rhinoceros two years later, therefore making this Rwanda’s only home to Africa’s iconic savannah megafauna. 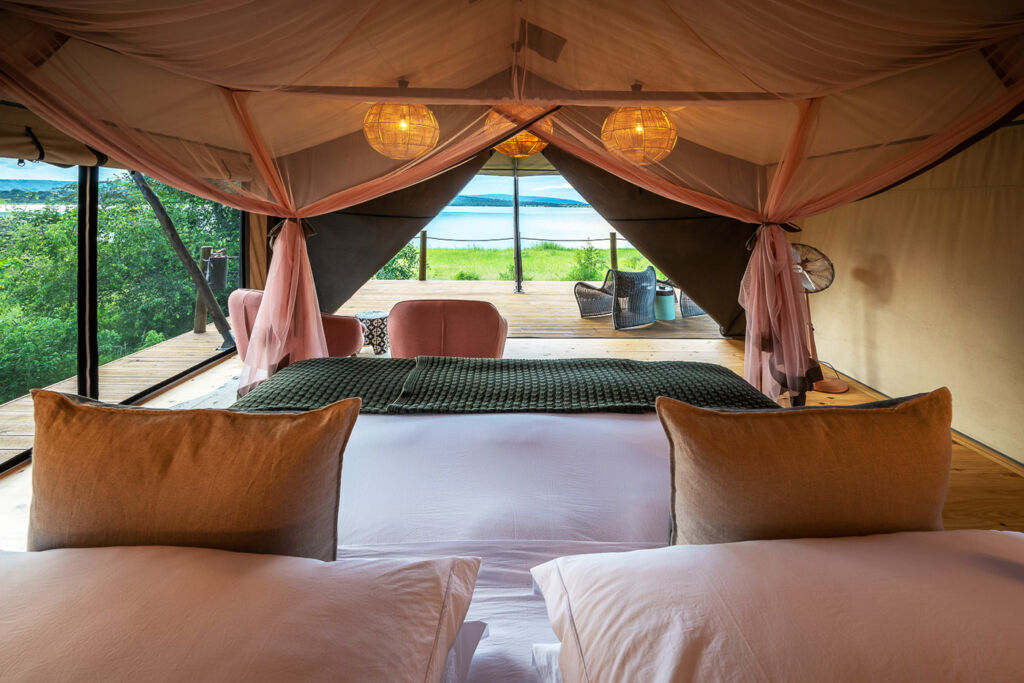 The camp offers six airy tented suites, and the main guest areas have been designed to take full advantage of the beautiful wilderness and tranquillity, in addition to the uninterrupted views over Lake Rwanyakazinga. Paying homage to Rwandan culture through locally-inspired interior design and architecture, Magashi truly celebrates the country’s inspiring renaissance, a huge part of which has seen the reinvention of traditional textiles and ceremonies in a contemporary setting. 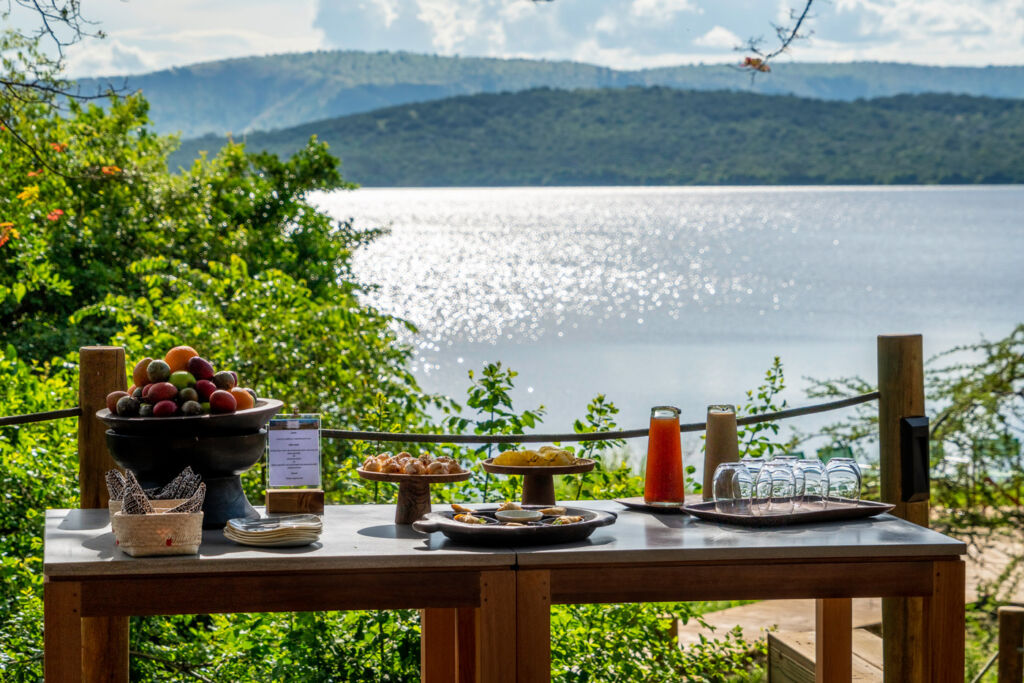 Jes Gruner, Manager of Akagera National Park, said: “Akagera has undergone a remarkable transformation over the past nine years, through which it has emerged as one of Africa’s greatest conservation success stories. Our partnership with the RDB has seen poaching essentially eliminated, wildlife recovered including bringing back lions and rhinos to the park, and tourism is helping Akagera become 80% self-financing, which also supports local communities.” 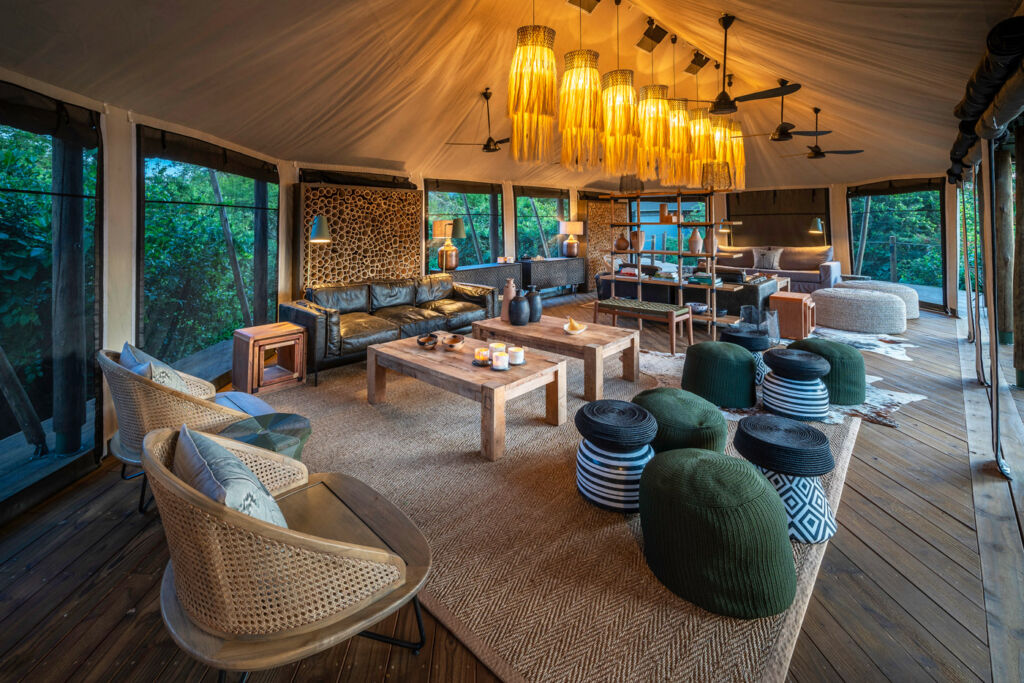 He added: “Together with Wilderness Safaris, we hope to further realise the enormous potential of Akagera, which is why we are delighted to see the exquisite Magashi camp open its doors, and we look forward to welcoming its guests to the park to experience this extraordinary tale of restoration first-hand.”

Magashi camp – Where and How?