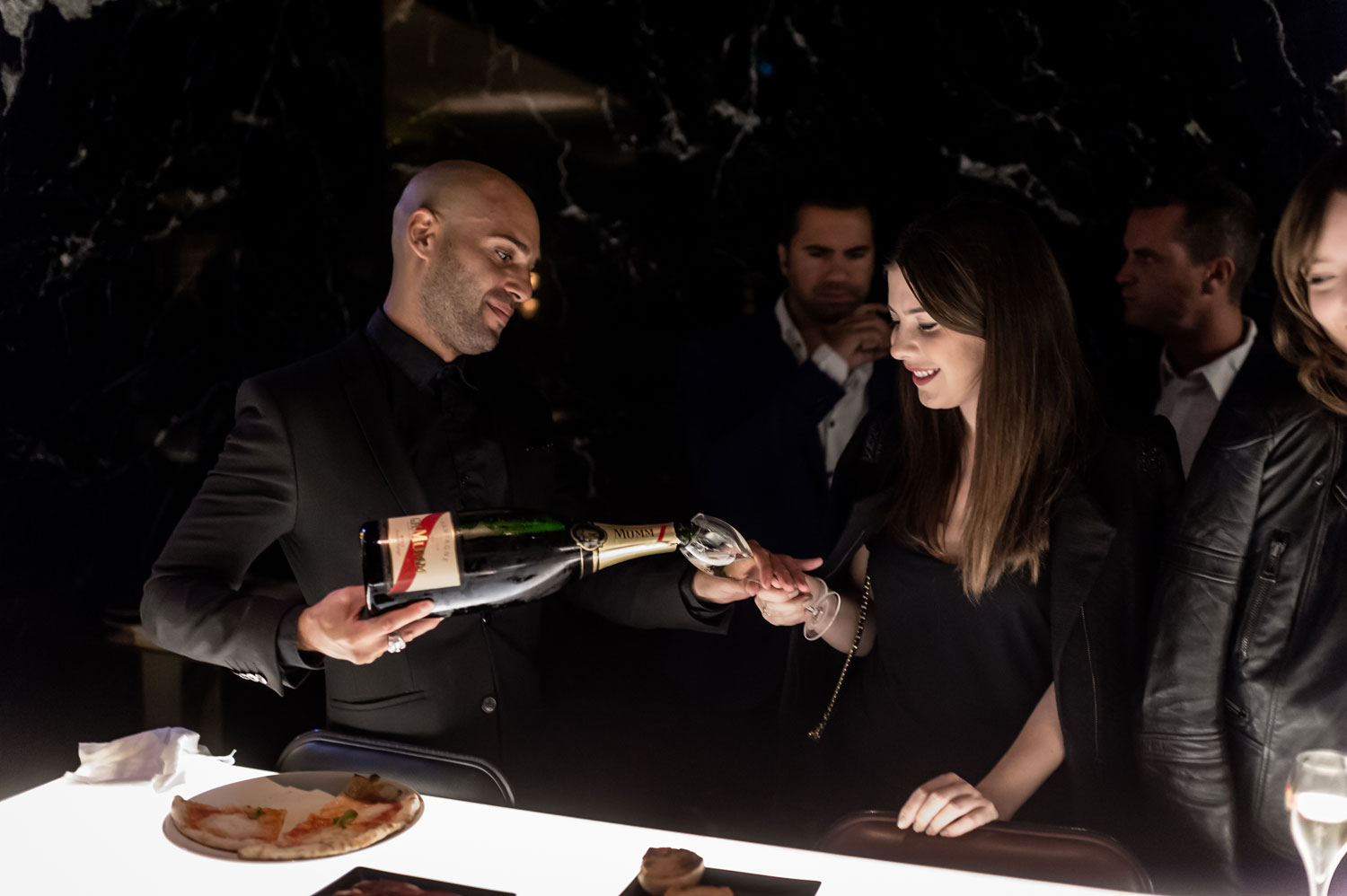 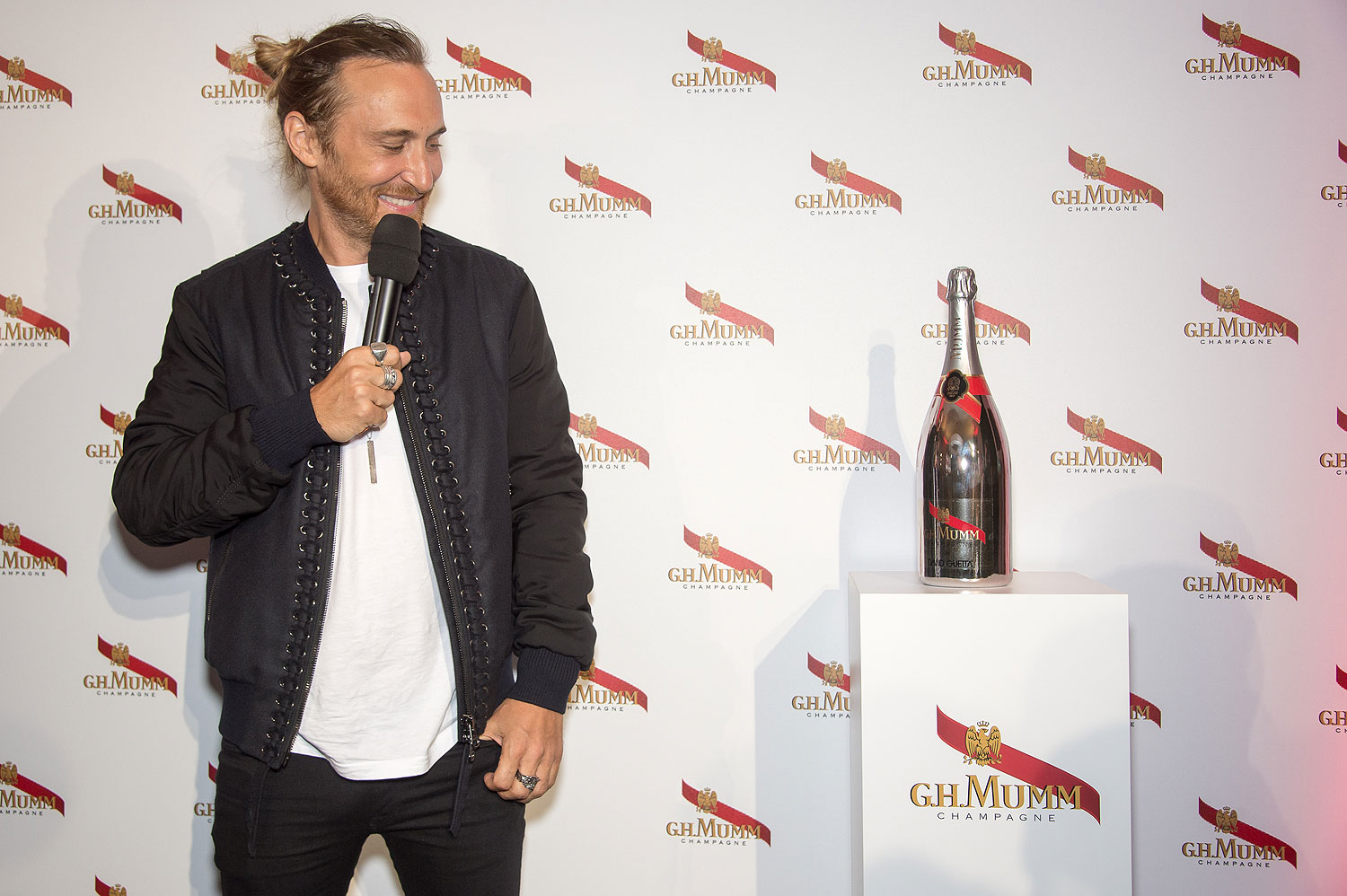 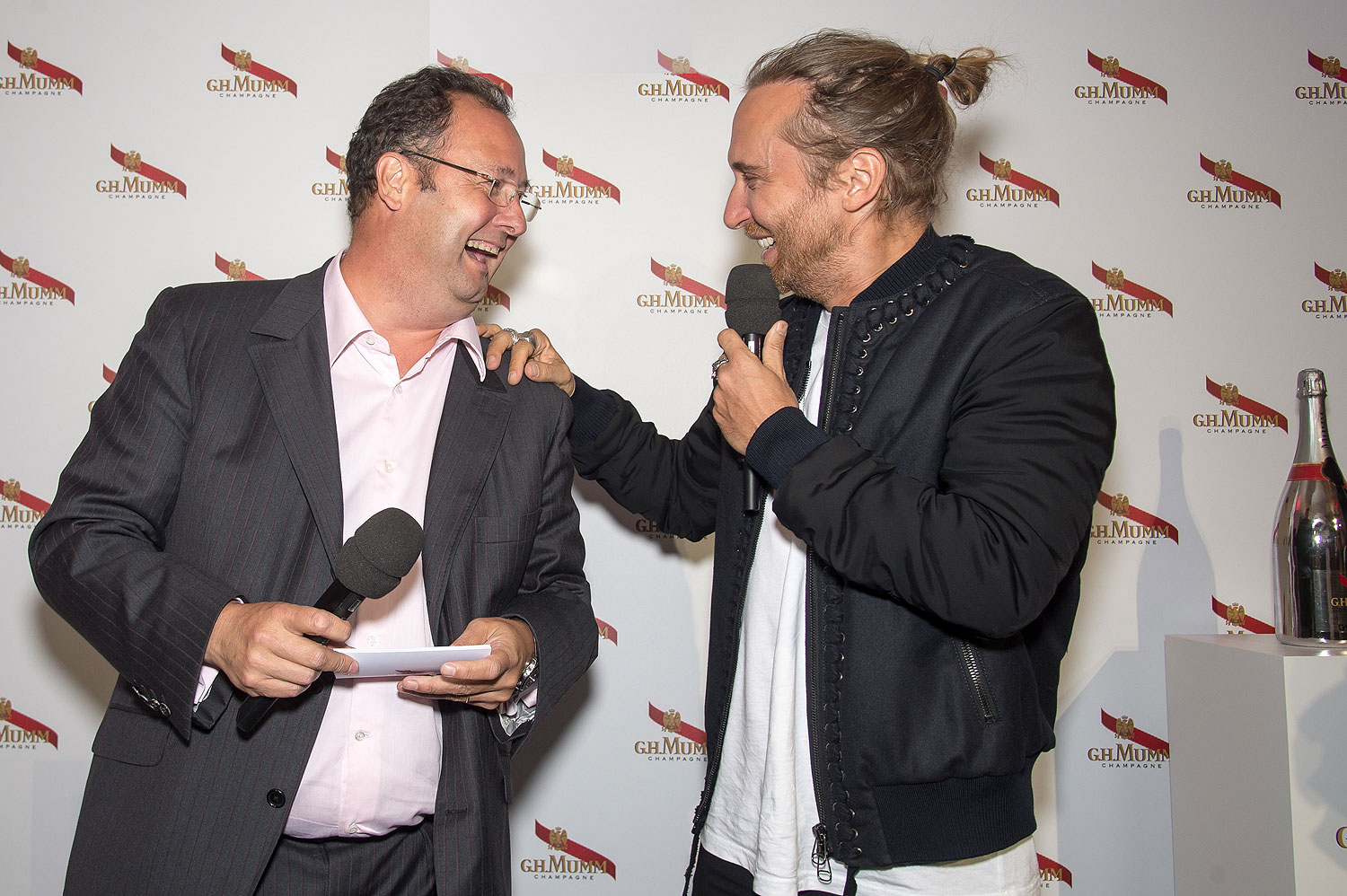 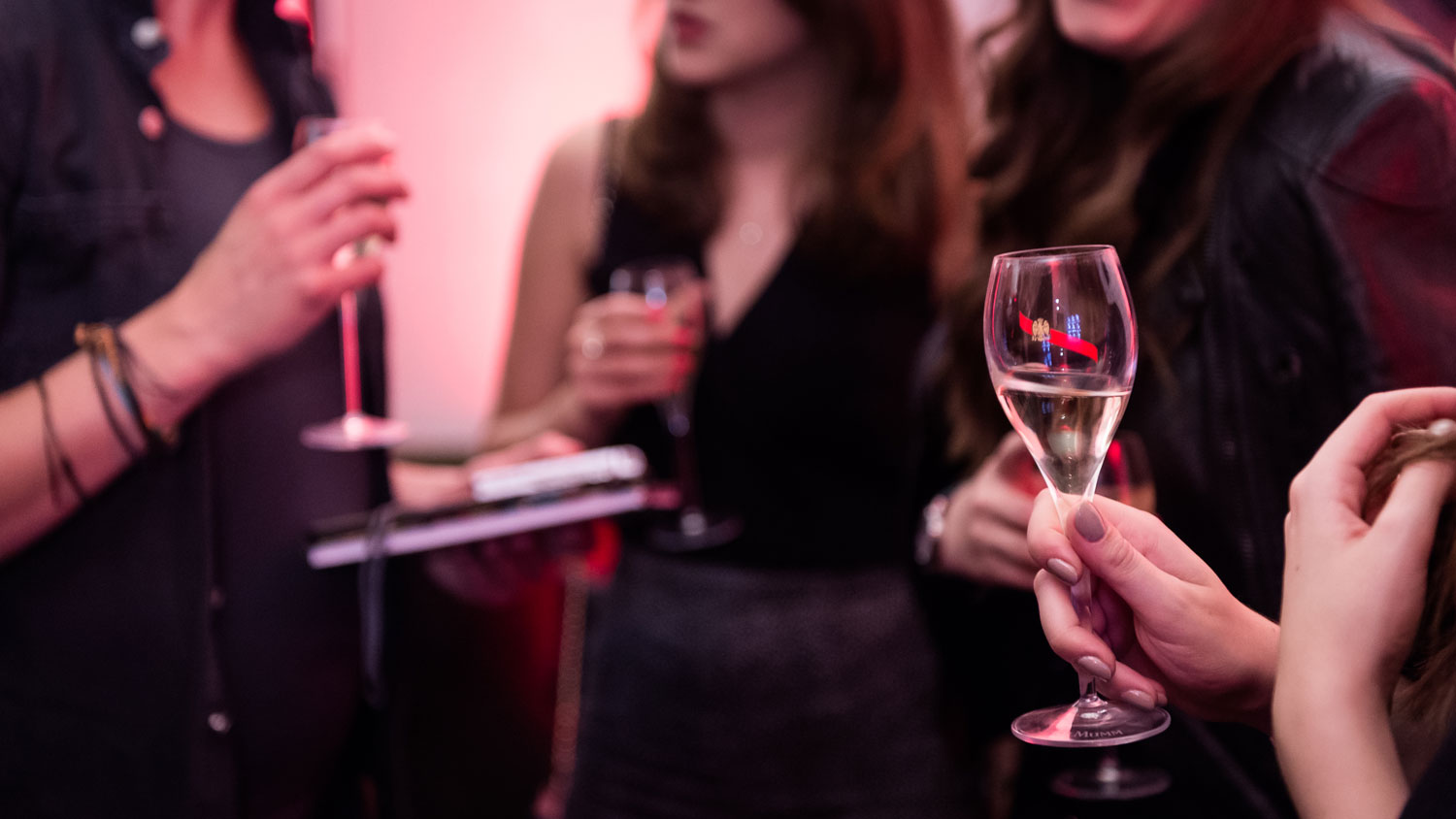 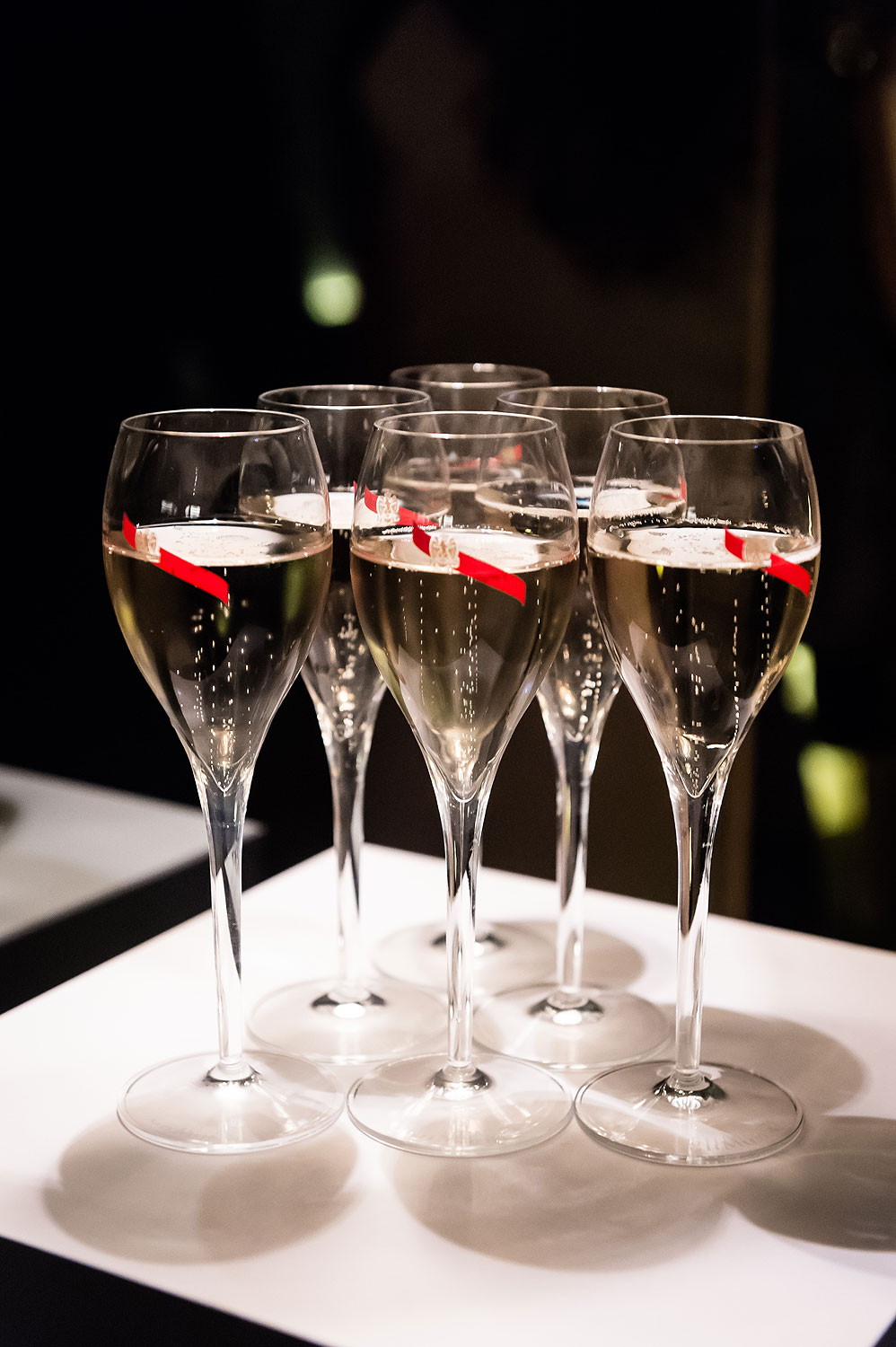 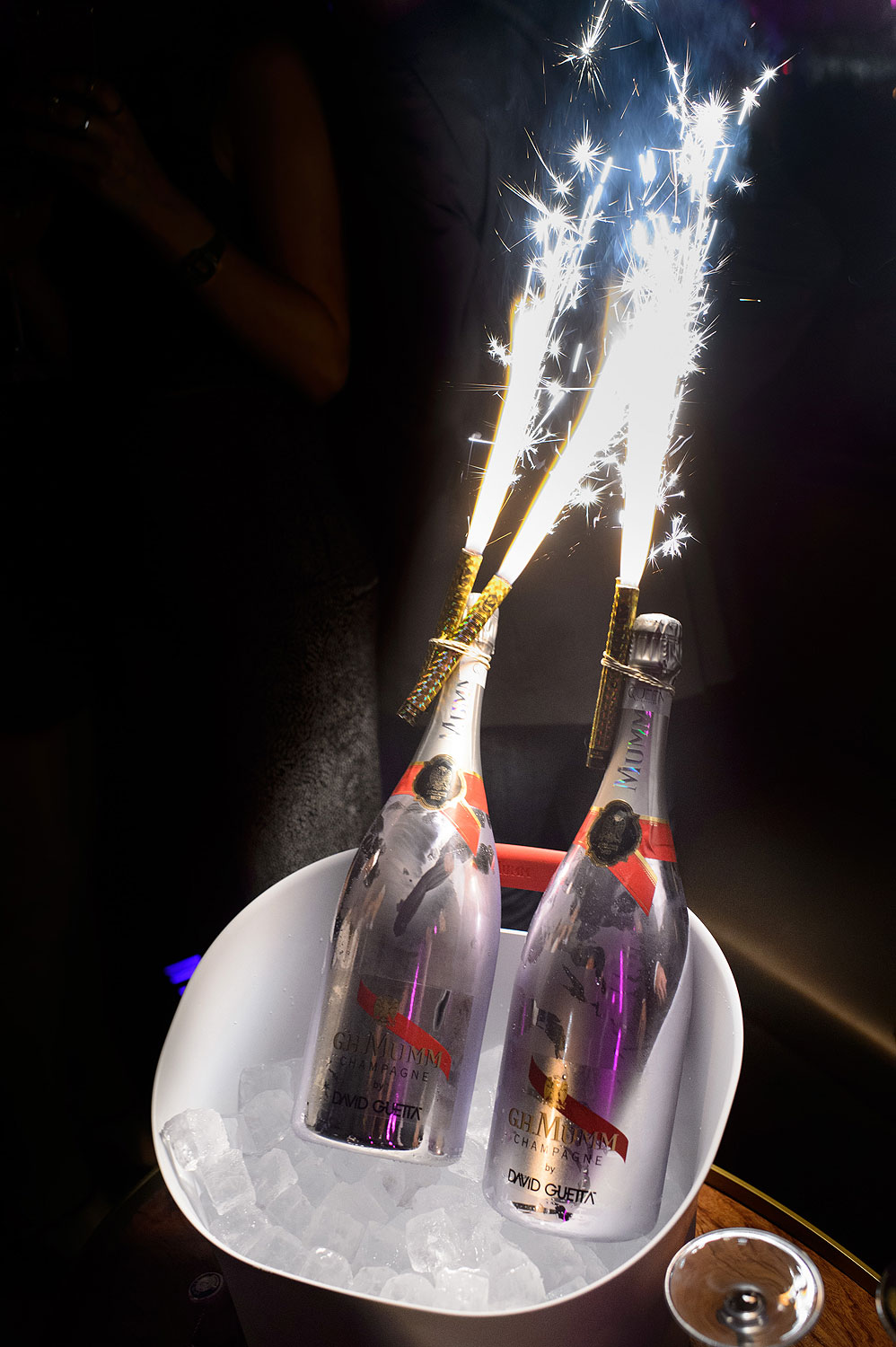 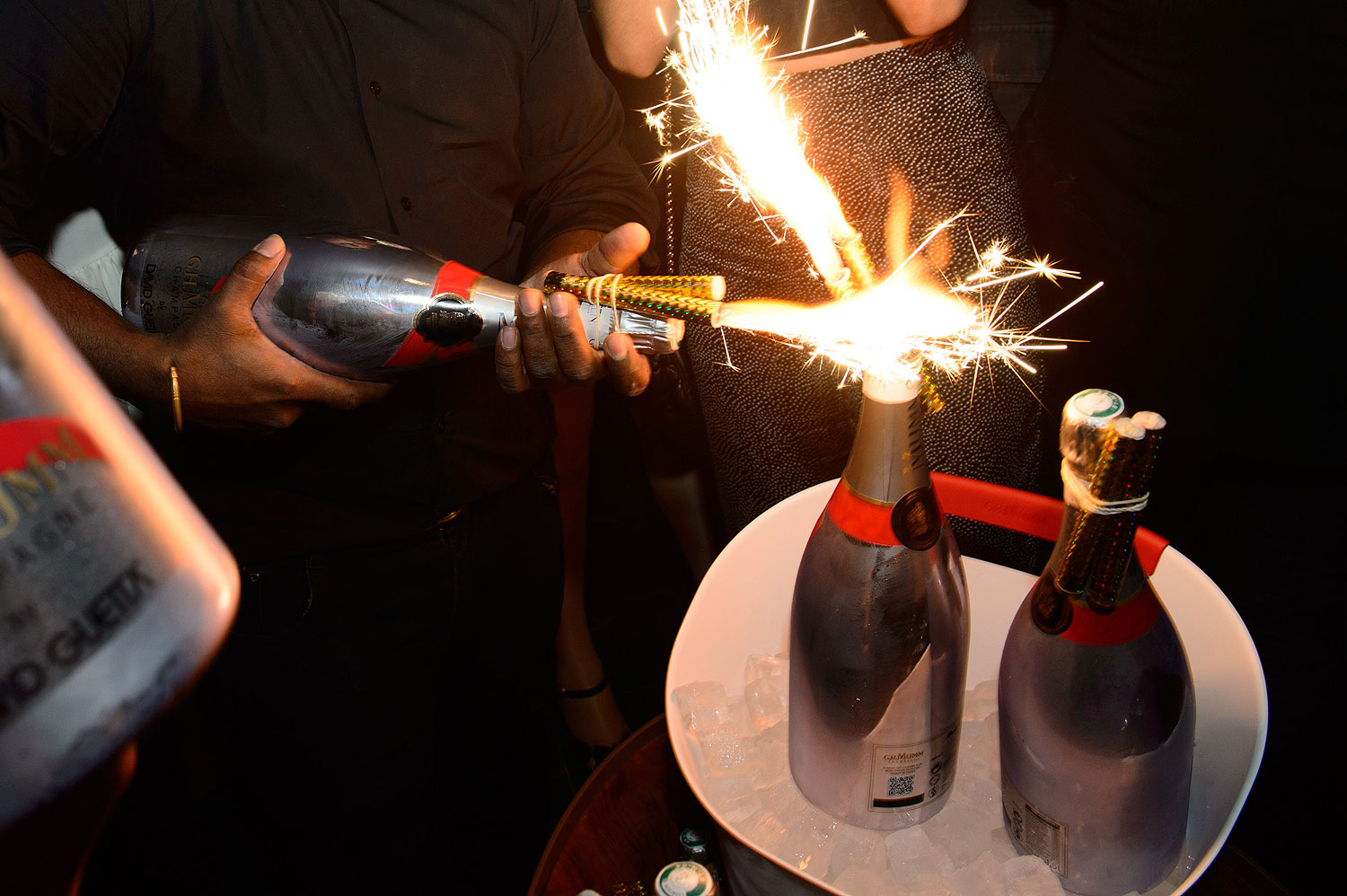 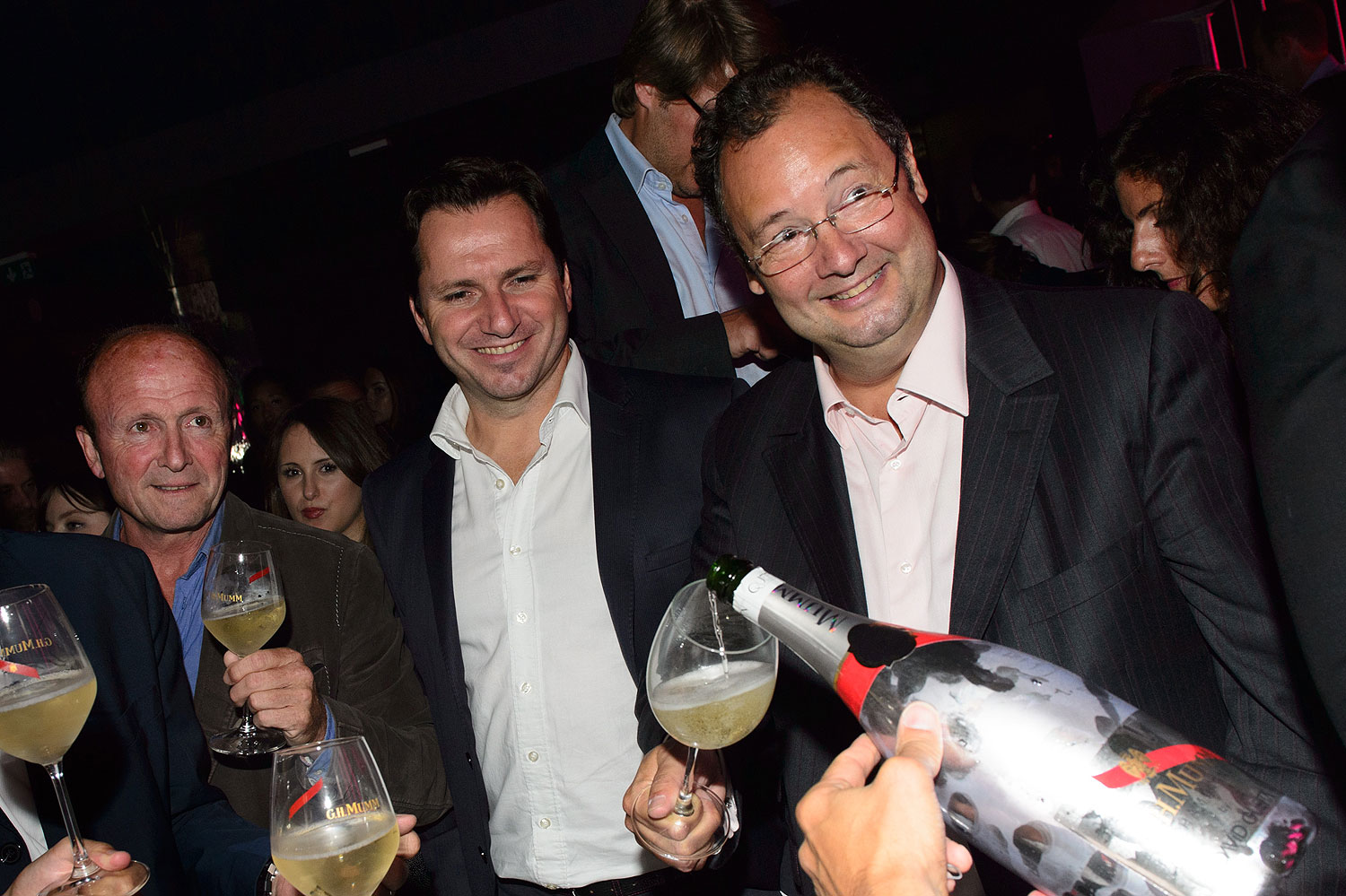 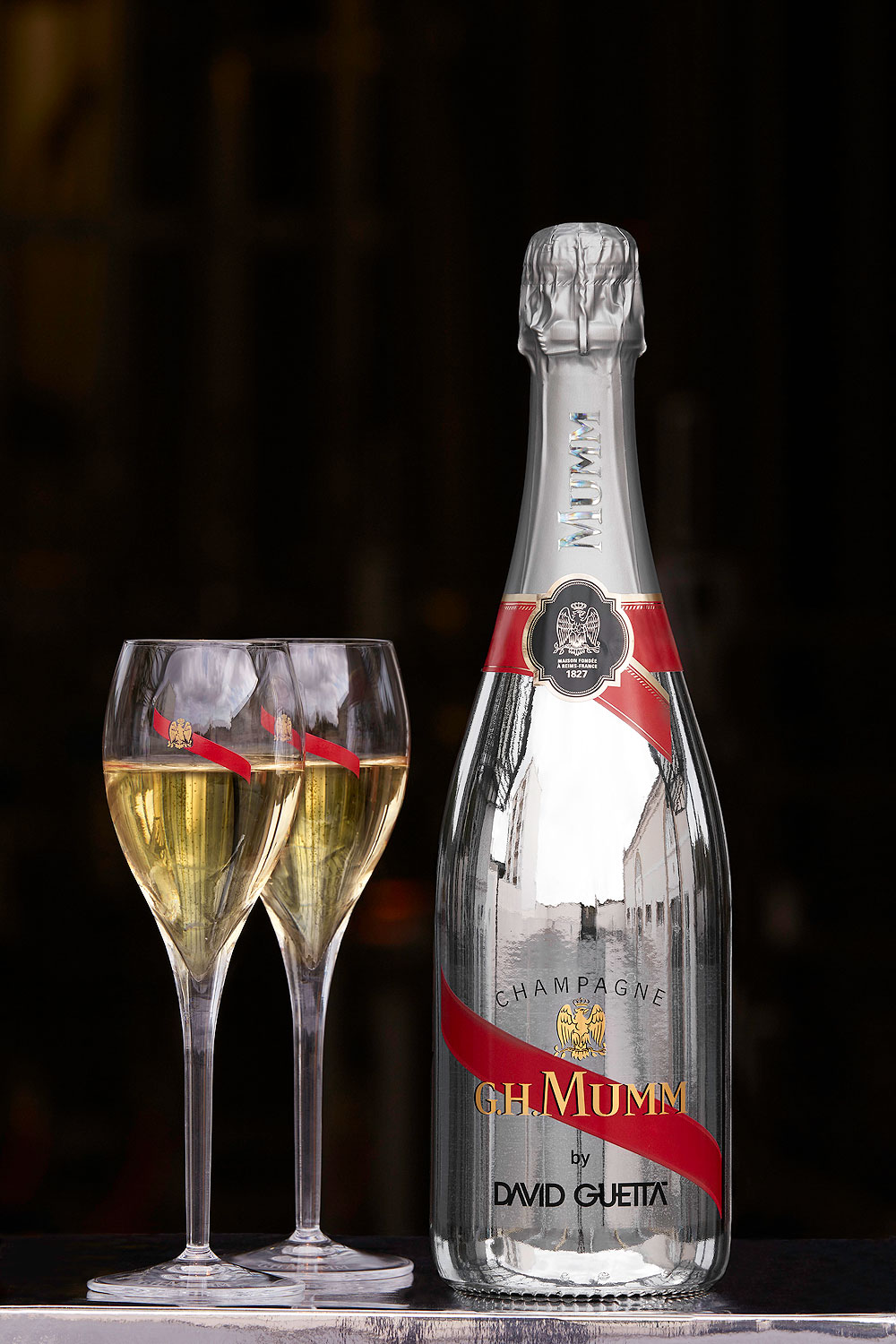 True to its pioneering spirit and passion for innovation, Mumm, for the second time is partnering with David Guetta.

Sharing a passion for celebration that initially brought them together for the music video for David Guetta’s no.1 track Dangerous, Mumm’s next adventure with David Guetta brings us the first ever urban horse race.

An exclusive new limited edition Mumm Cordon Rouge, symbolising celebration, has been designed by David Guetta. Mumm’s iconic vintage is entirely adorned in platinium for the occasion, creating a mirror effect designed to take centre stage under nightclub lighting. Launched in Paris during the reopening of the famous nightclub Queen, this limited edition will be available worldwide in both 75cl and Magnum sizes in France, Australia, UK, Italy, Spain and other markets.

Brought to life in the avant-garde style true to both pioneers, a new music video will be launched for the new David Guetta’s single. Mumm takes another innovative step forward in its expression of celebrating victory through an avant-garde video clip. In the video, the House is reimagining a sport whose triumphs are marked during two major international events for which it is the official partner: The Melbourne Cup, the prestigious flat race, and the Kentucky Derby, dubbed “the most exciting two minutes in sports”. Mumm breaks the traditional codes and will offer its avantgarde vision of a horse race in a city through this music video, which will be released 1 November 2015.

The partnership is going even further, offering an amazing concert by David Guetta during the Melbourne Cup featuring Mumm. The concert will be headlining on 2 November at the Hisense Arena for One Night only – his only Australian show for 2015. Mumm, as the official partner of this horse race, will start the celebration of this outstanding sport victory through this exceptional concert.

As the intense moment of celebration is at the heart of every victory, the Maison Mumm created a unique digital activation. From beginning of October, you will be invited through our social networks to discover it. 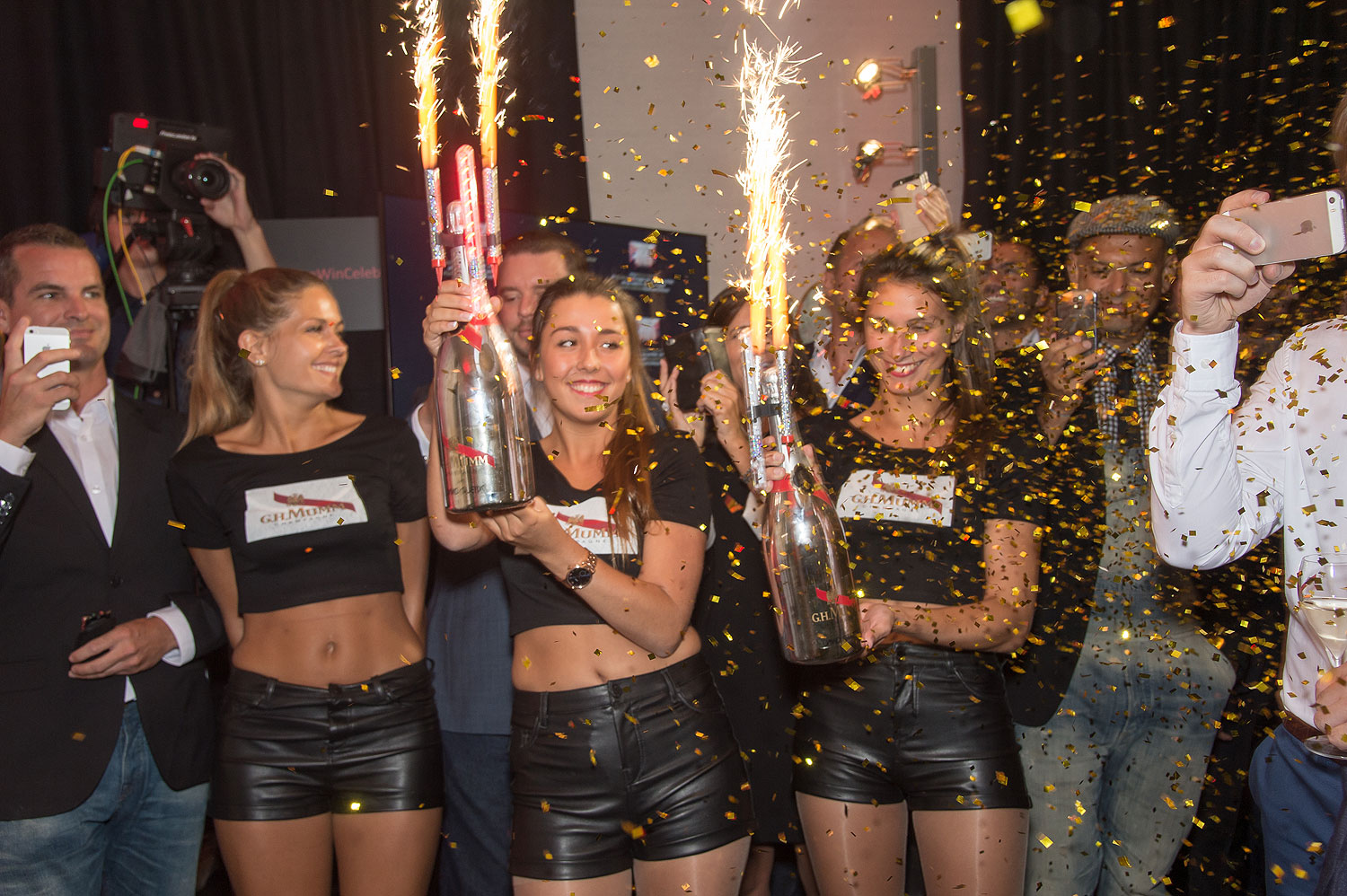