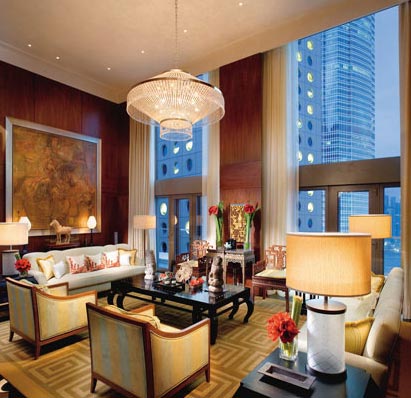 “We are delighted to have so many of our properties achieve the highest level of hospitality distinction in the Forbes Five and Four Star designation,” said Richard Baker, Mandarin Oriental Hotel Group’s Executive Vice President, Operations Director, The Americas.  “It is a testament to our hotels’ award-winning service and attention to detail, which we aim to deliver each and every day.”

Forbes Travel Guide’s (formerly Mobil Travel Guide) Star Awards ratings process is based on more than 750 standardized criteria for hotels, restaurants and spas worldwide, making it the most rigorous and comprehensive in the industry. To achieve Forbes Travel Guide Four and Five Star status, properties must meet or exceed the bar-setting service standards, which are determined through an unannounced, undercover service evaluation conducted by Forbes Travel Guide’s expert inspectors.