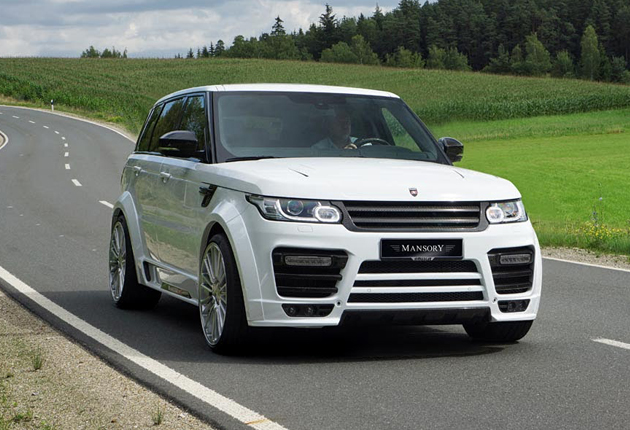 Mansory Design & Holding GmbH, the renowned sports- and luxury car modification specialists, has presented their latest developments for the current V6 and V8 range of engines for the Range Rover Sport and Range Rover Vogue.

The specialists have tapped into the British SUV’s reserves of power, and unlocked an impressive increase in performance from the diesel engines by integrating an additional engine control unit. To increase the power of the supercharged petrol engines, a pulley kit is used in addition to the additional engine control unit. This increases the manifold pressure in the standard supercharger due to a change in transmission, which forces a greater amount of compressed oxygen into the combustion chamber.