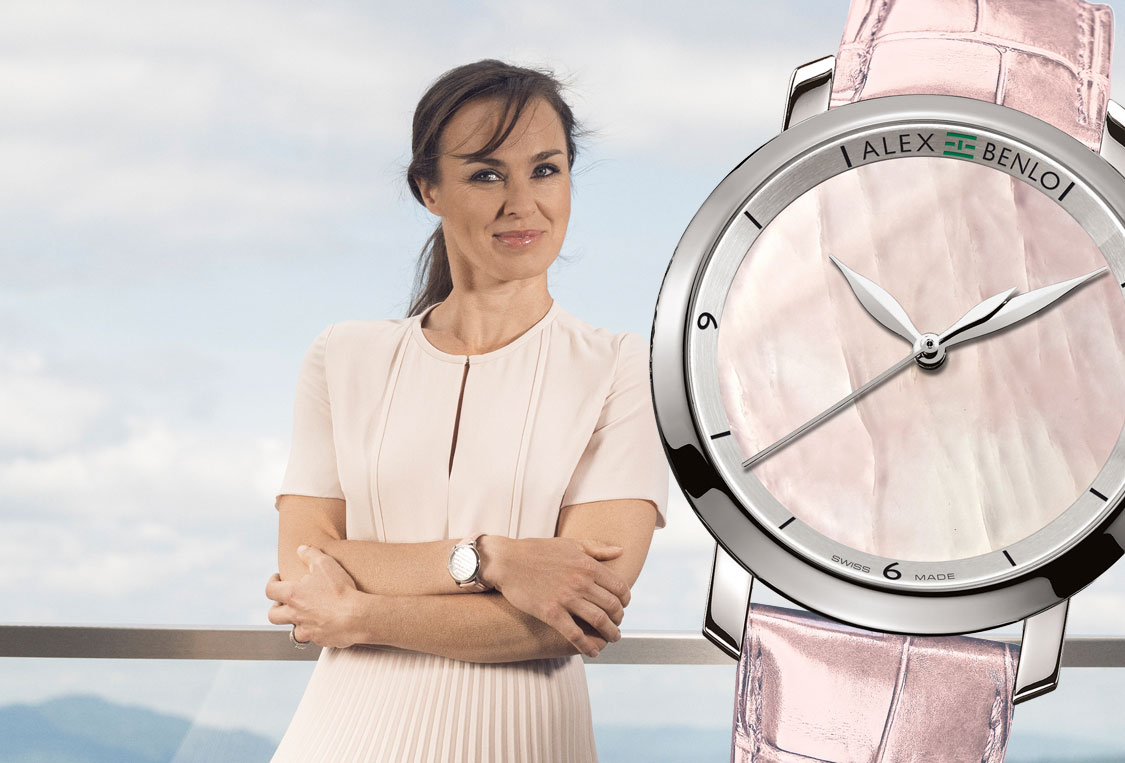 Legendary tennis player Martina Hingis has accepted a new challenge – to proudly sport the colours of Alex Benlo, a young watch brand whose values she shares

Alex Benlo is a family-run Hong Kong based watch brand, founded by Eric Loth who is ably supported by his children Alexandra and Benjamin. The brand creates unique timepieces utilising materials not usually found in other watches. As a relatively young brand, getting a sporting superstar such as Martina Hingis to wear their pieces is a major coup. After all, when you think of global Swiss personalities in the modern era, it’s hard to look past Mr Federer and of course Ms Hingis. The other big attraction is Martina Hingis is of Swiss heritage and having a person linked to a brand from the home of fine-watchmaking can be nothing but positive. 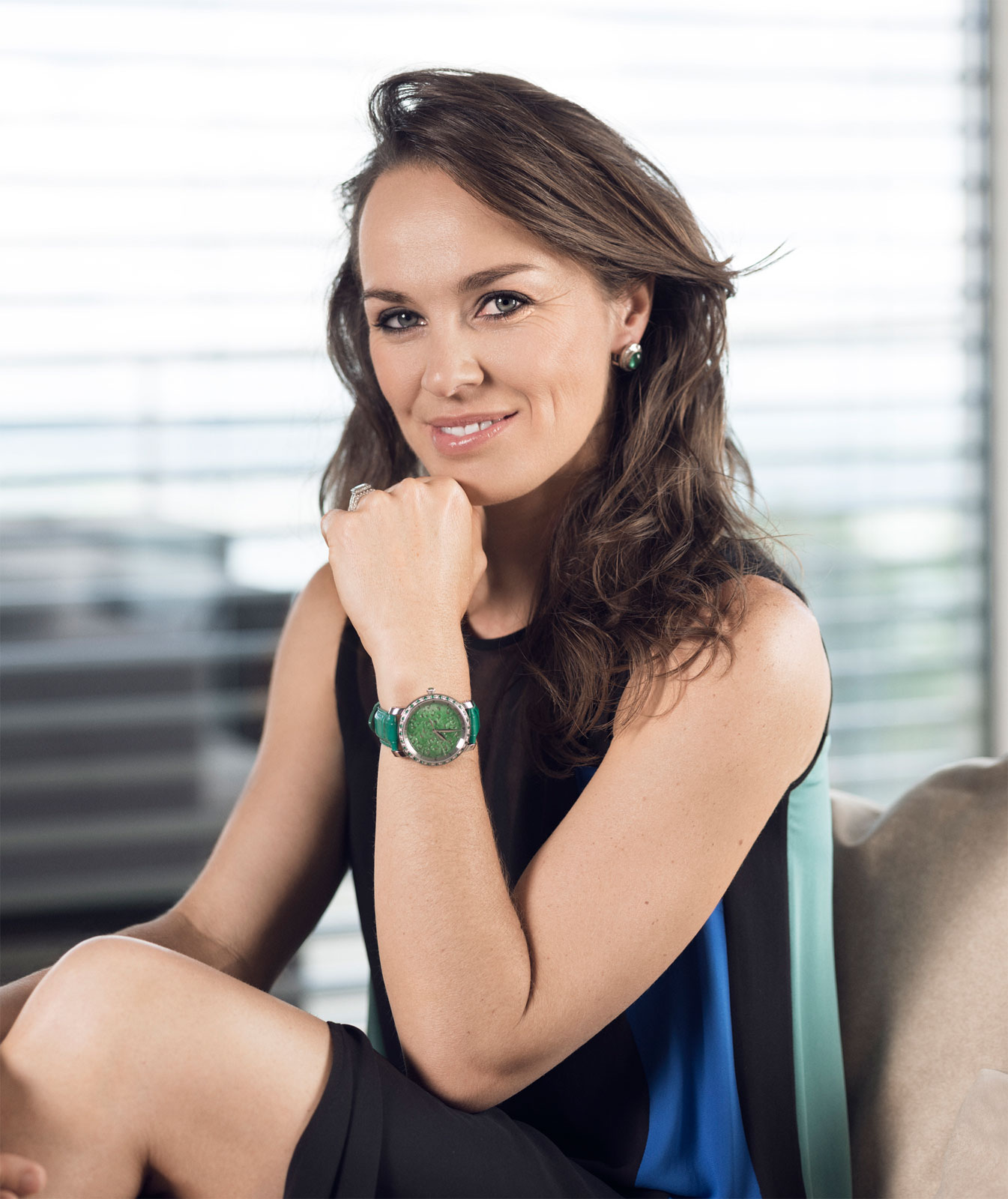 According to the brand, Ms Hingis and Alex Benlo have values in common making her an ideal ambassador for the brand. These shared values include a family tradition of entrepreneurship, creativity and philanthropy.

Martina Hingis is one of those sporting champions that seems to have been with us for ages, however, it might come as a surprise for some to know that she is still only 35 years old. She first retired from the sport in 2003 winning 40 singles titles and 36 doubles events. It was a further two years before she decided to make a return to the sport and although she was unable to replicate her previous successes, it was obvious that her passion for the sport hadn’t waned in the slightest.

Fast forward to 2013 when Martina made her current return to the sport and this time she left no one in any doubt that she was worthy of her position as one of the all-time female tennis greats by reaching multiple finals and winning tournaments once again. In 2016 she won the French Open mixed doubles partnering Indian doubles specialist, Leander Paes. It is her first mixed doubles title at Roland Garros, and with this win, she completed the mixed doubles Career Grand Slam.

Martina Hingis has a fighting spirit and exceptional temperament found only within the greatest of champions. From the tennis courts of Wimbledon, where her brilliant performance earned her global attention for the first time at the tender age of 16, to her recent success at Roland Garros, she always radiates determination, presence and spontaneity. 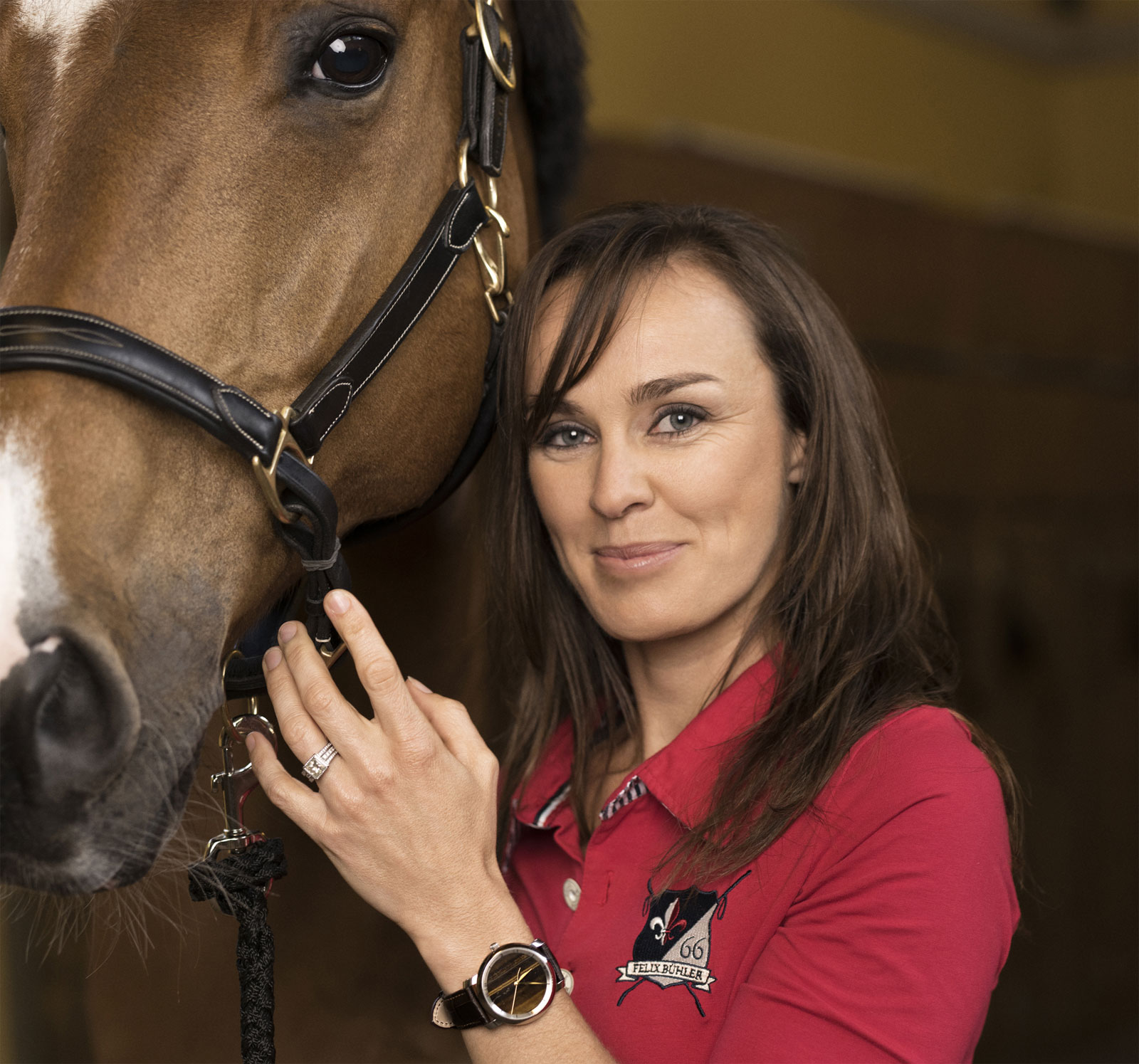 Natural, elegant, passionate and very down-to-earth, Martina Hingis perfectly embodies the modern woman. She has triumphed in her field, and has asserted herself and flourished as a woman thanks to her family ties, as shown by her close bond with her mother, who is also her coach out on the court. With a close affinity to nature, her other passion of horse riding enables her to escape, recover and find the strength to surpass herself. 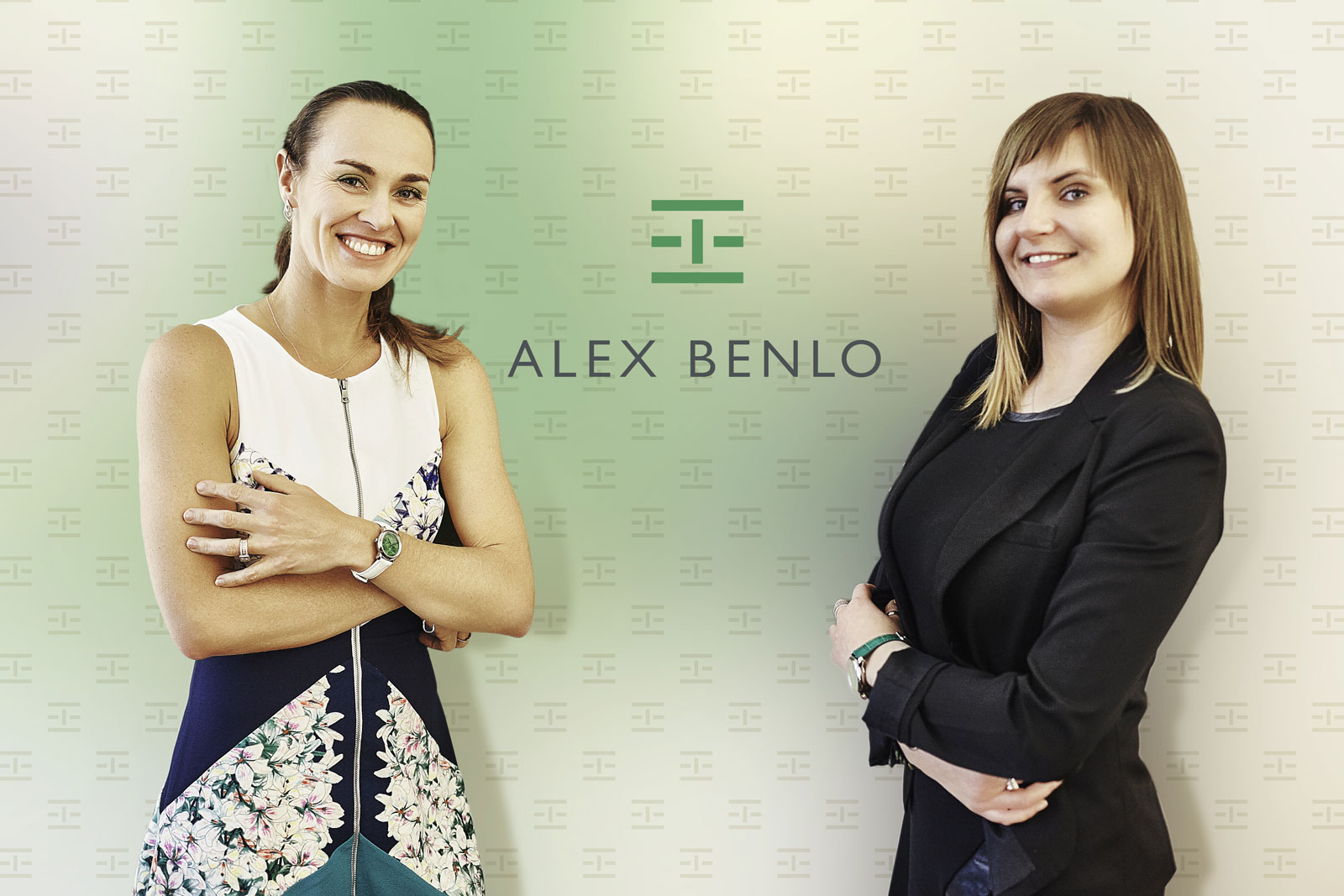