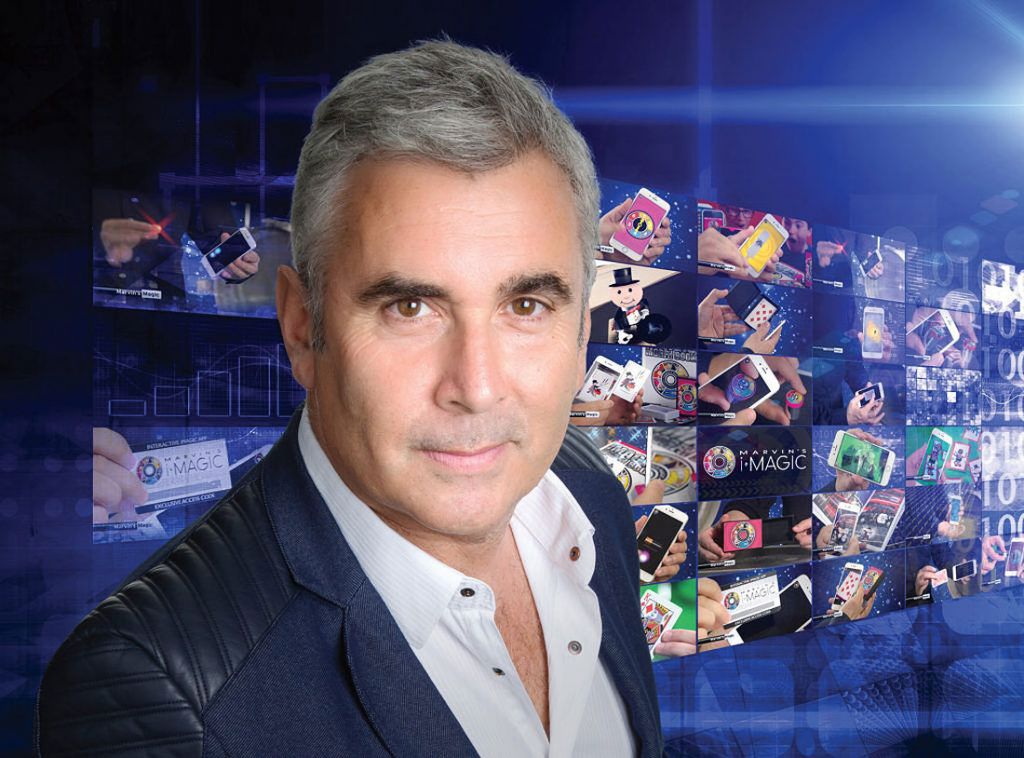 Given the problems facing the world, we feel it’s time to put some magic and inspiration back into the news, and there’s probably no better person to help us to do this than Marvin Berglas, the founder of the immensely popular Marvin’s Magic.

Magic has inspired and thrilled audiences for many centuries. We need to go back more than 400 years for the first book on sharing magic knowledge, however, back then it was given the less-than-salubrious name of witchcraft.

Magicians are among a handful of acts capable of giving the most popular music artists a run for their money on the biggest stages, and according to Marvin Beglas, founder of one of the leading magic brands worldwide, the secretive art has never been more popular.

There are many words you can attach to Magic, ones that spring to mind are mystifying, inspirational, mindblowing and impossible!

Audiences all over the world seem transfixed by both established and up and coming magicians. If you’re willing away the time browsing Facebook or YouTube, you’ll invariably come across a video centred around magic with 100,000s views and unsuspecting participants with looks of utter disbelief.

Magic has experienced huge growth in interest over the past couple of decades, and there is one company and one man who has been particularly influential in its success.

That man is Marvin Berglas who’s been a stalwart of the celebrity circuit for more than 30 years. He’s performed to Presidents, Prime Ministers, music icons and sporting legends worldwide. He’s also been a Vice-President of the world-famous Magic Circle.

Marvin’s attraction to magic started early in life. His greatest inspiration was probably his father David Berglas MBE also known as the International Man of Mystery. David was a pioneer of magic and mentalism on television and regularly performed to weekly audiences of 19+ million in his TV series back in the 1950s and ’60s.

With magic clearly in his blood, Marvin knew that the art was often surrounded in secrecy and frequently inaccessible to budding magicians. It was this that prompted him to develop a range of products to help inspire the next generation of magicians.

It’s highly likely you’ve seen Marvin’s Magic products and didn’t even realise. They’re often being demonstrated and amongst the best sellers in world-famous stores such as Hamleys, Harrods and Selfridges in London and FAO Schwarz in New York.

For many businesses, the lockdown has proved to be a huge problem, but this hasn’t been the case for Marvin’s Magic.

While other companies have been counting down the days to when some semblance of normality resumes, Marvin’s Magic has benefitted from record sales online.

It doesn’t take a rocket scientist to work out that this is because people now have the time, and as they say, “everyone has some magic in them”.

Over the past 30 years, Marvin has created and marketed millions of magic sets which have helped to inspire the next generation of magicians.

“Magic is mind-boggling and defies science. It gives kids the power to be special with amazement and kudos in front of family and friends.” Says Marvin.

“Magic also has been proved in a recent study to help with confidence and well-being. It’s also ideal for helping to develop a range of skills including logic, presentation and an ability to entertain”. 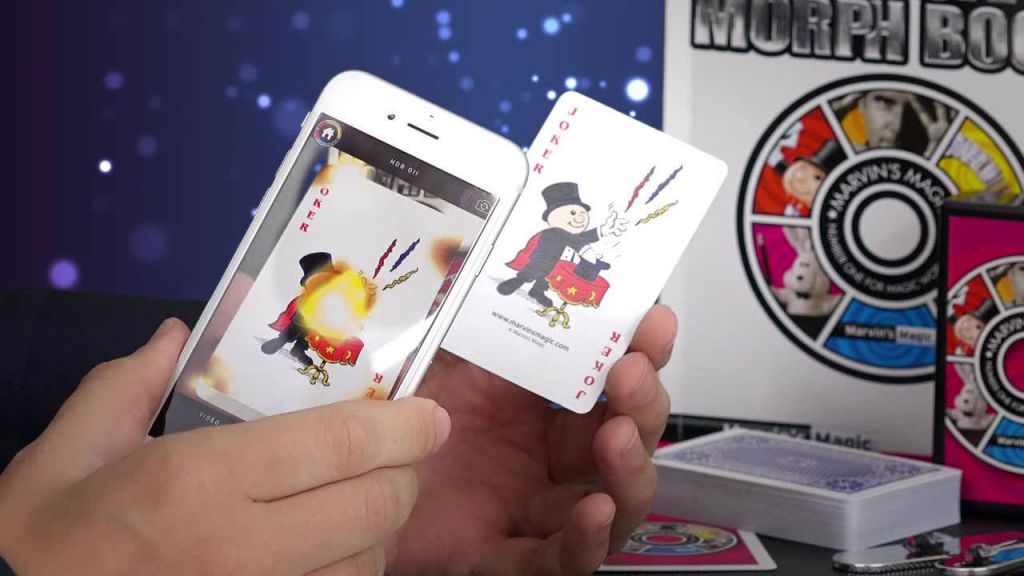 A study by Professor Richard Wiseman, the psychologist and best-selling author also found that “Learning magic requires self-discipline and an understanding of how other people think. Unlike computer games, it encourages us to interact and be sociable, which is so important”.

Showmanship is the key for Marvin and his team at Marvin’s Magic. With their unique magic made easy tricks and sets, they seem to have unlocked the secrets to discovering the next generation of magicians. You can learn more about their inspiring products at www.marvinsmagic.com.