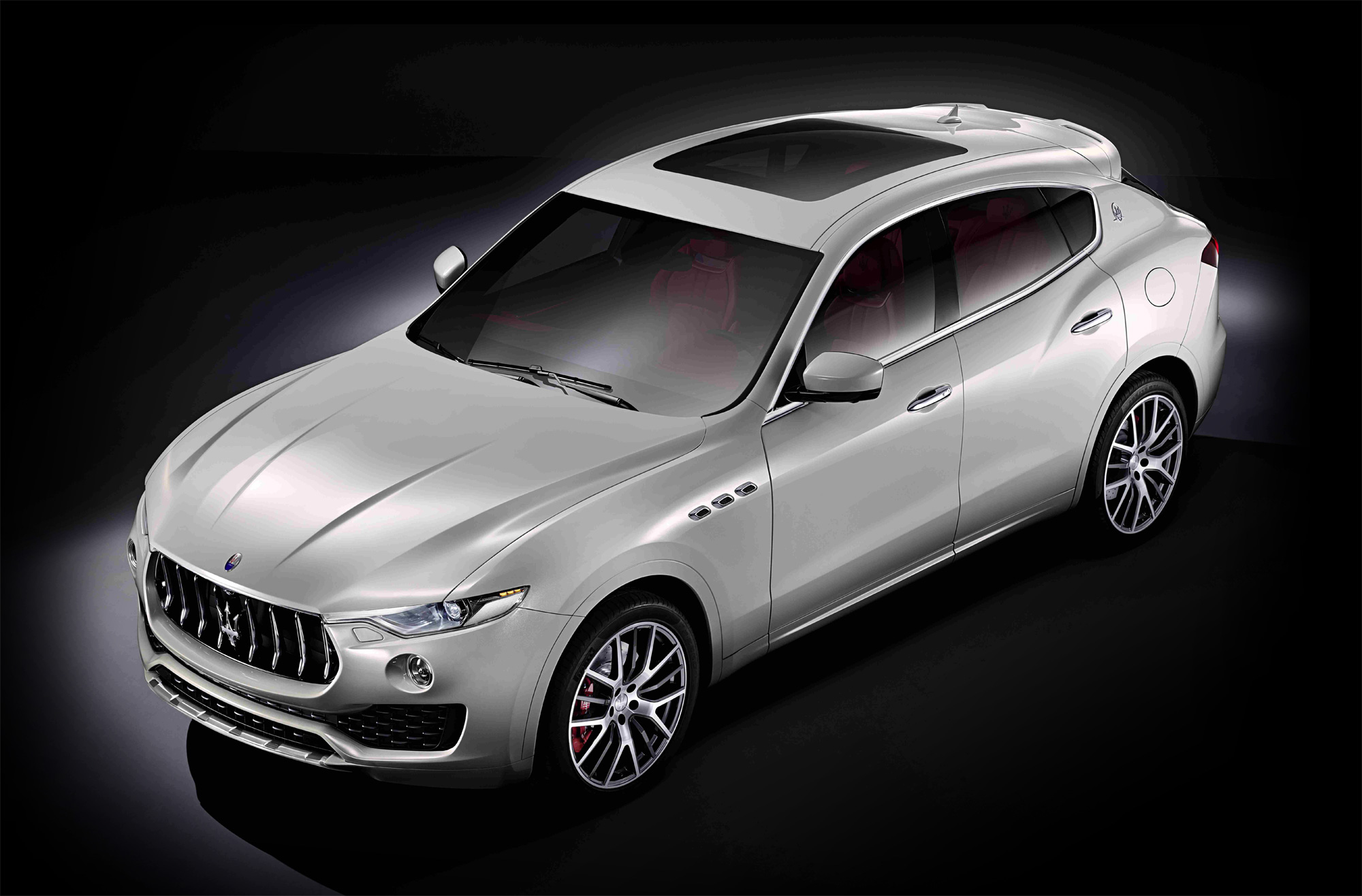 Stefano Andrean offers his thoughts on the Maserati Levante SUV, a dramatic departure for the 102-year-old Italian motoring marque

After nearly a year of being drip fed spy-shots of it via various dedicated motoring publications in various stages of camouflage, Maserati has finally taken the wraps off the Levante, its first ever SUV and it’s a handsome beast, isn’t it?

It uses some of the design cues as the Quattroporte and the Ghibli already in the Maserati stable, with its masculine haunches and the famous triple air vents on the front arches. There is an all-new headlight design here as well, giving an aggressive look to the front end of the car. 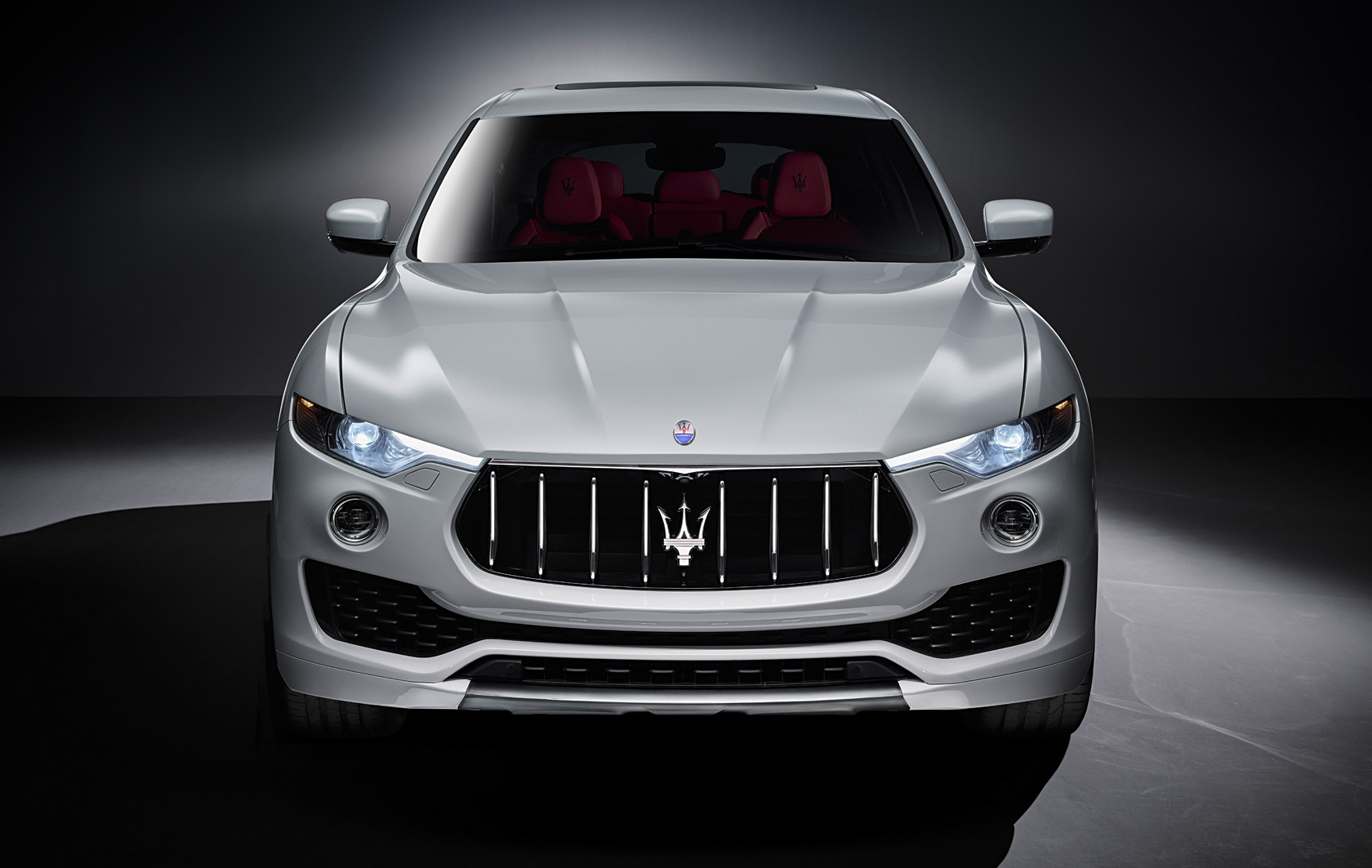 The last time Luxurious Magazine got behind the wheel of a Maserati was in 2015 when we took the brands flagship motor, the Quattroporte GTS along the Causeway Coastal Route in Northern Ireland. The way the 190mph GTS performed and handled sets a very high standard for the Levante to match and hopefully exceed.

There is no firm news on the engines that are going to be available, but we can expect the V6 petrol and diesel engines already in the Ghibli & Quattroporte to feature, with the possibility of the twin-turbo V8 in the Quattroporte for the inevitable ‘hot’ version. This is Maserati after all, they will want something to go up against the Range Rover Sport SVR and the Porsche Cayenne Turbo in due course. 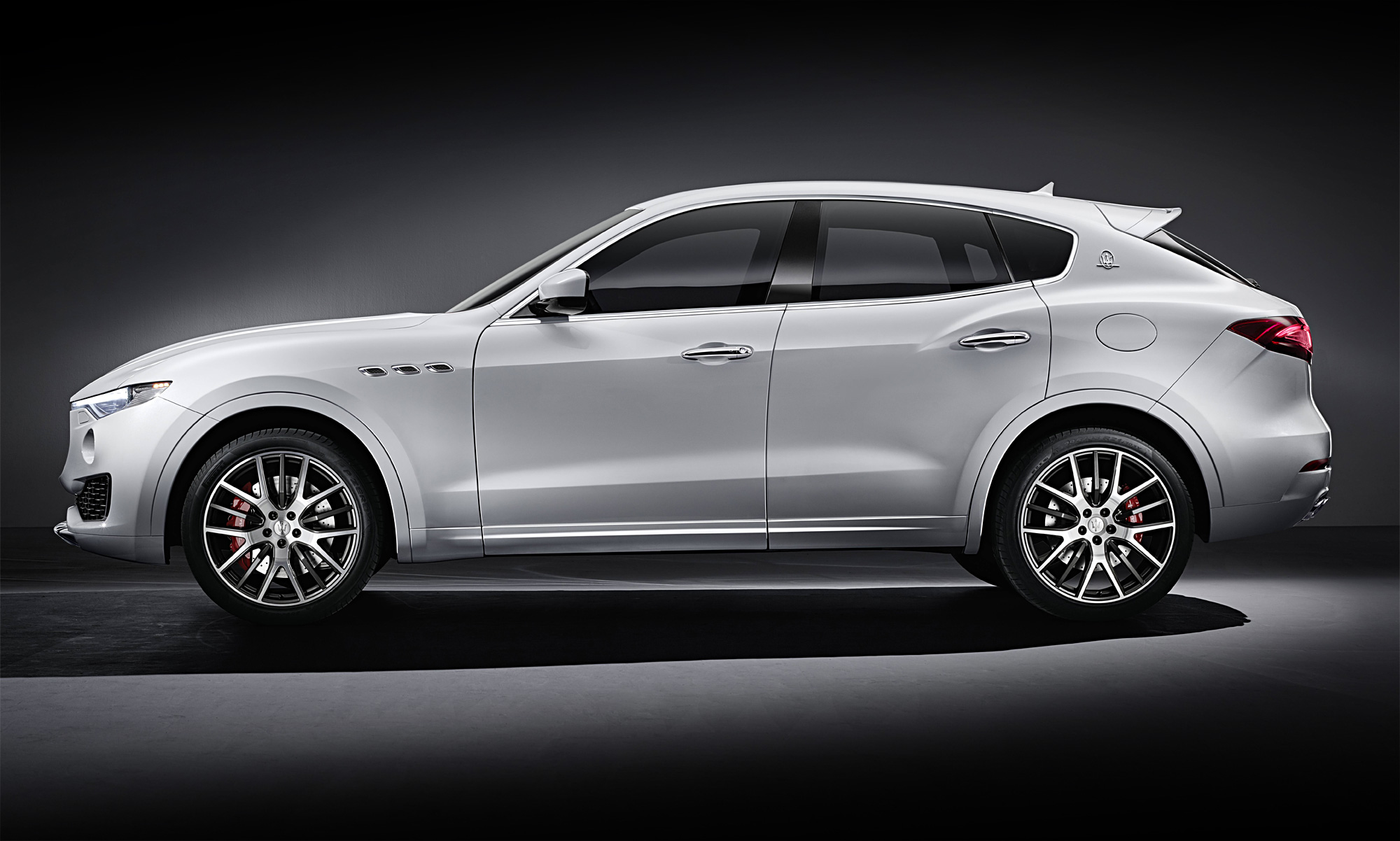 Adjustable electronic suspension with controlled damping and air springs along with Maserati’s “Q4” all-wheel drive system will keep you on the road when the going gets slippy, with the only transmission available being an 8-speed automatic, specially calibrated for the Levante.

The interior has not been revealed to us yet, but we can expect more of the same as above with the same switchgear as the Quattroporte, which is no bad thing.

Maserati Levante – Where and how

Production of the Maserati Levante and deliveries will be in spring of this year for the European market, if you live anywhere in the rest of the world, you can expect yours shortly thereafter.

You can keep up to date with developments via www.luxuriousmagazine.com and maserati.com 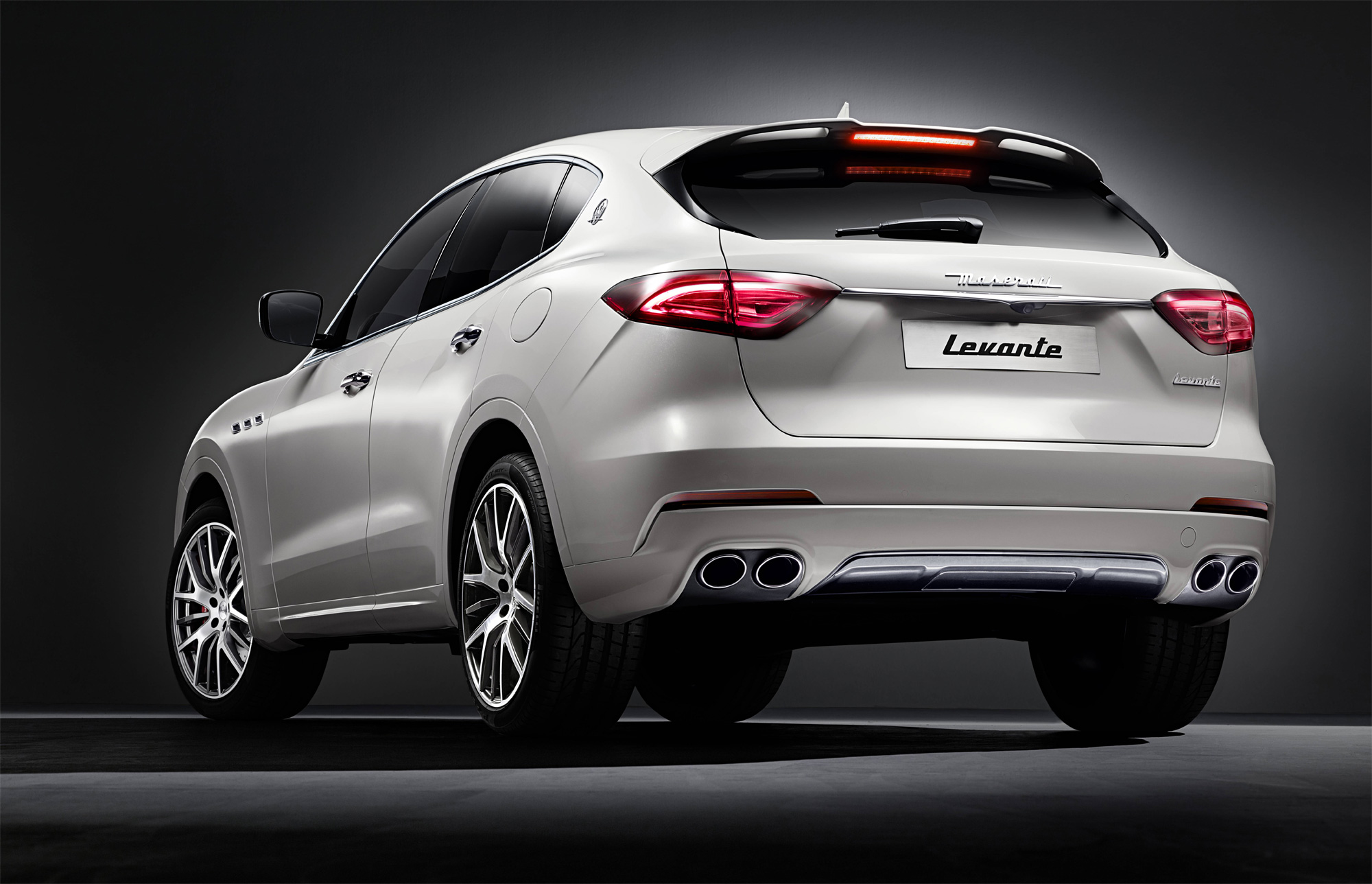