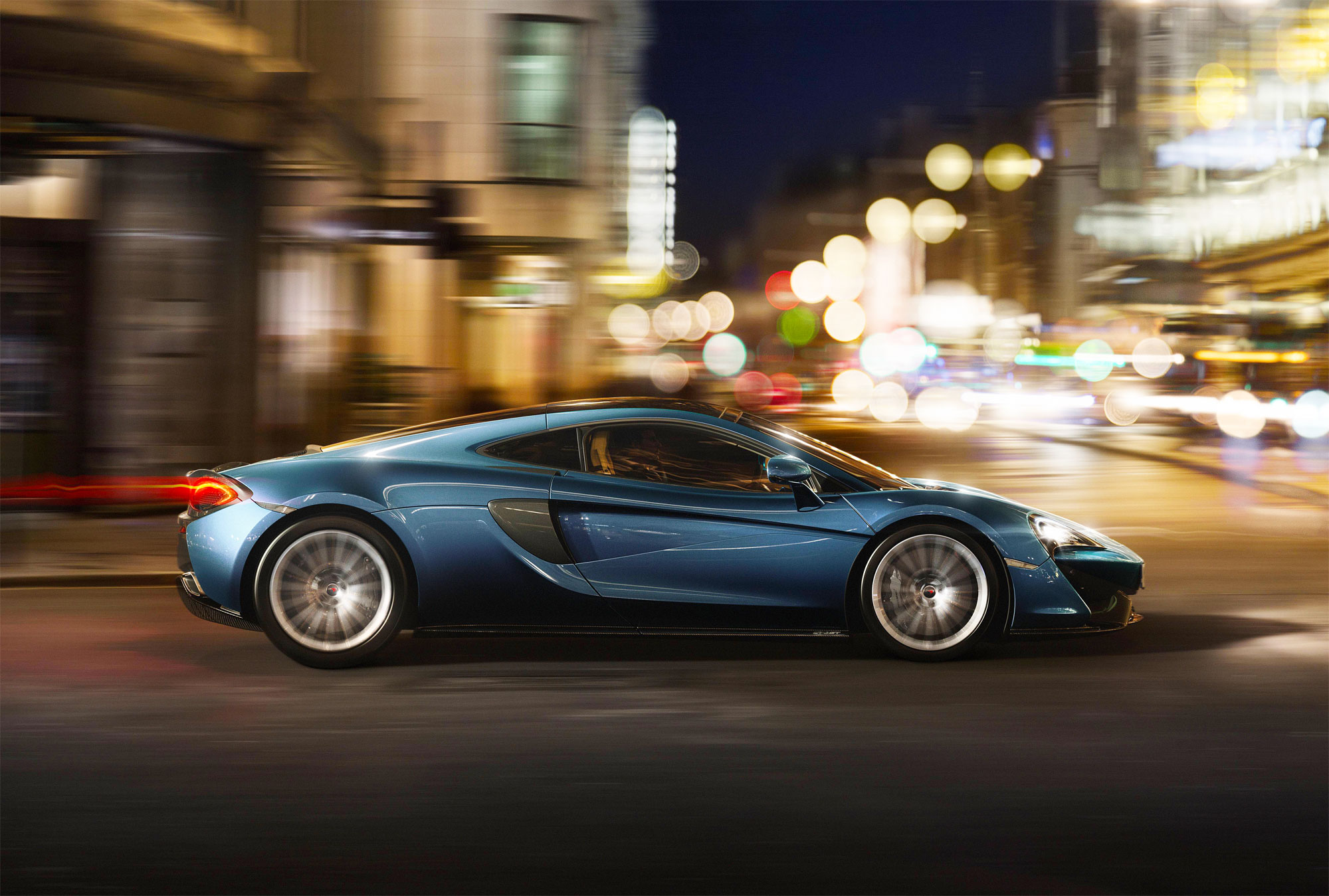 The McLaren 570GT is the newest addition to McLaren’s ‘Sport Series’ of cars, joining the 570S and the upcoming 540S to complete the current range, giving the option of more refinement for the potential McLaren customer.

It should still be suitably rapid, though, it is faster to 124mph (200km/h) than the legendary McLaren F1, an impressive feat considering the 570GT is not in the current top 3 fastest McLaren road cars on sale today. 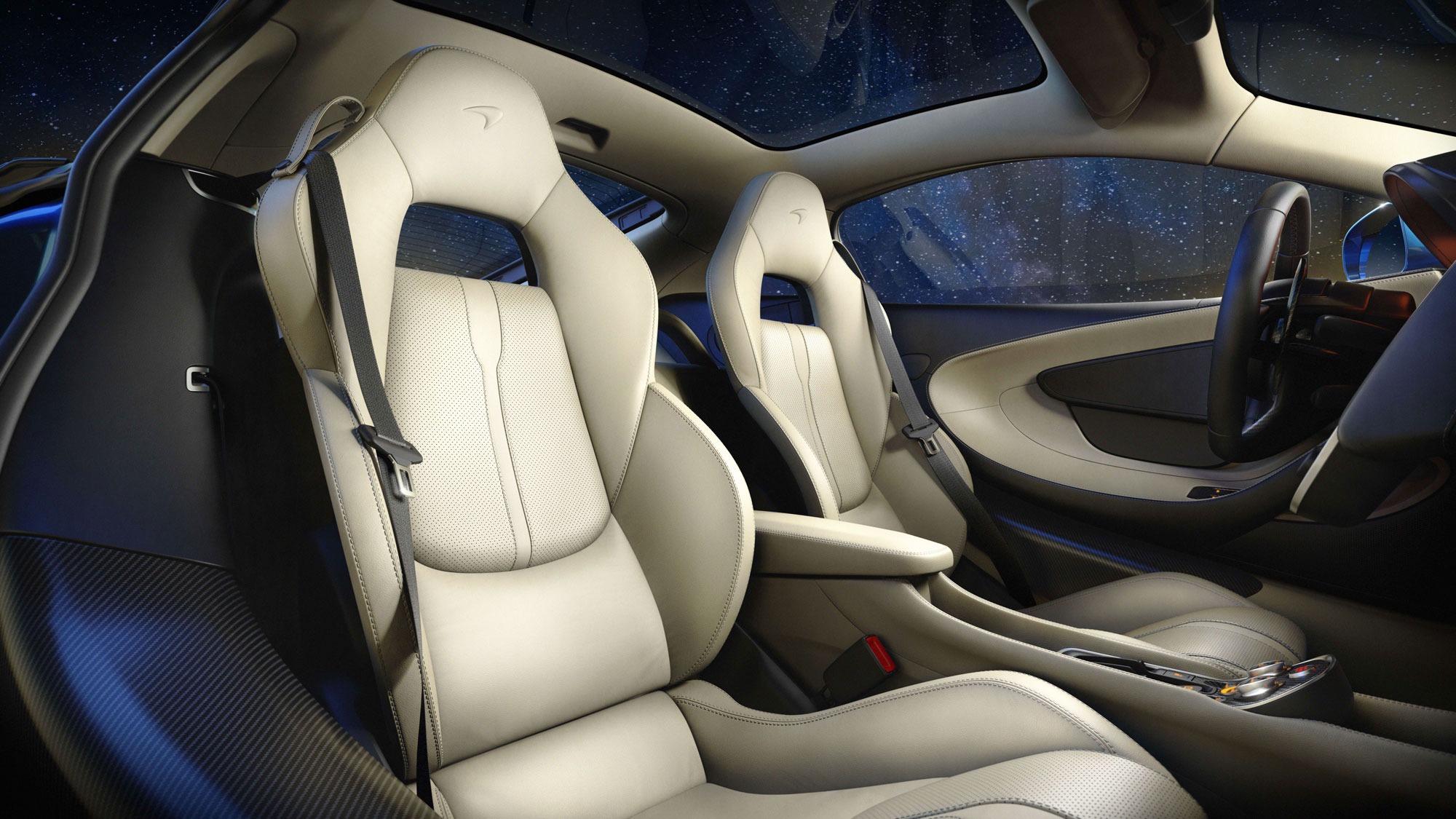 The 570GT is cited by the company to be their most practical car to date, advertising it as a supercar you could truly use every day if you so desired. Changes over the 570S to give the 570GT its Grand Touring credentials include a plusher interior with extended leather upholstery and the addition of a leather-lined ‘Touring Deck’ over the engine, giving an additional 220 litres of storage space. Whilst you lose the view of the engine bay and its sonorous V8, you get a unique side-opening glass hatch, giving an extra feel of occasion to the car along with McLaren’s distinctive upwards opening dihedral doors. 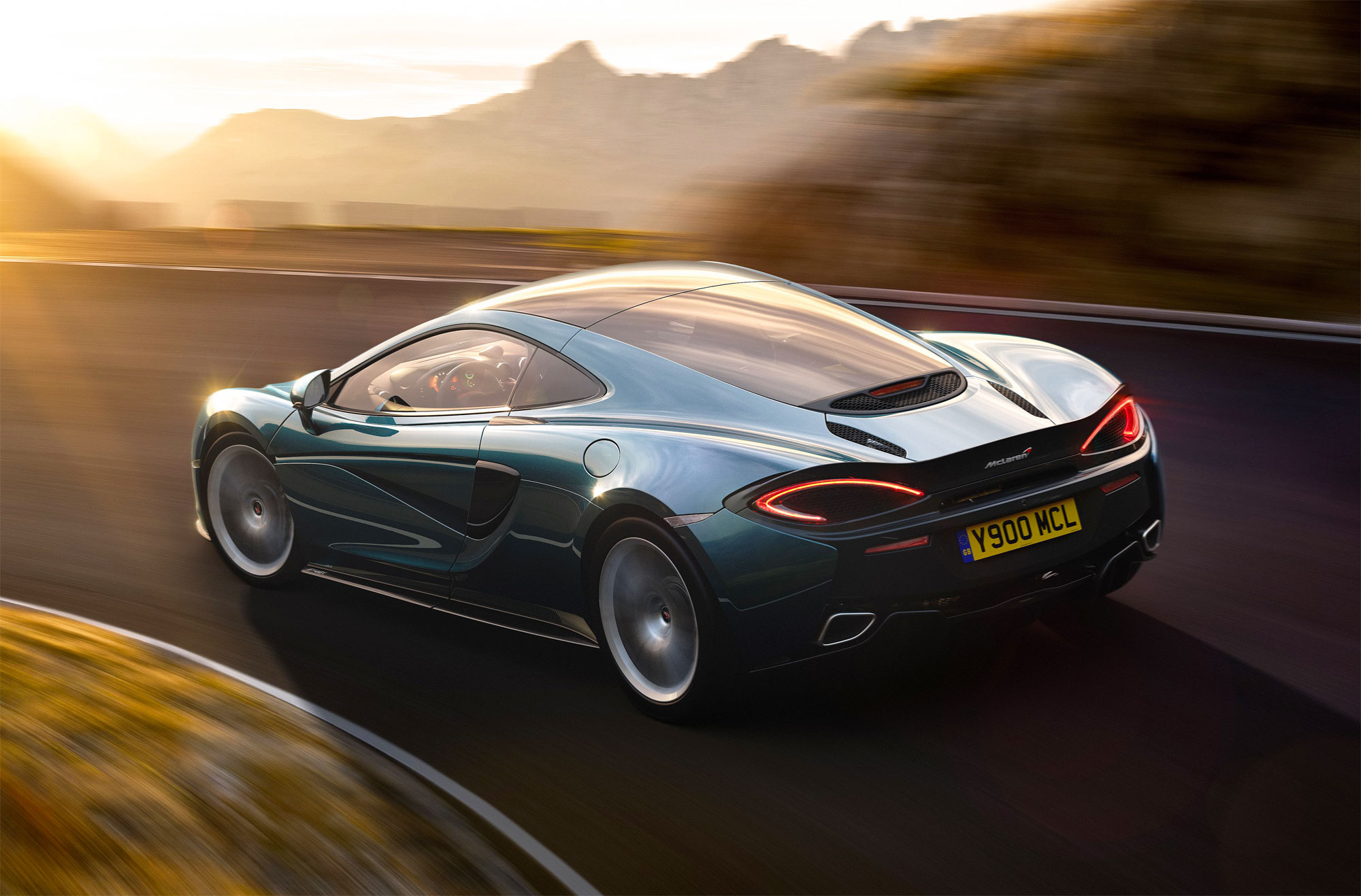 To make driving long distances more pleasurable, McLaren has worked in conjunction with Pirelli to produce a set of bespoke P-Zero tyres with ‘Pirelli Noise Cancelling System’ to increase refinement in the 570GT, though the ultra-sticky P-Zero Corsa tyres can be specified if the customer wants. The suspension has been adjusted to reflect the character of the car, with a 15% reduction in spring rate in the front and 10% at the rear, and calibration changes to the gearbox complete the transformation to an altogether more comfort-orientated car. 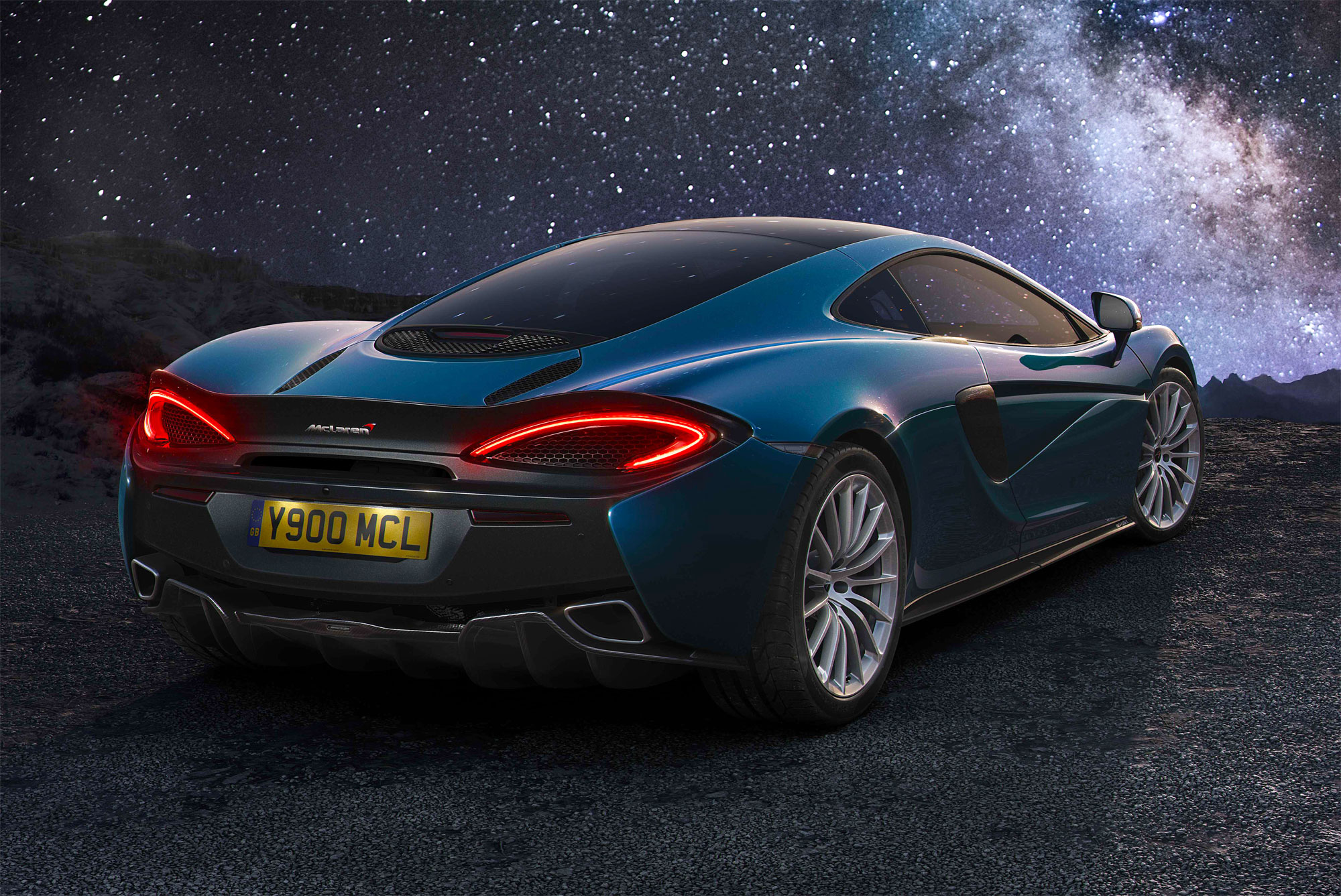 The 570S in my eyes is one of the most usable day-to-day supercars with all things considered. The Woking company stressed that it is a road car designed strictly for the road and not for setting blistering lap times around a track; unlike the 650S and 675LT which were tested extensively at circuits.

The 570GT will surely now take that everyday supercar crown.

The car will be revealed at the Geneva motor show in March. Prices start at £154,000 in the UK with deliveries expected to start towards the end of this year.

See more of The McLaren 570GT in the gallery below: