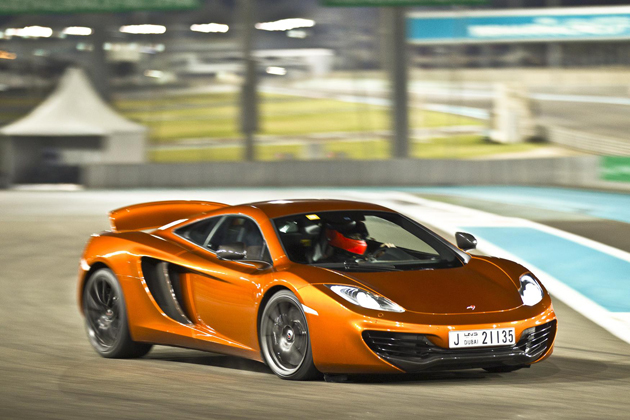 To celebrate the opening of McLaren Abu Dhabi today, McLaren Automotive has released a short film entitled “McLaren 12C finds ‘The Perfect Line’ at Yas Marina Circuit”. The video is the latest in a series by the British sports car company to mark its expansion across the globe.

Set within the emirate of Abu Dhabi, the visually dynamic film mixes stunning aerial footage and high speed action shots, as the 12C drives through desert and urban scenery before taking on the famous Formula 1 track at Yas Marina.

McLaren Automotive Regional Director, Middle East and Africa, Mark Harrison, said: “We wanted to produce this video to highlight our presence across the Middle East and reaffirm our commitment to establishing our brand in the region. The 12C is as comfortable on the road as a premium sedan, yet faster than any competitor car in its segment and this excellent video shows this fact; capturing the beauty of the desert, the emotion of the urban environment and the drama of a world famous Formula 1 circuit – three locations where the 12C is supremely confident.” 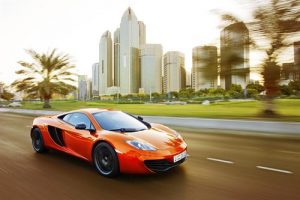 An additional benefit of the RAW footage, which is shot in four times higher resolution than traditional High Definition (HD), is that it is extremely versatile.  Additional footage was shot on a pre-release of Canon’s latest flagship DSLR camera, the 1DX.

The new film is evidence of McLaren Automotive’s commitment to the Middle East, a region renowned for its passion for high-end sports cars and is accompanied with a range of stunning images of the 12C on desert and city roads in the Abu Dhabi Emirate, as well as on the Yas Marina track.