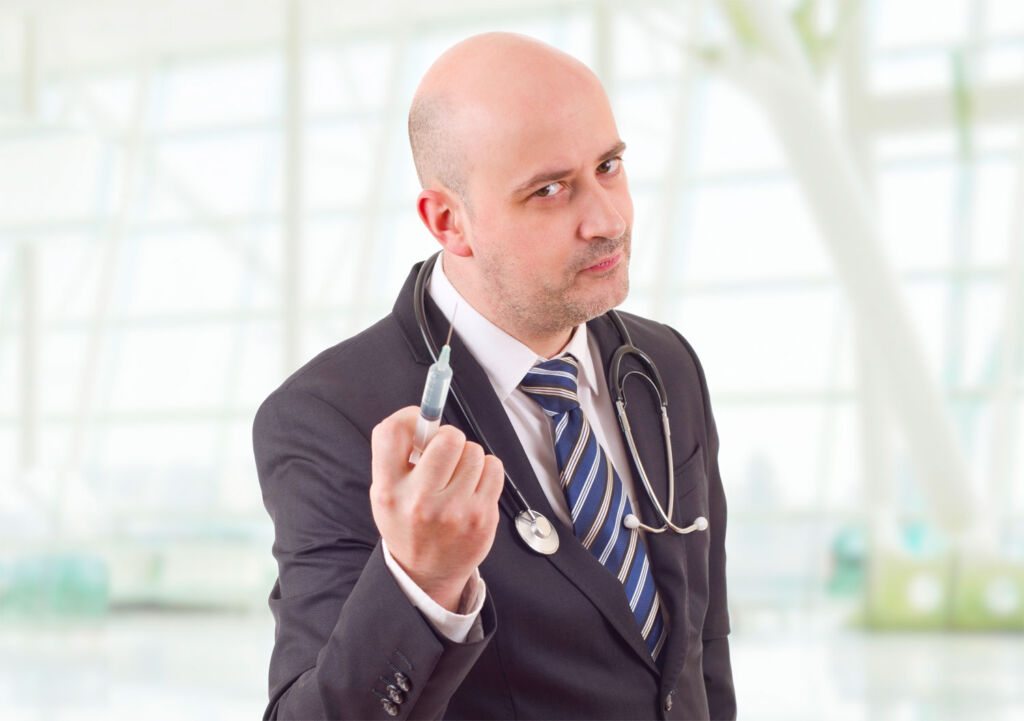 Every day, tens of thousands of influencers are popping up on the internet, claiming to be the font of all knowledge. The medical sector is far from immune to this with 1000s dishing out, what is frequently rather dubious advice and unproven, potentially dangerous information.

Dermatologists and plastic surgeons now often attract thousands of followers on their social media accounts – sharing seemingly miraculous before-and-after photographs and everything in between: from nauseating pimple-popping videos to revealing pictures of breast augmentation surgery, tummy tucks and liposuction.

There are now more doctors specialising in fields like sleep and nutrition than ever, posting their personal exercise routines and favourite smoothies – intermixed with medical advice and trusted because well, it’s advice that’s given by a ‘doctor’. 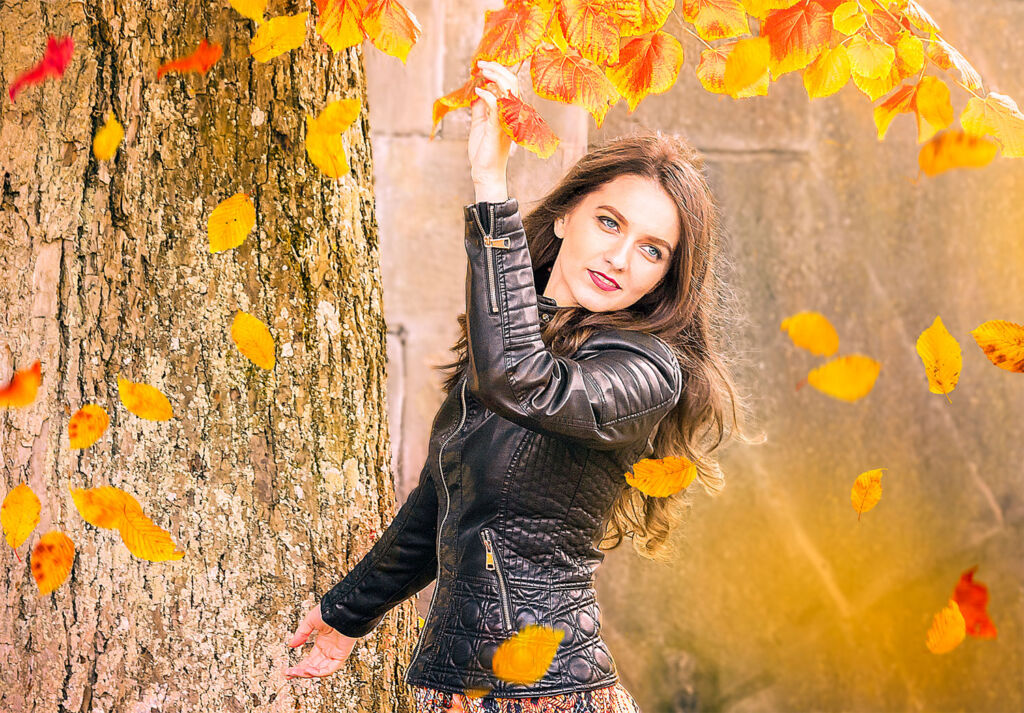 Of course, celebrity doctors are nothing new. And, while these personalities haven’t been without controversy, there’s one significant difference between them and the new crop of internet-famous, social media savvy ‘doctors’ who come with a serious health risk.

You see, prior to the rise of Instagram, celebrity doctors were distinguishable due to their academic prowess, their refined skill and of course, an array of media endorsements from reputable publications and reviews from leading, trusted journalists.

Now, more and more ‘doctors’ are gaining a huge following on social media platforms like Instagram – both bought and earned – which in turn is affording them a reputation which is akin to that of a celebrity doctor – without, as often the case now is, the relevant qualifications and training in place required or the insurances in place to keep patients safe.

Ophthalmic Plastic Reconstructive Surgeon, Dr Sabrina Shah Desai has a steadfast reputation within the medical aesthetics industry and as such has been voted one of the Global 100 most influential Aesthetic Practitioners.

With over two decades of experience, focused on the eye and face, she is frequently invited to present her minimally invasive and state of the art techniques both nationally and internationally.

She has today raised concerns about the lack of regulation on social media to verify the qualifications and experience of self-proclaimed medical influencers and claims that it is not just putting young people are at risk of botched jobs and infections but putting a permanent scar on their mental health.

“We see ‘doctor’ preceding username on social media and a large number of followers and automatically assume that this practitioner is fully qualified and appropriately trained and an expert,” Dr Shah-Desai explains.

“When in reality these doctors are not doctors at all, and we’re often looking at before and after photographs that are of one individual portion of the face, filtered images of results or, worse still, images that aren’t even the work of that particular individual. This is not limited to doctors and medical professional but is much worse and much more dangerous when non-medical people use these tactics.

“Patients visit these practitioners in a bid to emulate the looks of the celebrities advertised on the profiles and, and if something goes wrong, the doctor or practitioner is no longer able to be contacted, the patient is blocked, and in time the account is deleted, and the process begins again.

“We’re following advice that is shared as part of an advertising deal or to promote their treatments, rather than medically-based advice that is bespoke to that particular patient’s concerns and we’re inadvertently putting our health and even our lives in danger.”