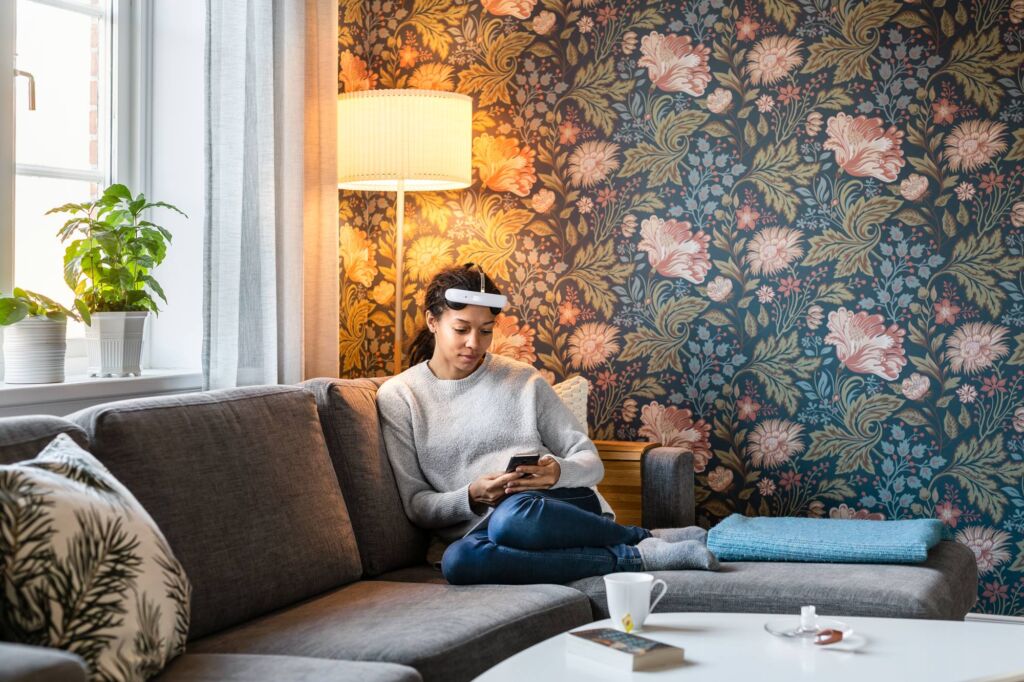 Medical-grade brain stimulation headset and therapy app is the first at-home treatment of its kind in Europe.

Flow, a medical device company, launches a medication-free treatment for depression comprising a brain stimulation headset and therapy app. In Europe, Flow is classified as a Class IIa medical device intended for use as a treatment for depression and was certified by BSI’s Netherlands notified body. It is the first approved treatment of its kind in Europe available to buy and use at home. Randomised controlled trials published in the New England Journal of Medicine and the British Journal of Psychiatry showed that brain stimulation, of the type used in the Flow headset, had a similar impact to antidepressants but with fewer and less severe side effects.

Flow is starting talks with the NHS to have its brain stimulation headset available on prescription. In 2019, Flow will also be working with the U.S. Food and Drug Administration (FDA) to seek regulatory clearance in the U.S. 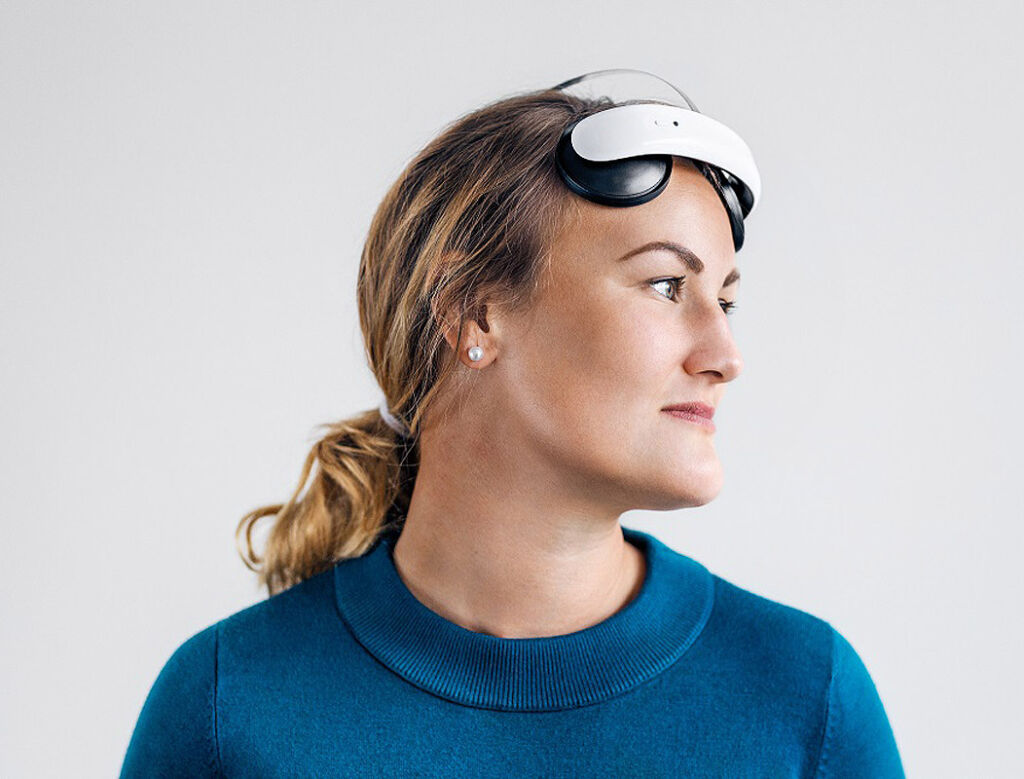 People diagnosed with depression often have a lower neural activity in their left frontal lobe, the part of the brain controlling important cognitive skills, including emotional expression. The Flow headset uses transcranial direct current stimulation (tDCS), a form of neurostimulation that delivers constant, low direct current via electrodes on the head to stimulate neurons in this area and help rebalance activity.  The brain stimulation delivered in the Flow headset is technically and clinically equivalent to devices used in these randomised controlled trials.

“By combining tDCS with behavioural therapy, the Flow team has created a powerful medical device treatment. I have seen first-hand the possibilities this technique has in providing a treatment for unipolar depression without the several adverse effects associated with pharmacological therapies,” said Andre Russowsky Brunoni, Psychiatrist, Associate Professor at the University of São Paulo Medical School and co-author of the New England Journal of Medicine and British Journal of Psychiatry study.

Treatment typically lasts for 30 minutes per session, with 18 sessions over 6 weeks. Continued treatment is then possible for 1-2 sessions per week. 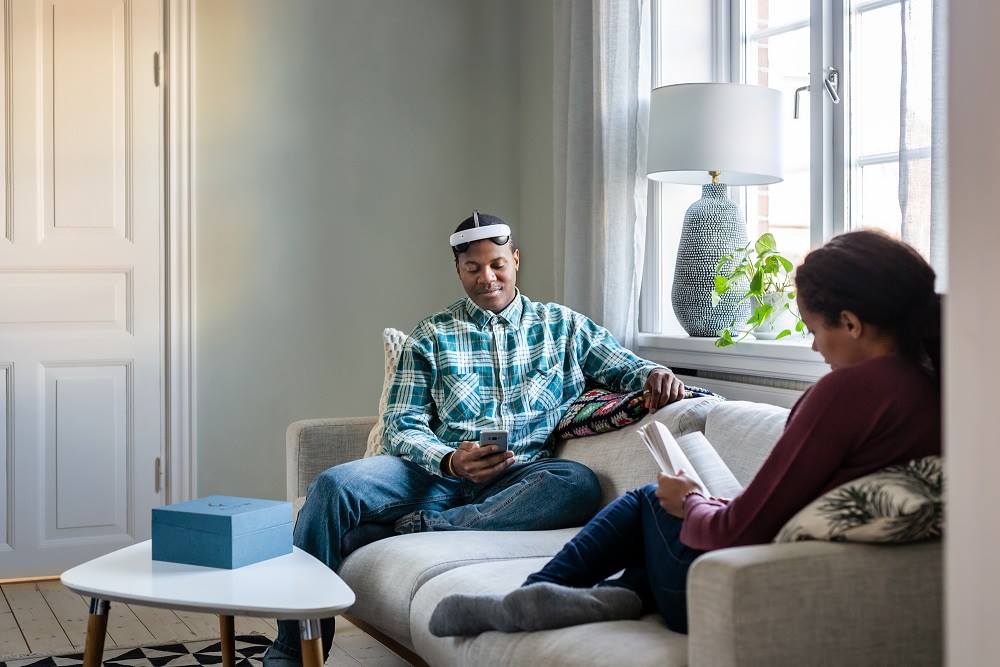 During brain stimulation, users engage with a virtual therapist, via an app. This features videos and advice about depression, and how to reduce symptoms, using recent expert knowledge from the fields of sleep, nutrition, fitness and meditation.

“We want to support the improvement of the current standard of care for people living with depression by increasing treatment choice and empowering patients to self-manage their symptoms at home with effective, non-pharmacological, alternatives,” said Daniel Mansson, Co-Founder and CEO of Flow.

Depression statistics
Over 300 million people of all ages and genders suffer from depression, and it is the leading cause of disability worldwide affecting more women than men. Nearly one in four adults in the UK are affected by mental illness. Suicide is the most common cause of death for men aged 20-49 years in England and Wales. The economic costs of mental illness in England is estimated at £105.2 billion annually. And one in three work sickness notes handed out by GPs are for mental health reasons, including depression.

About the clinical evidence
In one randomised controlled trial (RCT), 245 patients diagnosed with unipolar depression were randomly assigned to three groups. The first group were assigned to the antidepressant escitalopram (n=91), the second to tDCS (n=94) and the third to a placebo (n=60). The primary outcome measure was the change in the 17-item Hamilton Depression Rating Scale (HDRS-17) score (range, 0 to 52, with higher scores indicating more depression). Within the study, 24% of patients using tDCS completely overcome their depression. 41% found that at least half of their symptoms disappeared after 6 weeks, whilst 47% of patients taking antidepressants found that at least half of their symptoms disappeared in the same period. And in the largest review of its kind, with over 33,000 stimulation sessions, it was concluded that tDCS did not produce any serious adverse effects or irreversible injuries.

In a meta analysis from 2016 comprising 6 RCT studies (n=289) it was shown that 23% of patients using tDCS completely overcame their depression whilst 34% found that at least half of their symptoms disappeared.

And a recently published systematic review and network meta-analysis examining brain stimulation for the acute treatment of major depressive episodes in adults concluded that “we found tDCS to be efficacious across outcomes in both pairwise and network meta-analyses. Given that tDCS tends to be a less expensive treatment than transcranial magnetic stimulation, ECT, or psychotherapy, this finding is particularly relevant for policymakers who might consider tDCS as a clinical therapy outside the research setting.”

Those considering using Flow should have a diagnosis of depression and consult with their GP or healthcare professional beforehand. Individuals should not stop their current treatment for depression but seek advice from their GP or healthcare professional before making any changes to their current treatment protocol. Flow is not recommended for certain groups, including pregnant women and people under 18 years of age. For more information, click here.

Based in Sweden, Flow was developed by clinical psychologist Daniel Mansson and neuroscientist Erik Rehn, together with a team of prominent researchers in the field of psychiatry and brain stimulation.

The Flow headset retails at £399 and can be purchased here. The Flow virtual therapy app, available on iOS, is free and can be downloaded here.