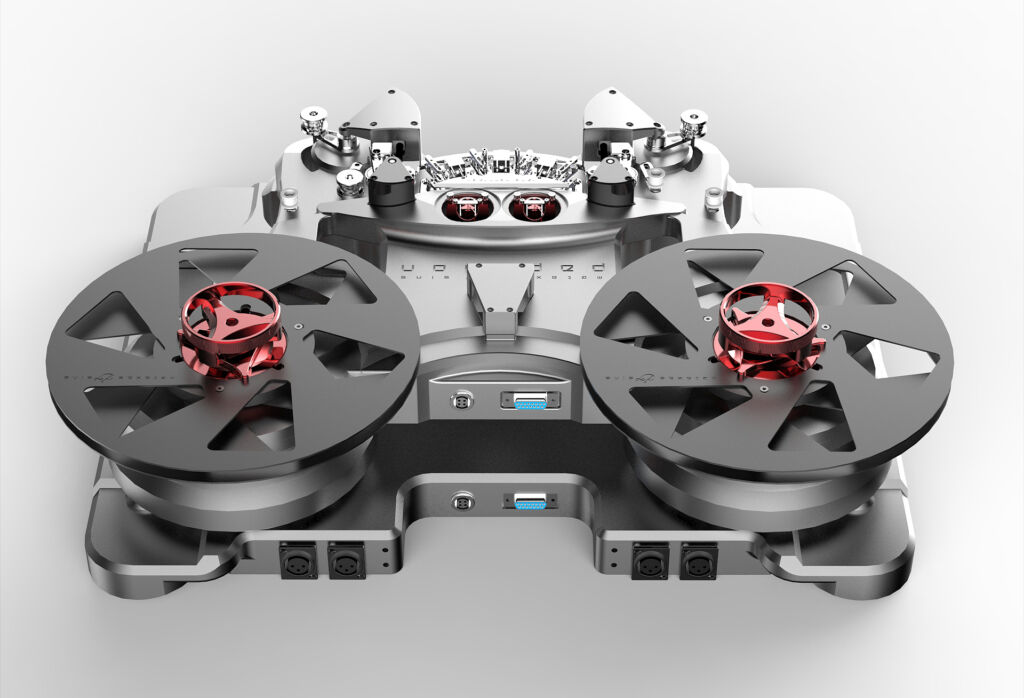 Many of the younger generations will probably stare blankly upon hearing the words’ reel-to-reel’. However, this could all be about to change. Metaxas & Sins, the Dutch-based audio company, is celebrating its 40th anniversary with Papillon, the first reel-to-reel tape recorder to be built in 50-years.

For many, the words reel-to-reel are as alien as the notion of collecting cigarette cards. Although the words might not be recognisable, visually, what they are will be.

Anybody who watches re-runs of television shows such as The Man from U.N.C.L.E, Get Smart, and other shows and movies of that period will frequently see reel-to-reel recorders spinning away in the background. However, what they do might still cause more than a few people to stare blankly and scratch their heads. 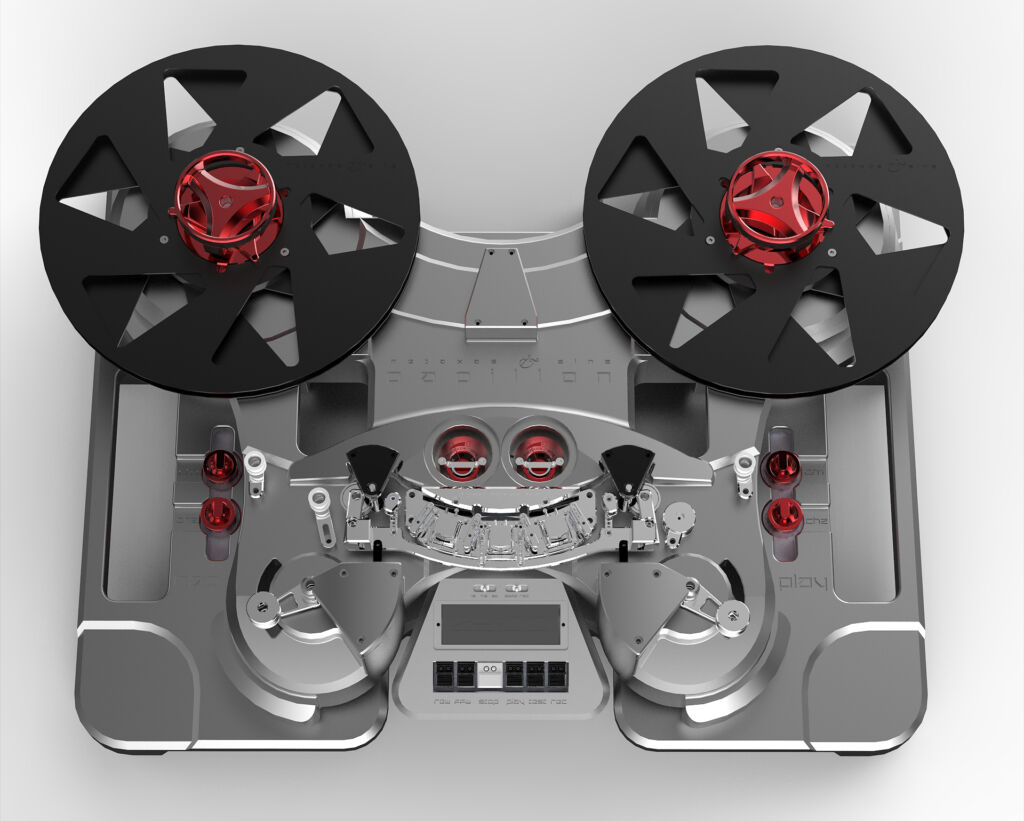 What is a reel-to-reel?
In simple terms, a reel-to-reel system is a tape recorder where magnetic tape passes from one reel to another via mechanical guides. The system uses two cassettes, one of which is empty, and these are held in place on spindles.

Reel-to-reel systems were first introduced in the late-1920s, but it wasn’t until the 1950s when full-sized cassettes were made specifically for home use. They were widely used in homes, businesses and schools right up to the mid-1960s; however, things changed when Philips began to wow the world with the unveiling of their compact cassette tape.

Fast forward more than half a century, and the appetite for all things nostalgic is booming. One of the most obvious examples of this is the resurgence of vinyl. It has become so popular that we are now regularly seeing dedicated record shops opening. In addition to this, some of the popular independent bands are today choosing to release their latest songs on vinyl before even making them available for digital download.

Rather than joining the multitude of companies targetting vinyl, the Dutch audio company Metaxas & Sins have decided to do something rather more special for their 40th anniversary. They’ve created Papillon (butterfly in French), the first 100% technologically new reel-to-reel tape recorder to be built in more than half a century. 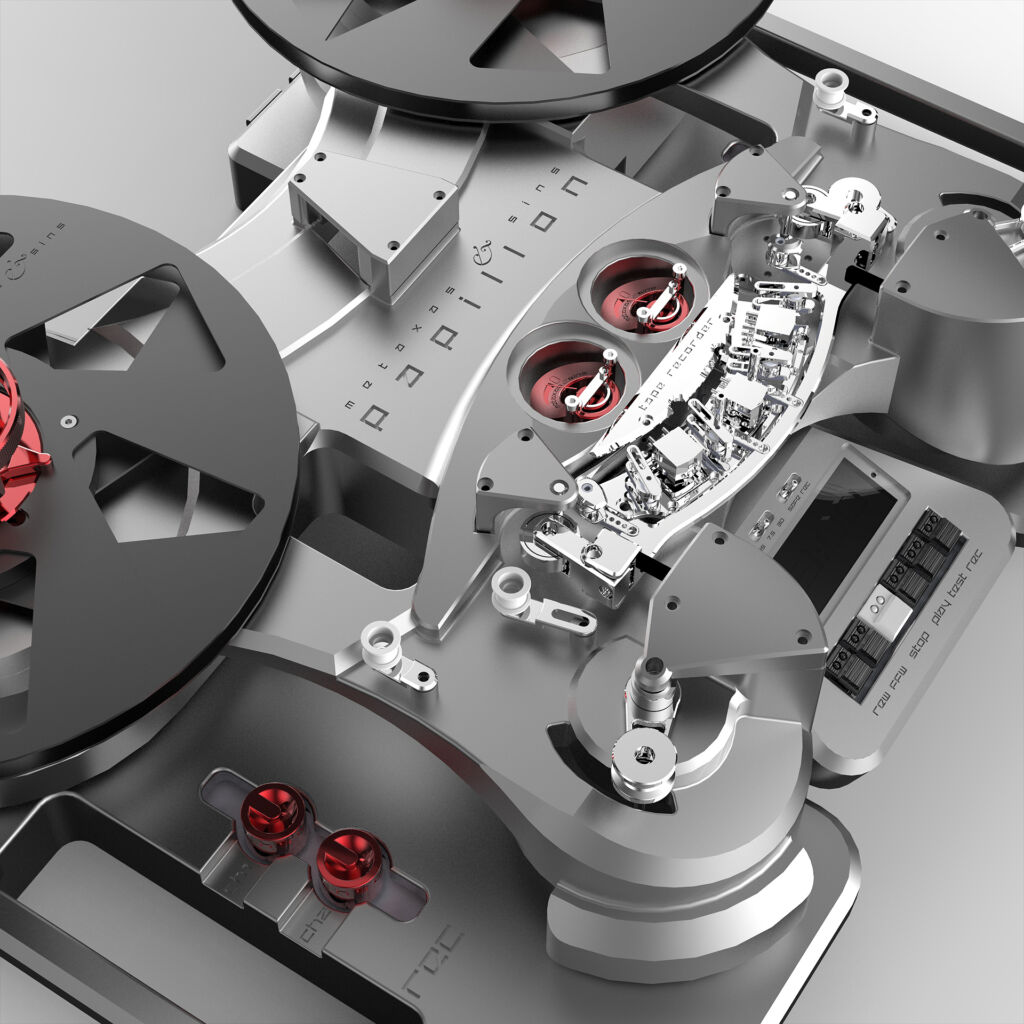 Papillon is not just a superb recording device. It is also an exceptional example of industrial design and the brainchild of award-winning artist-designer Kostas Metaxas.

Metaxas was drawn to this project after a lengthy search for a device that could match the old reel-to-reel recorders’ ability to capture full-depth audio. As you can probably guess, he was unable to find any modern equipment that could perform as well as the older technology and decided to create something himself. 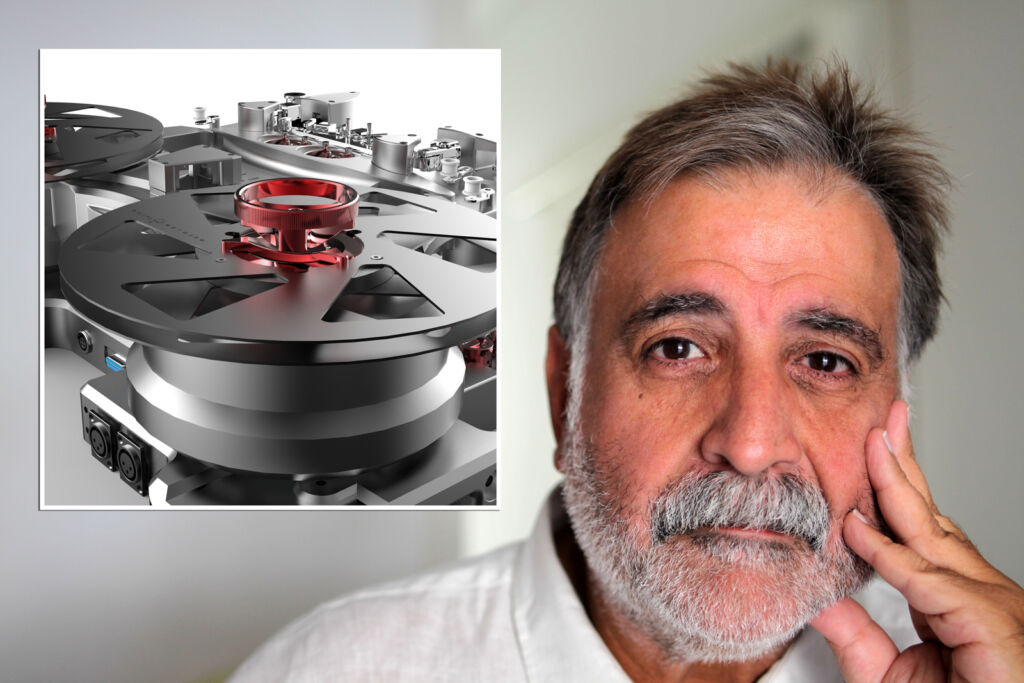 Kostas (above) said, “The most well-kept secret among the most elite of recording artists is that they still use technology from even before the 1940s to capture their ’emotional essence’ or ‘spirit’ in their recordings.”

He added, “Nowadays, mostly recorders from the 60s and ’70s are continually serviced by old-school technicians because there simply is still no way to capture the vivid reality and depth of richness that tape offers over the strictly digital medium.” 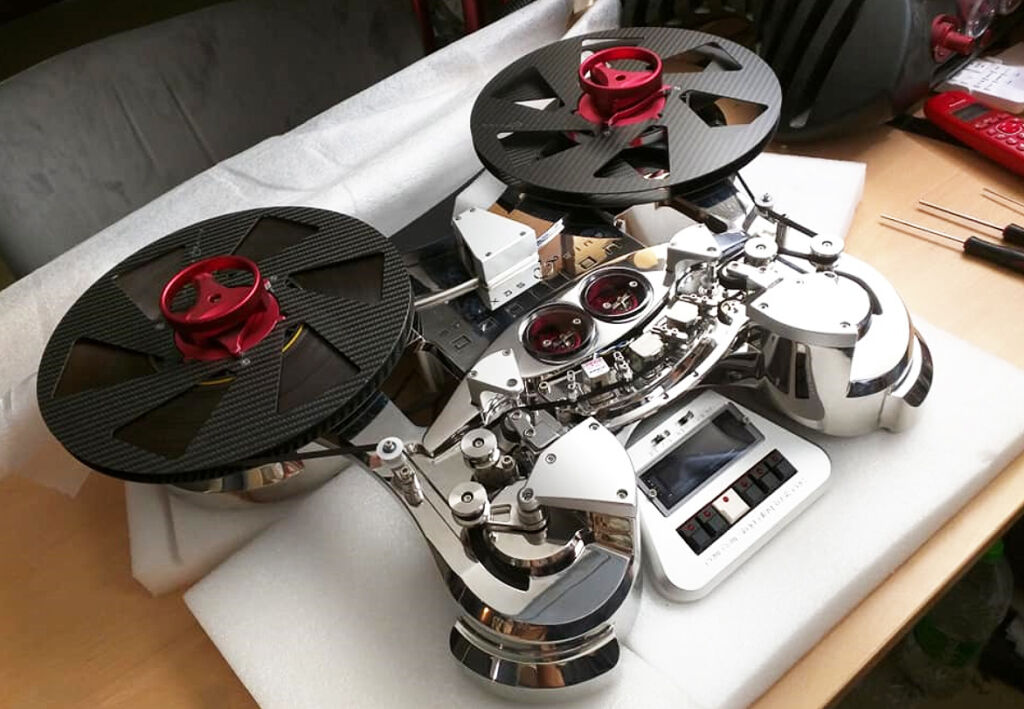 Therefore, the only solution for Kostas Metaxas was to create something new from scratch, using modern technology. The result was Papillon, a never-seen-before technologically advanced reel-to-reel tape recorder and the first new reel-to-reel product seen in fifty years.

Metaxas passion for audio goes back many decades. He purchased his first pair of recorders from Stellavox in Switzerland in the mid-1980s. His goal was to produce reference recordings to assist with developing his Hi-Fi systems (with over 300 concerts recorded) and hopefully a digital recording recorder.

Unlike today where many countries can turn out technology at what some would deem are giveaway prices, in the days of reel-to-reel, the Swiss Stellavox SM8 portable and TD9 Studio recorders were, incredibly, the same prices as a suburban house in Melbourne, Australia!

The Papillon is a true “Grande Complications” Recorder with minute repeater, moon phases, perpetual calendar, split-seconds chronograph and a grand and Petite sonnerie.

You can find more information on Metaxas & Sins and their Papillon Reel-to-Reel tape recorder at www.metaxas.com.