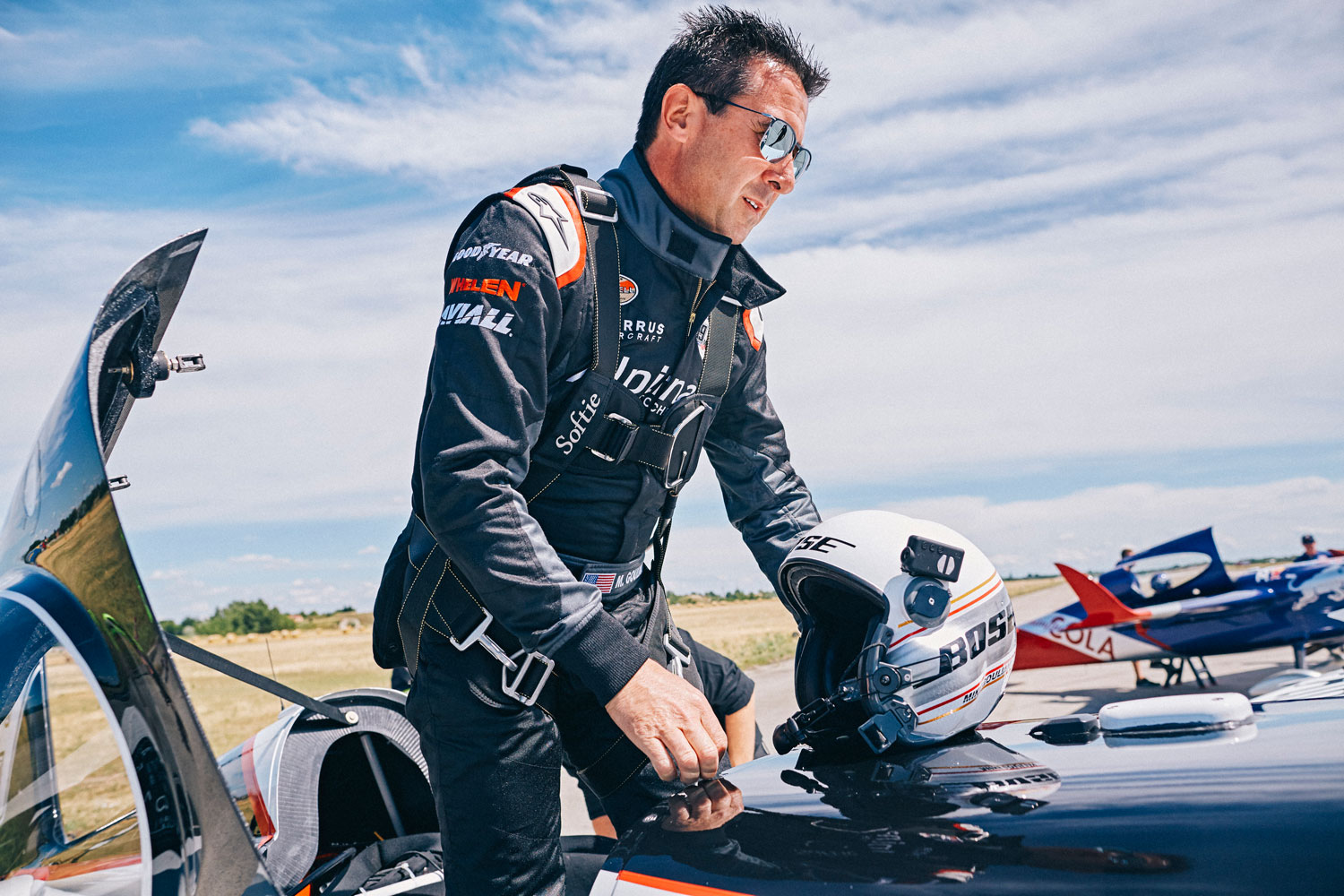 As a pilot in the Red Bull Air Race World Championship, the USA’s Michael Goulian has competed all over the world – but never before in Russia. This will change when the first Russian race in the history of the sport takes off in Kazan.

During the race, Michael will be wearing his Alpina Startimer Pilot watch (see below), and if everything goes to plan, will stand atop the podium at the end of the race. 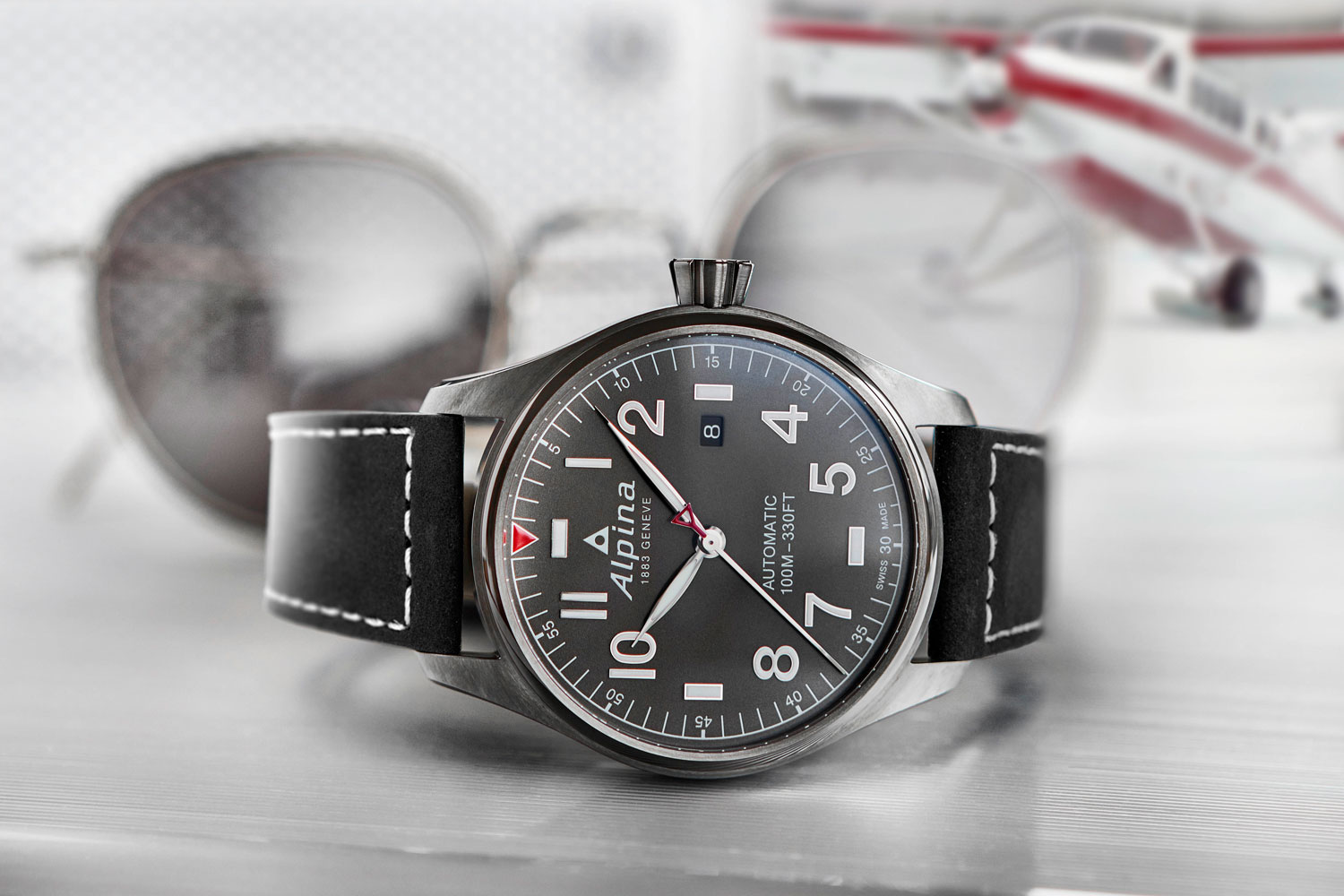 Set race is set 800 kilometres to the east of Moscow in Kazan, Russia’s sporting capital, and it is also home to one of the world’s most iconic structures, the Kremlin. The action in Kazan is also the start point to the second half of the World Championship calendar.

Over the first three races of 2017, Team Goulian had been one of the most consistent in the field when it came to advancing to the Round of 8. However, at the beginning of this month, they hit a hiccup when they incurred a penalty for exceeding maximum G in the opening Round of 14 at Budapest. With four races now left to go, the team is more motivated than ever.

“After a disappointing over-G in Budapest, I’m ready to rebound in Russia,” said Goulian. 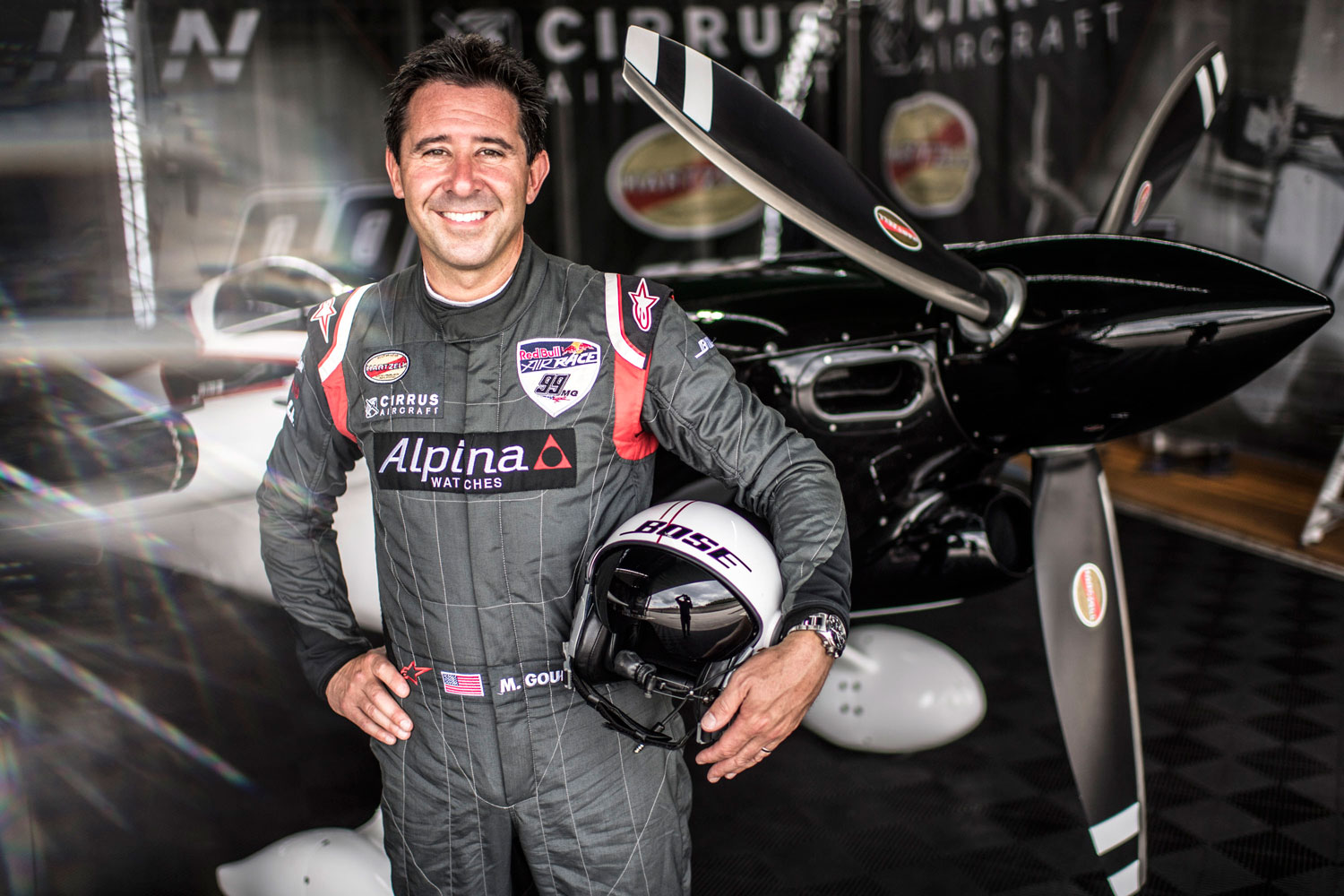 The pilot, who makes his home near Boston in the city of Plymouth, has one more reason to feel excited about the race in Kazan, commenting: “Being an avid hockey player and fan my entire life, I’ve always been a fan of the Russian athletes. Visiting this amazing country is a first for me, and I can’t wait to see what the week has in store for us!”