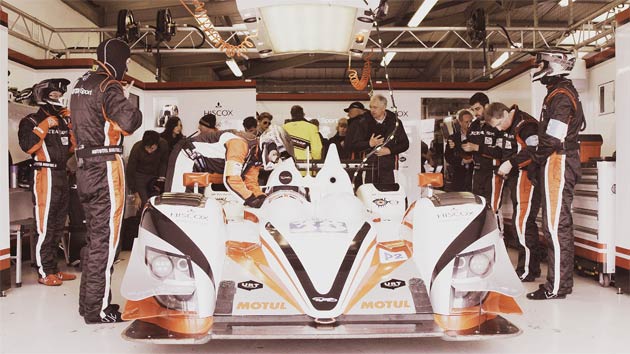 ‘Journey to Le Mans’ takes a behind the scenes look at the British privateer team, ‘Jota Sport’ and its racing drivers, most notably their owner/driver, and ‘Sunday Times Rich List’ regular, ‘Simon Dolan’. The Journey follows the team as they carry out their preparation, testing and qualifying for the 2014 Le Mans 24 Hour race. 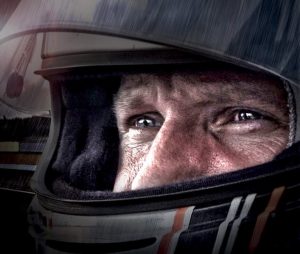 It’s kind of hard to say who this film is most suited to, as it will depend on how you view the documentary. Personally as an automotive writer, car enthusiast, motorsport fan and lifestyle writer, the one thing that changed my initial way of viewing this documentary, was when Simon Dolan made mention of his dismissal from school at 16 and then being told, ‘he wouldn’t amount to anything’. This to me brought in the element of aspiration, his ambition to achieve something and the will to succeed and push through, no matter what.

There are of course plenty of other movies made purely for race fans, so if you are a diehard motor racing fan, then go and watch a motor racing film, if you are into engineering and interested in the mechanical side of things, then go and watch a documentary about that. However if you like the idea that you can come from nowhere and run and compete with motor racings big boys in such a competitive arena, then this is an interesting film from that point of view, and for me, delivered some great inspiration. 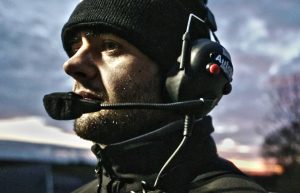 The Le Mans 24 hour race is one of the oldest and biggest motor racing endurance events in the world and to say that it is one of the toughest that any team or driver will face, is an understatement. With motorsport teams needing to build mechanically reliable race cars, provide 24 hour support and have faultless strategies, with the drivers needing to be able to maintain constant concentration at full race speeds for hours on end, it is extremely tough.

Directed and produced by Charlotte Fantelli, the documentary shows the much less glamorous reality of motorsport, but with that you get to see the passion and desire, the hard work and dedication, and the teamwork and camaraderie, as well as the emotions, tension, trials and tribulation from the team and drivers. If you haven’t raced or been in a race car then it’s hard to imagine the concentration, mental ability and physical endurance, as well as the guts and determination required to drive for such long periods of time at full race speeds. 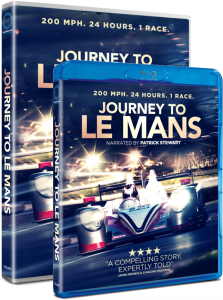 The cinematic filming, while possibly not to everyone’s taste, has some good slow-motion sequences of pertinent moments, with nice camera angled shots also. Added to this, were well placed sounds from the race engines and appropriate music scores. Narration is by the well known and familiar voices of Patrick Stewart and Tiff Needell, who give an air of enthusiasm with their commentary at the right moments.

There are also some nice interspersed interviews throughout the documentary, that give you just enough insight into trying to understand the thoughts of the team members and drivers that create all that I have listed in the previous paragraphs and capture the real passion within.

It’s quite easy to look at this documentary as just another motorsport film. However if you consider the story-line from the point of view of the small privateer Jota Team and personal aspects of the individuals, where they came from and their prior attempts during the previous years. Then also consider Simon Dolan’s quote about being thrown out of school and told he wouldn’t amount to anything, then for me the take home message that is delivered, tells the story of having the passion and determination to succeed and not quit when all seems lost and that you can actually succeed in life with hard work and determination. Journey to Le Man, does bring in another dimension lacking in most of the other over glamorised videos I have seen and makes for a very interesting story.

To paraphrase one of Simon Dolan’s quotes during the movie, “Part of success in life, is pushing yourself harder than anybody else would expect”.

In summary: “Journey to Le Mans is a story of hard work and determination, a voyage with an ending that should inspire us all”