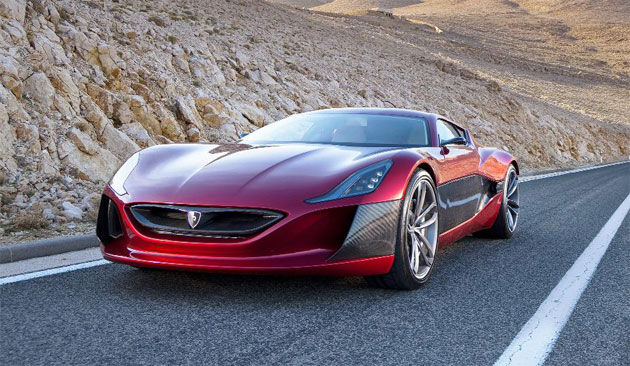 The Rimac Concept One electric super car will make its debut at this year’s Salon Privé, the UK’s most prestigious Supercar Event and Chubb Insurance Concours d’Elégance – held on the 5th to 7th September at London’s Syon Park.

Only 88 examples of the sensational Rimac Concept One will be produced and each will cost one million dollars. The team behind the Rimac Concept One includes designers who used to work for the fabled Italian styling house Pininfarina and top Bulgarian leatherworkers from Vilner, among others.

This unique new electric hyper car has the capability of producing the astronomical equivalent of 1,088 bhp due to its 92-kWh battery, which powers four sets of electric motors, placed at each wheel. All four systems can operate independently and accelerate and decelerate hundreds of times per second. Rimac labels this as All-Wheel Torque Vectoring (AWTV). 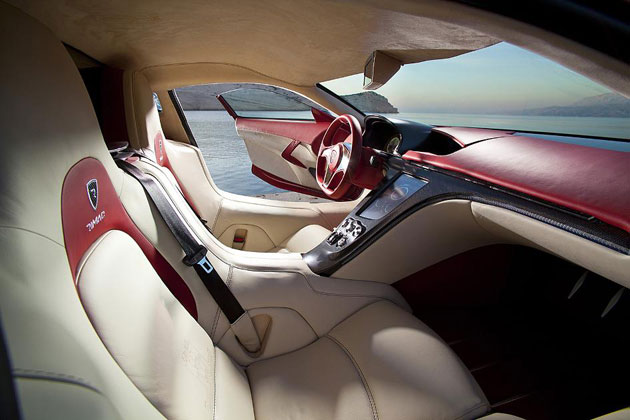 24-year-old Croatian Rimac Automobili CEO, Mate Rimac, said: ‘We started with a blank sheet of paper. The idea was to create an exceptional supercar with a new propulsion concept. What we have here is a fully-fledged hypercar that is as powerful as a Bugatti, as stylish as a Ferrari, and as luxurious as a Mercedes, all while managing to forsake even the tiniest sip of gasoline.’

David Bagley, Sales Director of Salon Privé said: ‘We are extremely pleased that the Rimac Concept_One will be making its UK debut at Salon Privé this year. This EV supercar is a true representation of innovation in the electric sector, and Salon Privé provides the ideal showcase for the car to be exposed to the UK market for the first time.’ 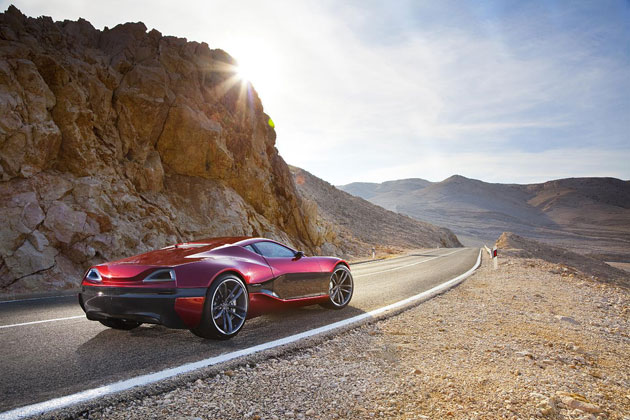 The car will be available for viewing for the first time in the UK at Salon Privé in September. Now in its seventh consecutive year, Salon Privé is firmly established as the UK’s most prestigious Supercar Event & Concours d’Elégance as well as a calendar highlight amongst enthusiasts, collectors and buyers of modern and classic super cars.