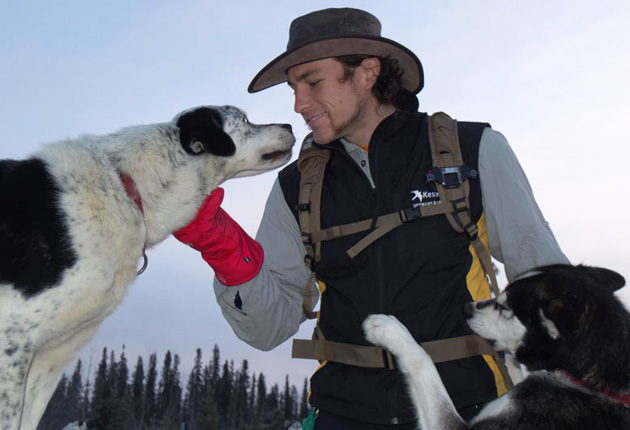 Montegrappa will accompany world explorer Milosz Pierwolain reaching the most extreme environments, a pursuit that has placed him alongside the world’s elite adventurers.

After a career in law, Milosz has embarked on a journey that takes him to some of the world’s harshest environs, and to train under world-record holders and champions. One item that has served him faithfully on all of his adventures is his Montegrappa Extra 1930 fountain pen from the Celluloid Collection.

Milosz founded the company EXP Adventures, which designs custom tours to luxury destinations, as well as the most challenging locales. To provide the highest standard of service, he has studied alongside professionals including world champion surfer Jacqueline Silva, who recently placed first in competition in Peru, world record holders Eric Larsen and Ryan Waters who set a record reaching the North Pole on skis unassisted, dog sled champion Frank Turner, polar explorers, and many others. His mentors, each connected to a distinct and remote corner of the world, train him at the limits of human ability.

Adhering to the most demanding professional standards, Milosz insists on utilizing equipment that performs faultlessly in the most demanding circumstances. He has his own channel on YouTube for sharing how gear is put to the test in real-world conditions. Montegrappa has become the writing instrument of choice for these journeys, always exceeding expectations. His pen’s role is crucial in creating a lasting record of his pursuits.

Drawing inspiration from the golden age of exploration, Milosz carefully documents all his adventures in journals that accompany him everywhere he goes. The Extra 1930 fountain pen, with Milosz’s favorite“F” nib, has written flawlessly in temperatures that dipped below -40 C while dog-sledding in the frozen Yukon, at altitudes at the summits of mountains, in deserts and jungles, and when sailing across the open sea.

In each of these environments, Montegrappa’s ink has resisted freezing, separating, and washing off a wet page after it has set.

“Writing with my Montegrappa pen is akin to writing in stone,” remarks Milosz. To share these journeys with Milosz is a privilege, and it is Montegrappa’s responsibility to ensure that the stories he records will always survive the journey back. 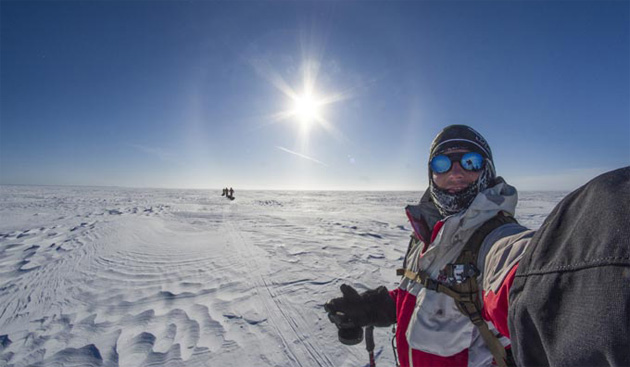