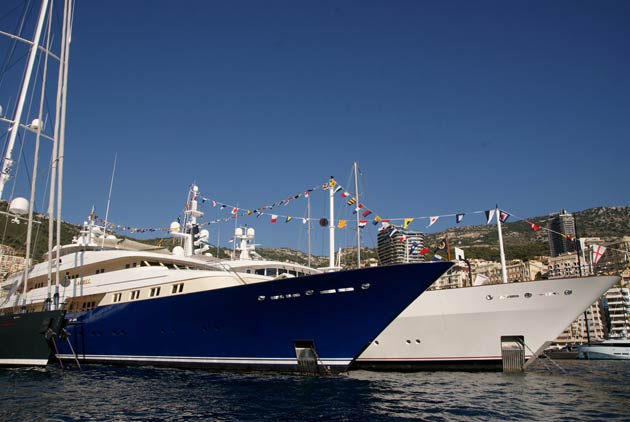 September may feel some way off for most of us, but behind the scenes, the superyacht world is busy preparing for the two key industry events of the year.

In a few weeks’ time, the world’s biggest and best luxury yachts will descend on the French principality of Monaco where they will congregate around the iconic Port Hercules for the annual Monaco Yacht Show. 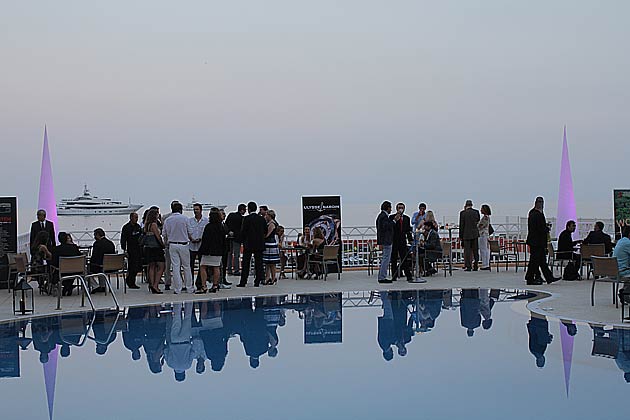 On a hillside high above the harbour looms the grandiose Grimaldi Palace, the official residence of the Prince of Monaco and normally one of the principality’s most popular tourist sites (along, of course, with its luxury boutiques, opulent casino and decadent nightspots). But for four days in September all eyes will be temporarily diverted to the array of floating behemoths gathered like sardines in the picturesque port.

Founded in 1991, the show has grown to become Europe’s biggest in-water display of superyachts. Primarily a trade fair attended by industry professionals, a healthy sprinkling of yachting enthusiasts and prospective yacht buyers are invariably also present. Indeed, over the years several major yacht deals have been struck at the show, and many more off the back of meetings held, and relationships developed, during the event. 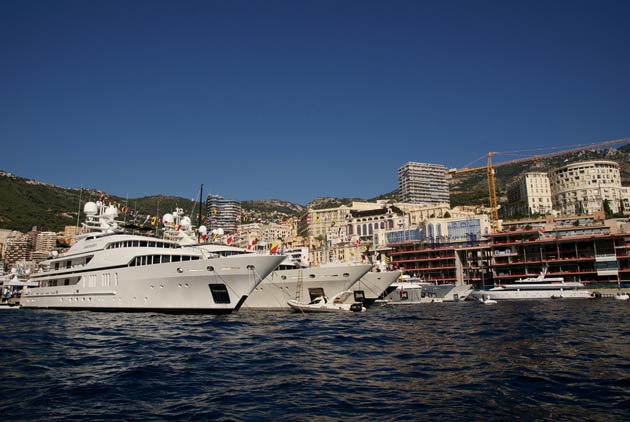 Months ahead of the 23rd edition this year, the majority of the exhibition space has already been assigned, emphasising the industry’s vibrancy and resilience in the face of the global economic downturn, and everything points to 2013 being one of the best Monaco Yacht Shows ever.

Of course, Monaco being Monaco, the show is far more than just a glorified networking event. When night falls, the business cards are put away and the fun begins. Yacht parties run effortlessly into the early hours, with A-List celebrities often coming into town to join in the revelry. Monaco’s clubs and bars – and of course its iconic Casino – are also full to the brim, as an atmosphere of excess takes over. Having been present at the show for the past two years, I can confirm that it is a truly intoxicating experience.

When it all comes to a close, there is little respite because just a month later comes the Fort Lauderdale International Boat Show in southeast Florida. America’s yachting capital, Fort Lauderdale is a fitting setting for such an occasion, and is also a mecca for luxury travellers, famous for its beaches, arts, culture and high-end shopping. 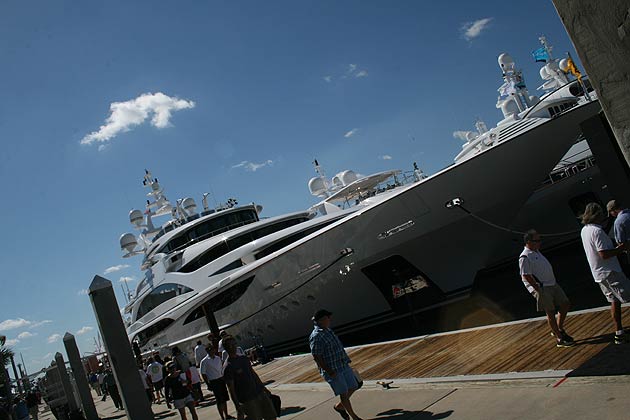 Last year the show – which spans a whopping 3 million square feet of space – was said to have yielded an economic impact of $500 million for exhibitors and local businesses, and expectations are similarly positive for this year’s instalment.

One aspect of the 2012 event that won’t be welcomed this year is the presence of Hurricane Sandy, which thrust its way through Fort Lauderdale during the last boat show. And yet there can be no better testament to the quality of the yachts on display that no damage was reported. Storm in a teacup? Why not find out for yourself by dropping into Monaco or Florida later this year. 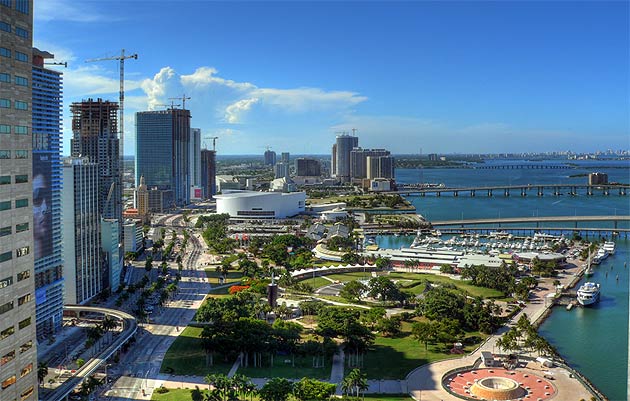