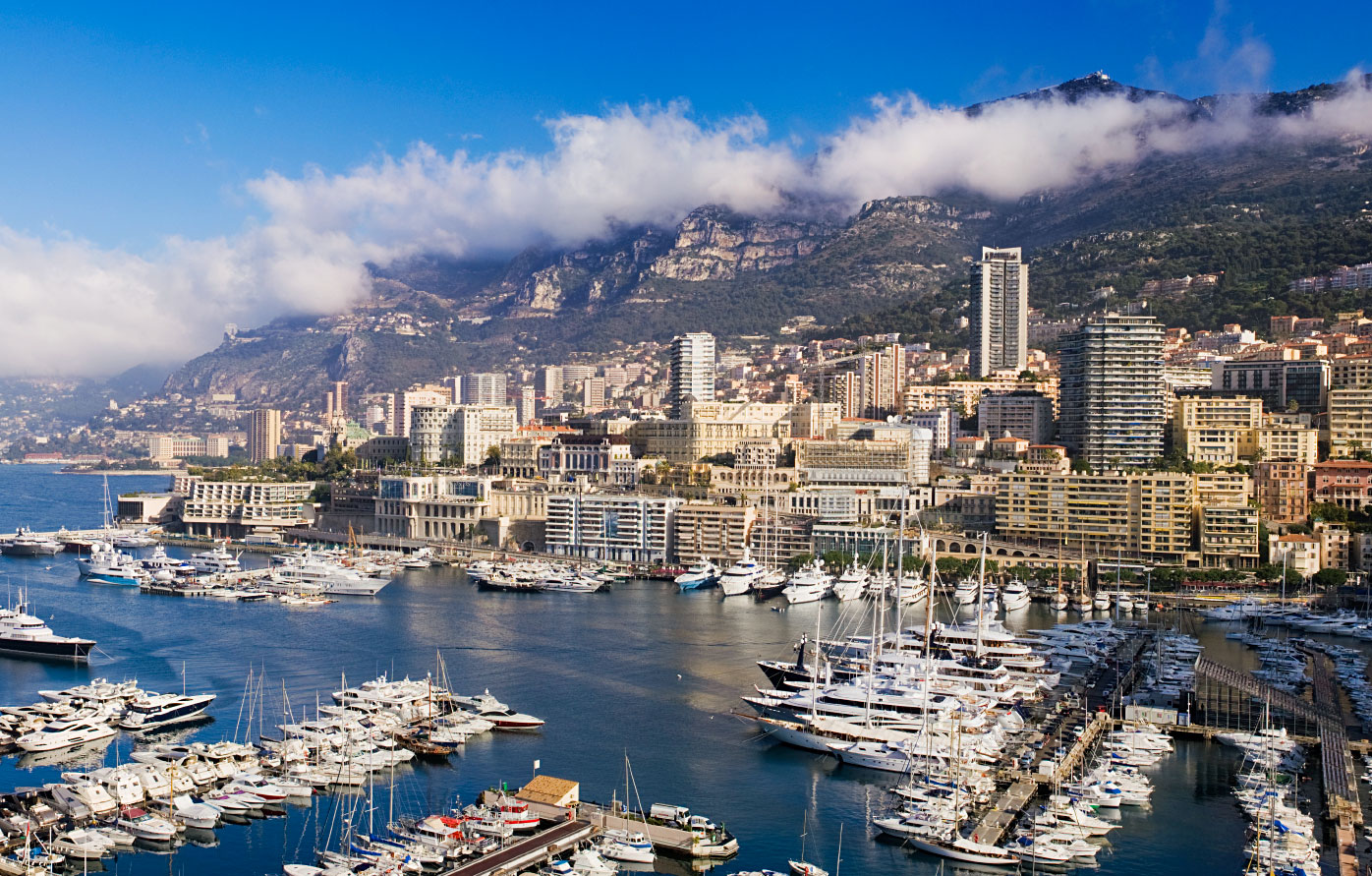 Monaco, jewel of the French Riviera, has more luxury per square inch than anywhere else on the planet – so where better to learn about the multi-billion-dollar industry that works behind the scenes to ensure we keep wanting more and more luxury in our lives? 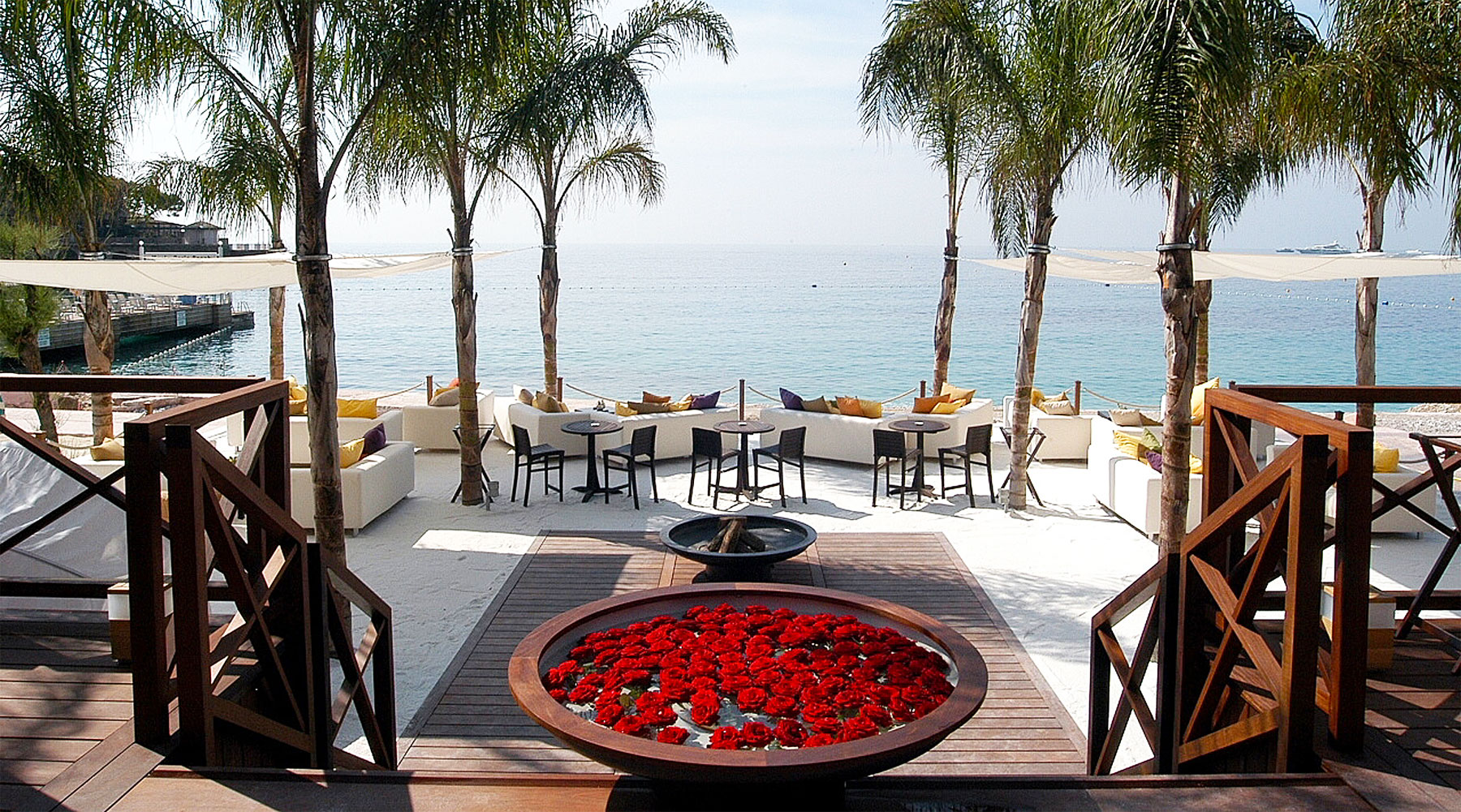 Professors and academic researchers went to the Monaco Symposium On Luxury to rub shoulders with Presidents and Vice-Presidents of some of the world’s best-known luxury brands – plus yours truly of Luxurious Magazine – for a two-day extravaganza looking at the challenges of luxury marketing.

And senior people from the likes of Bentley Motors, Air France, Christie’s, Wally Yachts and Jean Patou shared their secrets, hopes and concerns with a rapt audience at Le Méridien Beach Plaza in Monaco. 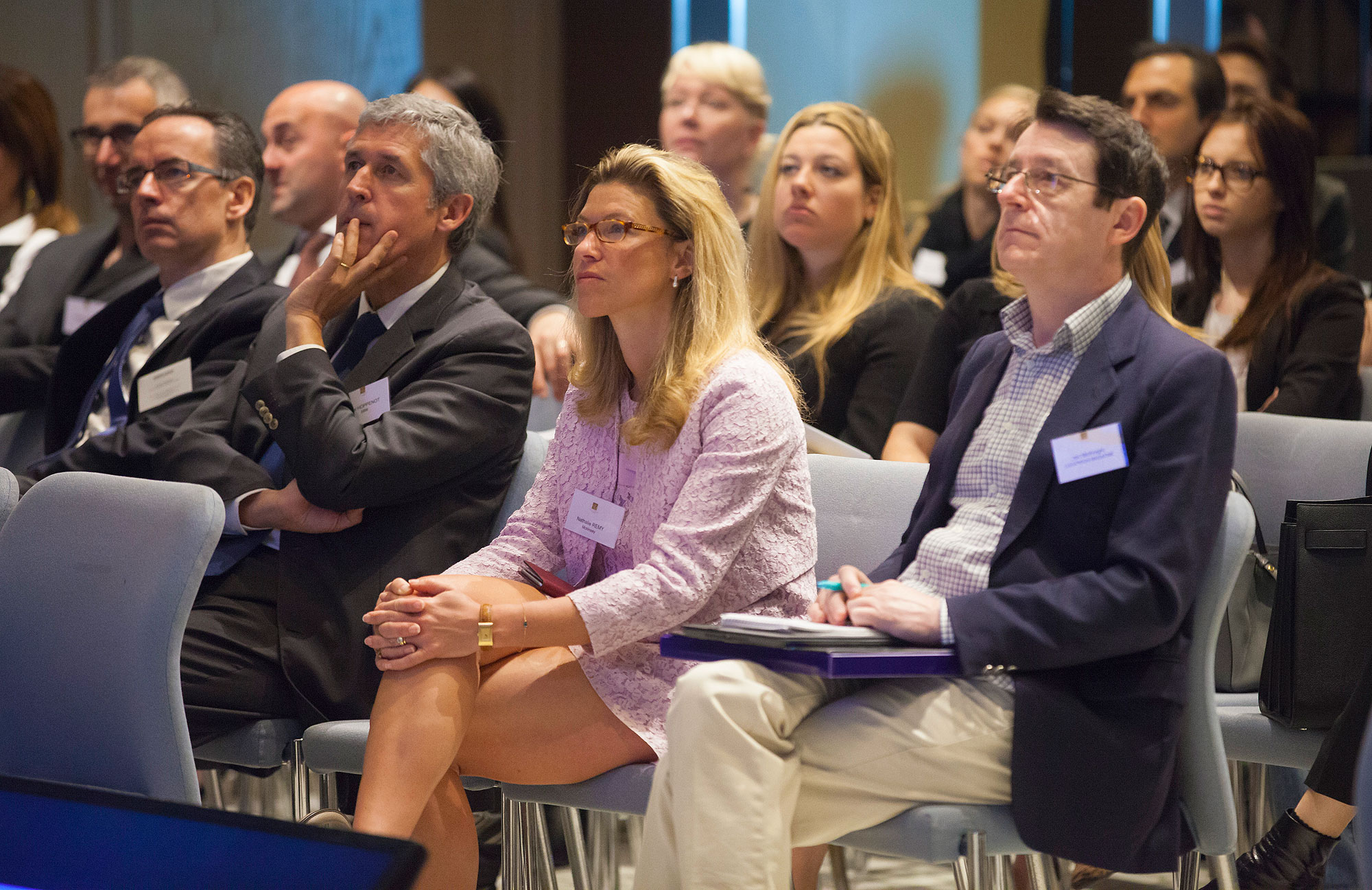 Organised by the prestigious International University of Monaco and INSEEC, the highly respected French business school, the Symposium heard that much of those marketing millions and efforts are being targeted at Millennials (those of us born between 1981 and the year 2000) in a world that’s thrown away all the old rule-books.

Bentley Motors told us, for instance, that Millennials prefer to have experiences instead of acquiring material objects (including Bentleys) and are moving away from ostentation to functionality. 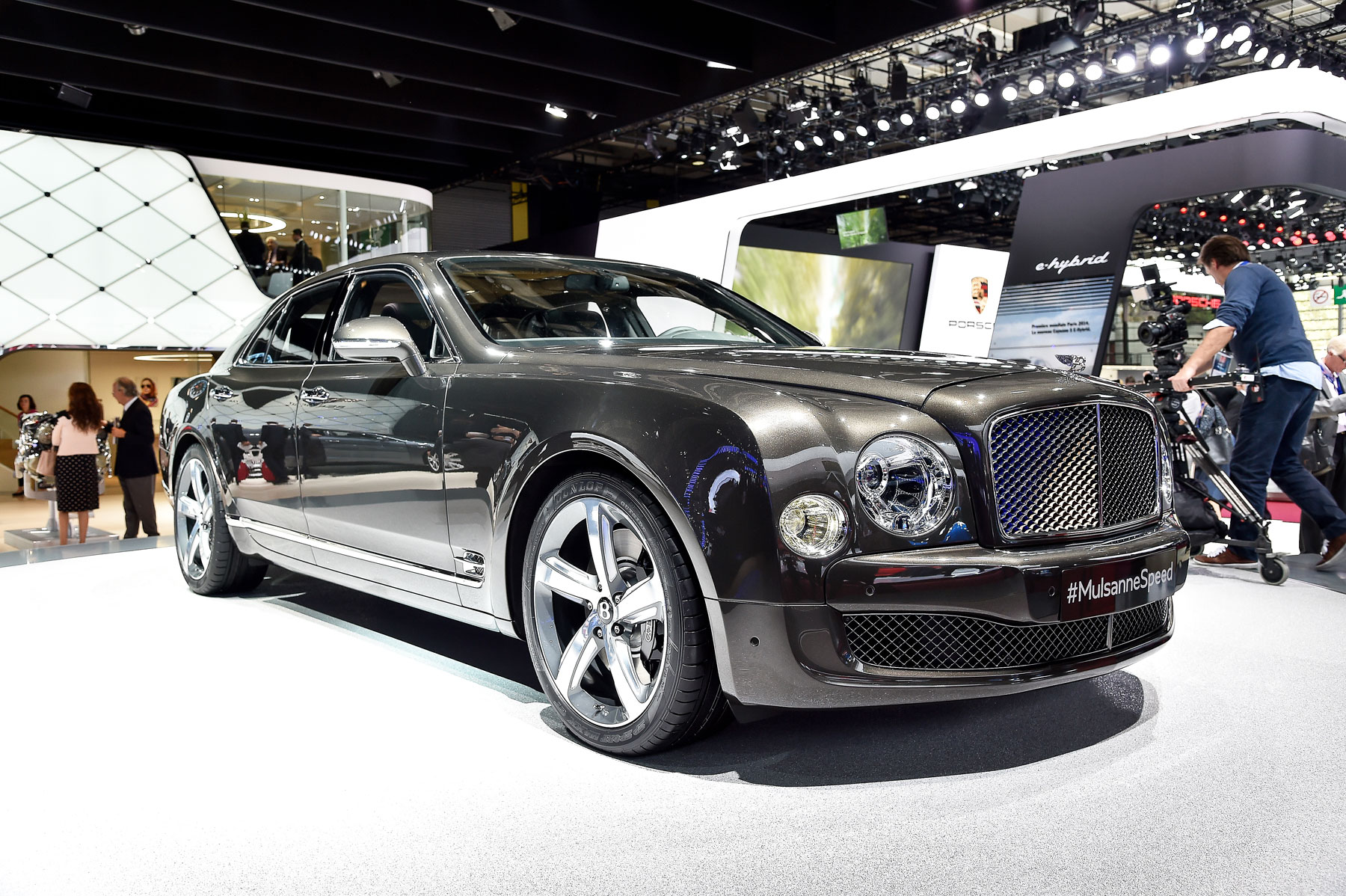 Citing the example of Eleven James, which rents out luxury watches to the fickle who’d rather not commit to one particular timepiece, Bentley said Millennials who live online and love technology prefer access to luxury cars rather than actually owning one.

Bentley’s response is the Mulsanne Mobility Project, a flexible global service which means Millennials can have access to a Mulsanne wherever they are in the world.

The brand also offers potential buyers (or accessors) luxury experiences including ice-driving in Arctic Finland and extraordinary drives in Lake Como, Austria, Milan and Monza – situations in which they can enjoy their wealth without standing out – and is extending itself by having Bentley-furnished suites in some St Regis hotels. 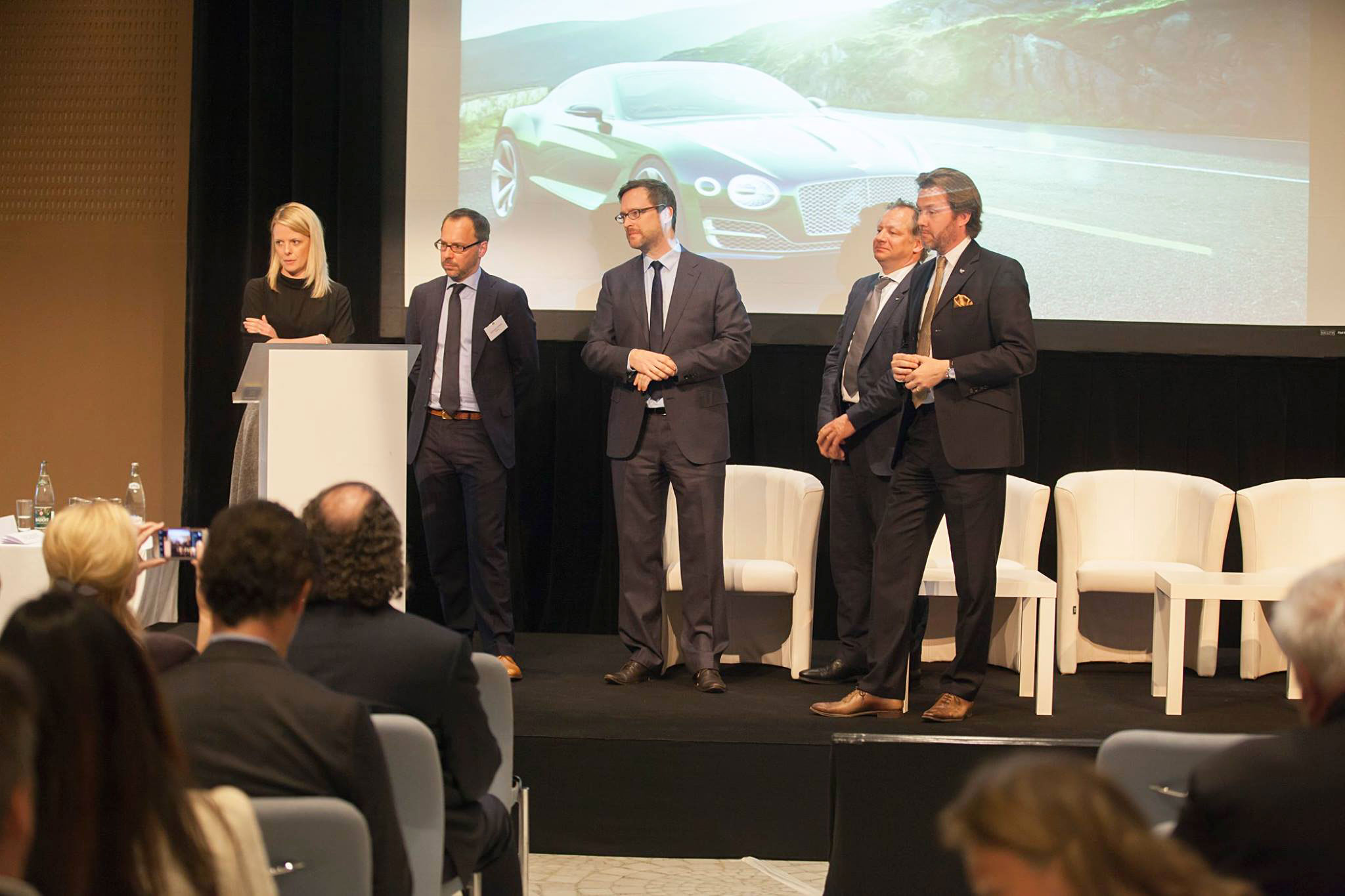 Ralf Boettcher, Head of Customer Relations Management for Bentley, told how some customers value their continuous relationship with a luxury car brand rather more highly than merely owning the car.

One owner of an extremely expensive luxury car, he said, didn’t take it out of the garage for a year but loved popping into the dealership to have a coffee with the salesman.

Dealers, too, are realising that getting to know people and anticipating their needs is the way to the heart of an ultra-high-net-worth customer. 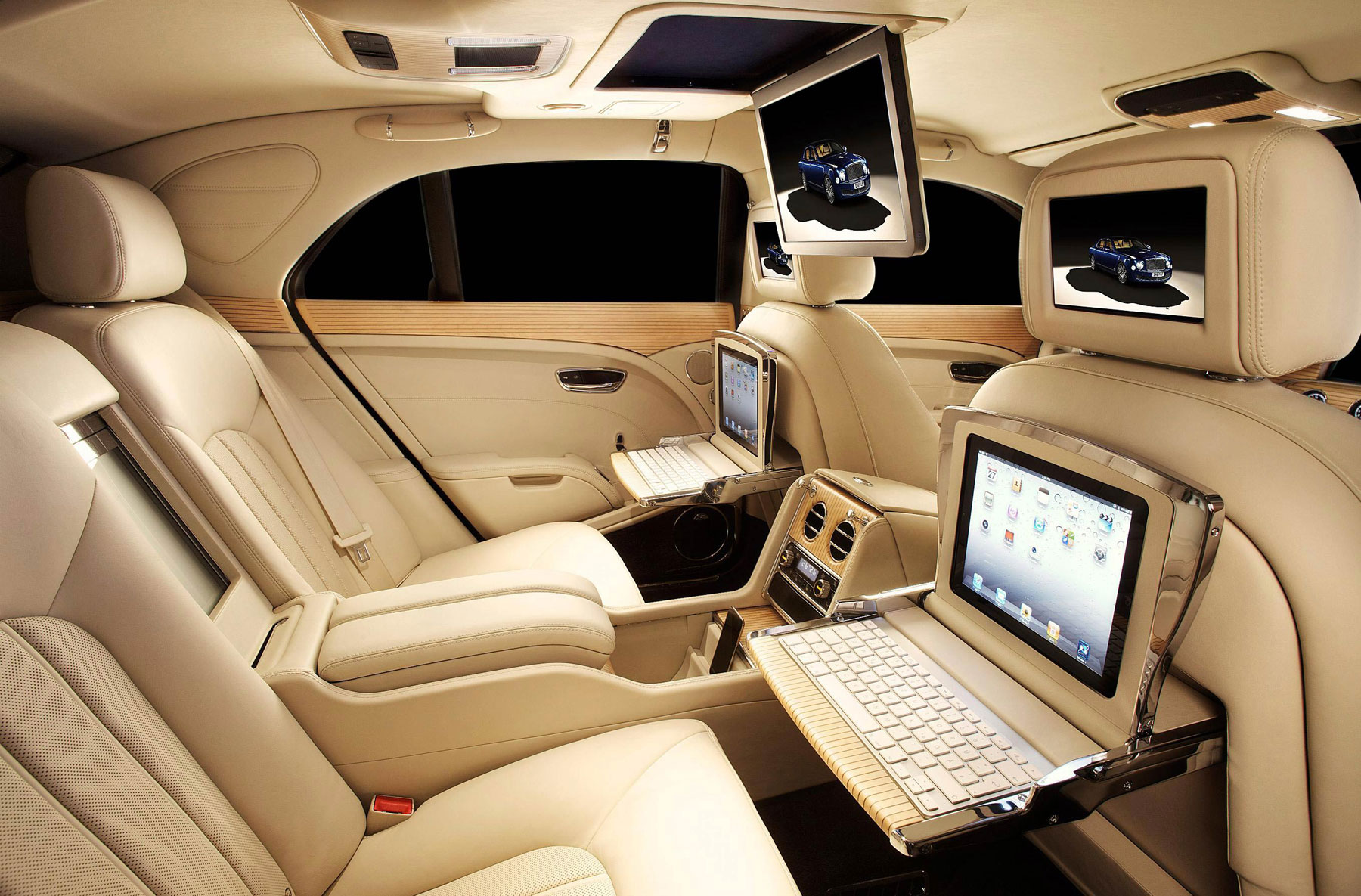 One Bentley dealer heard that a customer would be taking his young grandchildren out in the Bentley he was buying so, unasked, commissioned a child-seat in the same leather and stitching as the car’s interior with the child’s name incorporated in the design as a surprise when the customer took delivery.

Another made a dog bed in the same Bentley style so the dog would be less likely to do its own redesign of the Bentley upholstery.

Nathalie Rémy of McKinsey shared Bentley’s belief that experience is more prized than possession for Millennials – “Do is the new have” – and said their spending power will triple in the next 10 years. They are global citizens, digital natives, want good deals, even in luxury, and expect instant gratification.

As an example, the Symposium heard that merely giving a loved one a pearl was not enough for some Millennials, who would prefer to turn it into an experience by perhaps diving for the pearl, removing it from the oyster shell, then having it cleaned and mounted on the spot by a jeweller.

Other speakers considered the challenges facing those who sell to the ultra-wealthy but, of course, are not in the same financial bracket as their customers and therefore may not have much in common with their lifestyles.

Interestingly, publicising luxury items to mass audiences, most of whom can’t afford them, is essential to create and perpetuate the perception of exclusivity that luxury brands depend on.

In other words, exclusivity is pointless unless those who are excluded financially from owning or enjoying an exclusive item are aware of it, and their exclusion, in the first place.

Even Monaco itself, it seems, is aware that it mustn’t rest on its laurels. Guillaume Rose, President of the Monaco Government Tourist And Convention Authority, spoke eloquently on the subject “Monaco is a luxury brand” – a claim that no-one could seriously disagree with.

Founded in 1297 as an independent state, it achieved notoriety in 1861 for being the poorest country in Europe – and three years later people were literally starving in its streets.

But determined to be a tourist destination, the Principality abolished direct taxation in 1876 and has never looked back.

“Monaco has to be, and remain, a dream,” he told the Symposium. “We mustn’t be a museum. We always have to offer new things. We have to evolve.”

That evolution took a great leap forward with the opening of the world-famous casino, its immortalisation in the song The Man Who Broke The Bank In Monte-Carlo, and its staging of the Monaco Grand Prix, the most prestigious and celebrated race in the Formula One motor-racing calendar but only one of more than 700 major events that take place in the principality each year. 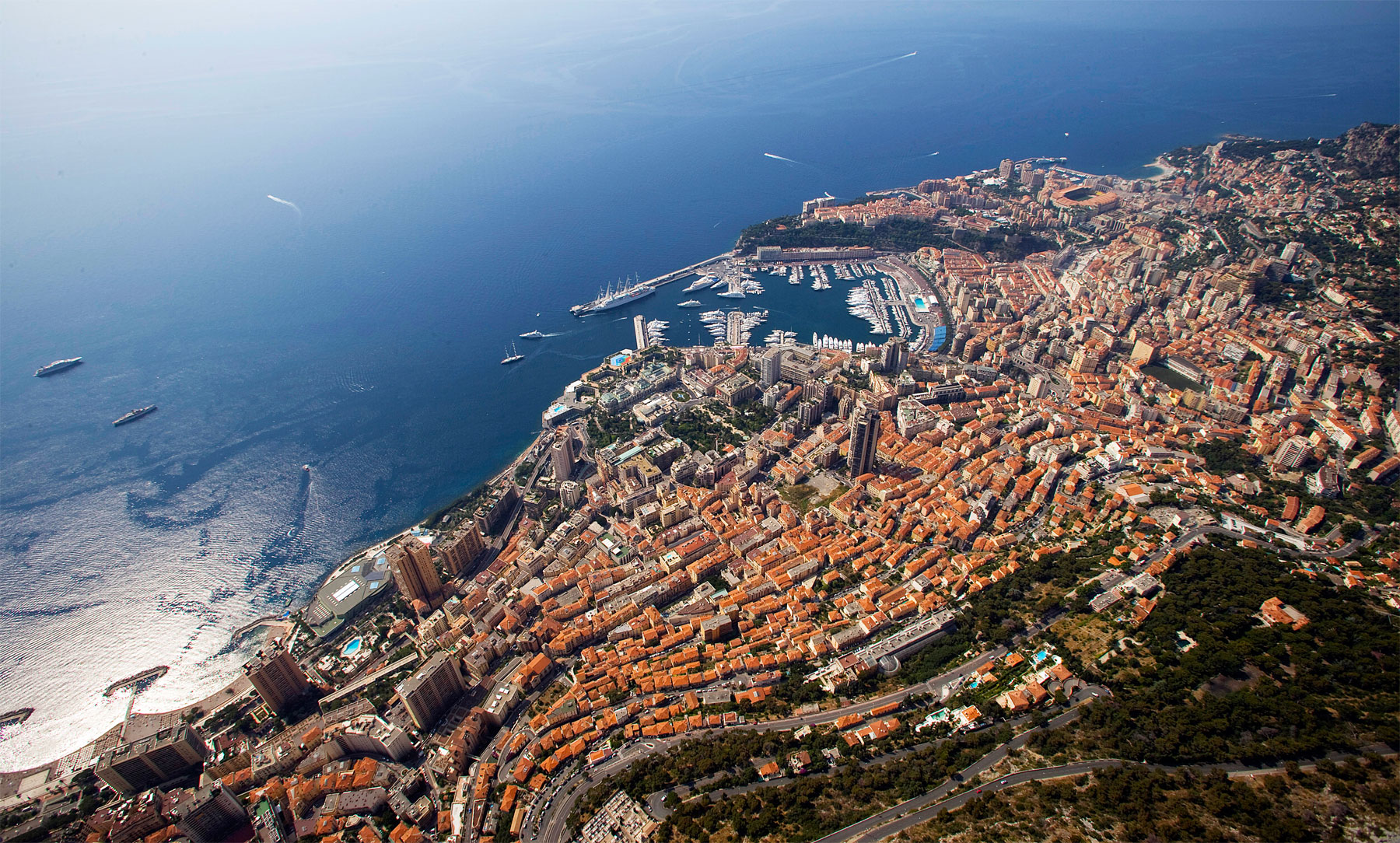 Whatever brand guardians might think, people in the real world don’t say “I want to buy a luxury watch”, he told the Symposium. “And whenever I see the word luxury being used to describe a product, I think it’s probably not.”

As the author of Kapferer On Luxury, published by Kogan Page, he said that luxury items need to remain rare and at a price that means people feel they’re making a financial sacrifice to acquire them.

The Monaco Symposium On Luxury is the second organised by INSEEC and the university and is due to be held every two years.

Just as the International University Of Monaco is aiming to be an international centre of excellence for the luxury industry, the Symposium has already established itself as the place to be if you work at a senior level in the luxury business or research it in academia.

Monaco Symposium On Luxury – When And How

More information on the Symposium at www.monaco-symposium-on-luxury.com

The International University of Monaco is at www.monaco.edu

Gallery of the Monaco Symposium On Luxury