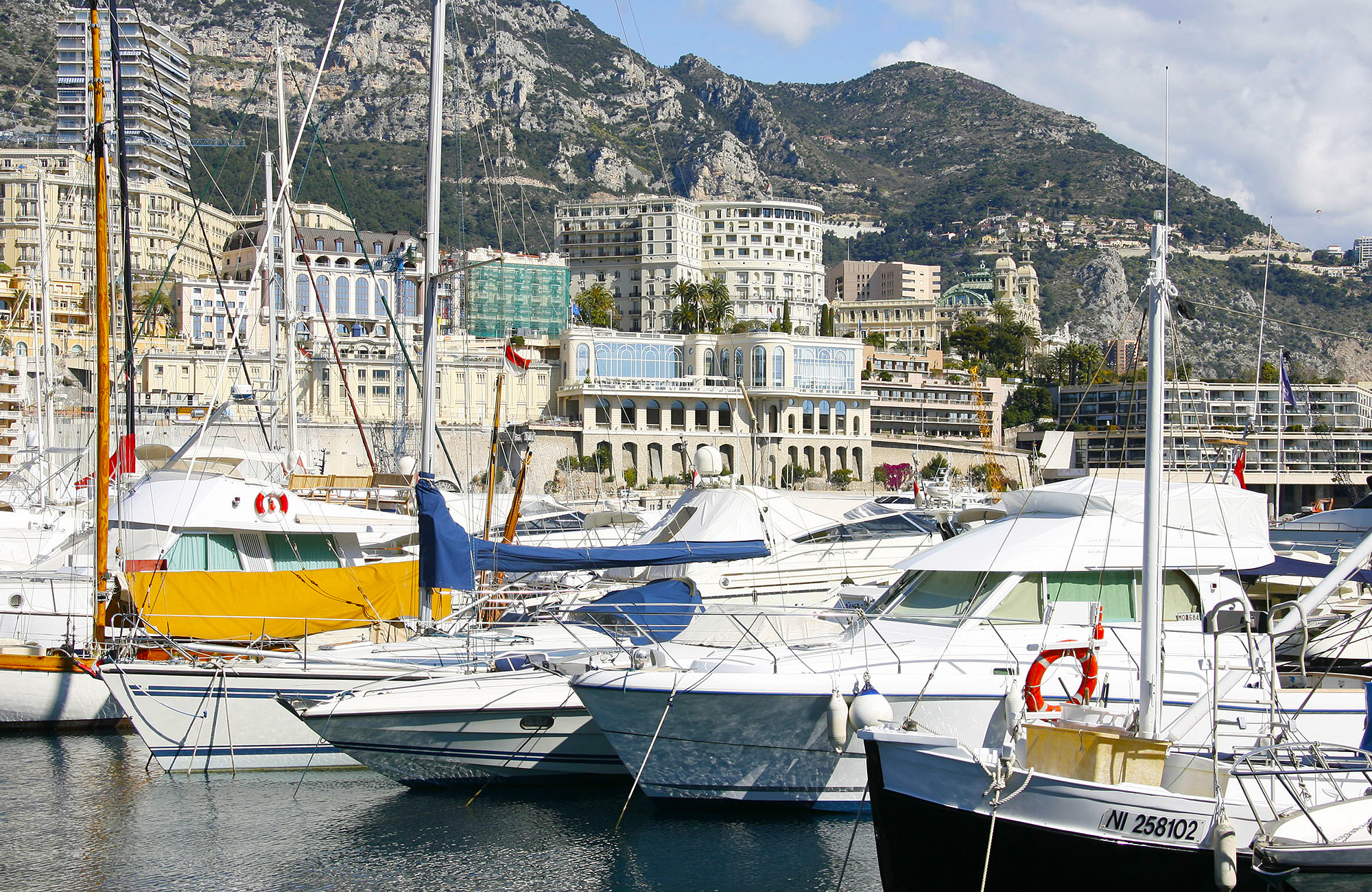 The most influential and eminent minds in the world of luxurious living are gathering on the French Riviera today for the prestigious Monaco Symposium On Luxury – a glittering event that could shape the way we all think about the finer things in life for years to come.

Internationally renowned professors and researchers are joining executives from the world’s most exclusive brands, including Bentley Motors and Christie’s, to discuss luxury and why we crave it so much. 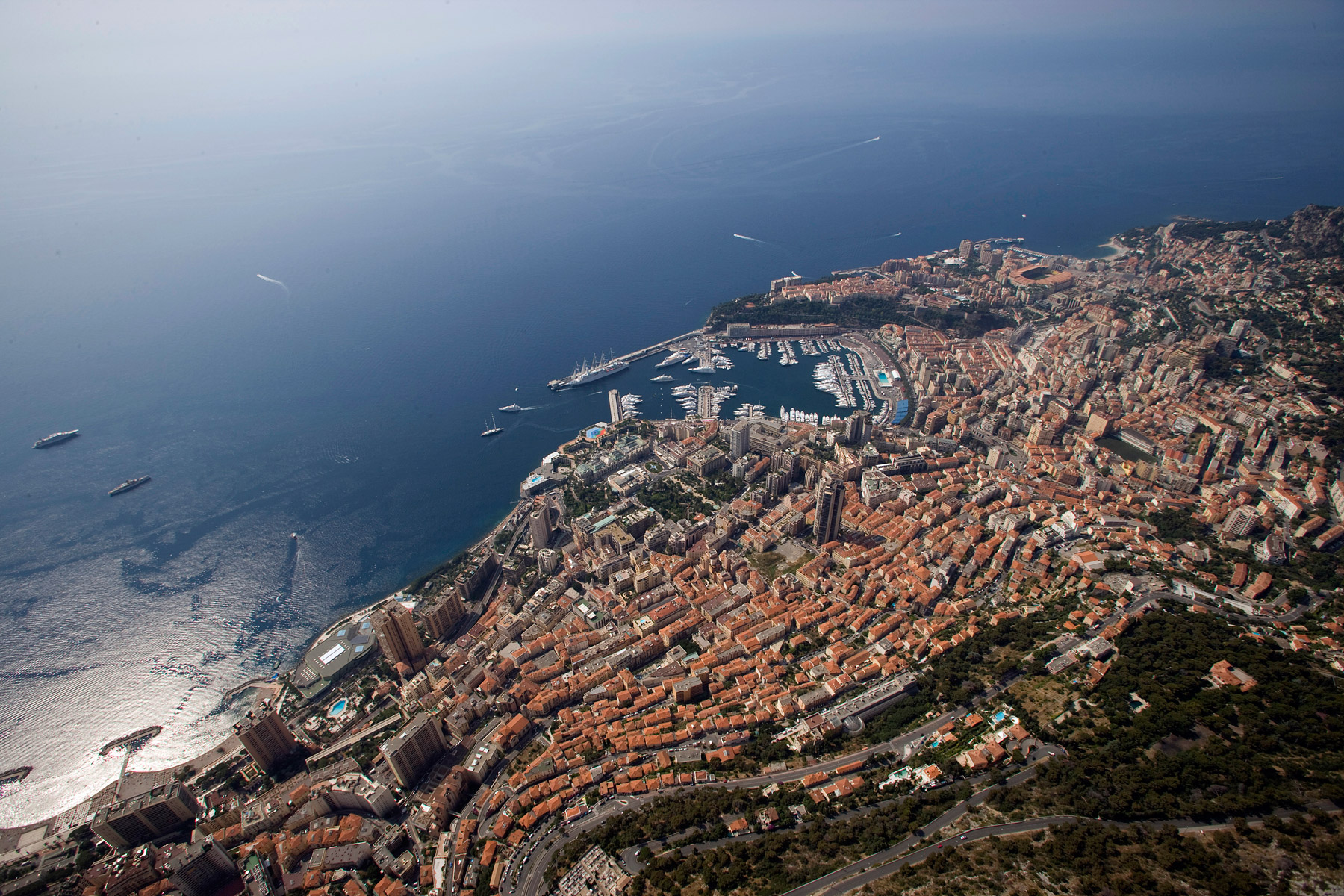 For while most of us see something luxurious and respond to it by reaching for our credit cards, academics and the best brains in the luxury marketing industry want to know what motivates us, why luxury means different things to different people, and what they can do to make us want even more of it.

Marine Gall, Head of Long-Haul Customer Experience for flagship airline Air France, will be one of the star attractions, as will Sarah Lo Bosco, Brand And Luxury Research Manager at Bentley Motors, Emilie Villette, Business Development Director of Christie’s France, and Guillaume Rose, President of the Monaco Tourism Authority, who will give a talk called Monaco Is A Luxury Brand.

And who can argue with Monsieur Rose on that? 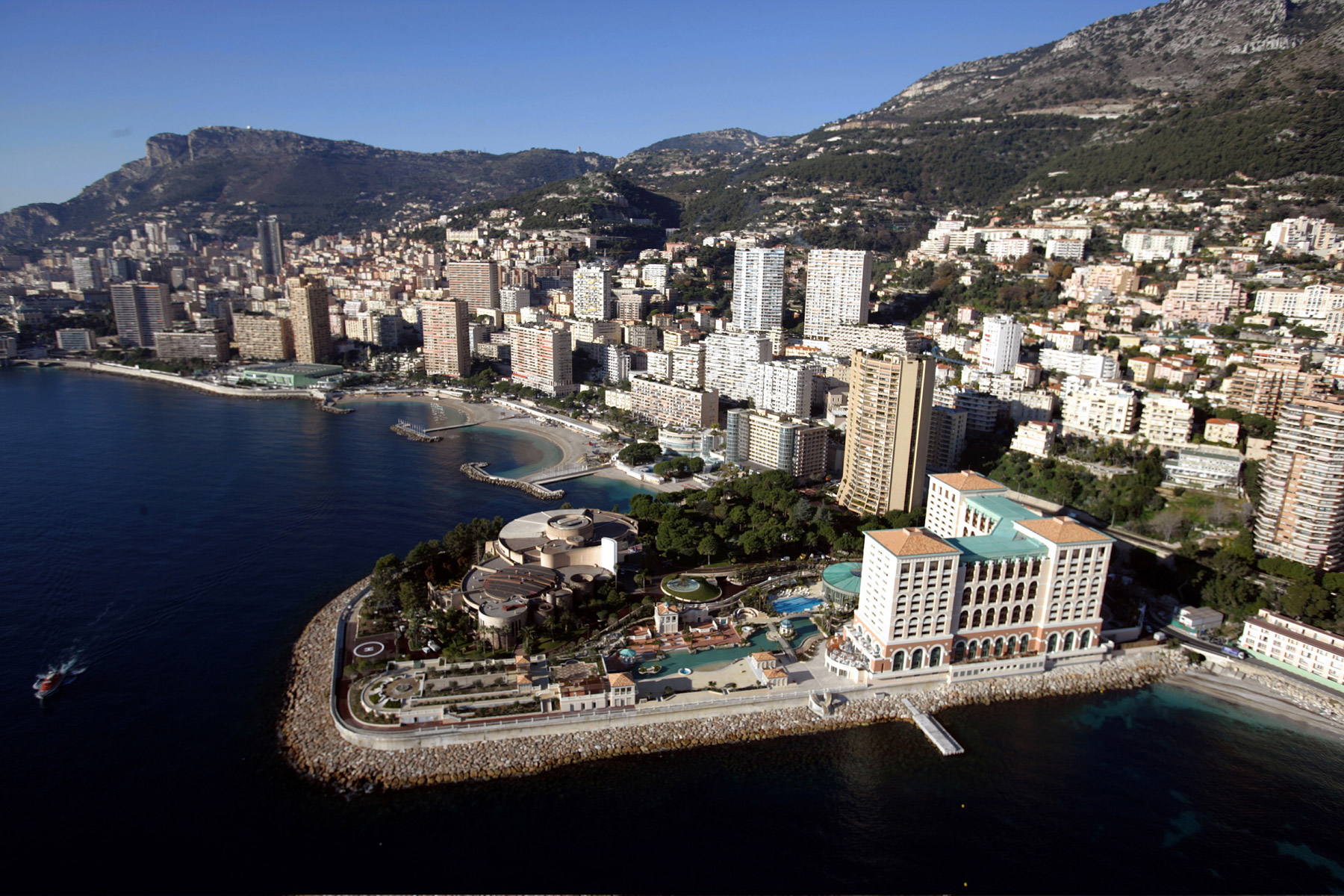 Monaco is unquestionably the most glamorous place on the planet, a Principality famous for Princess Grace, the Monaco Grand Prix and a host of other highly exclusive events.

Industry experts include Jean-Noël Kapferer, adviser to the President of Inseec business school, Bertrand Petyt, Professor Of Management and Project Manager at the International University of Monaco, Nathalie Remy, a partner at McKinsey France, and Kate Slaymaker, Head Of Travel And Luxury for Nielsen UK.

The Symposium, being held over two days at Le Méridien Beach Plaza, is the result of two years of meticulous planning and organisation by the International University Of Monaco (IUM) – part of the INSEEC Group.

By bringing together the glitterati of the luxury industry and the most respected professors and researchers in academia, the Symposium will give them an unrivalled opportunity to share ideas and insights, discuss major and emerging trends in luxury, and investigate best practices. 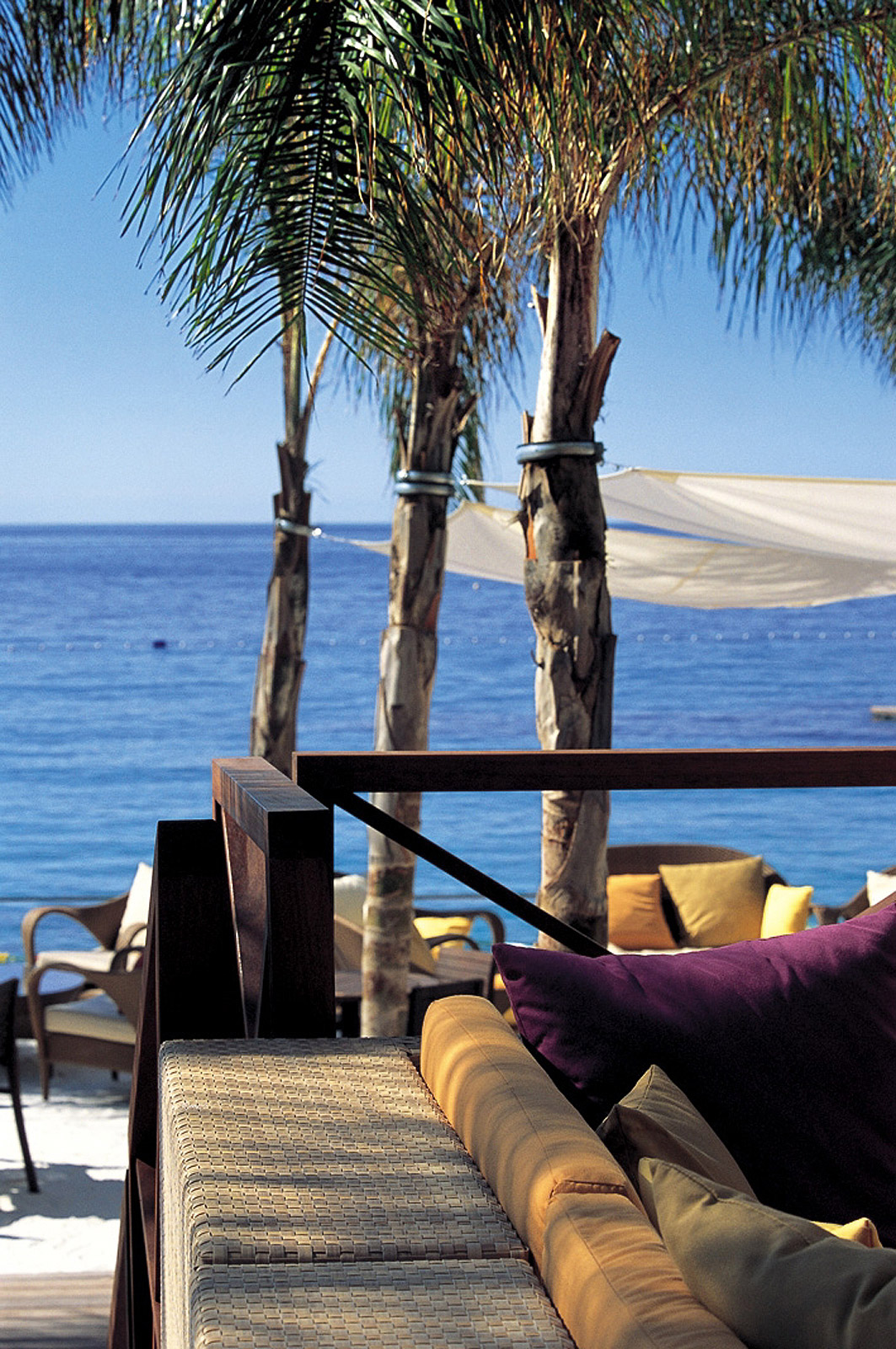 World-class researchers submitted 81 academic papers to the Symposium, only 45 of which could be included in the programme, and they cover a vast array of subjects that were sufficiently important to attract non-academic brand leaders from all over the world.

Subjects include coping with counterfeiters, what to do when your brand is reviewed by the wrong sort of people, how to revive once-famous brands (known as sleeping beauties in the trade), and why Italian brands’ personalities are perceived as more aggressive than their rivals.

The issues of diluting a brand’s exclusivity by making it more widely available will exercise many minds at the Symposium – imagine if Ferrari decided to make 10 times as many cars, for instance – while the benefits and drawbacks of conspicuous consumption will draw much debate.

But the one academic session likely to raise the most eyebrows, perhaps, is one titled From Status To Power: When And Why Do Heels Make Women Feel Powerful?

That subject alone could fill an entire programme of Woman’s Hour on BBC Radio 4 in the UK, so it will be interesting to see what the academics and brand executives make of it.

Luxurious Magazine’s Bon Viveur, Jon McKnight, is attending the Symposium and reporting on the highlights.

Monaco Symposium On Luxury: Where and when

More details on The Monaco Symposium On Luxury at www.monaco-symposium-on-luxury.com