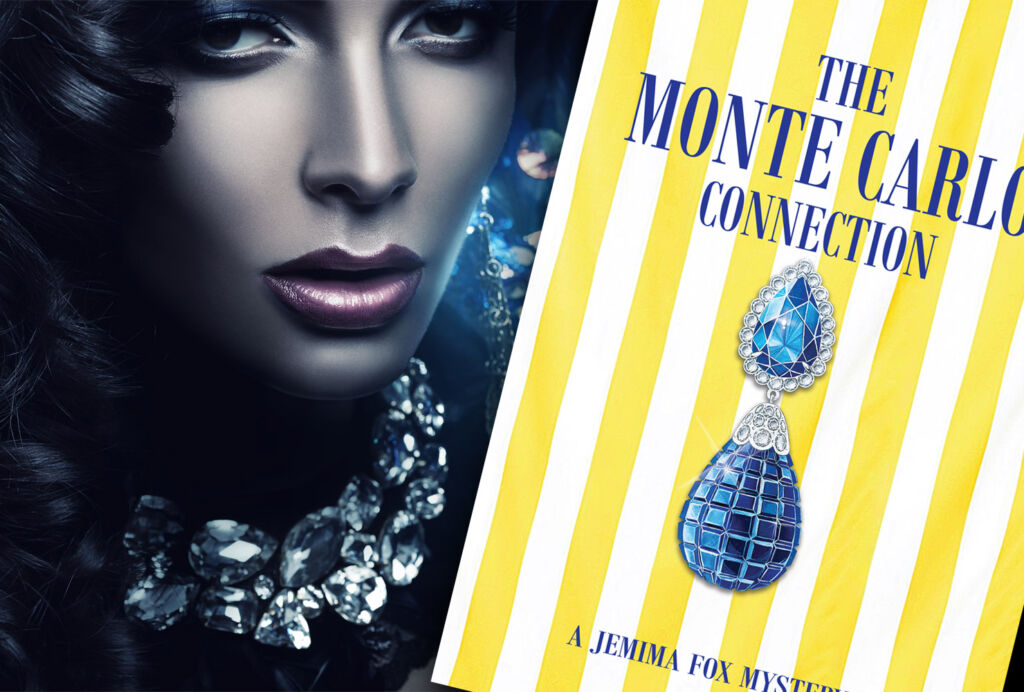 In the summer of 2009, Josie Goodbody was sitting at her desk in Mayfair, as the Head of PR for the most luxurious jewellery in the world – Graff Diamonds. Suddenly she heard gunshots from outside, only to discover that two masked thieves had just escaped with £40m of the world’s finest jewellery from Graff’s boutique on Bond Street.

With the story featured on the front page of every national newspaper, the terrifying incident sparked a curiosity and fascination into the cut-throat, high-risk underworld of multimillion pound jewellery heists, and inspired Goodbody to write the ‘Jemima Fox Mystery’ series.

Volumes one and two, ‘The Diamond Connection’ and ‘The Christmas Connection’ have achieved great reviews and sales. Goodbody now returns with ‘The Monte Carlo Connection’, as Jemima Fox lands on the French Riviera to hunt down stolen jewels, as well as the ruthless gang of the notorious Pink Panther jewel thieves.

Synopsis:
Diamond detective, Jemima Fox is tasked with hunting down the priceless Vogel Vanderpless diamonds that were stolen in The Diamond Connection by her nemesis Petrina Lindberg. She finds herself caught between searching for half-a-century-year-old stolen jewels and catching a gang of thieves during the Cannes Film Festival.

While charged with looking after one of the world’s most famous film stars, Jemima realises that it’s not just the Vogel jewels which are at stake, but something much more profound.

Will a pair of rare sapphire earrings – thought to be part of the Romanov Imperial Jewel Collection, but stolen from Monaco’s Hotel de Paris in 1956, and now on the hit list of the notorious jewel gang, the Pink Panthers – ever be recovered?

Between diamonds and mega-yachts, death-defying car chases and a devastating murder, The Monte Carlo Connection transports you to the sumptuous surroundings of the Côte d’Azur, as though you were spending the summer there. 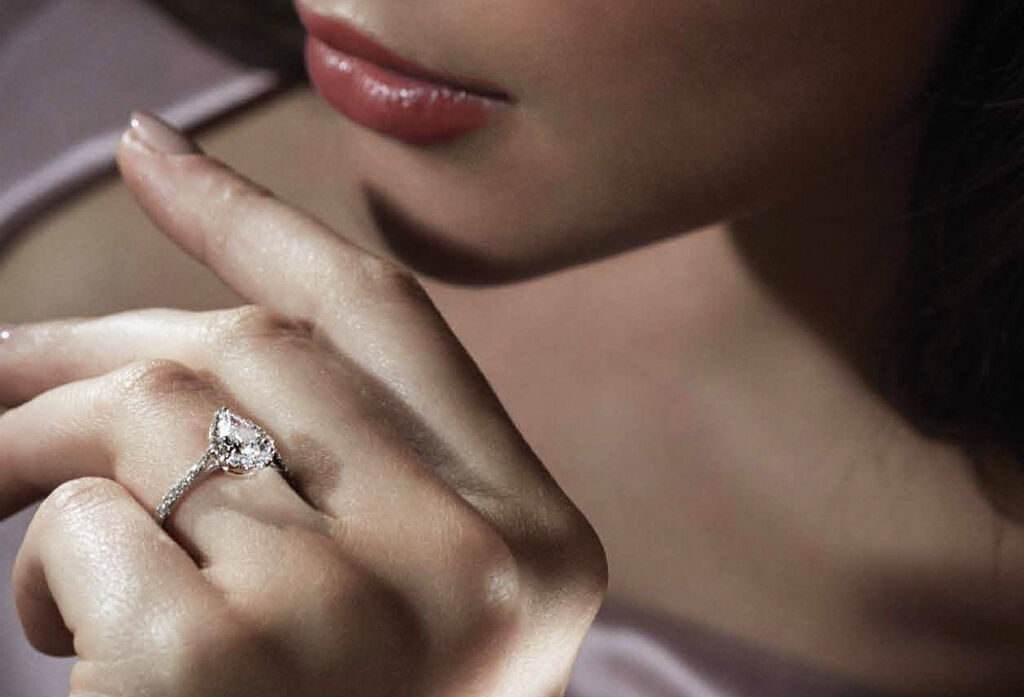 “I’ve got a very close, personal connection to both the book’s setting, as well as the world of fine jewellery,” explains the author. “It’s a very vivid and immersive novel that will throw readers right into the heart of both Monaco and the Côte d’Azur, so they can see, hear and experience everything that goes on during the jet-set season, while learning about some of the finest jewels in the world.”

Continuing, “But this project goes even deeper than that for me. In 2011 I lost my mother to a brain tumour and am using the book to undertake a series of talks and signings to raise funds for The Brain Tumour Research Campaign, in her honour.”

Reviews have been glowing. One reader comments, “I feel really lucky to have read Josie Goodbody’s third novel pre-publication, The Monte Carlo Connection could well be the novel of the summer and for once I’ll be ahead of the game! I’ll definitely be suggesting it for our summer book club read.”

Another adds, “Jemima Fox returns once more and this time the Fox is on the hunt for a Pink Panther. The diamond super sleuth, who feels like a best friend, takes us on a terrific crime caper, dashing in Gina heels from the glitz of London’s Bond Street to the razzle-dazzle of Monaco where a spate of jewellery heists are all too reminiscent of the work of the 1950’s Snow Leopard. The Monte Carlo Connection is film star glamour woven into the high-speed pursuit of scoundrels – Grace Kelly meets Penelope Pitstop – simply fabulous!”

The Monte Carlo Connection – Where and how?

About Josie Goodbody:
After university and a year working in the press offices of both Chanel and Dior in Paris, Josie was a PR Assistant for Bulgari and Ritz Fine Jewellery, before getting the job of a lifetime with Graff Diamonds. While there, she was lucky enough to be taught everything there is to know about diamonds and precious gemstones, by the king of diamonds, Laurence Graff. Of course, this only enhanced her love affair with fine jewellery.

Having spent almost fifteen years working in PR, Josie moved to Monaco and in 2011 after the death of her mother, she started The Monte Carlo Connection, loosely based on her 10 months living on the Riviera and her years in jewellery PR. She had always wanted to write novels – having spent years reading innumerable books and decided to start with what she knew best and loved most – jewels, and their mysterious stories.

Her novels purposefully describe and depict jewellery as beautifully and truthfully as possible. She wanted to include elements of the industry or specific gemstones, where her readers would pick up pieces of information that they might not otherwise know. “I am always amazed at how little people know about gemstones – so few have any idea how, for example, the De Beers Group and Gem Diamonds, go about discovering and recovering gems; or really appreciate the skill of the brands who buy and then make these gemstones into the most exquisite pieces of jewellery.” This series of books is based on real-life mysteries of the jewellery world – particularly when jewels have gone missing or being stolen.

Josie now lives on a large farm in Wiltshire with her husband, their son Arthur, dog Milo and are expecting a little baby girl in August. She has most recently worked on the development of an educational programme for the De Beers Group and writes about jewellery for various publications and brands. She is currently penning her fourth novel in the series – The Paris Connection.