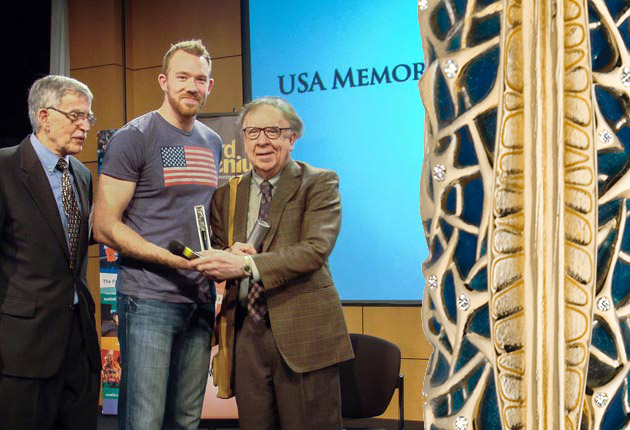 At the end of 2012 luxury Italian brand Montegrappa launched the incredible looking Brain Pen in collaboration with the  Clinical Professor of Neurology at George Washington University, Dr. Richard Restak.

The idea behind the pen was to create something that best represented the complexities of the brain in the form of a high-end writing implement, the mission was achieved and what better place to showcase the pen than at the “Olympiad for Thinking Games”, the US Memory Championship.

The event is held every March at Con-Edison headquarters in lower Manhattan. Organised as a sporting contest for Mental Athletes, it consists of a series of memory-challenging, tournament-style competitions aimed at determining the man or woman with the most powerful memory in the United States. Montegrappa was one of the sponsors for the 17th Annual Memory Championship, and were generous enough to award a limited-edition Brain Pen to the winner, Nelson Dellis of Miami Florida. The pen was presented by Dr Richard Restak himself.

33 Mental Athletes signed up for the event and competed in the preliminary rounds aimed at reducing the number of contestants from the initial 33 in the morning session to eight finalists in the afternoon. The eight highest-scoring Mental Athletes faced three championship-determining rounds:

Round 1: Words to Remember. Each of the eight Mental Athletes is given the same list of words organized numerically in five columns with twenty words per column. The Mental Athletes are then asked to recall as many of the words from the list as possible.

Round 2: Six people come on stage and recite a narrative of personal information such as their name, date of birth, phone number, etc. The Mental Athletes are required to recall the information provided by the six people. Each contestant is allowed only two mistakes. This round continues until only three contestants remain.

Round 3: The three remaining Mental Athletes memorise two decks of playing cards which have been arranged in exact order. Memorisation must start from the first card of the first pack and proceed down to the last card in the second pack. Successive cards are identified in turn by each of the Mental Athletes. Any errors lead to disqualification.

In this year’s event, the two remaining competitors included the eventual winner, Nelson Dellis of Miami Beach, Florida, and Alexander Mullen, of Oxford, Mississippi. They ran through a deck-and-a-half before Alexander Mullen finally made an error. In addition to winning this year’s event, Nelson Dellis won the USA Memory Champion in 2011 and 2012. Tall and athletic, Dellis does not look like what you might expect of a memory champion, if you saw him on the street you’d be forgiven for thinking that he was an athlete. When not working on improving his memory, Dellis engages in the more physically-demanding occupation of a mountaineer. Judging by his performances in 2014, as well as 2011 and 2012, Nelson Dellis is equally at home at the top of a mountain or on the top rung of the USA Memory Championship. 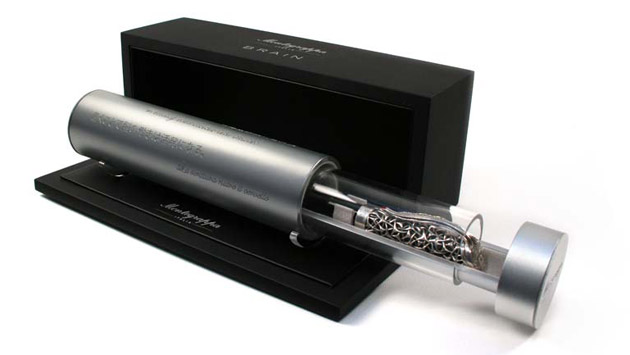