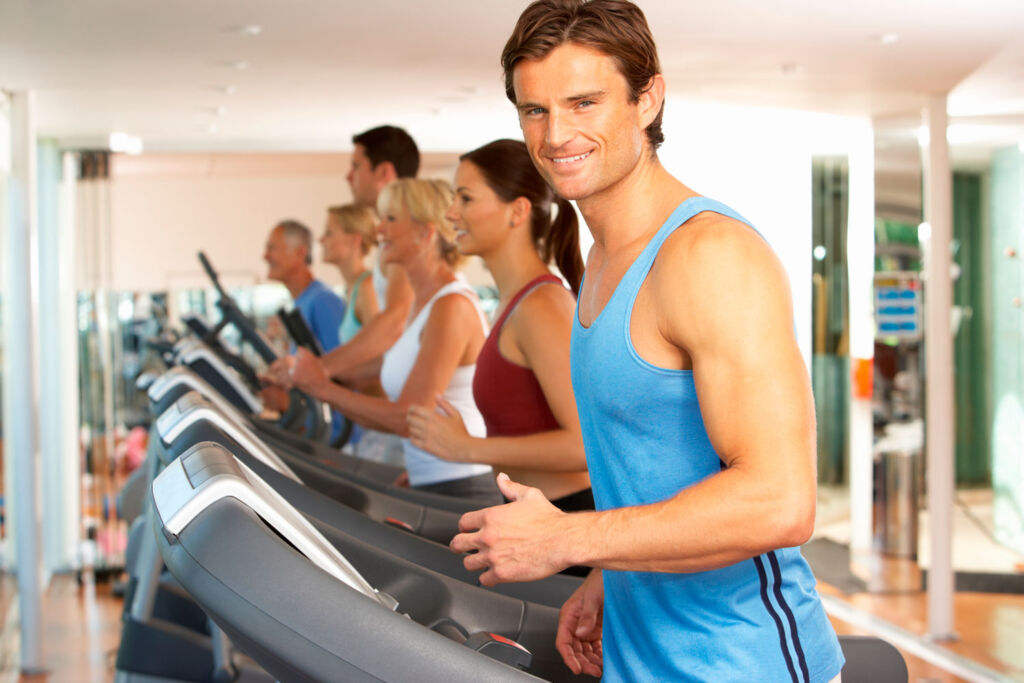 According to researchers at Northumbria University and St Mary’s University, Montmorency tart cherry juice products are ideal for helping people recover after exercise.

For more than a decade, Professor Glyn Howatson – a research leader and Professor in Human and Applied Physiology – has led ground-breaking research into the positive effects of drinking Montmorency cherry juice before and after strenuous sporting activity.

As a direct result of his team’s research studies, elite athletes have used Montmorency cherry products in the run-up to, and during, the 2012, 2016 and 2021 Olympic Games to help athletes recover from intense bouts of training, strenuous competition, and injury.

To gain a better and fuller understanding of the benefits of Montmorency cherries, research teams from both Northumbria University and St Mary’s University, in London, undertook a new meta-analysis – a statistical analysis that combines the results of multiple scientific studies – to come up with an overall conclusion about the benefits of tart cherry juice.

The analysis of 14 previously published studies concluded that taking Montmorency tart cherry – whether it is in the form of a juice, powder, or tablets – produces a significant effect on the recovery of muscle strength and reducing reported muscle soreness after exercise.

The supplementation included one to two servings per day during the length of the study – ranging from seven to 16 days, including pre-exercise, day of, and post-exercise.

“In previous studies, we found tart cherries to have significant benefits on recovery after strenuous exercise involving runners, cyclists and team sports players,” said Professor Howatson. “However, there are some inconsistencies in the scientific literature, and therefore we wanted to clarify the effectiveness and identify the factors most affected by tart cherry supplementation.

“Although the overall picture shows a positive response, the variations in the response to tart cherries in some published studies are likely due to the differences in study design, dietary control, the study participants and the type of exercise. For instance, tart cherry products seem to be more beneficial for exercise that is more metabolically challenging.”

Montmorency tart cherries are the most common variety of tart cherry grown in the USA which explains why nearly all studies of this type have been based on them. They’re available all year-round and can be obtained in frozen, canned and dried form as well as juice forms.

The findings from this latest meta-analysis have been published in the International Journal of Sport Nutrition and Exercise Metabolism.

2022 ‘Restolutions’ to Help You Enjoy a Year of Good Sleep

Experiencing a 360-Degree Approach to Wellness with Molecule UK