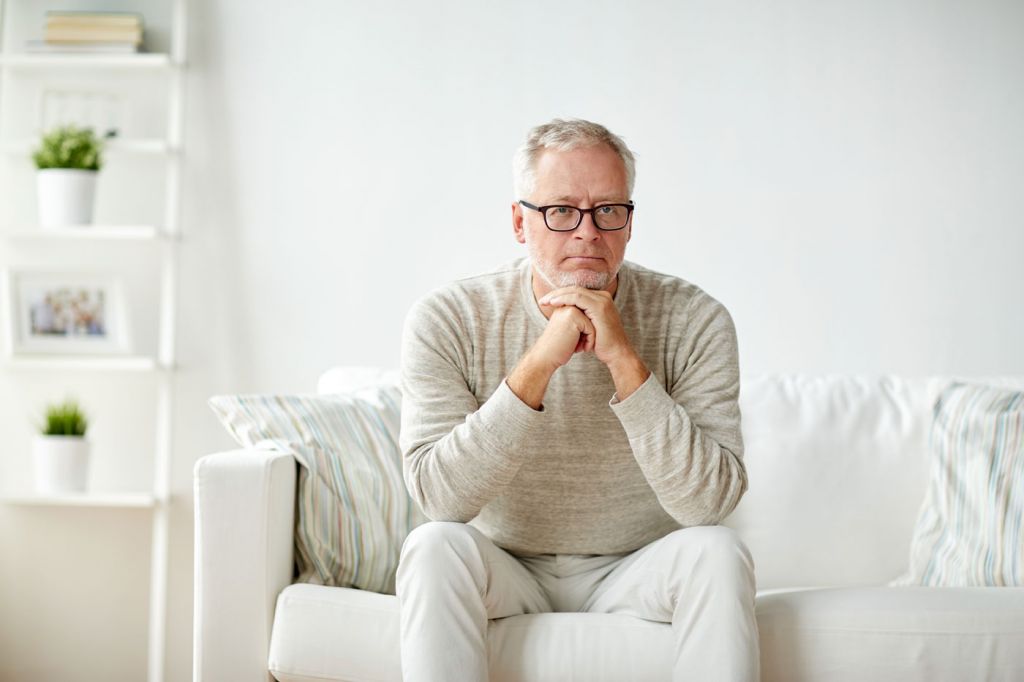 Britain’s savers have had the rough end of the stick for years, and it seems that there will be no end to the misery with more rate cuts expected in the summer.

The ‘rough end of the stick’ is a bit of a harsh phrase to use, but this is what it feels like for many British savers. These people have worked hard their whole lives, and done what has always been regarded as the sensible thing to do, put money aside.

Rather than being rewarded for being prudent and making sacrifices, they find themselves watching their balances erode with no reward for doing what most regard as the right thing to do.

What’s influencing the cut in rates?
According to Moneyfacts.co.uk, these rate cuts are down to the Coronavirus pandemic. They believe that if the cuts continue, these could echo the effects of both the 2008 financial crash and launch of the Funding for Lending Scheme in 2012.

These events played havoc with the savings market, resulting in products being removed and various rate cuts.

Moneyfacts.co.uk extracted data from their independent white paper covering the savings market, coupled with the latest rate and deal count. It shows how the savings market was impacted three months on from these significant events, more so than just one month on.

Moneyfacts Finance Expert Rachel Springall said: “It’s clear to see that savers can feel the force of cuts three months on from a significant event, so if savers haven’t already, they are more likely than not to see cuts in the weeks to come. This expectation should jolt savers in action, so we could well see a summer of switching.

“The average return on easy access accounts, which are a firm favourite for savers, has fallen to a record low of 0.30% and, as it stands, the average rate offered on one-year fixed bonds is heading to a record low as well. This means savers putting money away in the short-term will need to act quickly to take advantage of the most lucrative rates.

“It appears that savers’ appetite for longer-term fixed bonds could wane in light of the choice and returns available. As an example, on the day Funding for Lending Scheme (FLS) launched in 2012 the average longer-term fixed bond average rate was 3.81%, but it stands at 1.32% today – a significant fall.

“The financial crash in 2008 and the launch of FLS in 2012 had catastrophic effects on the savings market and the latest shake-up caused by the Coronavirus pandemic should not be taken lightly. Savings providers have less reason to improve their range of deals to entice savers right now as they have support available from the Government to fund their future lending.

“Until savings providers desire savers’ cash once more, we are unlikely to see an influx of deals climbing the top rate tables – in fact; we are more likely to see a race to the bottom to cope with demand or see deals with a very short shelf life.”