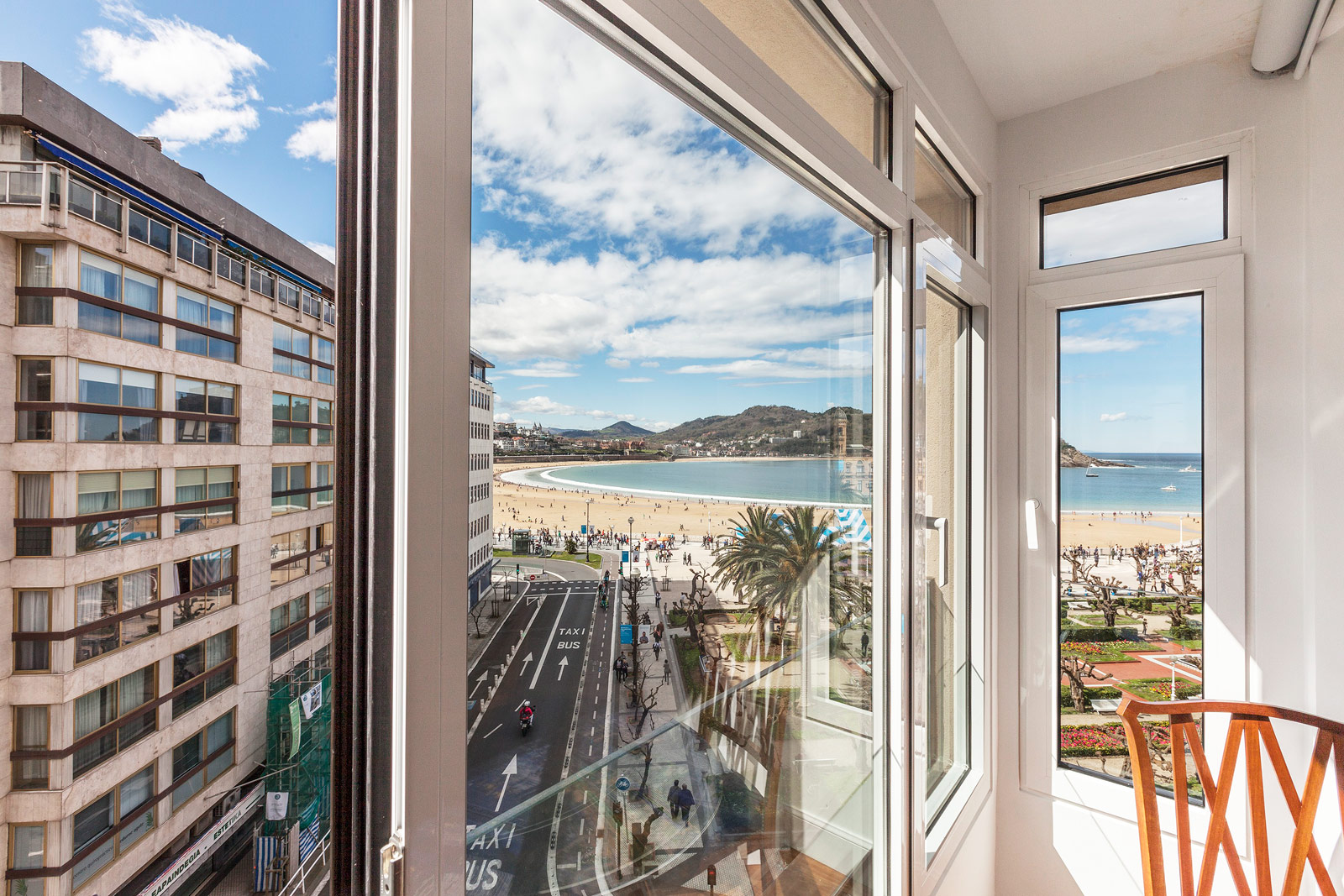 Hernani Street in San Sebastián ranks top of the league achieving 12,700 euros/per sqm representing a 6% increase over last year. Spacious apartments with large windows or terraces that open towards La Concha Bay are the most exclusive in the city. (See chart attached.) 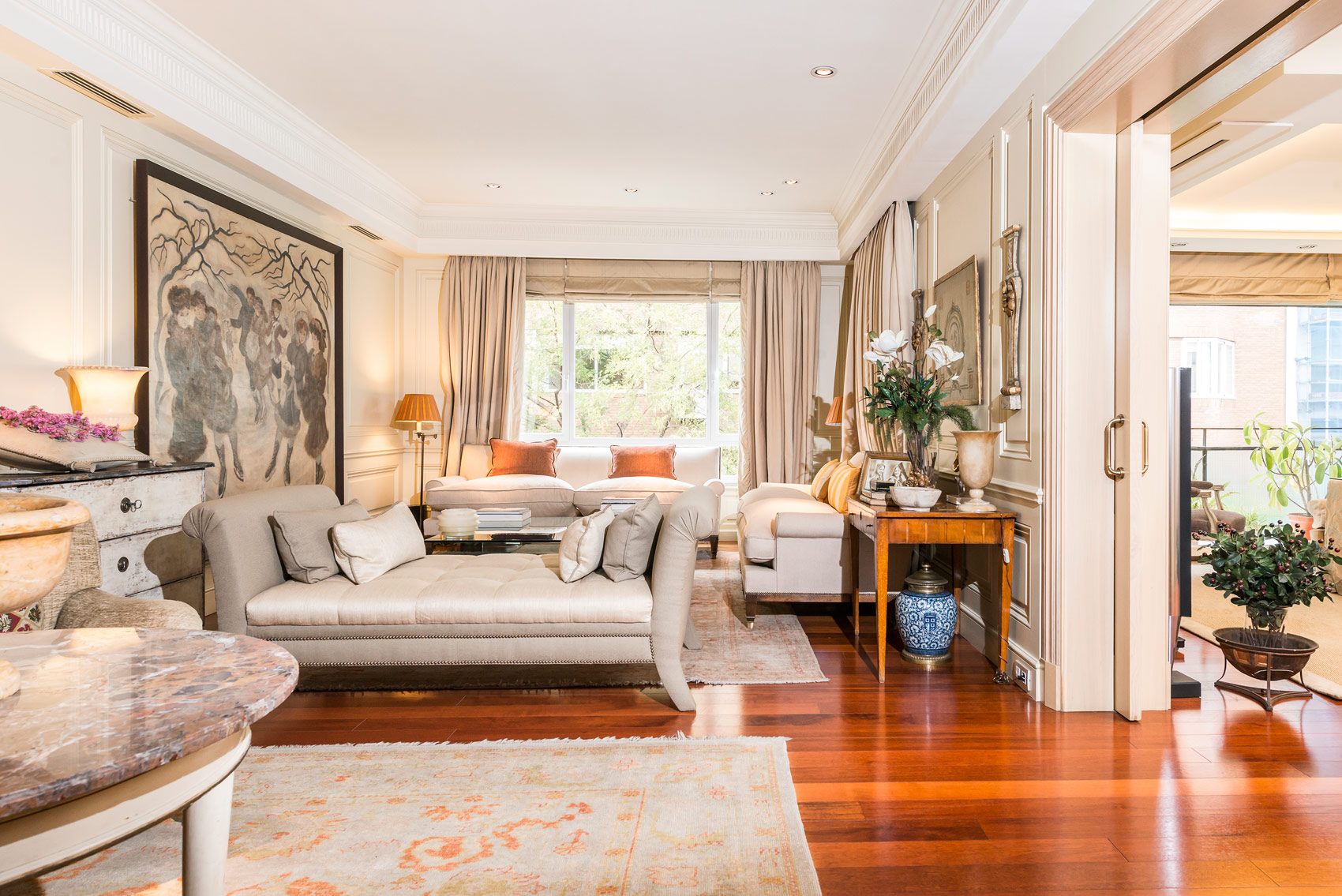 In second place is Pearson Avenue in Barcelona reaching 12,000 euros/per sqm representing one of the fastest appreciating streets in the Catalan capital. In this street, there are plenty of family houses and apartments of approximately 150 sqm with landscaped communal areas and multiple facilities. In Barcelona’s Paseo de Gracia (ranking fourth) the properties in most demand are in modernist buildings with high ceilings, terracotta tiles and large ornamental windows; features that are also found in small flats of around 50 square metres up to grand residences exceeding 500 sqm.

In Madrid, Serrano Street and Plaza Independencia rank third at 10,000 euros/per sqm. The most sought-after properties are renovated penthouses of around 250 sqm with high ceilings located next to Parque del Retiro together with apartments in large stately, historic buildings. 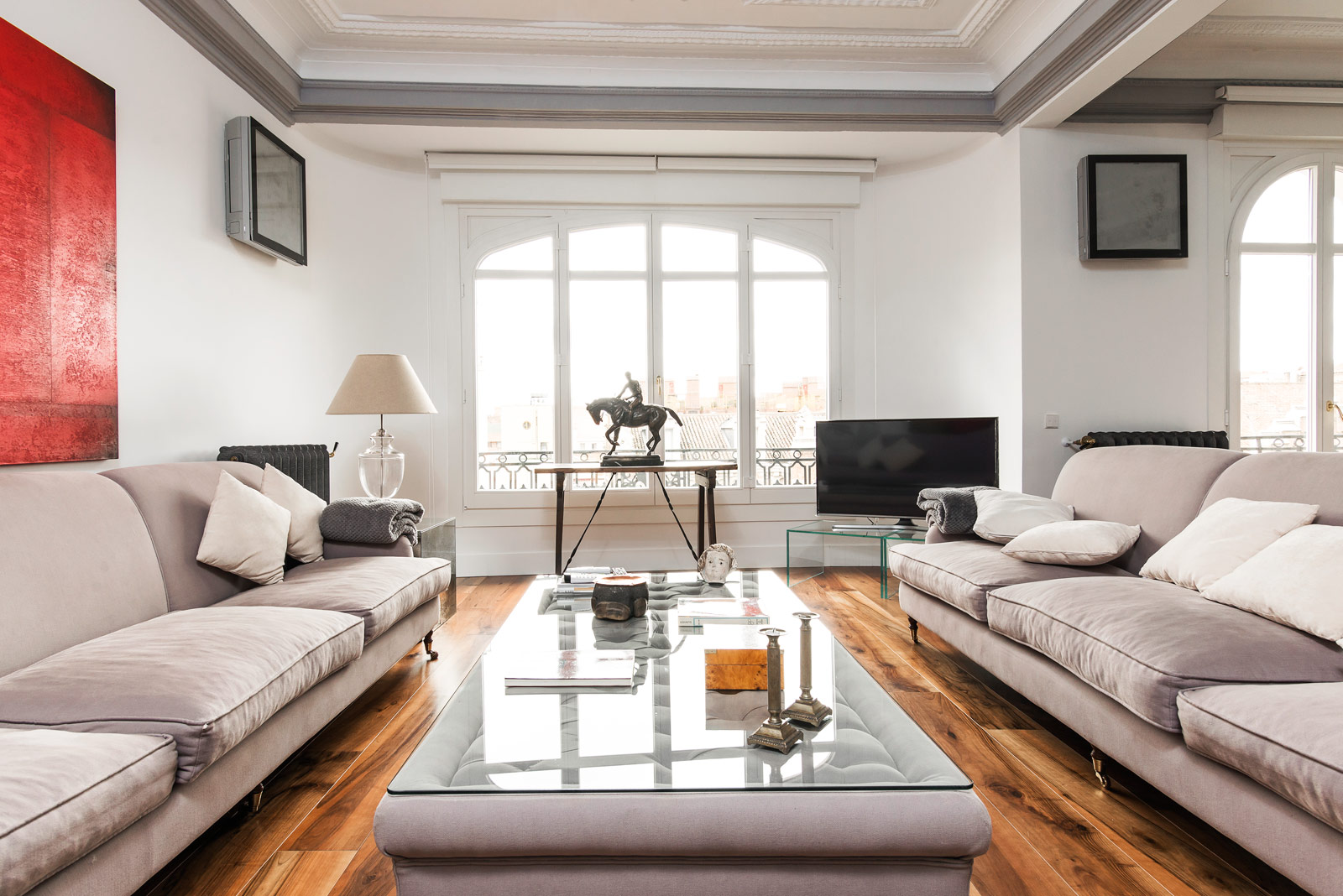 In the increasingly fashionable city of Bilbao the most expensive properties are close to the iconic Guggenheim Museum located in the exclusive Euskadi Plaza where property achieves 5,600 euros / sqm. This figure is almost doubled for property in the best streets in Valencia where prices slightly exceed 3,000 euros / sqm in Colón Street and Paseo de la Alameda. Here investors can find exclusive penthouses located in the city centre for approximately 3,200 euros / sqm.

Although properties in these streets are very different from each other, there are common elements among them; the most sought-after are modern and minimalist homes that retain their original structural elements with features including original pillars and beams that are incorporated into the overall design and modern decor. These properties are often located in historic buildings and have views of the most representative areas of the city.

The research conducted by Engel & Völkers focuses on the most exclusive addresses and homes that meet the highest standards in terms of location, facilities and comfort. Therefore not all the properties in these locations are sold at the prices indicated on the chart and only a small proportion of the real estate transactions in the featured cities attain the highest prices on the ranking list. In preparing the data, Engel & Völkers has taken into account the sqm prices of residential properties handled by the company last year.

Buyer Profile
Luxury homes are still a scarce commodity in many of the most exclusive areas of Spain. This shortage of supply is ahead of the huge international demand that has led to increased prices in Spain’s major cities, a situation that is expected to be maintained in the near future as the demand by European and American buyers seeking investment property continues. Price increases were between 4-6% in the majority of the locations in the chart and there was a double-digit rise in the most exclusive addresses in San Sebastián, specifically Hernani Street and Valencia’s Colón Street.

Most of Engel & Völkers buyers in the five ranked cities are domestic clients and 12% are international clients who come from Britain, Mexico, Venezuela, Germany and France. These international investors opt for the Spanish capital because it offers higher returns than other major European cities, a situation that has encouraged many buyers from South America to change their investment preference from Miami to Madrid.

Meanwhile, in Barcelona the percentage of domestic customers is close to 80% and the remaining 20% is mainly concentrated on overseas buyers from three main countries: Germany (with a total share of the overseas market of 15.8%), France (14.4%) and the Netherlands (13.2%) followed by Italy, Switzerland, the UK and Argentina.

In San Sebastián, the gap widens even more as 70% of property transactions are undertaken by the Spanish market versus 30% of overseas buyers mainly from Australia, Canada and the Middle East. The excellent geographical location and elegant buildings in Belle Epoque (1850-1920) are a must for an international customer who values the elaborate cuisine of a city with 16 Michelin star restaurants, and the unique Universidad de Ciencias Gastronómicas (Gastronomic Sciences University).

In Valencia, the percentage of foreigners rises to 36%, where mainly French and British buyers appreciate the true value of the Mediterranean lifestyle in a cosmopolitan city with a high quality of life and services but with considerably lower prices than the other two major Spanish cities of Madrid and Barcelona.