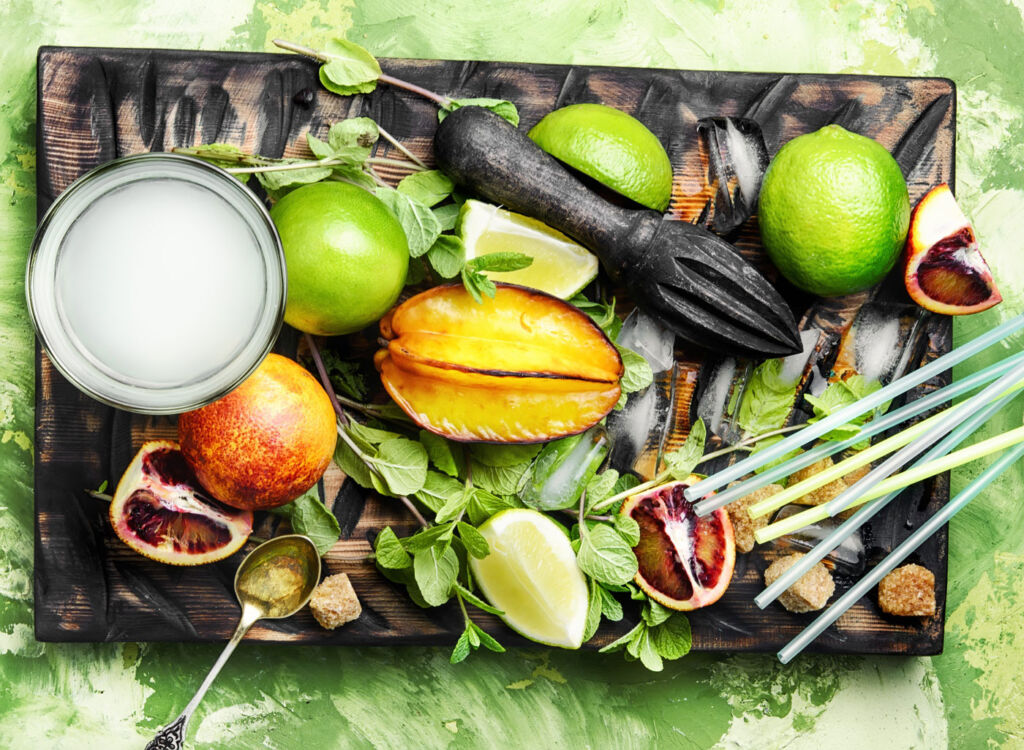 Whether you’re for or against a vegan lifestyle, one thing is for sure; there’s no getting away from it. There is estimated to be more vegans than the population of the UK and the number is growing. With so many adopting this lifestyle, the majority still don’t understand what veganism is as new data shows.

There is estimated to be upwards of 75 million vegans worldwide, with many more making the shift to a plant-based lifestyle. Despite this, lots of meat-eaters are still unaware of the action’s vegans take to ensure their diets are not compromised.

Interested in uncovering the common misconceptions held by non-vegans, experts at ChewsyGum.com surveyed 3,739 non-vegans around the world to see what they really think!

Of the meat-eaters surveyed, a whopping 57% would consider becoming vegan, with only 43% opposing. However, 22% disagree with others leading a vegan lifestyle, and 6% are put off by those who do so! Interestingly, a further 61% think it is unhealthy for a child to have a vegan diet, whether their parents have asked them to or not.

After this, ChewsyGum.com were keen to determine which strange misconceptions are held by non-vegans, and it appears that false facts are altering people’s views on vegan lifestyles. 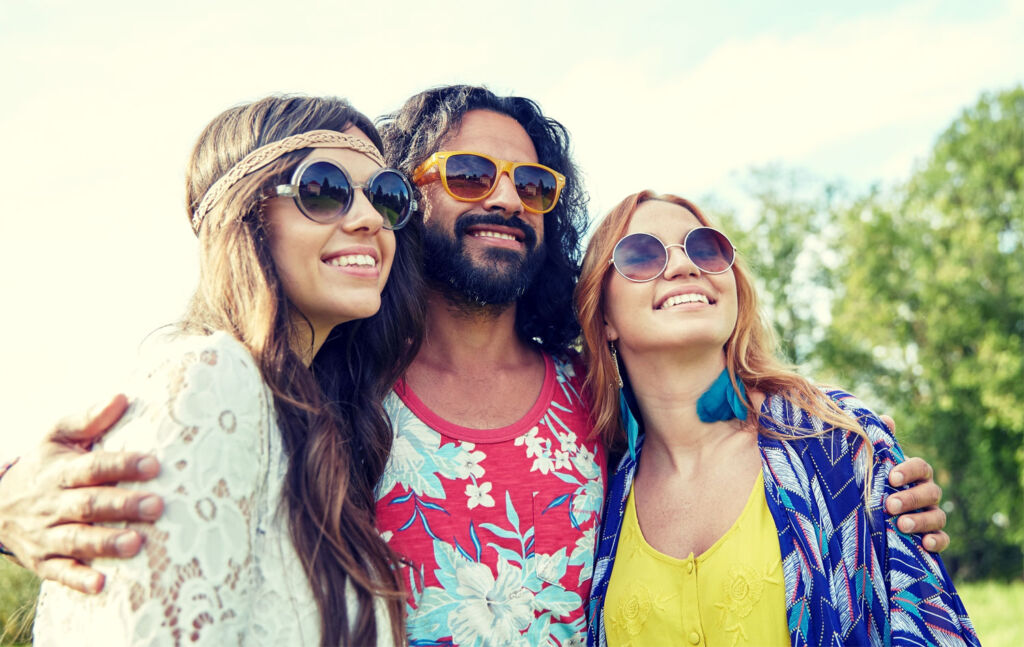 The most commonly believed statement is that ‘going vegan doesn’t save the planet’, with 77% agreeing. Although there are many other factors that help the environment, being vegan is definitely one of them!

In second place is the idea that ‘veganism is expensive’ with over 7 in 10 (72%) respondents believing so. This common misconception puts many people off a vegan lifestyle and isn’t necessarily true.

Interestingly, 1 in 20 non-vegans think those living a vegan lifestyle can eat meat, 16% think they can eat cheese, and 1% believe that they can’t eat bananas!

In addition to this, 24% of people believe ‘vegans have a moral superiority’. Over one-third polled believed that ‘vegans are pretending to enjoy their food’ and where this came from, we don’t know; 10% thought that vegans would be less sexually active than meat-eaters! 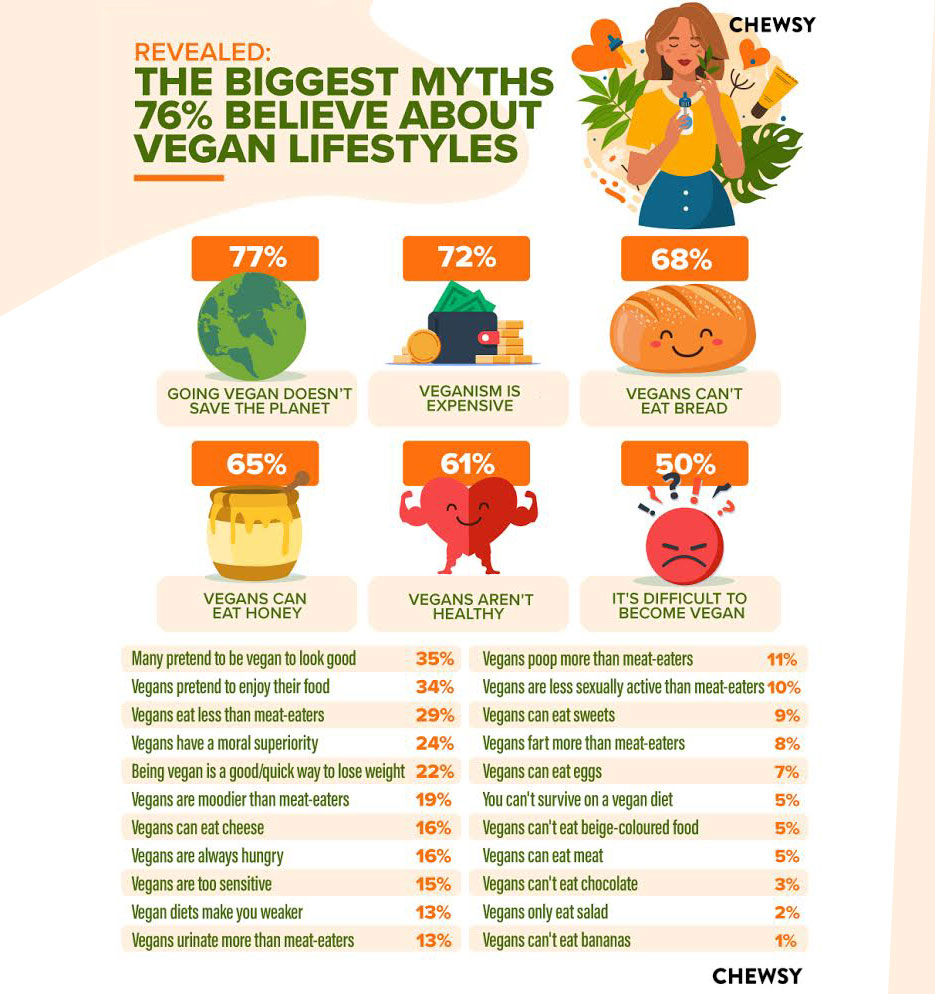 After seeing these results, ChewsyGum.com spoke to George Driscoll, vegan and owner of sustainable travel Instagram account @immyandgeorge, about his opinion on the common misconceptions:

“I would rather ten people get the wrong idea of veganism and give it a go one or two days a week than one person turn their life entirely vegan. I think some people can think veganism is lavish and expensive, but really beans on toast with some flora on the bread is a cheap vegan lunch. Even a red lentil dhal is vegan most of the time, and they’re both incredibly cheap to make.

Vegans care a lot about animals and the planet and want neither of them to die due to human actions. I used to laugh at vegans and say ‘but bacon tho’, but after reading the facts, I changed my mind, and gave it an imperfect go. Eventually, I gave up all animal products and have never felt happier.

It doesn’t bother me if people comment on my choice to eat vegan food, I’d rather you ask what I’m eating and try some because you’ll realise like I did, that it’s actually incredibly normal and can be really tasty. When comments are questions showing genuine curiosity, it’s great. I don’t believe that when people ask these things about ‘protein’ and ‘vitamins’ they’re being malicious, it’s just a case of misinformation.

You can get vast amounts of protein from plants – have you seen the size of a gorilla? I wish more people would ask questions, but also follow up to find the answers, you might not like what you see, but at least you can make informed choices then.”

Chewsygum.com surveyed 3,739 non-vegans in August 2020 asking them the following questions: